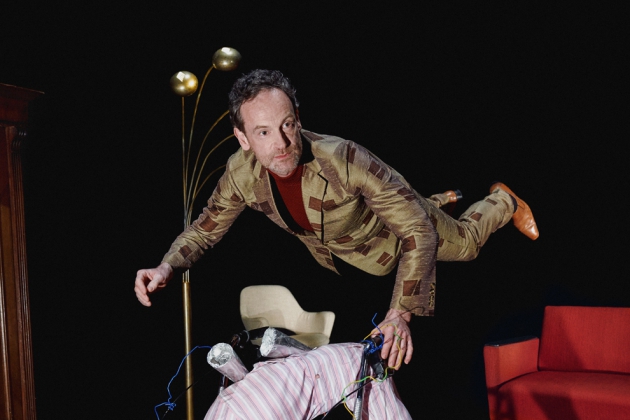 For the 2019/20 season campaign, the Schaubühne is collaborating with performance artist and filmmaker John Bock who literally turned the ensemble upside down with »Im verbeulten Universum« (»In the Dented Universe«). Bock has staged the ensemble actors floating in dark space amongst an arrangement of typical Bock objects, props and storeroom finds. Here you can watch a making-of video. 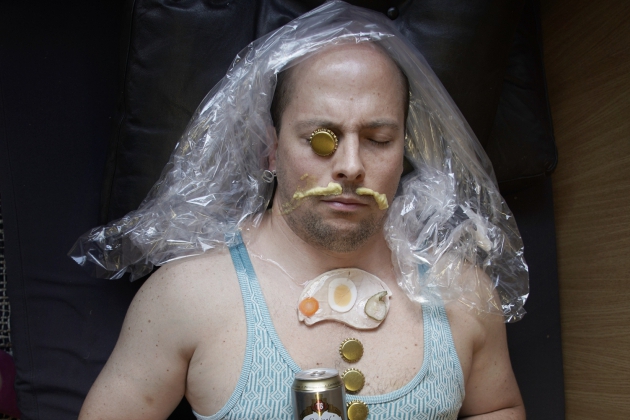 The campaign for the 2018/19 season is built around an idea by conceptual artist Christian Jankowski. Jankowski, born in Göttingen, Germany in 1968, lives and works in Berlin and has been presented in numerous solo and group exhibitions both in Germany and abroad. His work is launching a series in which, throughout the coming seasons, visual artists will engage with the Schaubühne. Entitled »We are innocent when we sleep« and inspired by the countless pictures of »sleeping pranks« on the internet, Jankowski has had actors from the ensemble paint and »stage« their colleagues while they were asleep. He also created a film of the actors waking up. 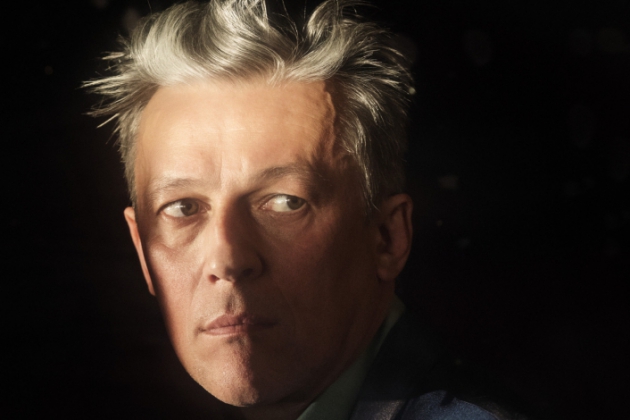 Paolo Pellegrin took portraits of the Schaubühne ensemble for the photo campaign featuring the 2017/18 season. Pellegrin has been a member of the legendary Magnum agency since 2005. He was a contract photographer for Newsweek for ten years and frequently works for The New York Times Magazine and ZEITmagazin. Pellegrin is known above all for reporting from crisis areas, for which he has been awarded many international prizes. Pellegrin is the last in a series of renowned photographers who have portrayed the Schaubühne ensemble since 2013. 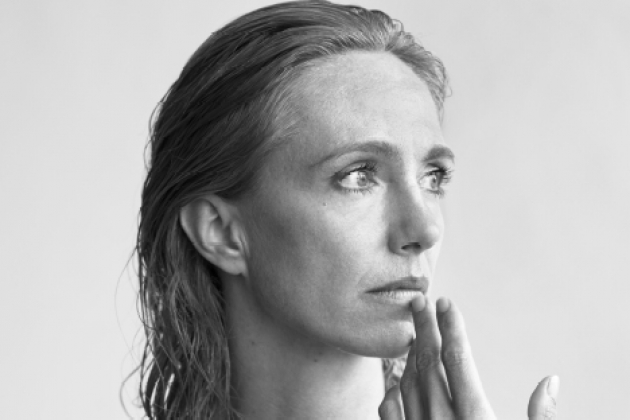 Brigitte Lacombe shot portraits of the Schaubühne ensemble for the photo campaign featuring the 2016/17 season. Brigitte Lacombe, born in France, is known above all for her intimate black-and-white portraits of theater and film actors. Lacombe began her photographic career in 1975 at Elle magazine and made a name for herself as a special photographer on film sets. Lacombe’s photos have been published in numerous magazines. 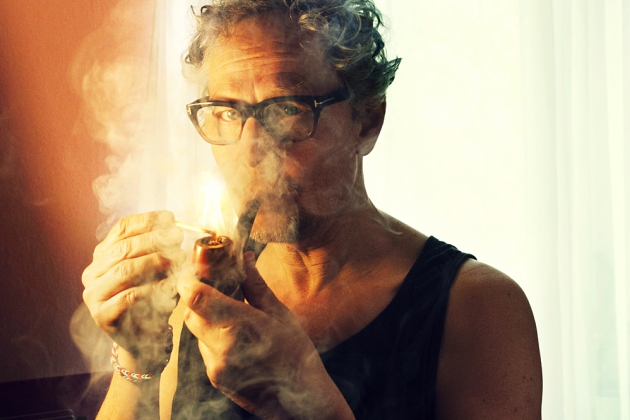 Pari Dukovic shot portraits of the Schaubühne ensemble for the photo campaign featuring the 2015/16 season. Dukovic initially worked as an independent artist and since 2013 as a photographer for The New Yorker amd other magazines. He has done portraits, for instance of Barack Obama, Claire Danes and Scarlett Johansson. His interests range from fashion to documentary photography. 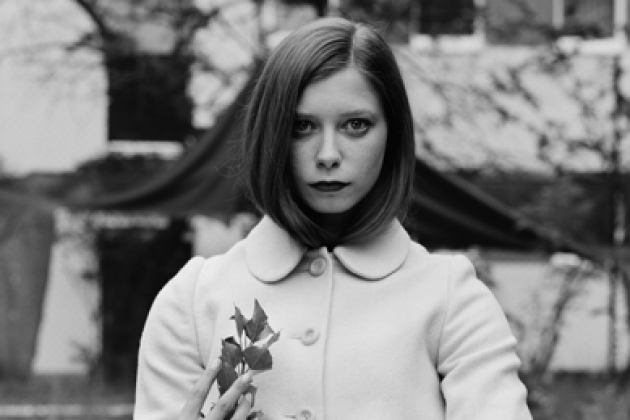 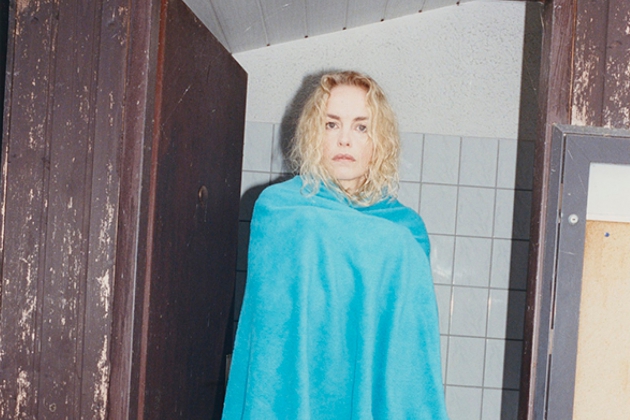 For the photo campaign featuring the 2013/14 season, Juergen Teller was the first in a row of famous photographers to shoot portraits of the Schaubühne ensemble. Juergen Teller is one of the most sought-after photographers of our time. His works have been exhibited internationally in various galleries and museums. In 2016, he was represented at the Martin-Gropius-Bau in Berlin with the exhibition »Enjoy Your Life!«.