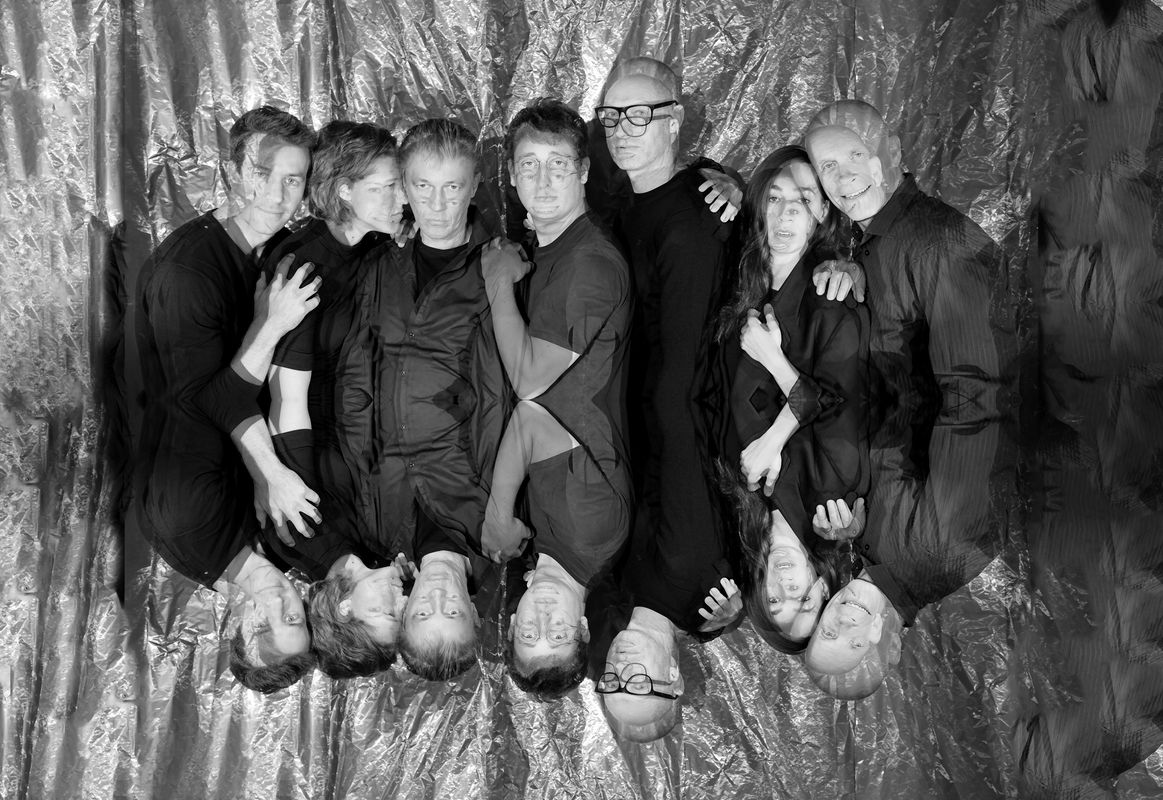 Two Absent Artists at the Schaubühne Kirill Serebrennikov’s »Outside«