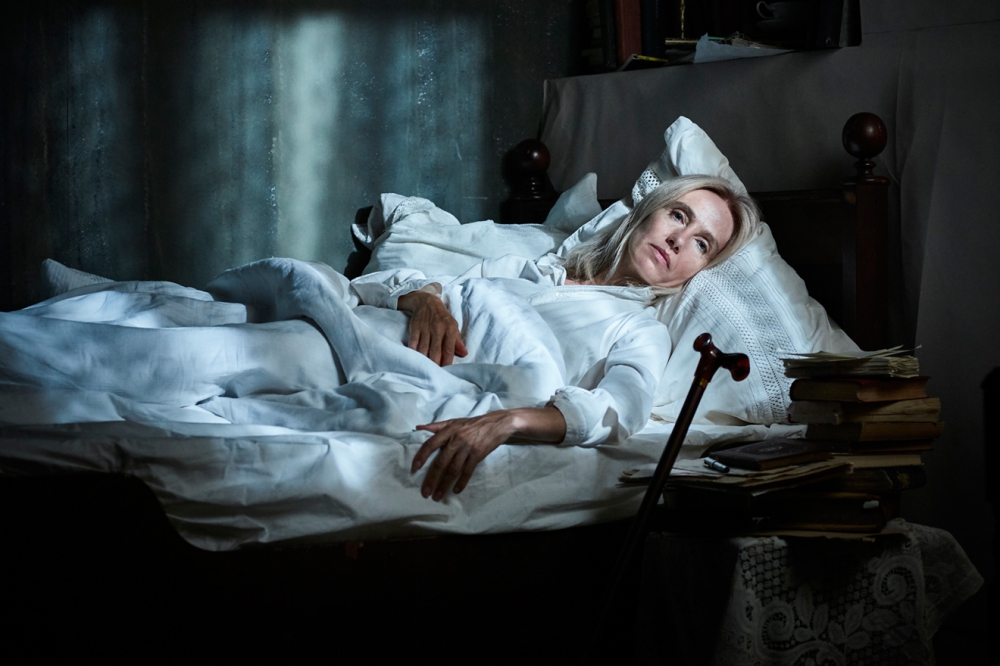 Falk Richter goes Down Under: »The Complexity of Belonging«

F.I.N.D. #15
Imagining the Future of the Left: Teatro La Re-sentida at the Schaubühne

F.I.N.D. #15
Killed by the hand that feeds you: Rafael Spregelburd’s »Spam«

F.I.N.D. #15
»It will seem like nothing, as it should«. In Conversation with Richard Nelson about »The Apple Family Plays«

F.I.N.D. #15
From Mentos to Mustaches: Yonatan Levy and the Mystery of Saddam Hussein