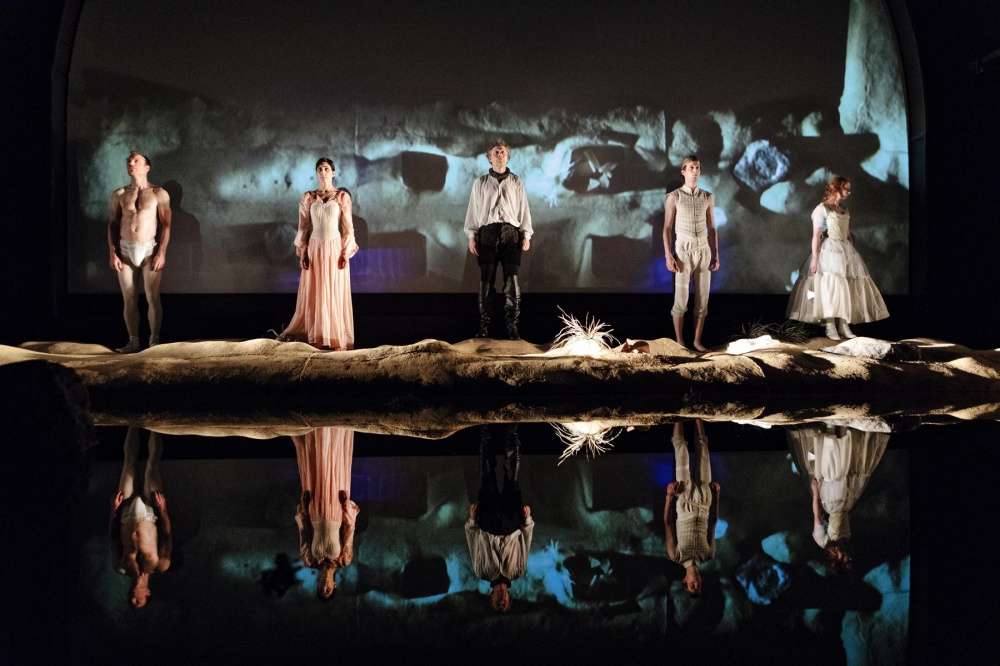 Violence is What You Don’t Expect: Romeo Castellucci’s »Oedipus the Tyrant«

An Autopsy of the GDR: Armin Petras’ Divided Heaven

F.I.N.D. #14When Humour Is Corrosive: A Play That Won’t Change the World

F.I.N.D. #14How to Melt an Ice Cap with a Match Mexico’s Incendiary Politics on Stage