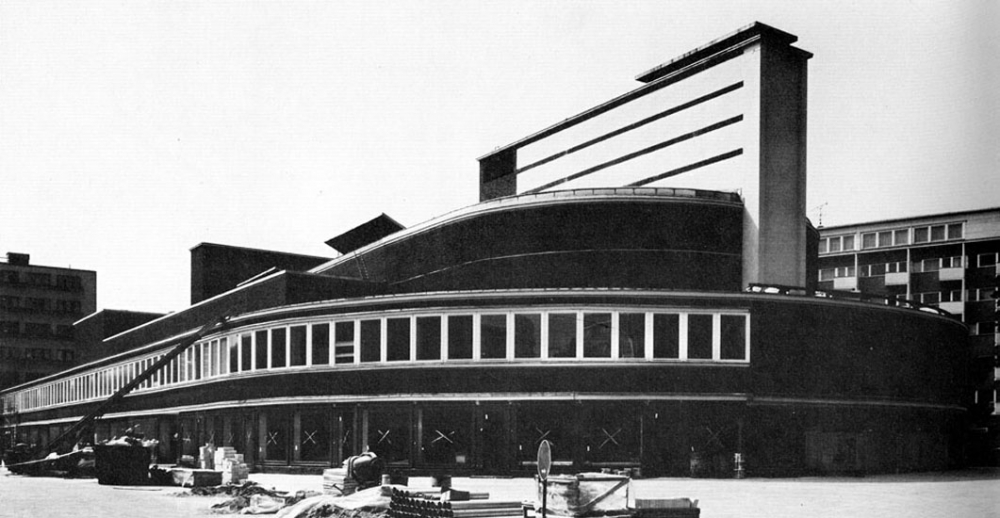 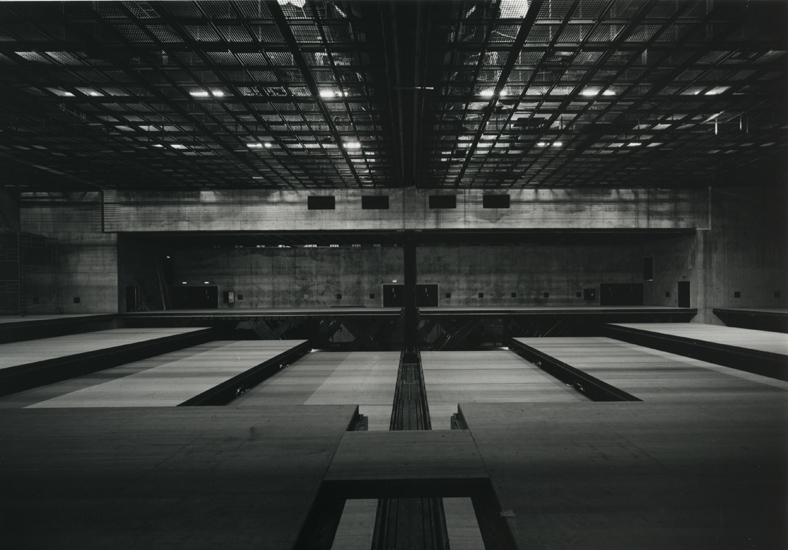 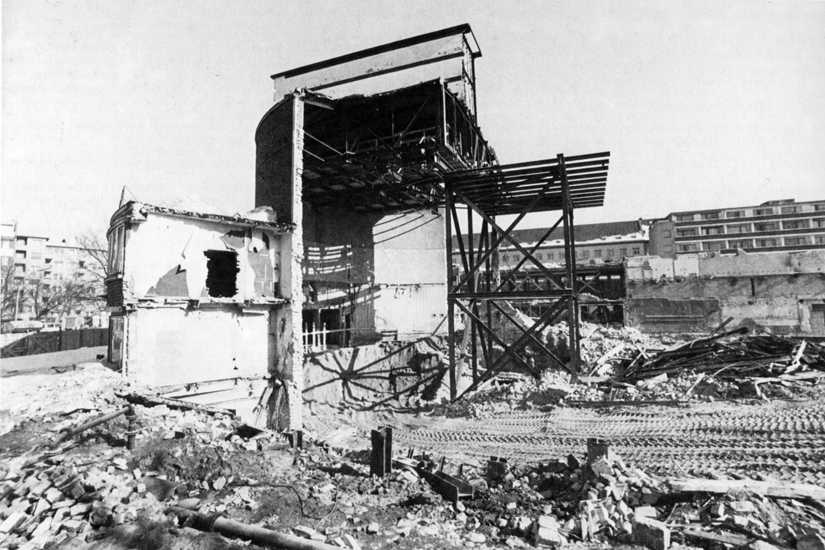 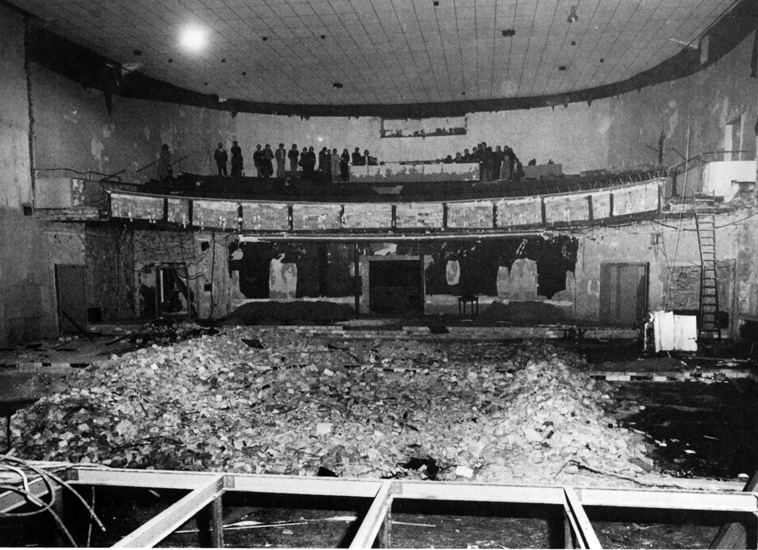 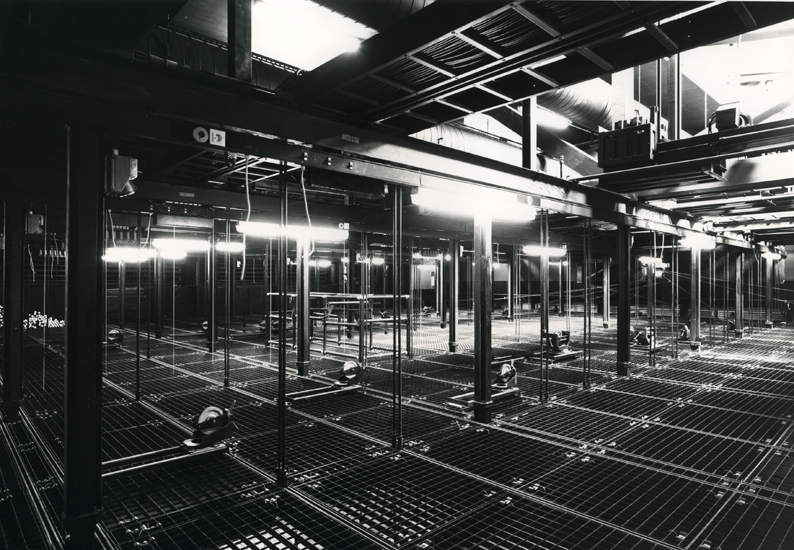 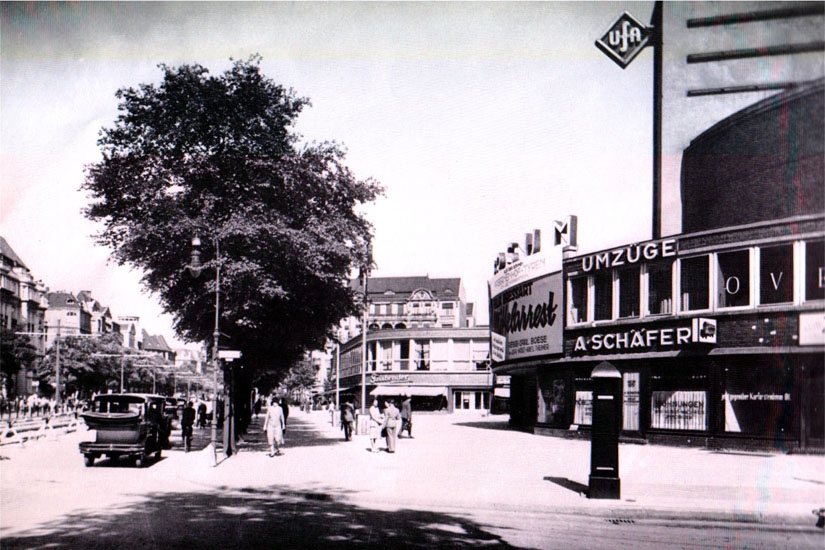 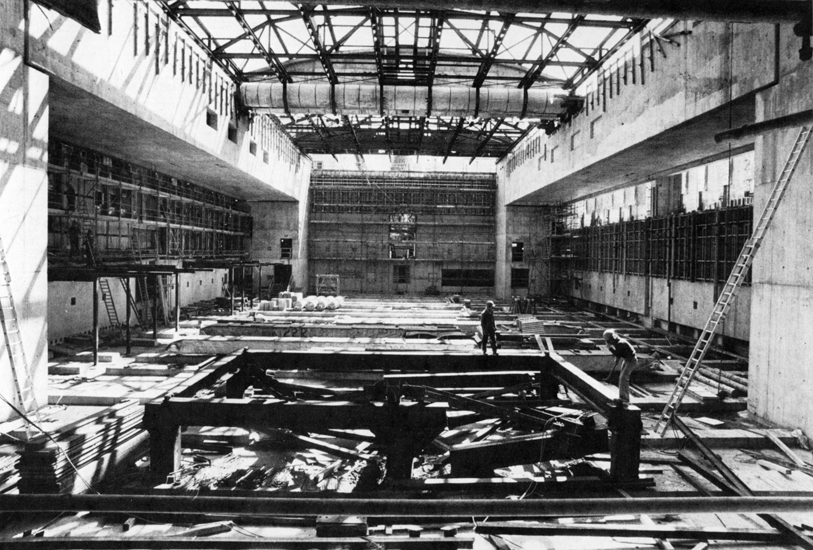 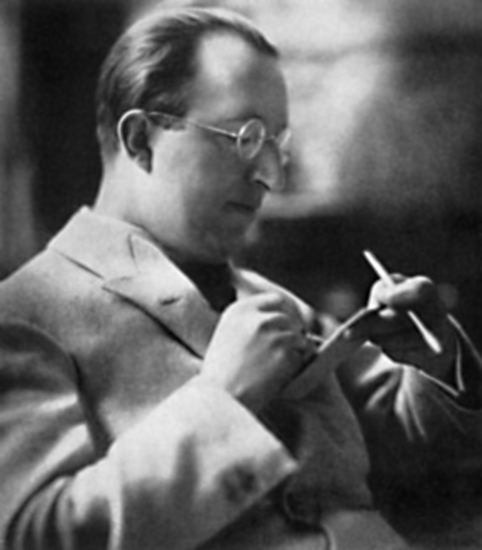 Three transformable stages A, B and C as well as the Studio in the neighbouring building.
Two large sliding panels can be used to divide the large hall – measuring 67.5 m length by 21 m width – into three stages (Stage A, B and C). In this way three performances can be held simultaneously, or any two neighboring substages (or all three) can be combined.

The Schaubühne has been housed since 1981 in a building originally designed by the Berlin architect Erich Mendelsohn, who is among the most important German architects of the 20th century. Other noteworthy structures built by Mendelsohn are the Einstein Tower in Potsdam and the »Mossehaus« on Berlin’s Jerusalemer Straße. The architect died in 1953 in America.

On the southern end of Lehniner Platz a group of structures was built which was intended to contain a microcosm of city functions. An early example of multi-use urban construction, the so-called WOGA Complex contained apartment buildings, a shopping street, a café restaurant and a cabaret theater. The most distinctive structure of the group was the »Universum« Cinema, designed for the screen premiere of films by Ufa (Universum Film AG), with a broad, cantilevered horseshoe-shaped hall containing 1800 seats, and the façade’s massive ventilation tower which juts out over the Kurfürstendamm boulevard like a ship’s keel.

In 1937 a cinema operator named Willy Hein took over the »Universum.« Shortly before the end of the war the building was severely damaged by bombing, so that Mendelsohn’s interior was destroyed by fire and forever lost.

The architect Hermann Fehling was hired to do the building’s reconstruction. After two years of work, the »Studio« cinema was opened in the former front-of-house space; in 1950 the »Capitol« cinema was added in the former main hall, which had been downsized. The surrounding area between the Halensee and the Tauentzien became known as the »Broadway of Berlin.«

In 1968 the »Capitol« was converted to an oversized Beatnik meeting space, and just one year later to a musical-theater stage. In 1973 the »Studio« discontinued its operation as a movie house with Stanley Kubrick’s »A Clockwork Orange.«

From 1978-81 the architect Jürgen Sawade transformed the former »Universum« building, while also restoring its original exterior, into one of the most technically advanced theaters in Germany. The newly designed building on Lehniner Platz, developed under the aegis of the Berlin Senate, was to become the new home of the »Schaubühne am Halleschen Ufer.« The Schaubühne had suffered a lack of space which made a move necessary. It was perhaps the first time in the modern history of theater design that
a theater space was constructed in accordance with the needs of the theater’s experienced practitioners, under constant dialogue in planning and construction between the theater and the architect. Decorative elements were sacrificed during this process in favour of functionality, resulting in a sober but purposeful configuration. The cost of the conversion process totaled approximately 81 million German marks. The Mendelsohn building was placed under landmark protection in 1979.

Since 1981 At the Schaubühne am Lehniner Platz, which began its performances in the new theater in the fall of 1981, there is no longer a separation between the stage and the seating areas, as is the case in conventional theaters; the theater space is fully flexible and can function anywhere as either stage space or seating area. In addition, two large sliding panels can be used to divide the large hall – measuring 67.5 m length by 21 m width – into three stages (Stage A, B and C). In this way three performances can be held simultaneously, or any two neighboring substages (or all three) can be combined. In this manner, all the classical theatrical forms are fully realizable from a technical standpoint – using a proscenium stage, a transversal or thrust stage, an arena stage, an opera stage with orchestra pit, and even an amphitheatre or a kabuki stage – and the house is best prepared to accommodate any future requirements of stage experimentation.