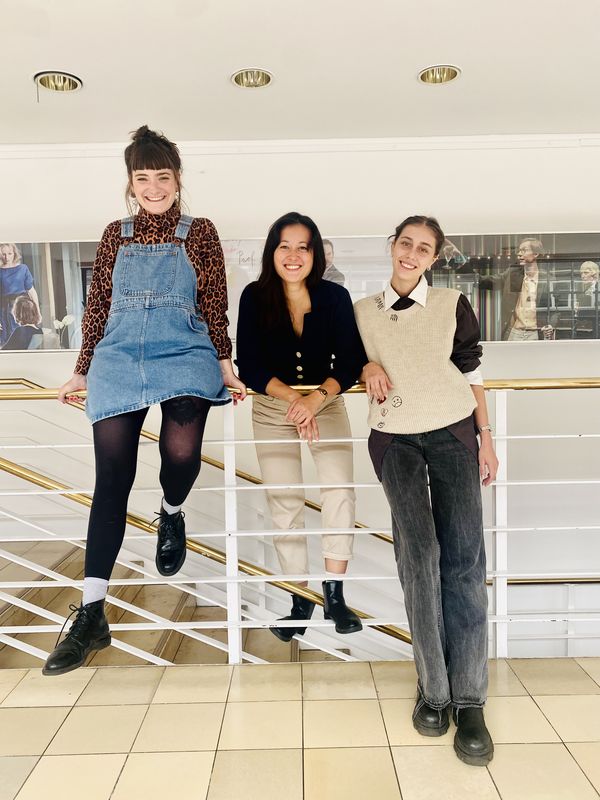 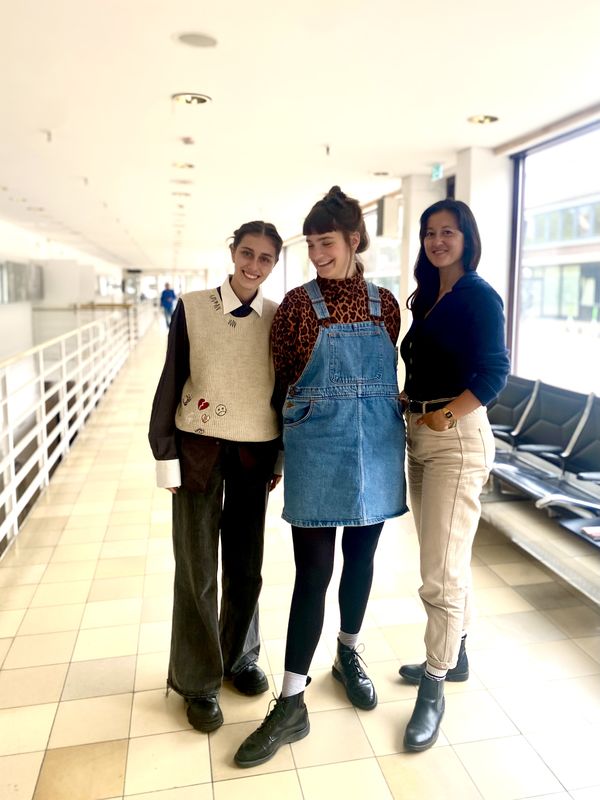 The Schaubühne Theatre Education would like to give people of all ages the opportunity to get in touch with the theatre – whether as spectators, participants of workshops or projects, in discussions or cooperations. We want to open the doors of the Schaubühne and invite you to get more involved with our house and its productions.

»For me, theater means freedom and room for experimenting with personal dreams and political ideas. A safe space from which everything can grow. My goal is to make this place accessible to as many people as possible.«

In my elementary school in Cottbus, where I was born and grew up, theater offered me the opportunity to try out different roles. A special home was (and still is) the Piccolo Children's and Youth Theater in Cottbus. Where social attributes and prejudices felt like a corset, being on stage gave me the freedom to be and do everything I wanted. That's why from 2011 to 2014, I studied theater education at Osnabrück University of Applied Sciences. During my studies I became part of the BuT committee »Youth clubs at theatres« and volunteered to work for the »Bundestreffen Jugendclubs an Theatern« until 2017. In 2014 I started my first job at the Neue Bühne Senftenberg. There I produced the project »Rastlos ..., Grenzenlos ..., Unterwegs«, a German-Polish youth theater project about Brecht's Exillyrik in cooperation with the Dom Kultury Bielsko Biala, and the »sturmfrei! Festival«, a cross-generational art festival for the region of Niederlausitz. In 2017, my path led me to the Maxim Gorki Theater, where I worked closely with Uta Plate to develop the education and outreach programme for the work of the exile ensemble. With the season 19/20 I now start working at the Schaubühne. Since season 19/20 I have been working at the Schaubühne, and starting with season 20/21 I’ll be head of the theatre education department.