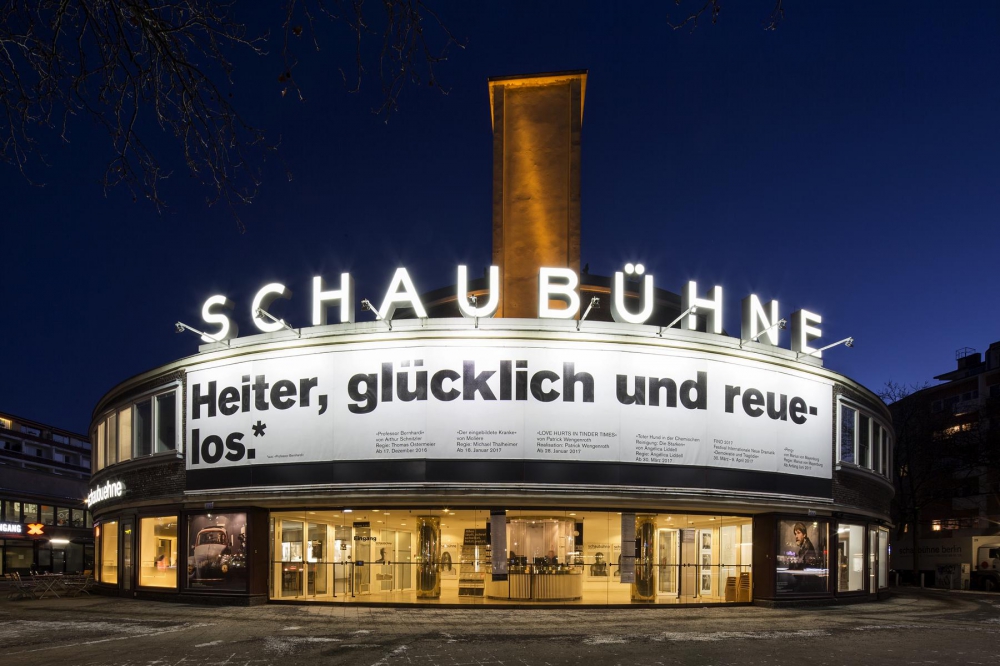 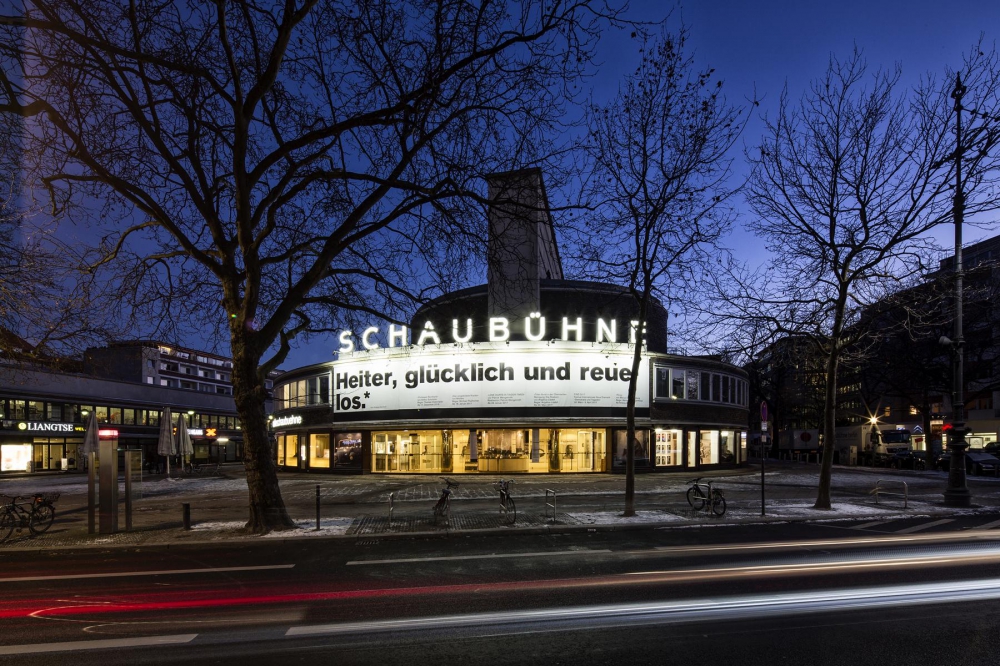 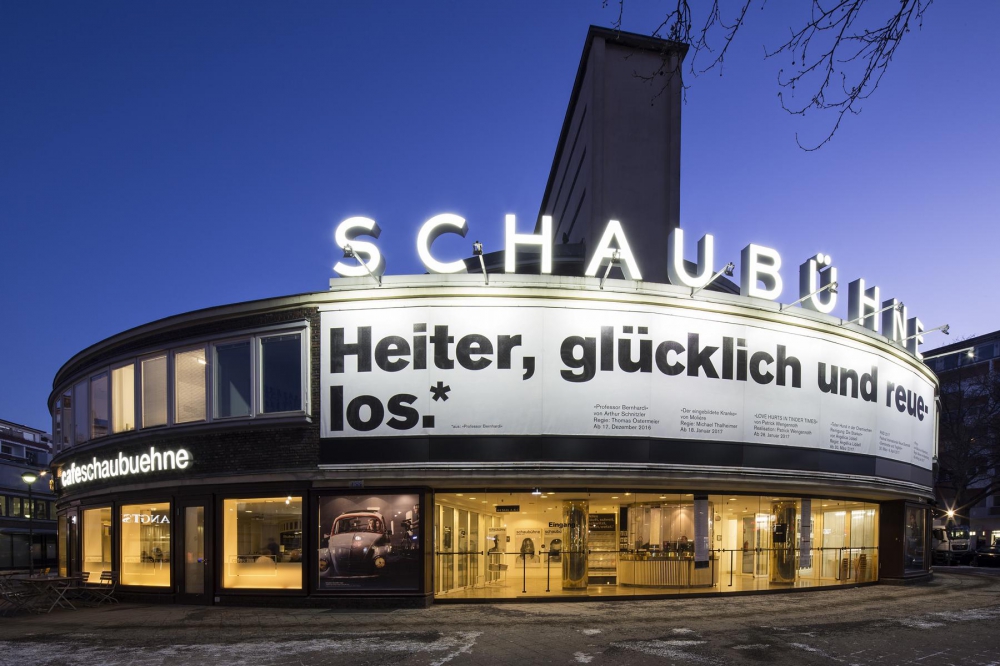 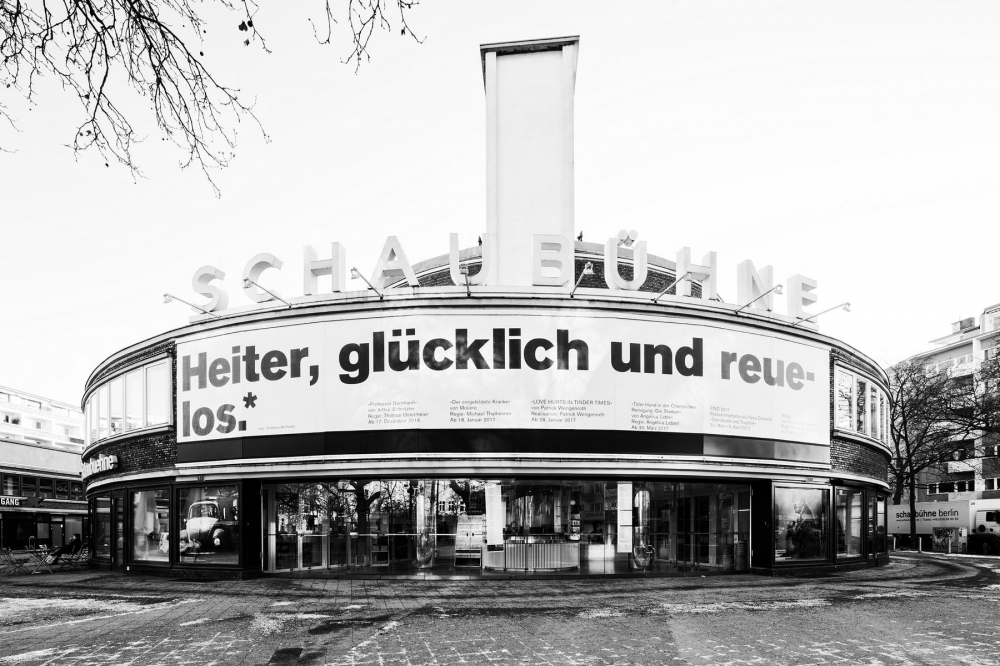 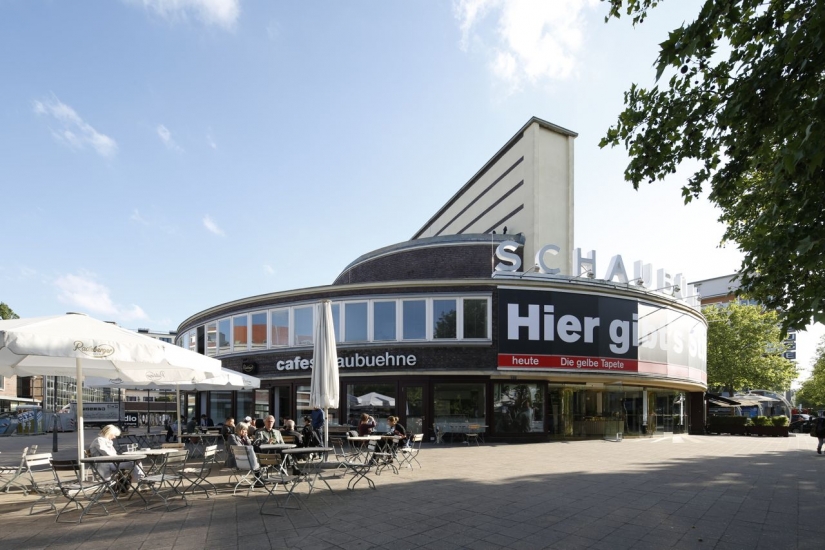 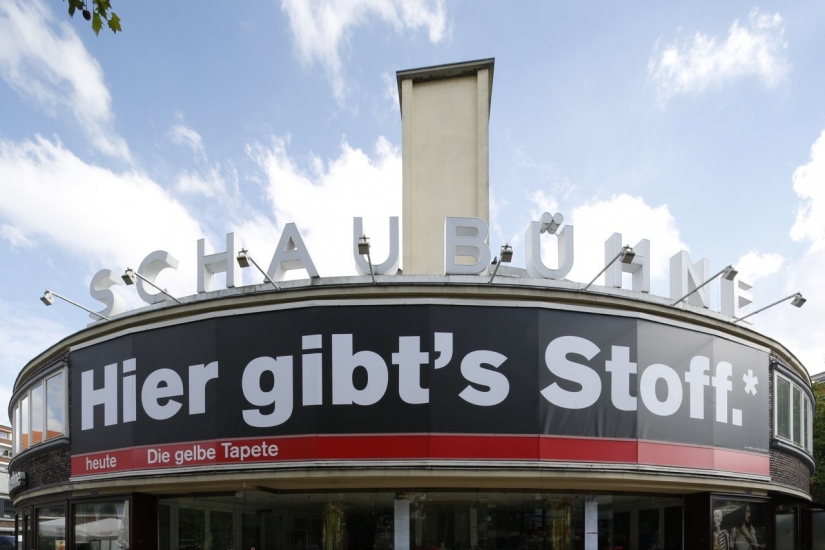 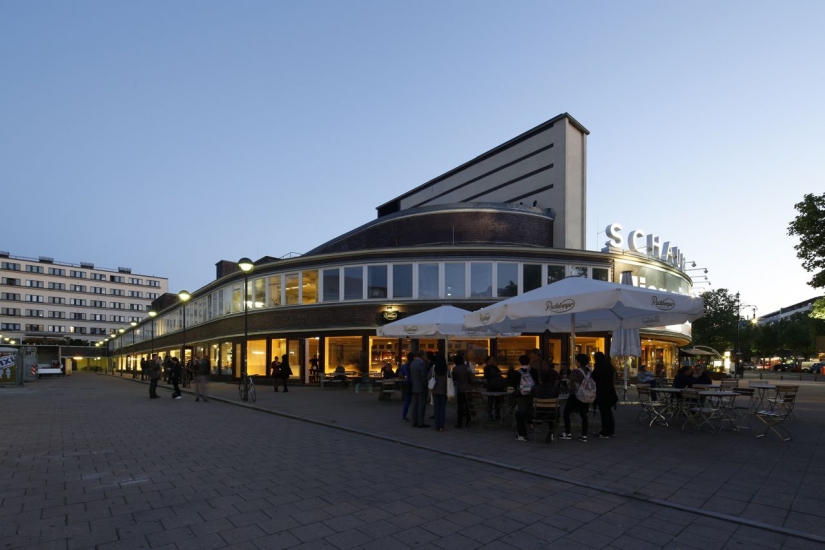 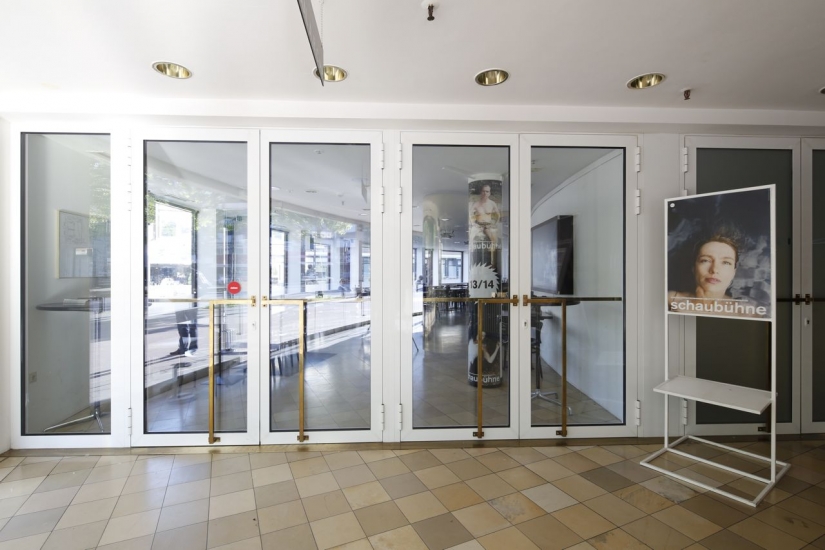 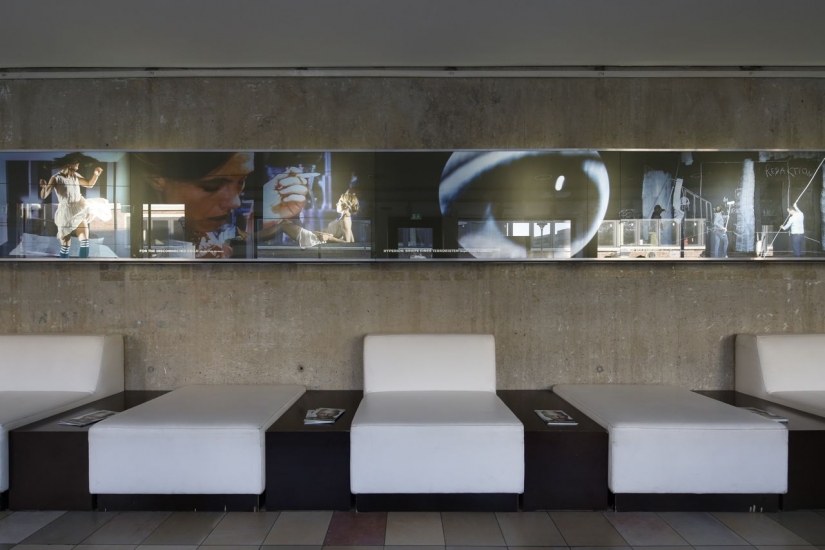 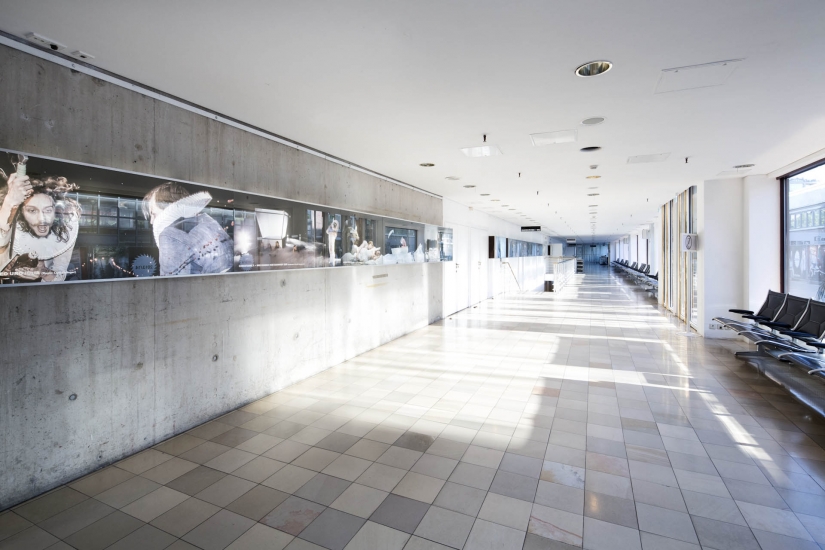 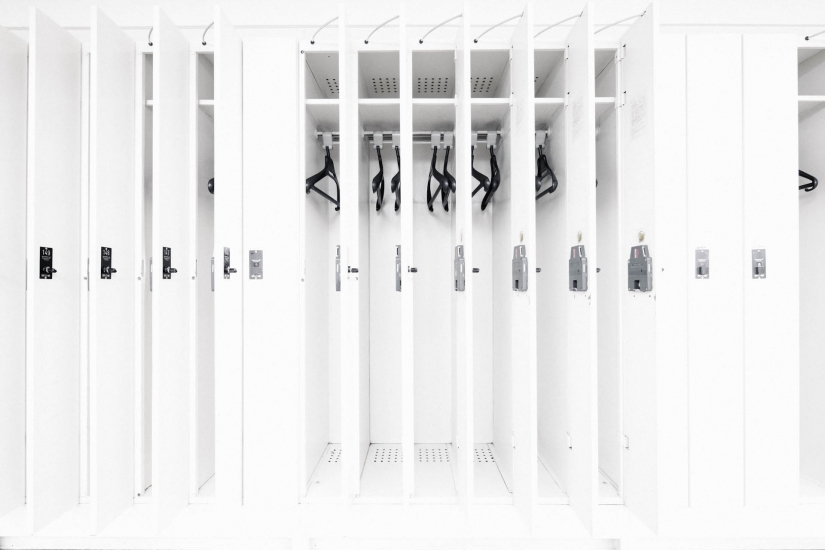 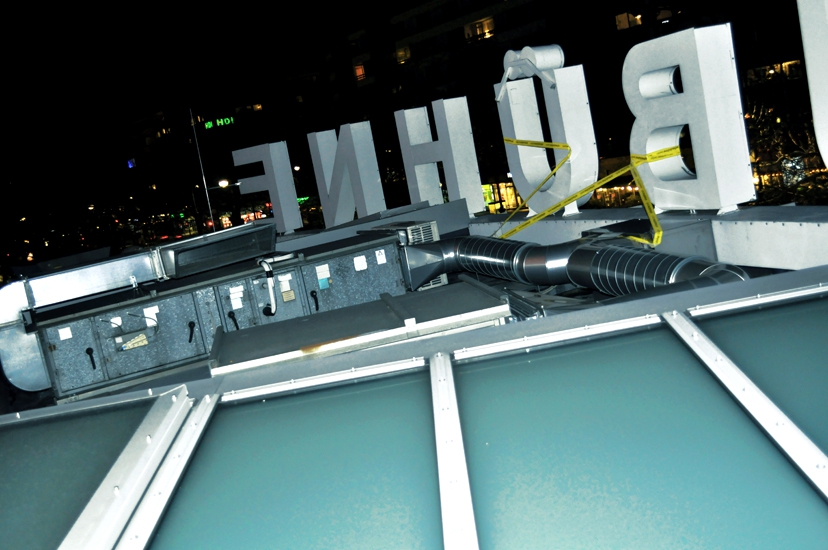 The Schaubühne was founded in 1962 by a group of students in Berlin Kreuzberg. It has been located at the western end of Kurfürstendamm since 1981 when it adopted its current name of the »Schaubühne am Lehniner Platz«.

The Schaubühne’s permanent ensemble of around 30 actors is at the core of its work. The theatre’s repertoire includes titles from the worldwide canon of drama as well as contemporary plays by internationally recognised writers which – with well over 100 world and German premieres during the last 22 years – have been a central part of the theatre’s output. Each season, the Schaubühne premieres around ten new productions. In addition, a repertoire of more than thirty plays can be seen in rotation.

The Schaubühne also presents its productions abroad in around 100 performances each year: both at the major international festivals such as Avignon, the Salzburg Festival, the Athens and Epidaurus Festival, the Brandhaarden Festival in Amsterdam and the BITEF Festival in Belgrade, and as guest performances at theatres around the world including in New York, Paris, Amsterdam, Rome, Québec, São Paulo, London, Oslo, Ramallah, Melbourne, Ottawa, Taipei, Tel Aviv, New Delhi, Seoul, Rennes, Barcelona, Adelaide, Tokyo, Prague, Sydney, Montréal and Beijing.

Thomas Ostermeier has been a member of the Schaubühne’s artistic leadership since 1999, and in 2009 he became artistic director of the theatre.

The Schaubühne’s search for new dramatic forms is inspired by a lively international exchange that consistently brings the theatre and its ensemble into contact with other dramatic traditions. Every spring since 2000, the Festival International New Drama (FIND) has been inviting internationally renowned theatre makers as well as numerous new discoveries to present their work at the Schaubühne. Each year, FIND not only brings new theatre from different language and cultural areas to Berlin for the first time; it has also developed over time into a panorama of the most notable productions from international theatre.

In a number of regular discussion series hosted by Carolin Emcke, Heinz Bude and Vanessa Vu, among others, the Schaubühne team aims to address current discourses and critically question developments in society.