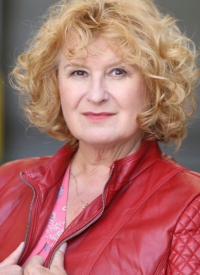 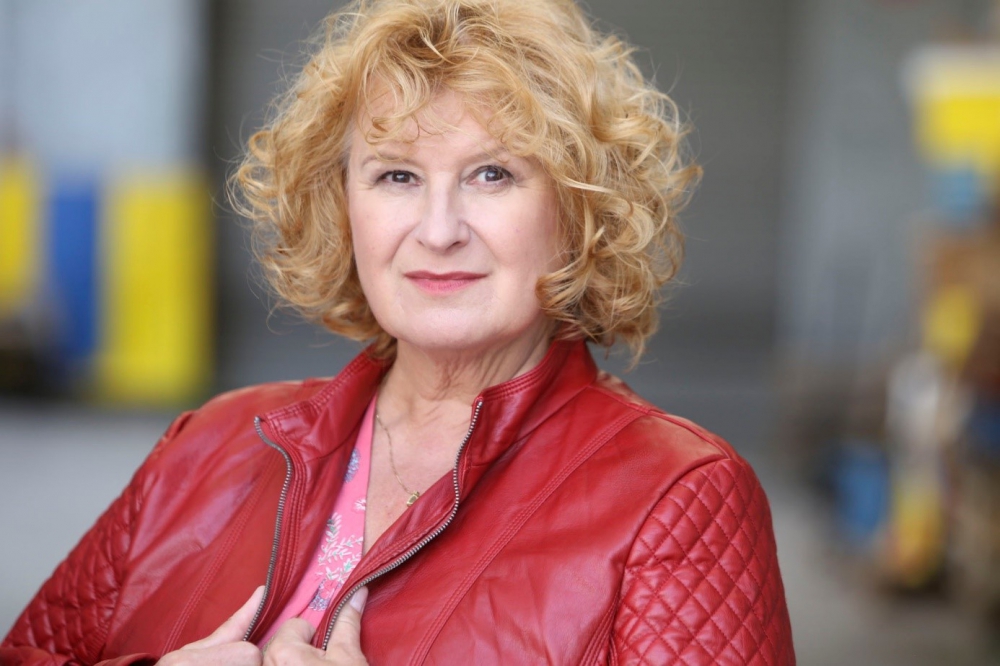 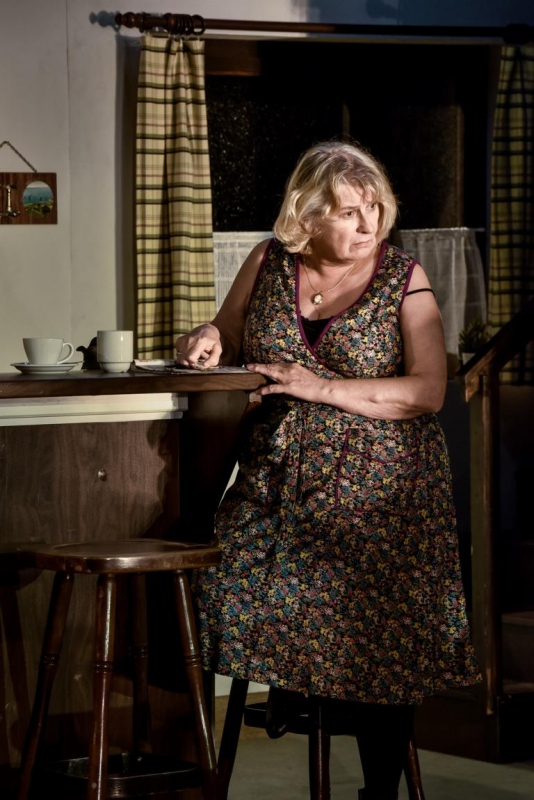 Born in Weilheim in 1950. She studied acting at the Otto Falckenberg Schule in Munich. She was one of the cofounders of the theatre collective »Rote Rübe«, which produced its own plays together with the band »Ton Steine Scherben« and Rio Reiser. She starred in the R.W. Fassbinder productions »Lili Marleen« and »Berlin Alexanderplatz«. Various theater engagements led her to Freiburg, Basel, Wuppertal, Bremen, Düsseldorf and Cologne, where she worked with directors such as Günter Krämer and Werner Schroeter. In 1994 she was offered an engagement at the Berliner Ensemble by Peter Palitzsch und Heiner Müller, where she embodied the role of Frau Dulfeed in »Arturo Ui« until 2000. From 1995 – 2000 she was committed to the Schauspielhaus Bochum, where she worked with numerous directors, e.g. Leander Haußmann, Jürgen Kruse, Karin Henkel and Dimiter Gotscheff. From 2001 – 03 she performed in plays at the Theater in der Josefstadt in Vienna. She received the Nestroypreis for her embodiment of the role Anne Meister in the play »Über allen Gipfeln ist Ruh« by Thomas Bernhard (Theater in der Josefstadt, Director: Wolf Dietrich Sprenger) in 2003. In 2010 Oliver Reese asked her to act for the Schauspiel Frankfurt. In Frankfurt she worked with René Pollesch, Bernhard Mikeska and the director duo Auftrag: Lorey. In 2012 she returned to the Berliner Ensemble. Back in Berlin she collaborated with Claus Peymann, Robert Wilson, Katharina Thalbach, Leander Haußmann and Sven Regener. The productions of Robert Wilson allowed her to travel throughout Europe, America, Australia and Asia. Also, they made it possible for Traute Hoess to collaborate with Rufus Wainwright and CocoRosie. Additionally, she also played a part in various TV, film and radio productions. She has also worked with the following directors: Uli Edel, R.W. Fassbinder, Lars Montag, Andreas Kleinert, Ingo Rasper, Leander Haußmann, Heinrich Breloer, Peter Kern, Andreas Rogenhagen, Sepp Bierbichler, Elfi Mikesch, Maries Pfeiffer, Almut Getto, Lola Randl, Sophie Allet-Coche und Ulla Wagner. Also, one can still admire her in the plays »Endspiel« and »Die Dreigroschenoper« (Director: Robert Wilson) at the Berliner Ensemble.