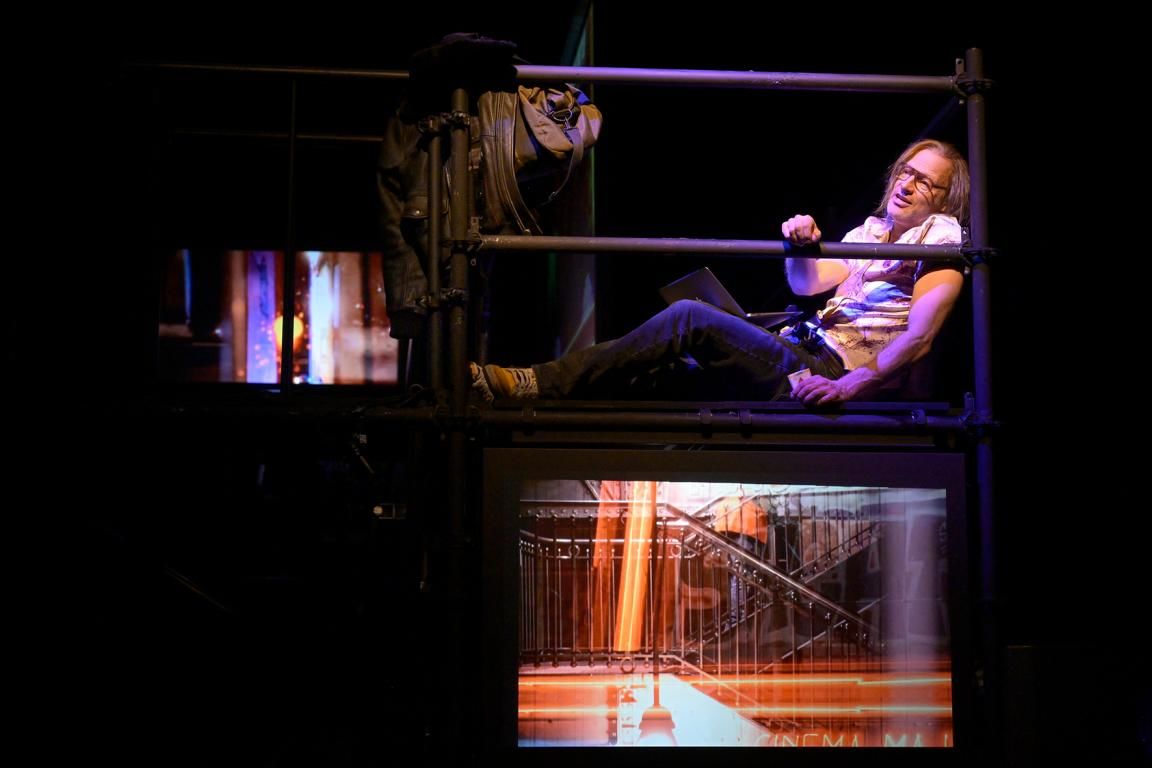 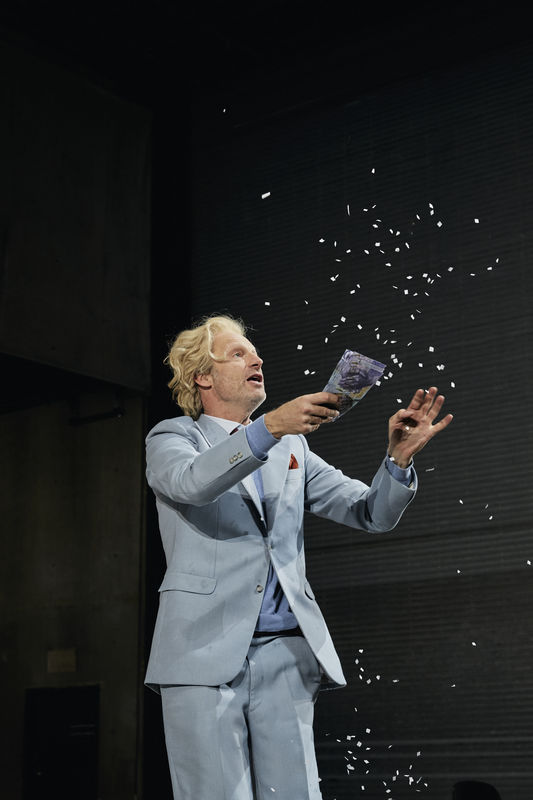 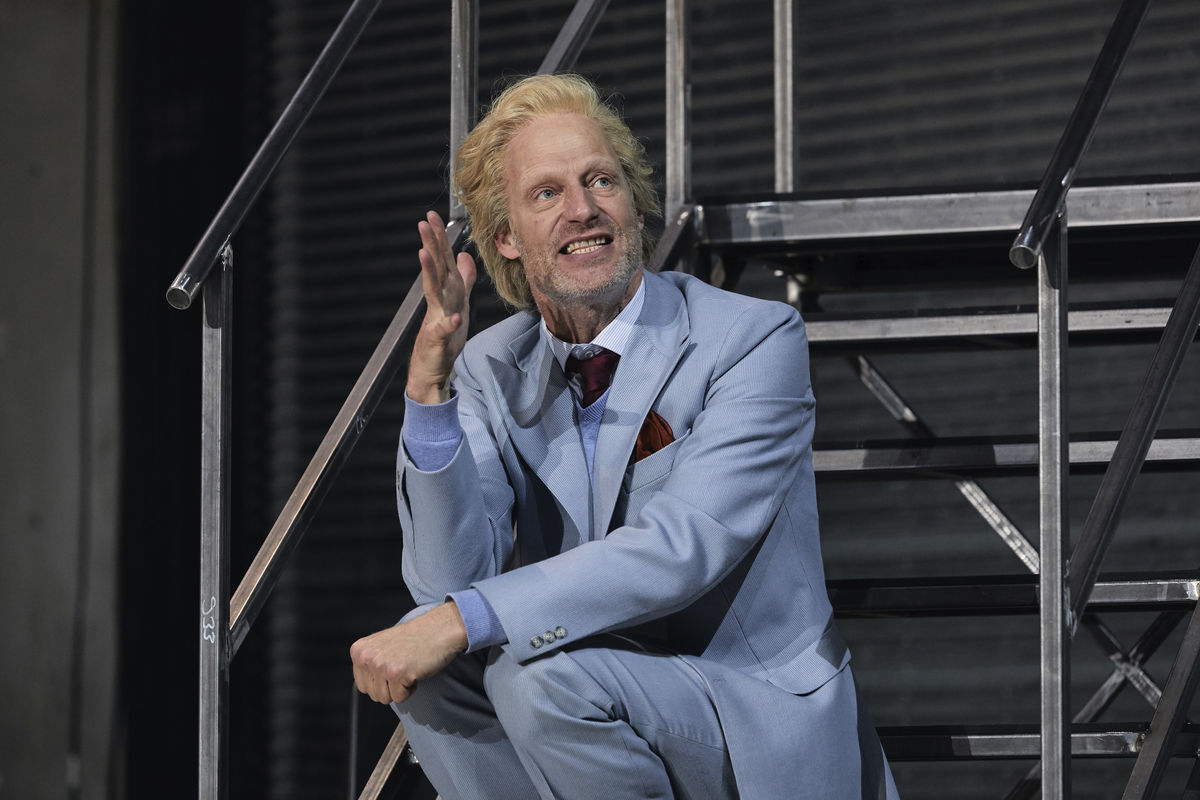 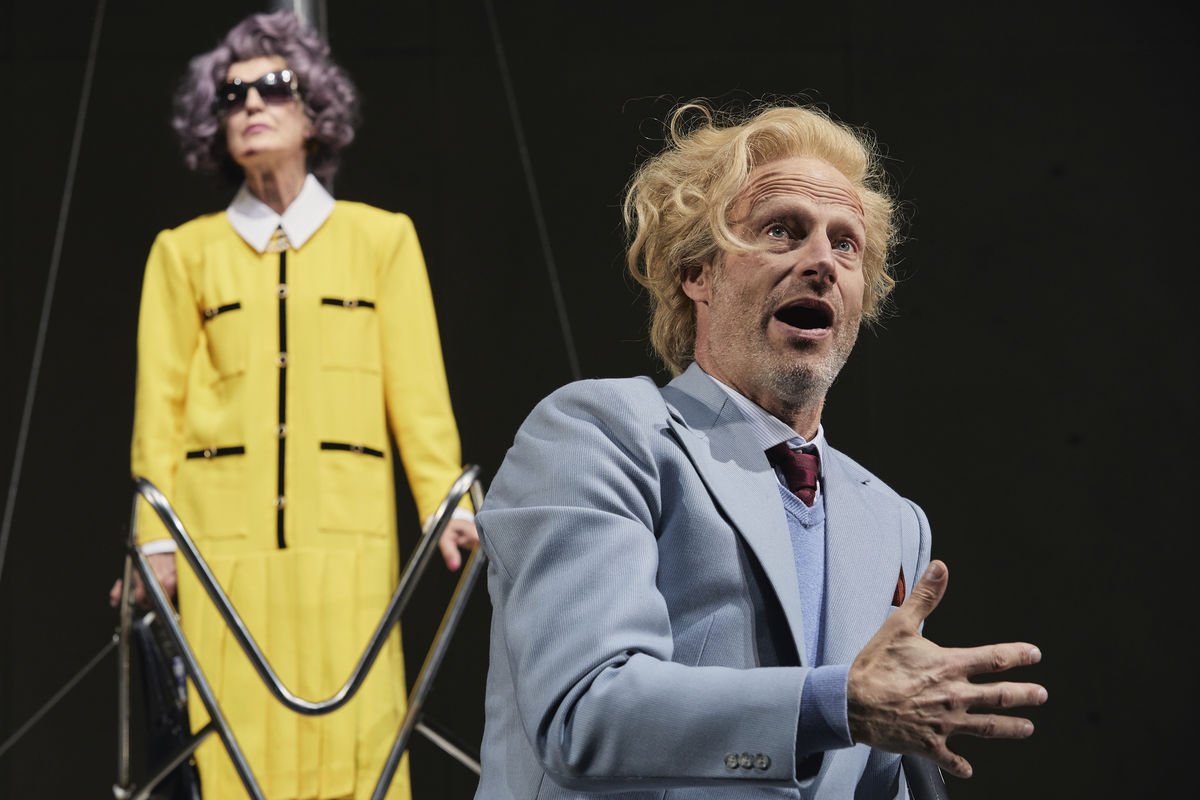 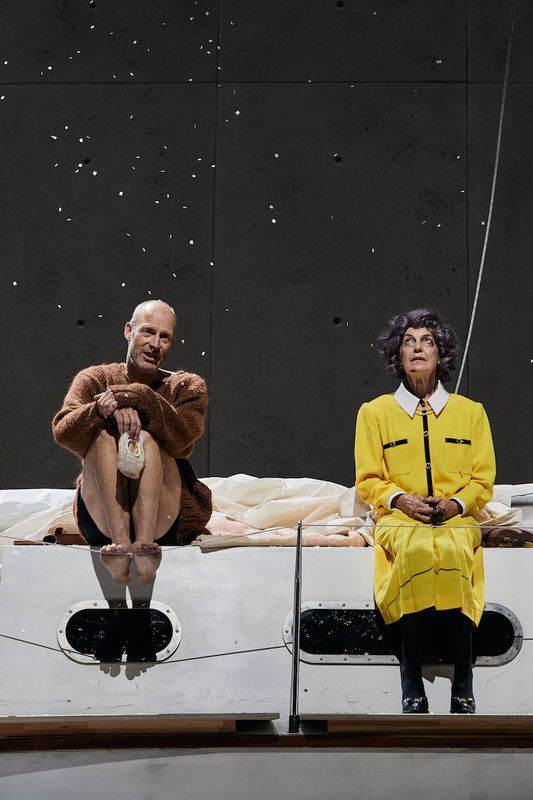 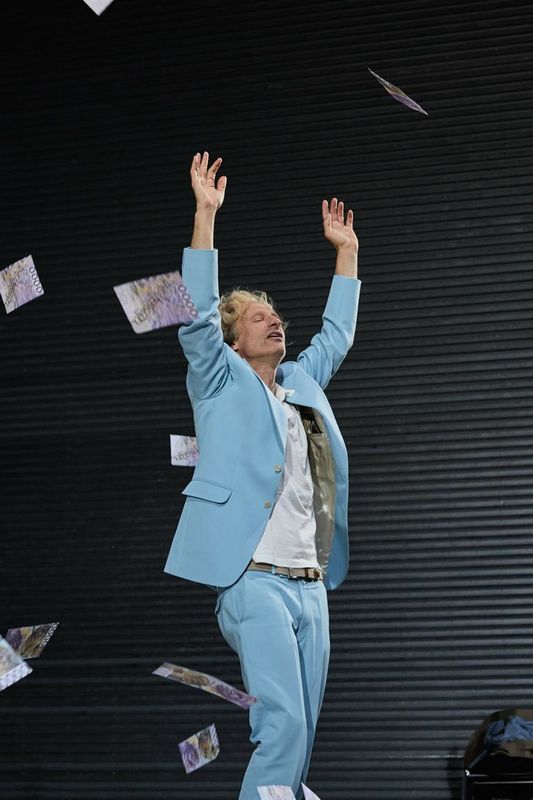 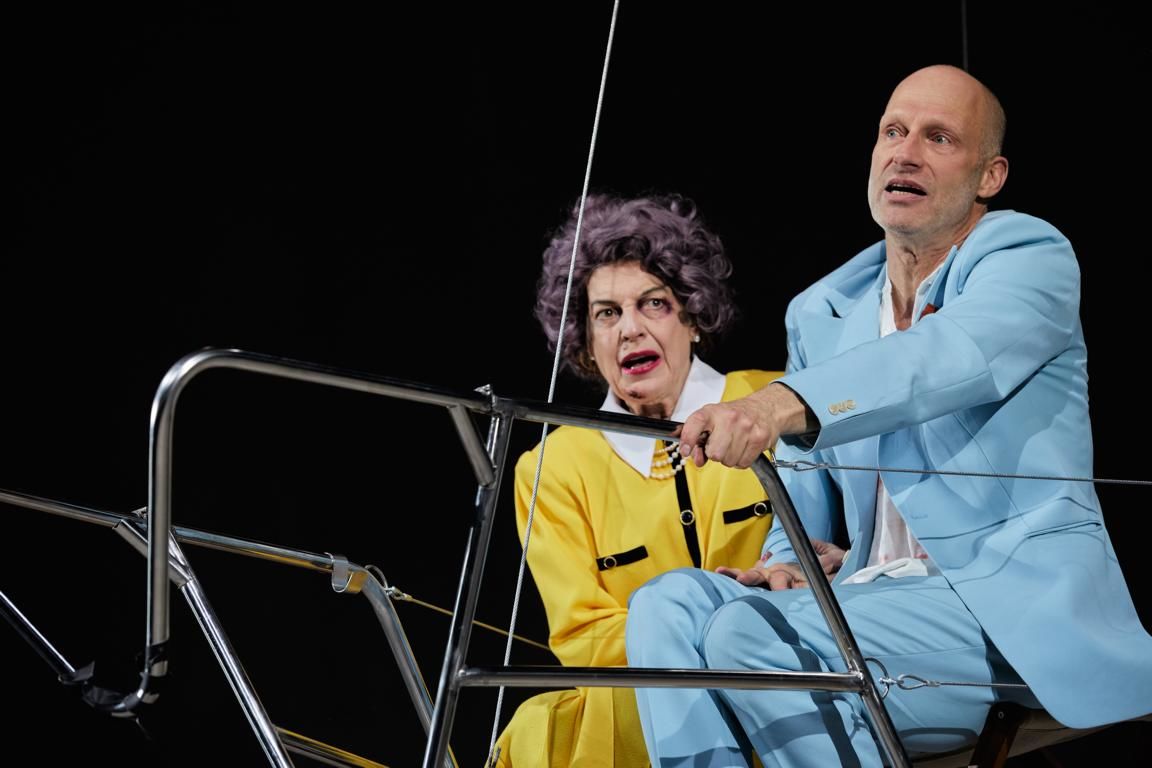 Born in Homburg in 1967. Member of the Schaubühne ensemble since season 2019/20. Studied from 1989 to 1992 drama at Otto-Falckenberg-Schule. Afterwards, engagements among others at Staatstheater Kassel, Theater Dortmund, the Bühnen der Stadt Köln und Maxim Gorki Theater Berlin.  From 2002 to 2005 as well as from 2013 to 2019 member of the ensemble at Deutsches Schauspielhaus in Hamburg and from 2005 to 2013 member of the ensemble at Burgtheater. Acted in numerous productions of Jan Bosse, Sebastian Hartmann and Herbert Fritsch, as well as in productions of Jürgen Gosch, Karin Beier, Stephan Kimmig and Barbara Frey. He was awarded among others with the Nestroy-Preis and the Rolf Mares Preis for his performance as Arnolphe in »The School for Wives« (direction: Herbert Fritsch, 2014). In 2007, he was chosen Actor of the Year by the critics jury of the journal Theater heute and in 2017 again for his performance in »Die Welt im Rücken« (Regie: Jan Bosse, 2017). In the same year, he was admitted in the Akademie der Künste in the section Performing Arts. Besides his work as an actor, he is also active as a writer. The first three episodes of his series »Alle Toten fliegen hoch« was invited to Theatertreffen in 2009 and were published as novels.
By 2020, two more parts had appeared. In September 2020, the novel »Hamster im hinteren Stromgebiet« was published, from which he had already read over several evenings at the Schaubühne before the book was published.

by Christian Kracht
Direction: Jan Bosse
In a version by Jan Bosse and Bettina Ehrlich
World Premiere
Stage B