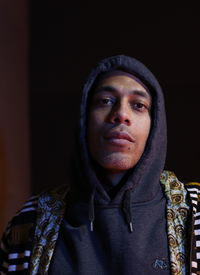 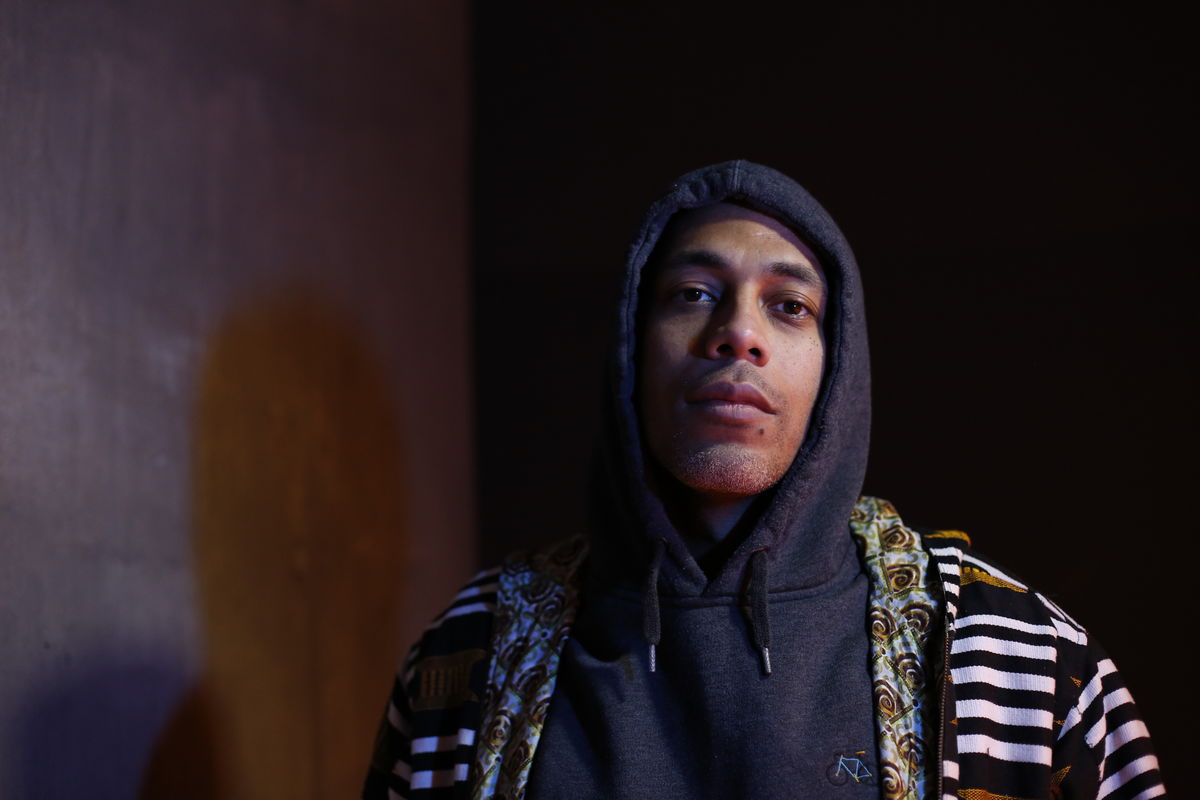 Born in 1983 in Berlin-Charlottenburg. Became known as a hip-hop artist with his debut album »Entwicklungshilfe« in 2009, followed by the album »Leidkultur« in 2012. Characteristic of Amewu is a mixture of sophisticated rap technique and committed lyrics. His style is a mixture of hip hop, rap, spoken word, grime and dubstep. After a creative break release of the song »Skalp« in 2019, followed by other tracks under the title »2009-2013« which until then had only circulated unofficially on YouTube and similar platforms. In January 2022, he released the studio album »Haben oder Sein«.