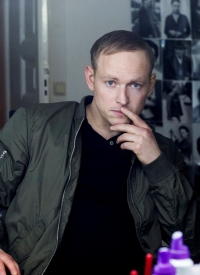 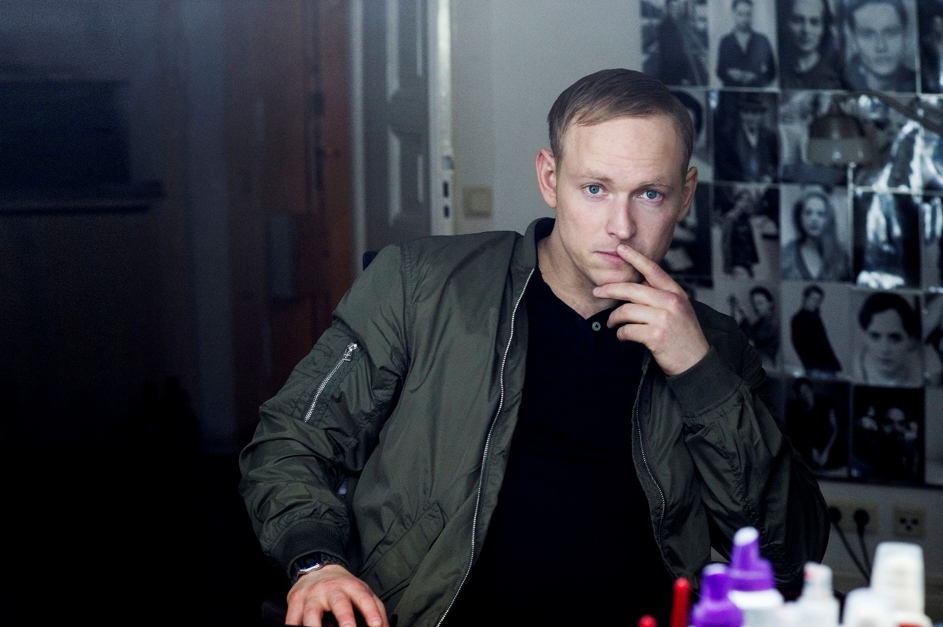 Born in Wolmirstedt in 1986. He had been working for the Bundeswehr for 8 years when he started his studies in acting at the Otto-Falckenberg-Schule in Munich. He graduated with a degree in acting in 2015. During his studies, he was able to gain experience as an actor at the Residenztheater in Munich, where he could be seen in »Der Revisor« (Director: Herbert Fritsch, 2012) and »Zement« (Director: Dimiter Gotscheff, 2013). Additionally, he was featured in plays at the Münchner Kammerspiele, amongst others: »LULU. Eine Monstretragödie« (Regie: Christiane Pohle, 2014). Upon his graduation followed a guest engagement at the Vorarlberger Landestheater, where he starred in »Bluthochzeit« (Director: Sigrid Herzog, 2015). From 2015-17 he was committed to the Theater Erlangen. At the Theater Erlangen he embodied, amongst others, the characters Andrej in »Drei Schwester« (Director: Elina Finkel, 2016), Josef Schmitz in »Biedermann und die Brandstifter« (Director: Elina Finkel, 2016), as well as Bruno in »Angst essen Seele auf« (Director: Katja Ott, 2017). Additionally, he also acts in TV and film productions.