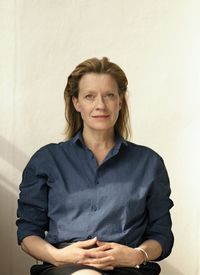 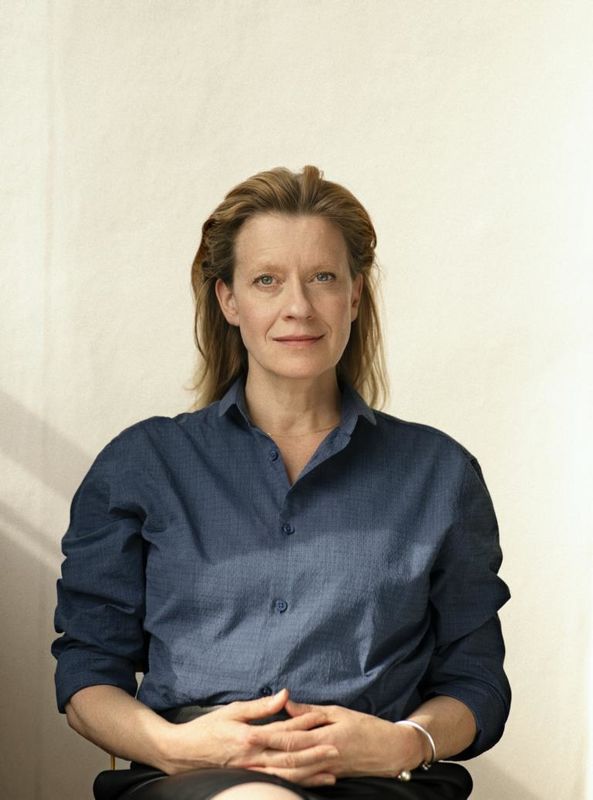 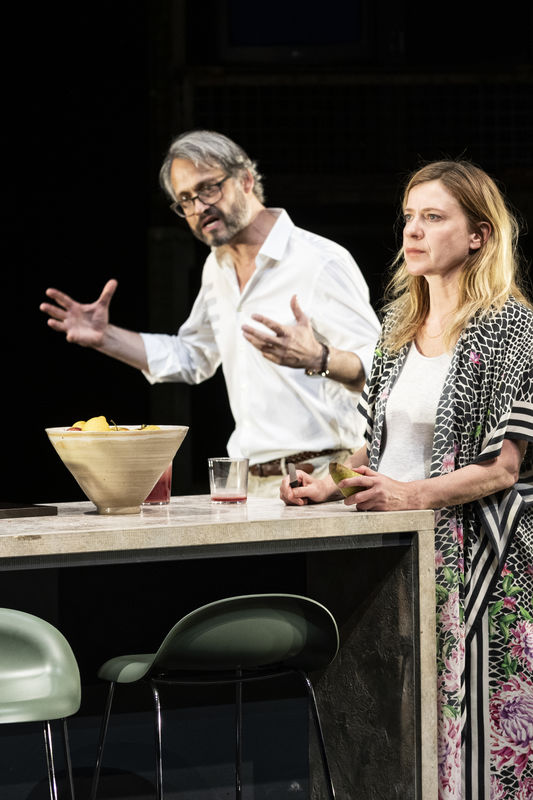 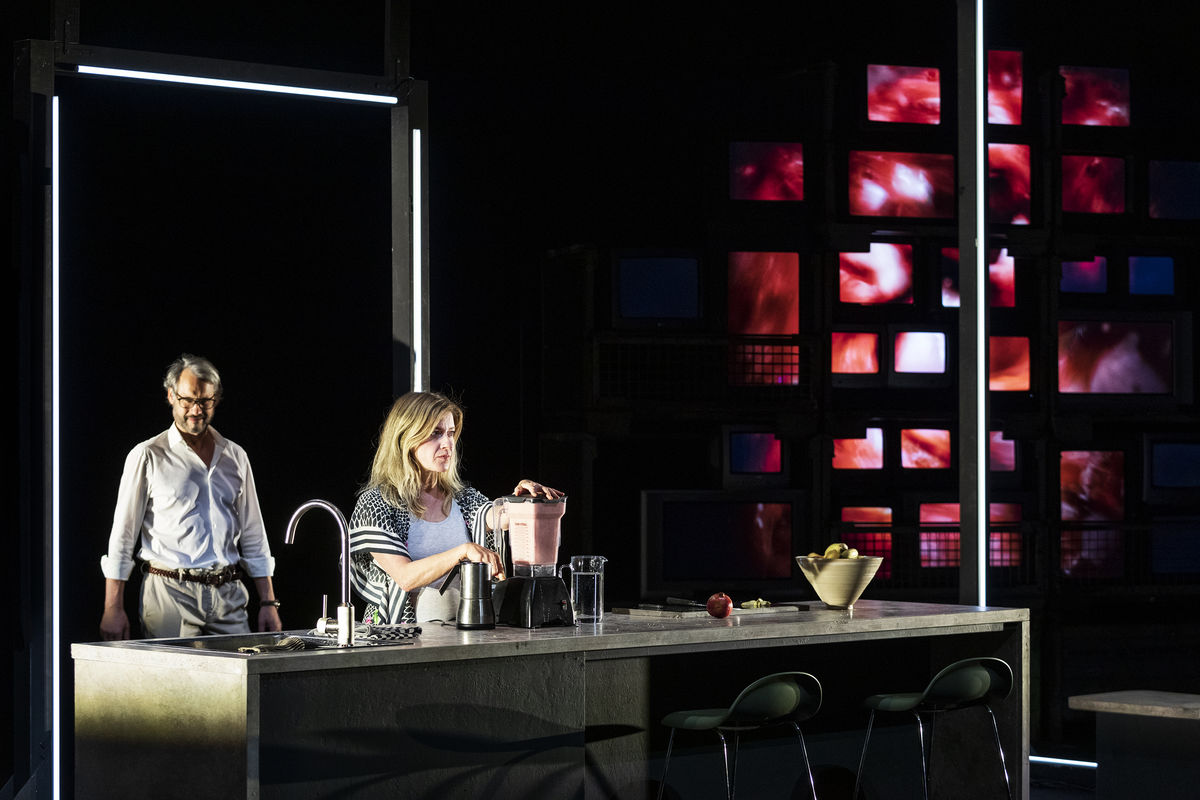 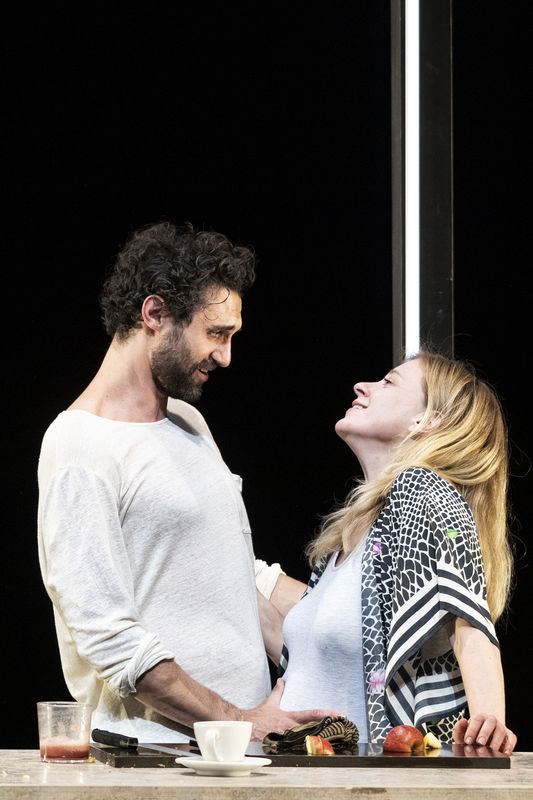 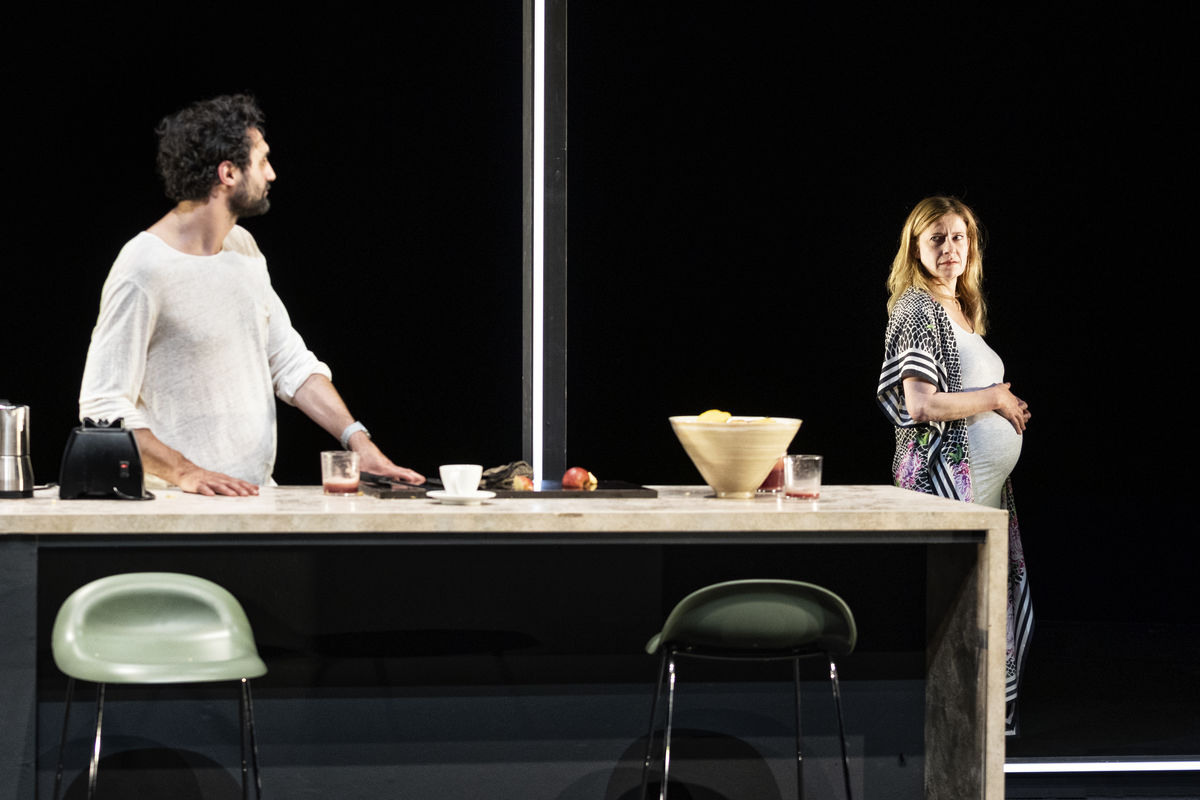 Born in Mainz in 1971. Studied acting at the Academy of Music and Dramatic Art in Saarbrücken. Engagements at Schaubühne Berlin, Deutsches Schauspielhaus Hamburg, Schauspielhaus Zurich and at the Volksbühne Berlin. Since 2004 member of the ensemble at Vienna Burgtheater where she appeared amongst others in »Bella Figura« by Yasmina Reza (Direction: Dieter Giesing, 2016) and in »Hotel Strindberg« by Simon Stone after August Strindberg (Direction: Simon Stone, 2017). Collaboration with the director also at the Berliner Ensemble in Stone’s staging of »A Greek Trilogy« after Aristophanes (2018). In 2020 premiere as the Buhlschaft alongside Tobias Moretti in »Everyman« at the Salzburg Festival.

Caroline Peters has played in numerous film- and TV-productions (e.g. in the TV series »Mord mit Aussicht«) and has won multiple awards, among others the Grimme Prize (2007), the Ulrich Wildgruber Prize (2012) and the Bavarian Television Award (2013). In 2016 she received the German Acting Award as »Best Actress in a comedy role«. In 2016 and 2018, she was chosen Actress of the Year by the critics jury of the journal Theater heute.