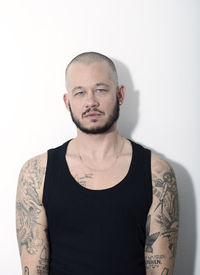 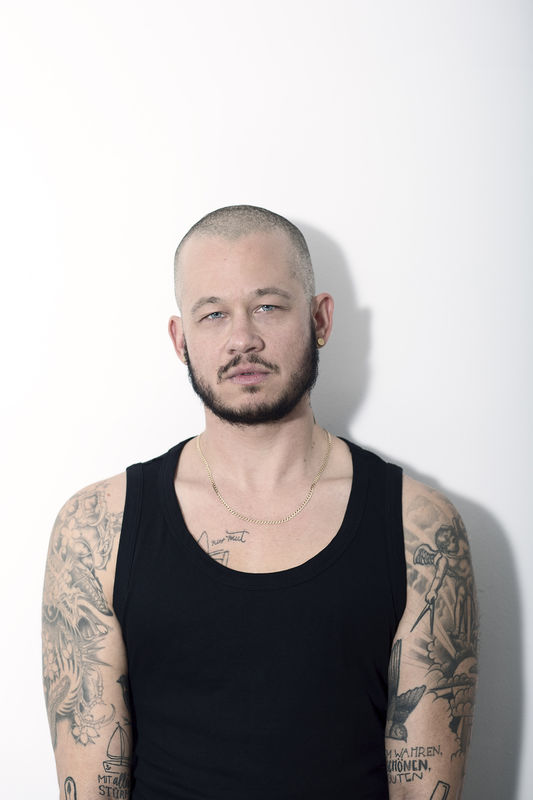 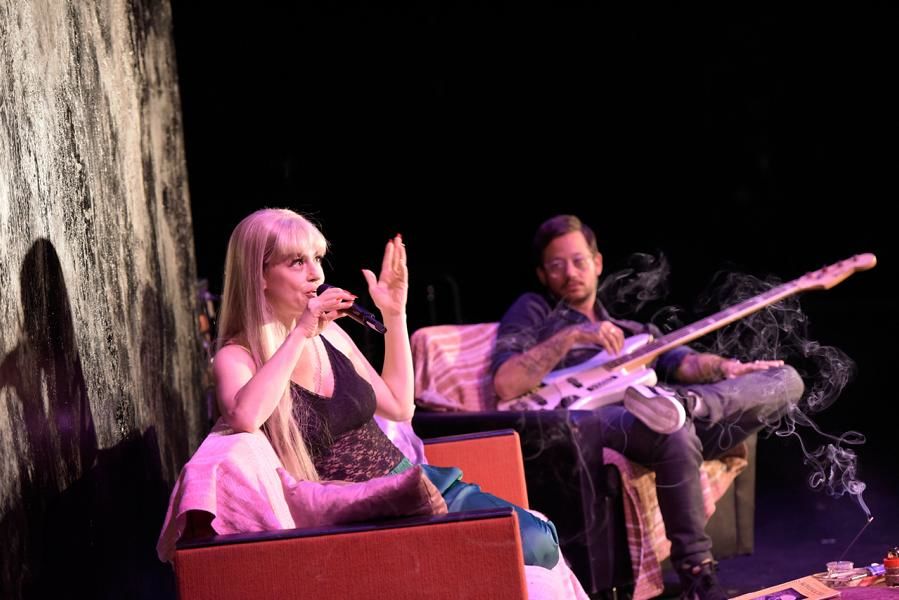 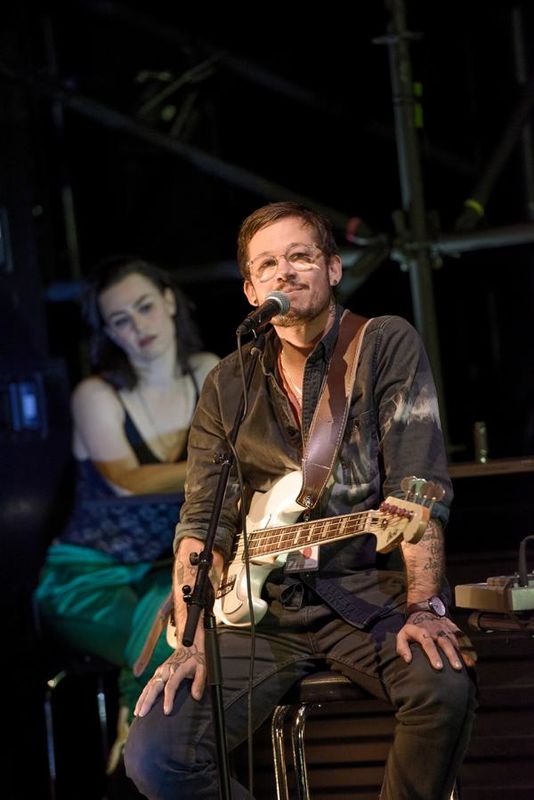 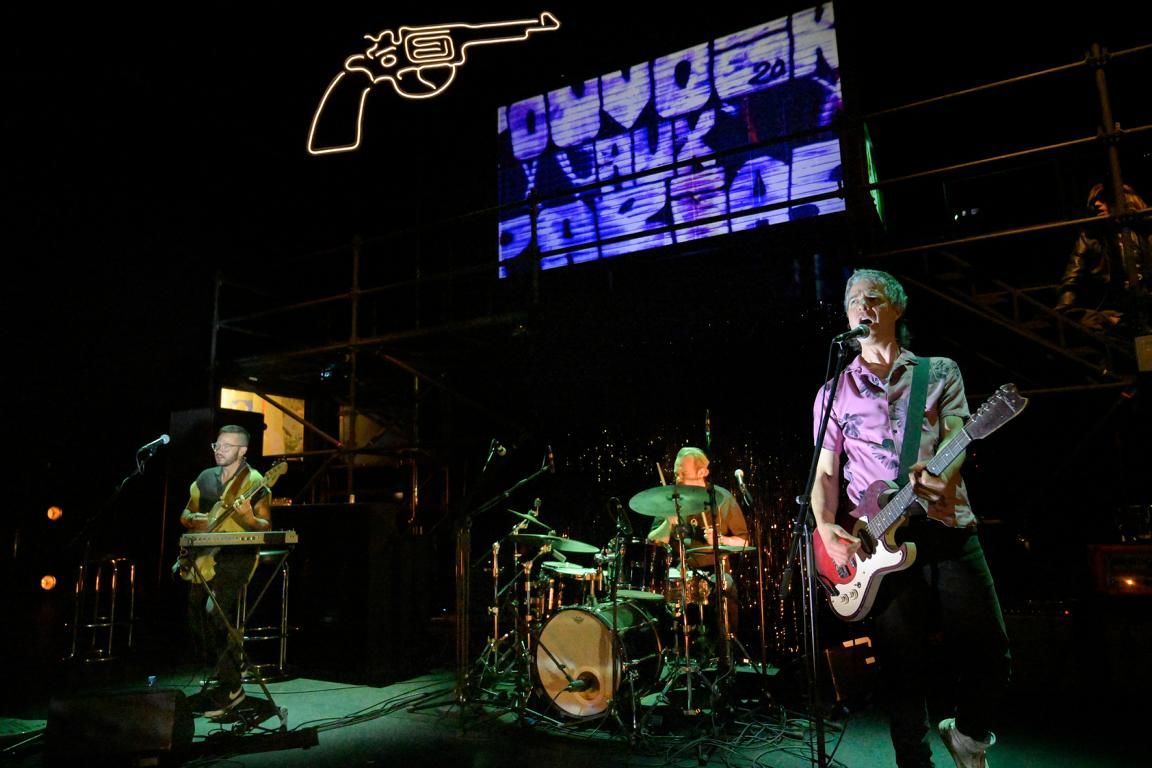 Born and raised in Munich. Studied electric bass at the Richard Strauss Conservatory and music journalism at the Academy of Music and Theatre in Munich. Member of numerous music projects while still a student. Later, both singer and bassist of his own band »Tubbe« (Audiolith Records) as well as live bassist of Sookee, Elli, Enik and Lulu & die Einhornfarm, among others. Release of two albums with »Tubbe«, concert tours through Germany, Austria, Switzerland and France. In 2019 winner of the German Audiobook Award together with Christina Wolf in the category Podcast for »Transformer«. Besides his work as a musician, he is also active as an author, lyricist and poet.