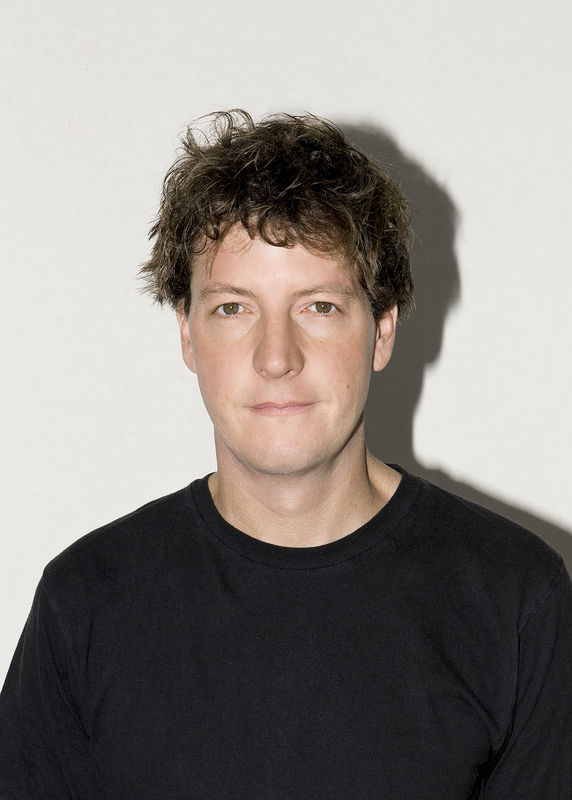 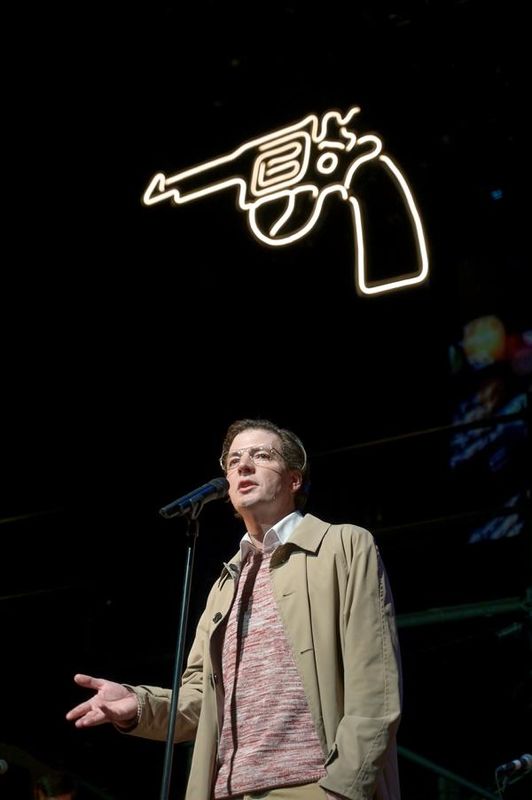 Born in Freising in 1979. Grew up in Marburg. After two semesters of media studies in Marburg, he studied acting at the Felix Mendelssohn Bartholdy University of Music and Theatre in Leipzig from 2001 to 2005.
His first engagement took him to Staatstheater Hannover, followed by engagements at the Hans Otto Theater Potsdam, Schauspiel Köln, Staatsschauspiel Dresden and Theater Basel. He also appeared in productions at the Schauspielhaus Hamburg, Theater Bremen and Theater Klagenfurt. Collaborations, among others, with the directors Nora Schlocker, Mateja Koležnik, Herbert Frisch, Julia Hölscher, Laura Linnenbaum, Sebastian Baumgarten, Karin Henkel, David Marton, Barbara Bürk and Clemens Sienknecht. He also plays in film- and TV-productions. In 2011 he was nominated as Young Artist of the Year by the critics jury of the journal Theater heute as well as for the Daphne-Prize for young actors of the Theatergemeinde Berlin in 2015.