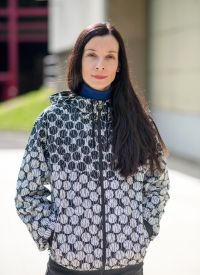 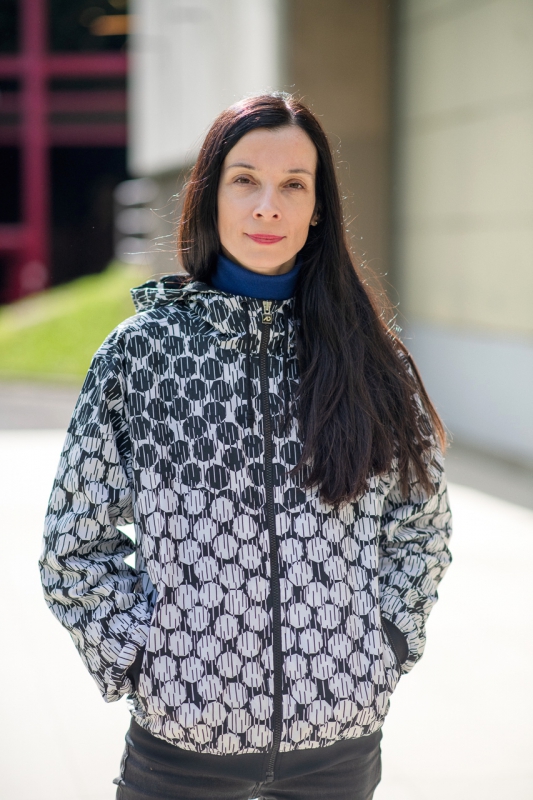 Born in Zrenjanin (Former Yugoslavia), currently based in Brussels. Theatre maker, performer, writer, and lecturer. Graduated in Japanese language and literature from the Belgrade University, and in Mime Studies from Amsterdamse Hogeschool voor de Kunsten. In 2009 foundation of the theatre company Stand Up Tall Productions, since then its artistic director. Her most recent productions are »My Revolution Is Better Than Yours« (Centre Dramatique National Nanterre-Amandiers, 2018), »I Am Not Ashamed Of My Communist Past« (BITEF Theatre, Belgrade, 2016) and »Do You Still Love Me?« (Festival Reims Scènes d’Europe, 2015). From 2006 until 2008 Resident Artist at the Theater Gasthuis and from 2008 until 2011 at the Het Veem Theater in Amsterdam, as well as from 2011 until 2012 at the Festival a/d Werf in Utrecht. Her works have been commissioned, co-produced or presented at international festivals and venues, including Kunstenfestivaldesarts in Brussels, Wiener Festwochen, BITEF Festival in Belgrade, Theater Spektakel in Zurich and Teatro Nacional São João in Porto. She regulary teaches drama and documentary theatre at the Brussels Royal Institue for Theatre, Cinema and Sound, as a guest professor. Between 2017 and 2019 Artist in Residence at Centre Dramatique National Orleans.