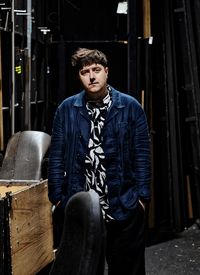 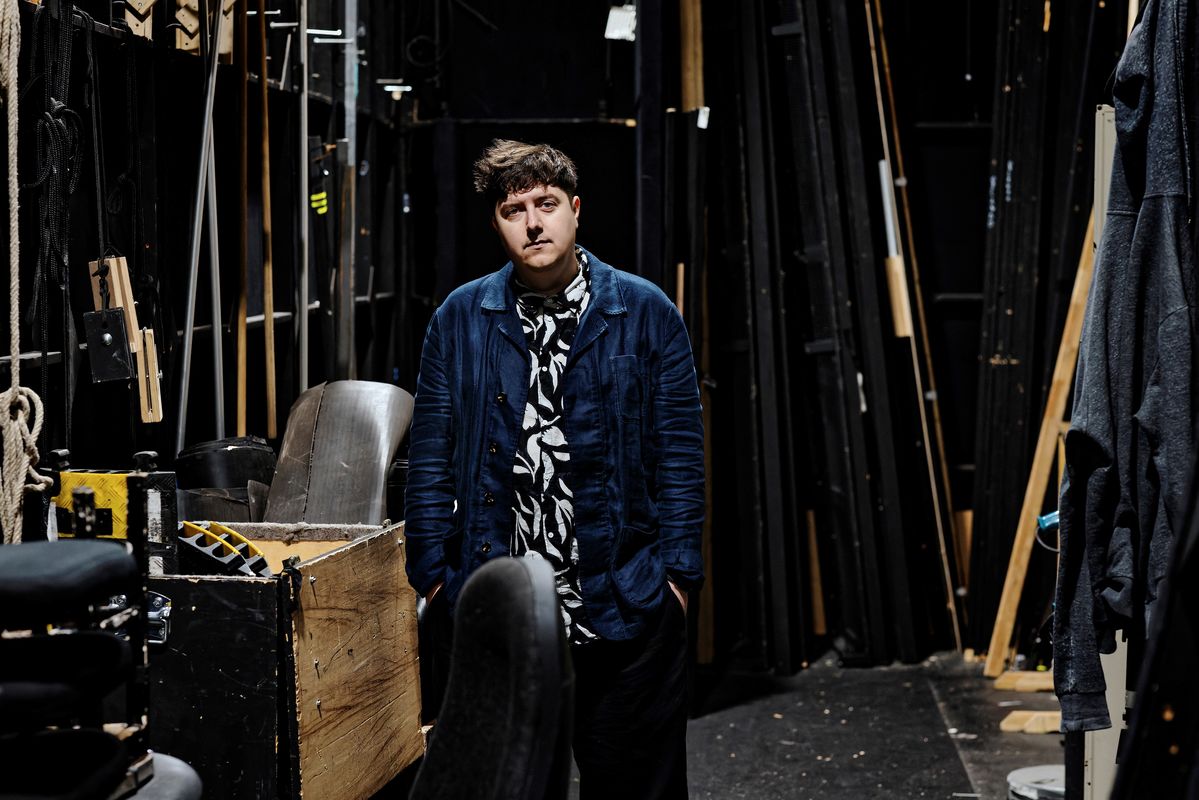 Stas Zhyrkov graduated from the acting and directing course of the Kyiv National University of Culture and Arts in 2008. In 2008 he and Ksenia Romashenko founded the independent Open View Theater. From 2014 to 2017 he taught directing and acting, e.g. at the Kyiv National University of Culture and Art. From 2014 until 2019 he was artistic director of the Golden Gate Theatre. Since 2019 he is Artistic Director of Left Bank Theatre (Kyiv) and since 2021 furthermore the head of the theatre department of the Kyiv Municipal Academy of Estrada and Circus Arts.

International working relationships connect him to the Magdeburg Theatre where he participated in the German-Ukrainian festival »Wild East. Event – Ukraine« with the play »At the beginning and end of time« written by Pavlo Arie in 2016. In 2017 he implemented the project »Why Mykhailo Gurman Did Not Survive« together with Pavlo Arie and the Magdeburg Theater.

To Take Arms Against a See of Troubles, A Project by Stas Zhyrkov and Pavlo Arie, Director: Stas Zhyrkov (2022)