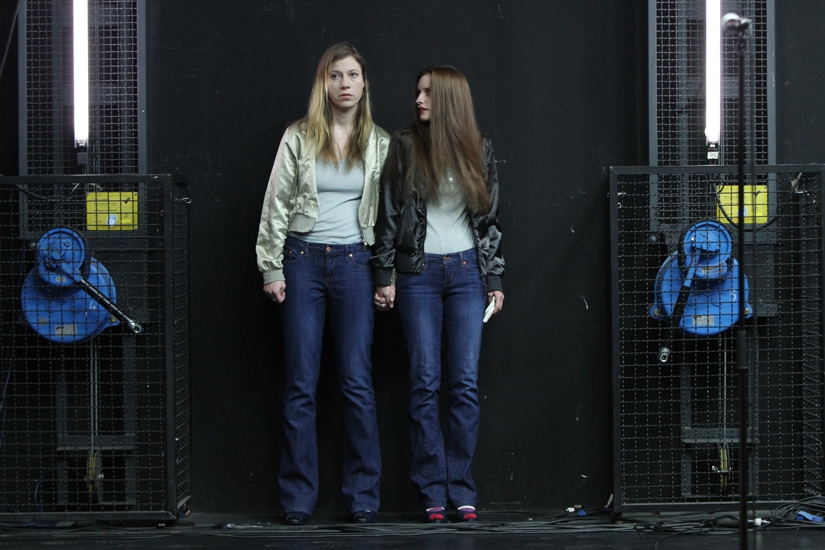 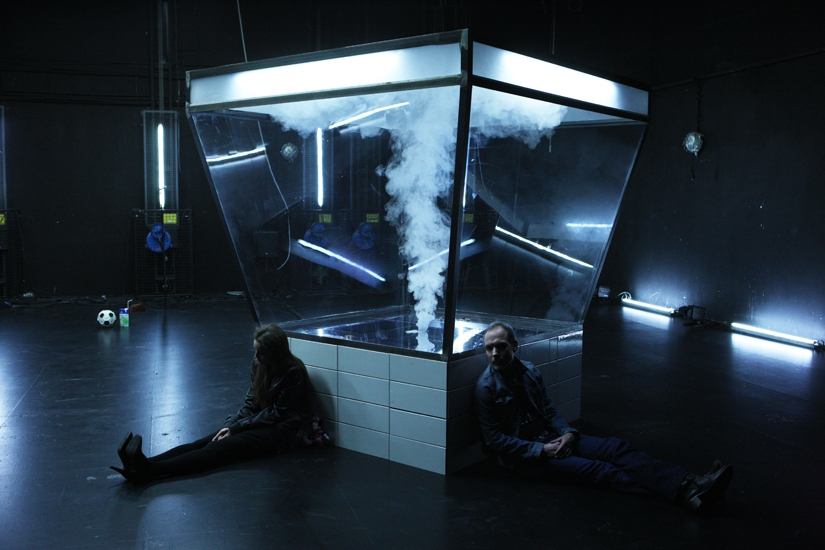 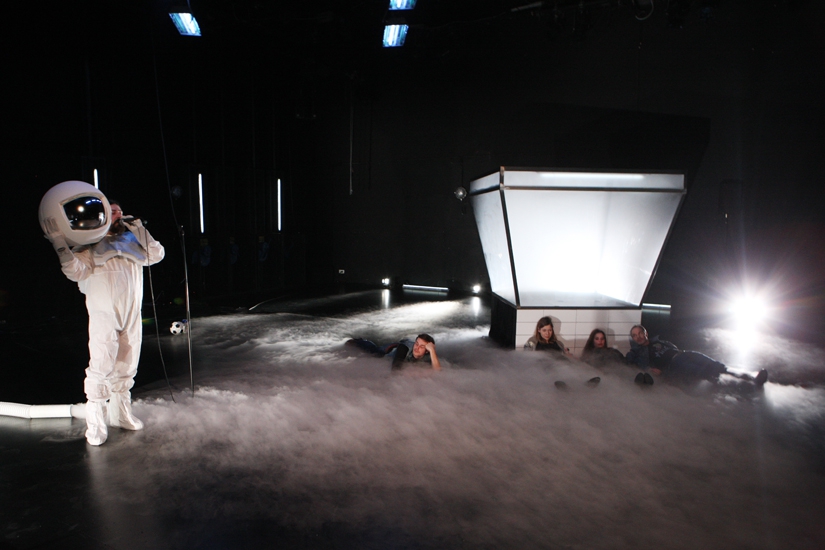 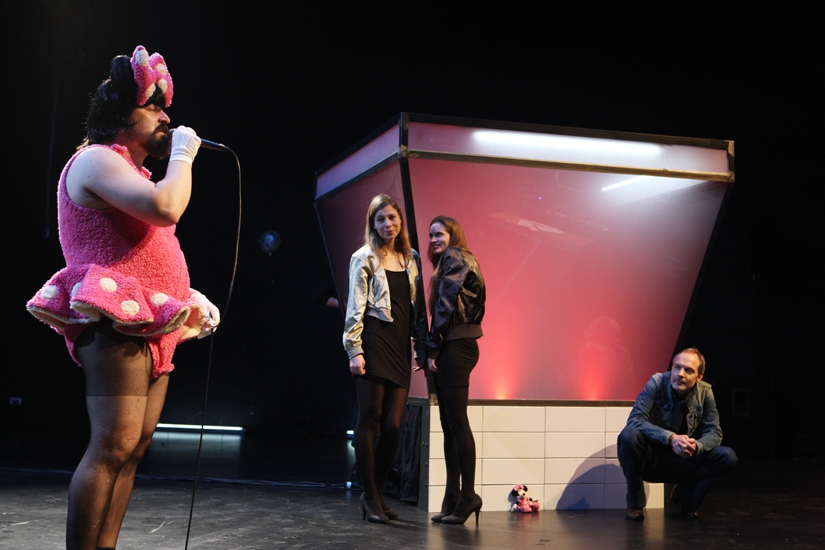 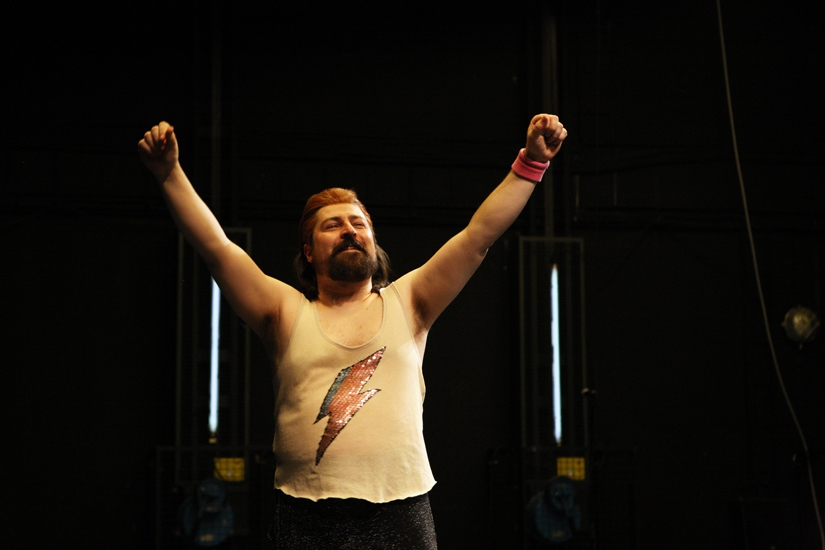 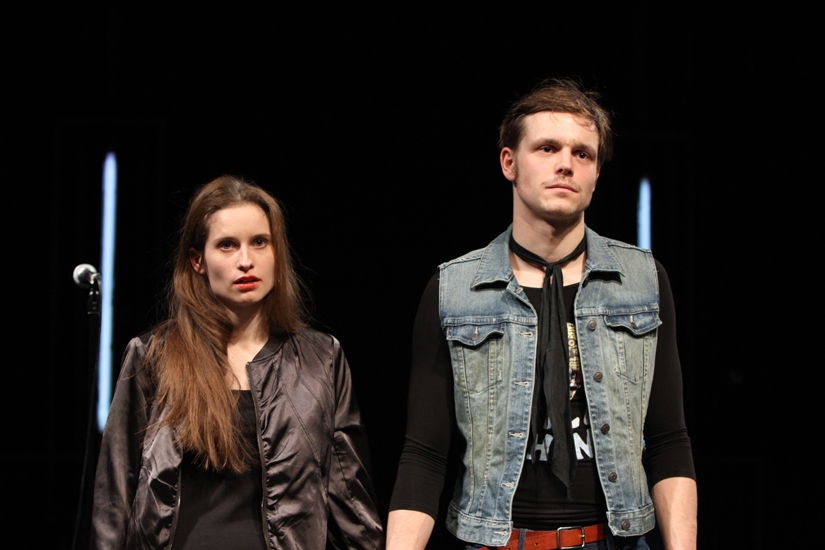 When Christiane F.’s report was first published as a book in 1978, educators were jubilant. They hoped, at last, to hold the key to keeping young people away from addictive substances. They were to be bitterly disappointed: »The unexpected success of the book had disturbing results: the young readers identified, at least in part, with the personality, problems and conflict, and especially the world view as expressed by Christiane.« Christiane F. finds amongst her clique a sense of freedom and acceptance which is denied her in her daily and family life. At the core of this sense of security is the communal consumption of addictive substances but the group feeling becomes less prevalent as the quest for the next trip, the next spike, the next fix becomes more and more an individual necessity. Her ability to deal with the madness that ensues becomes compromised as her sense of security wanes.