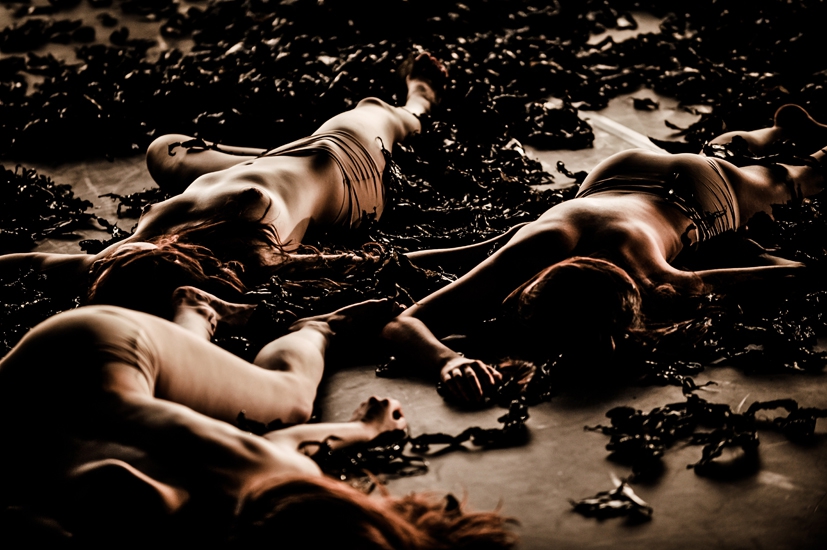 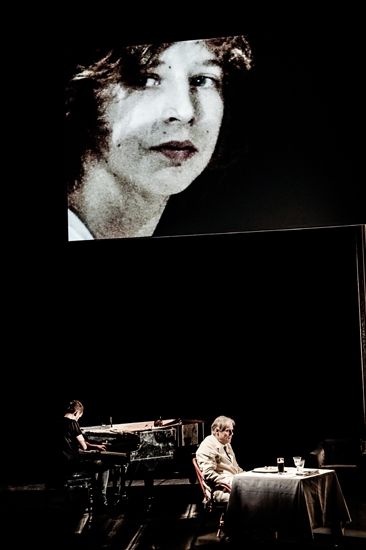 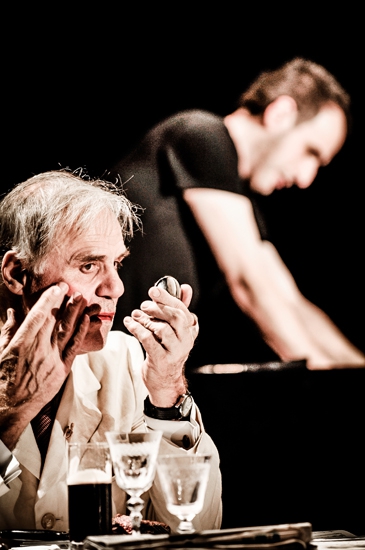 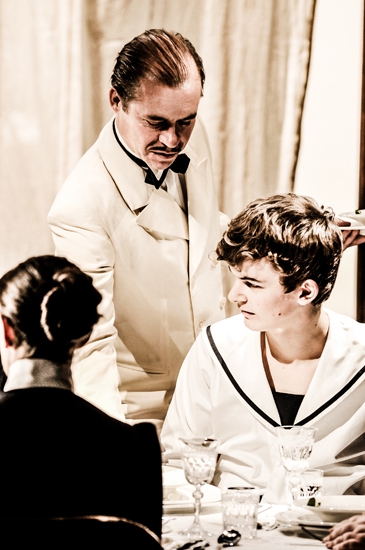 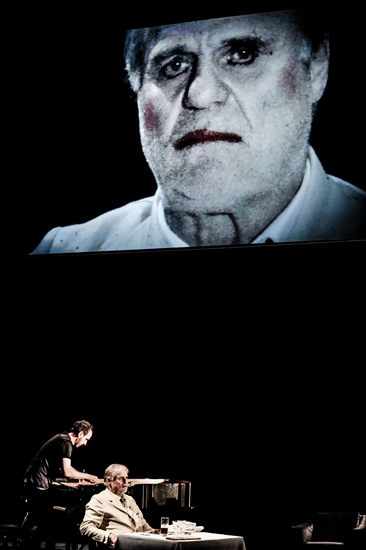 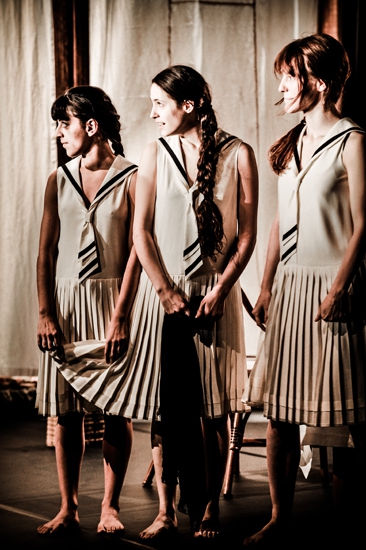 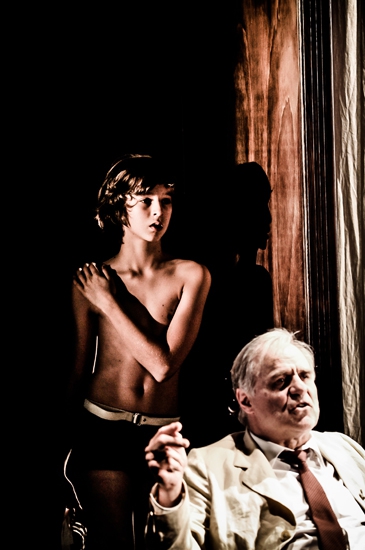 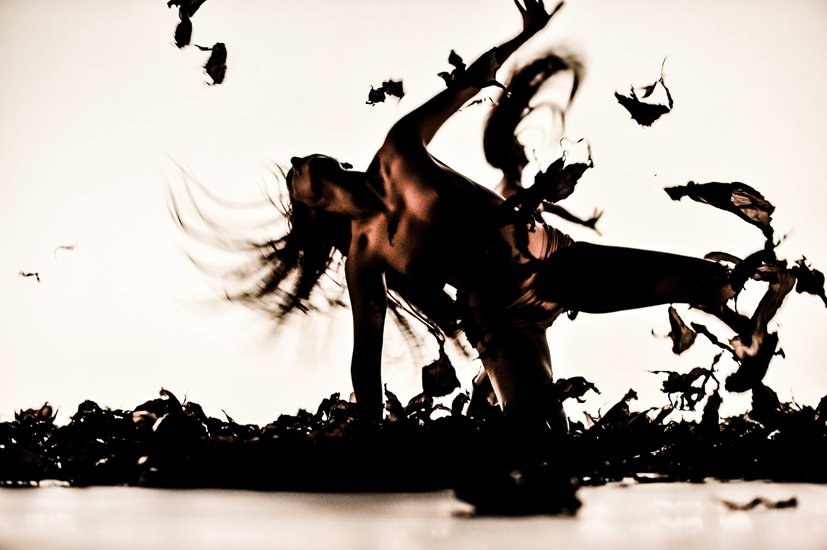 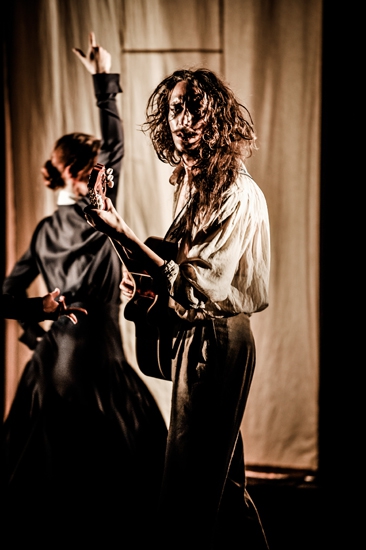 
A version by Maja Zade and Thomas Ostermeier

The writer Gustav von Aschenbach is consumed by wanderlust. He travels to Venice in the hope of freeing himself from work regime. When he encounters the fourteen-year-old Tadzio, Aschenbach is consumed by an unprecedented passion. In the boy Aschenbach believes he has found the embodiment of his artistic ideals. Soon, however, the yearning for youthful beauty is transformed into a wild and deadly obsession. Thomas Ostermeier’s production is an experimental arrangement: a narrator, a pianist, a video artist and a group of actors and dancers approach the subjects of erotic passion, physicality and transience which are at the core of Thomas Mann’s novella. The inner drama of the aging man finds its musical counterpart in Josef Bierbichler’s interpretation of the »Kindertotenlieder« by Gustav Mahler – Thomas Mann’s inspiration for the character of Gustav von Aschenbach.

Owners of the Tanzcard receive a discount of 20% of the regular price.