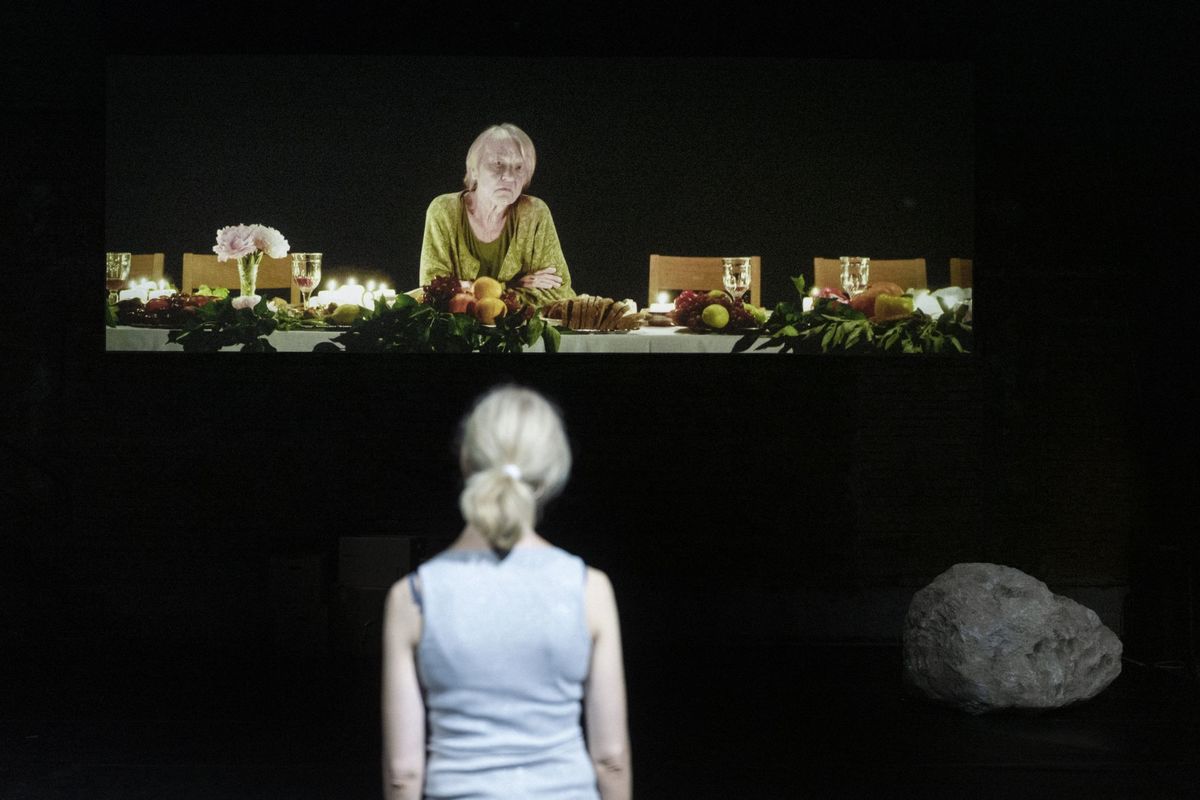 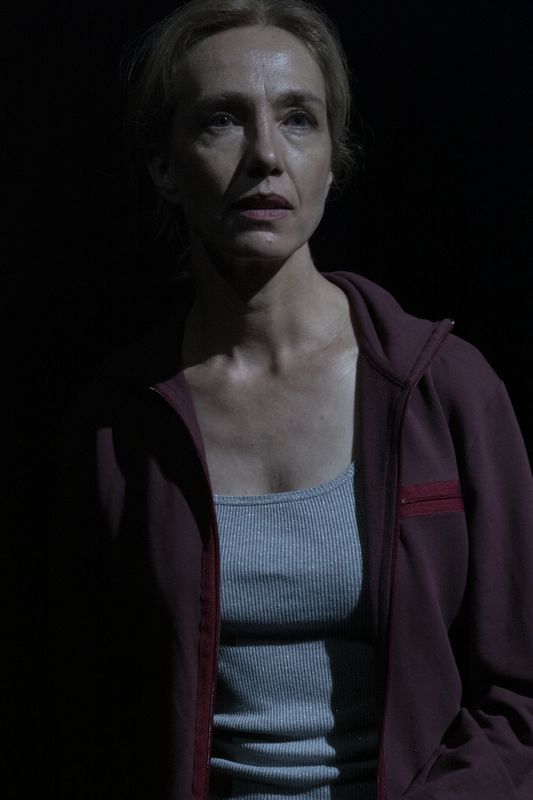 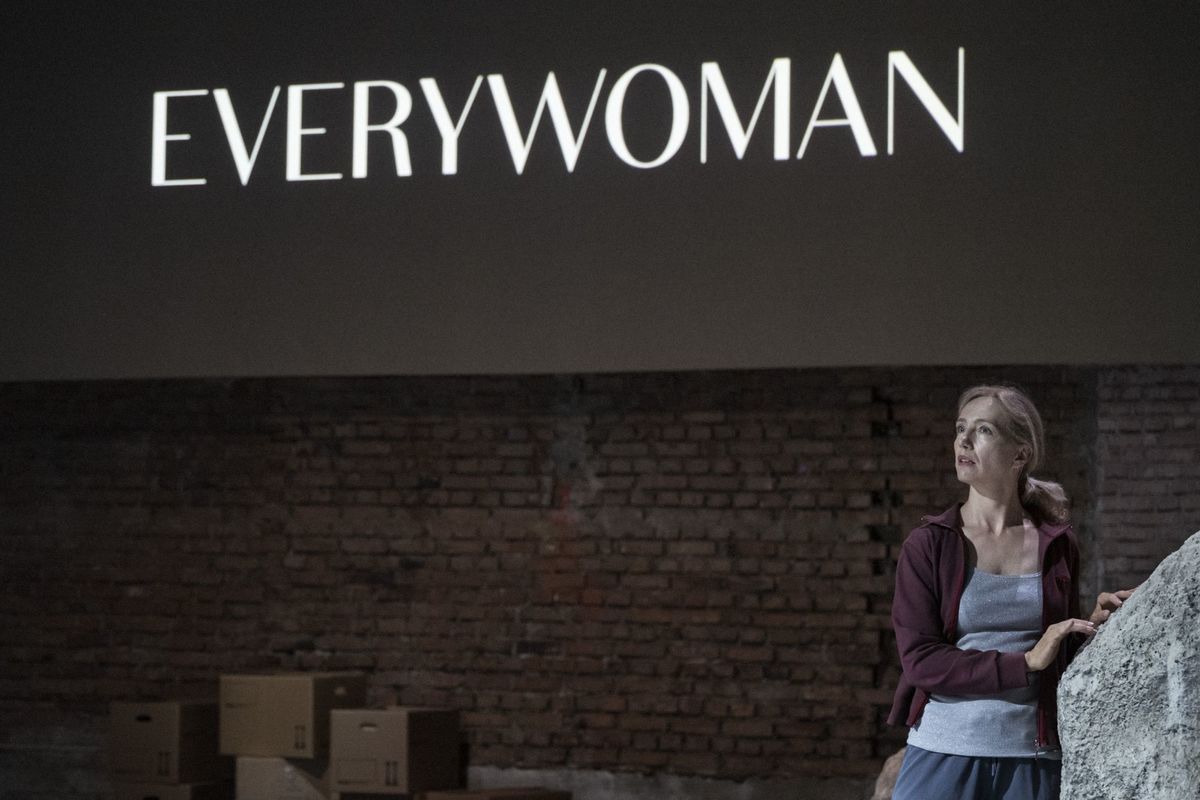 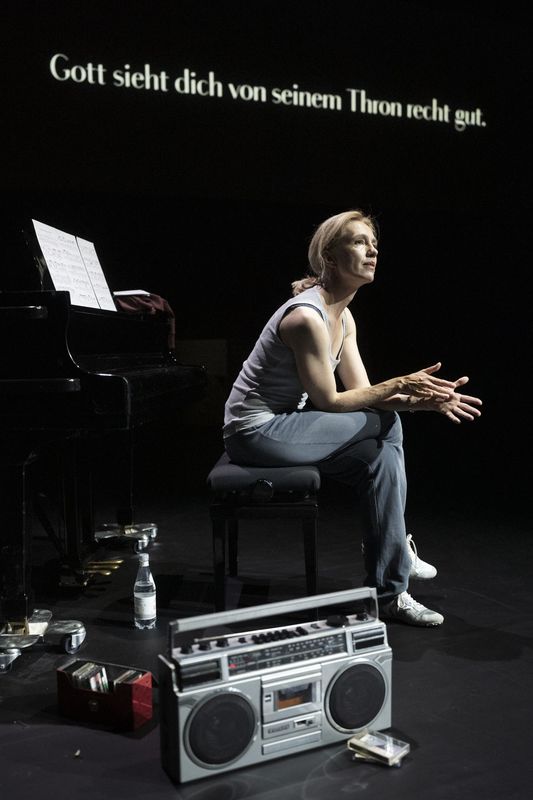 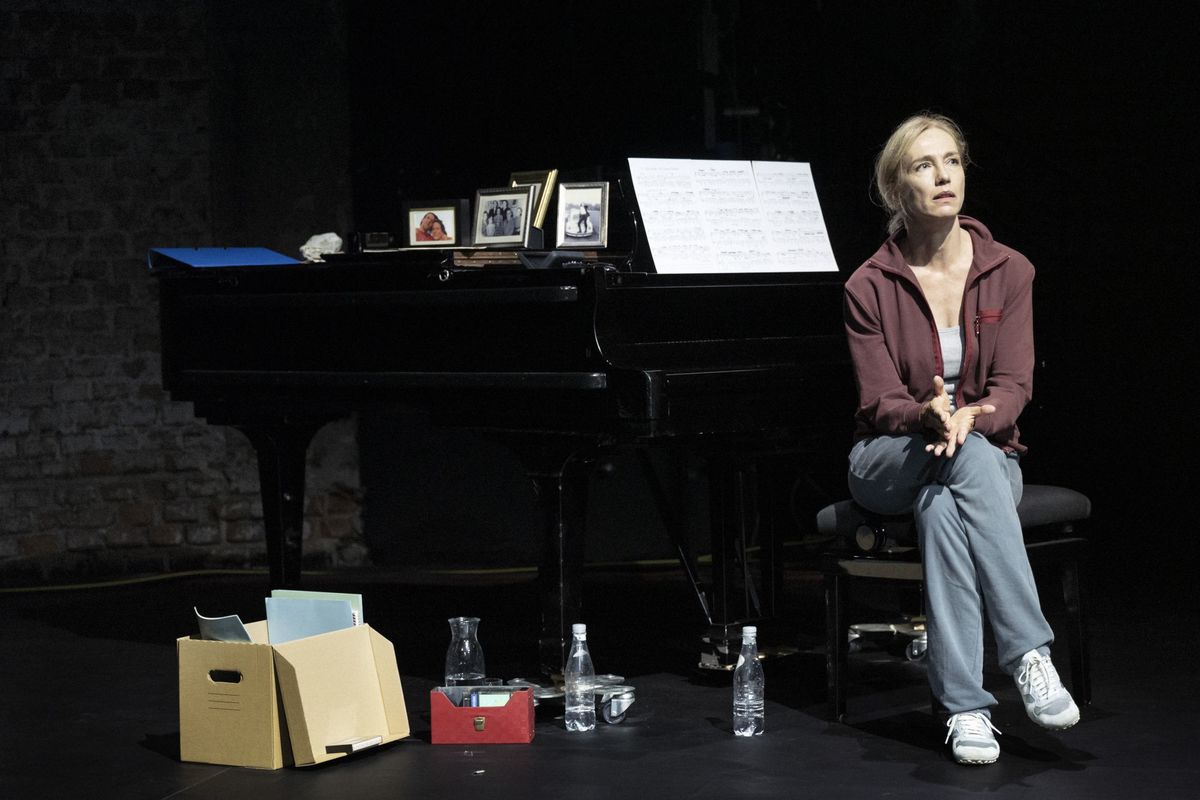 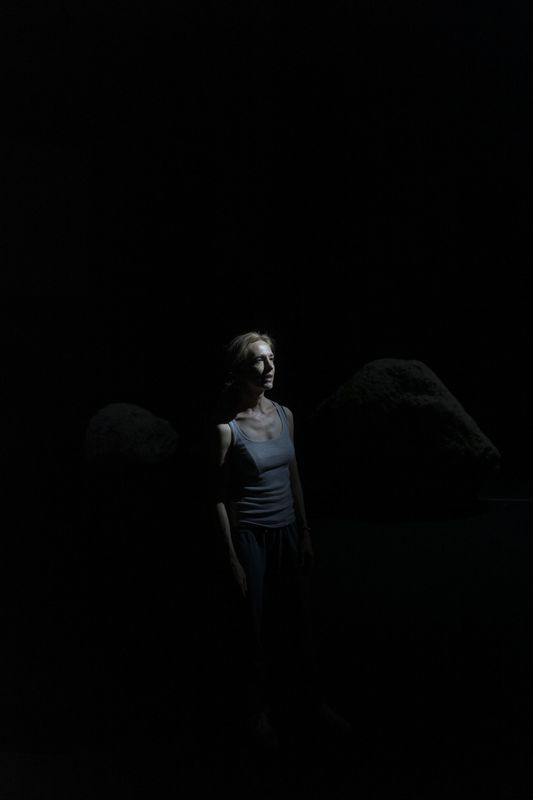 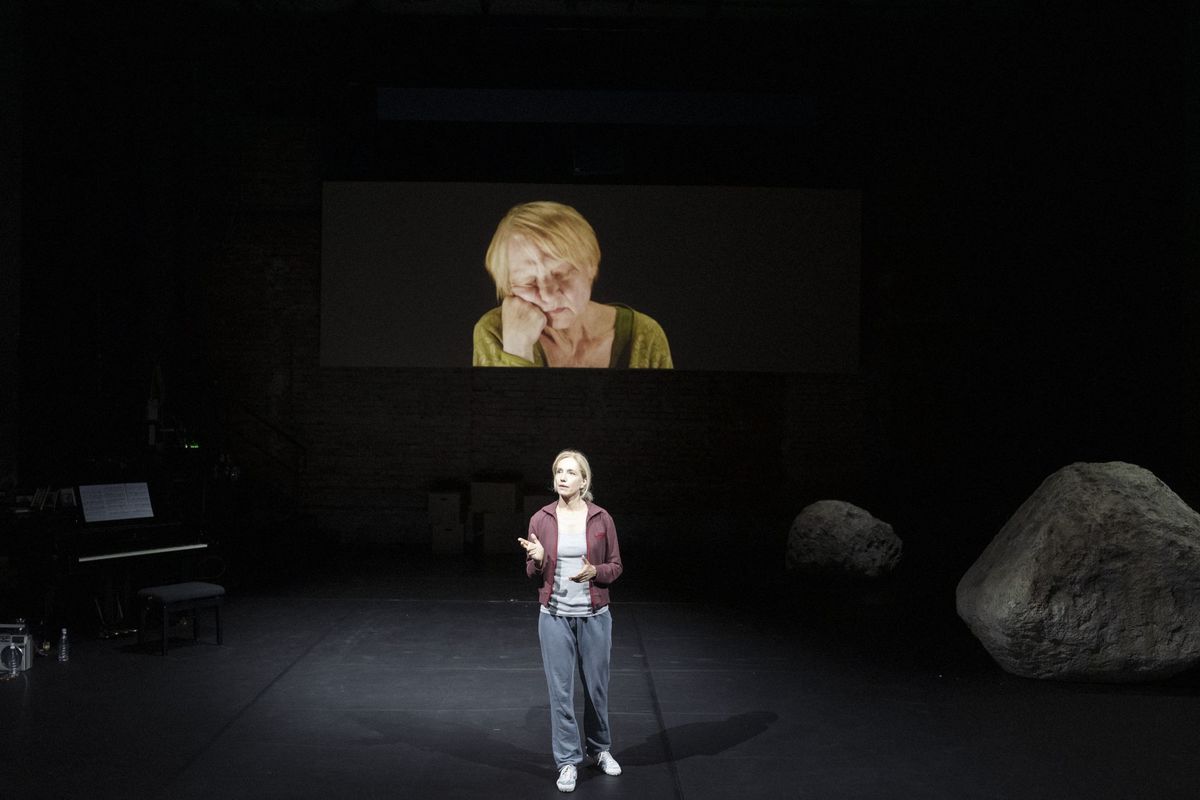 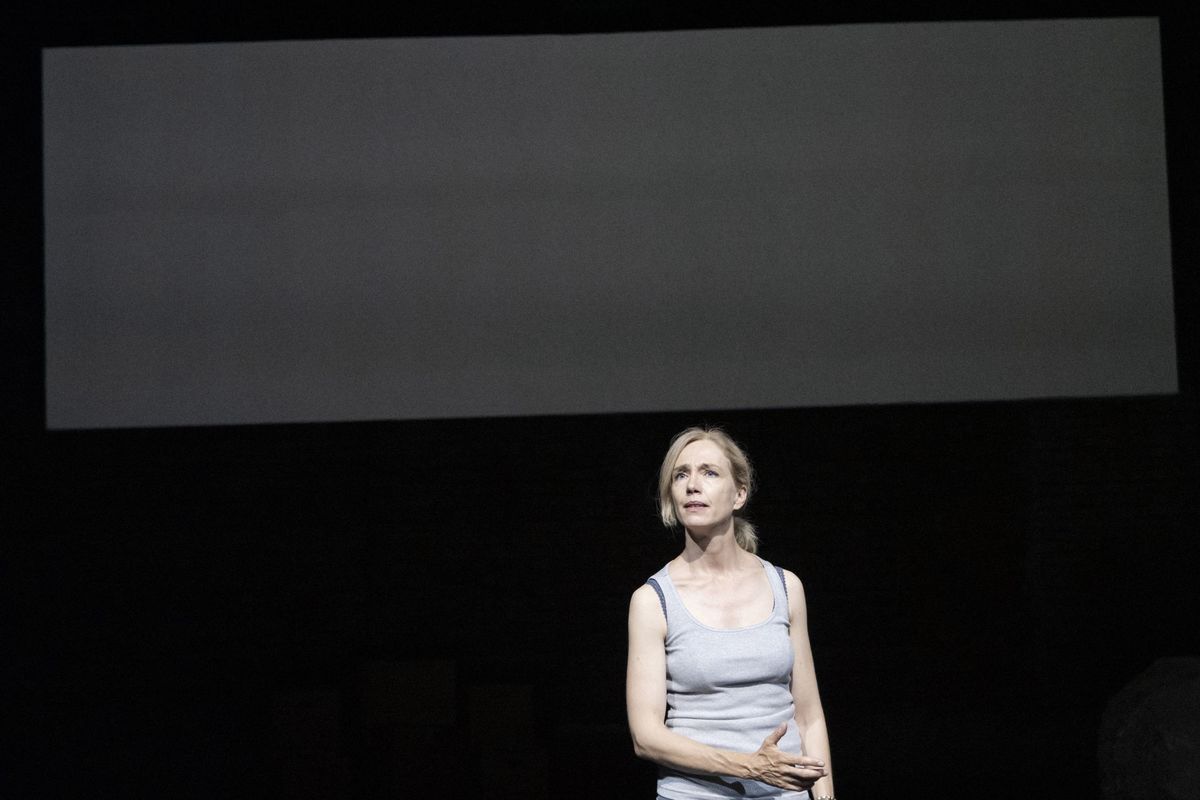 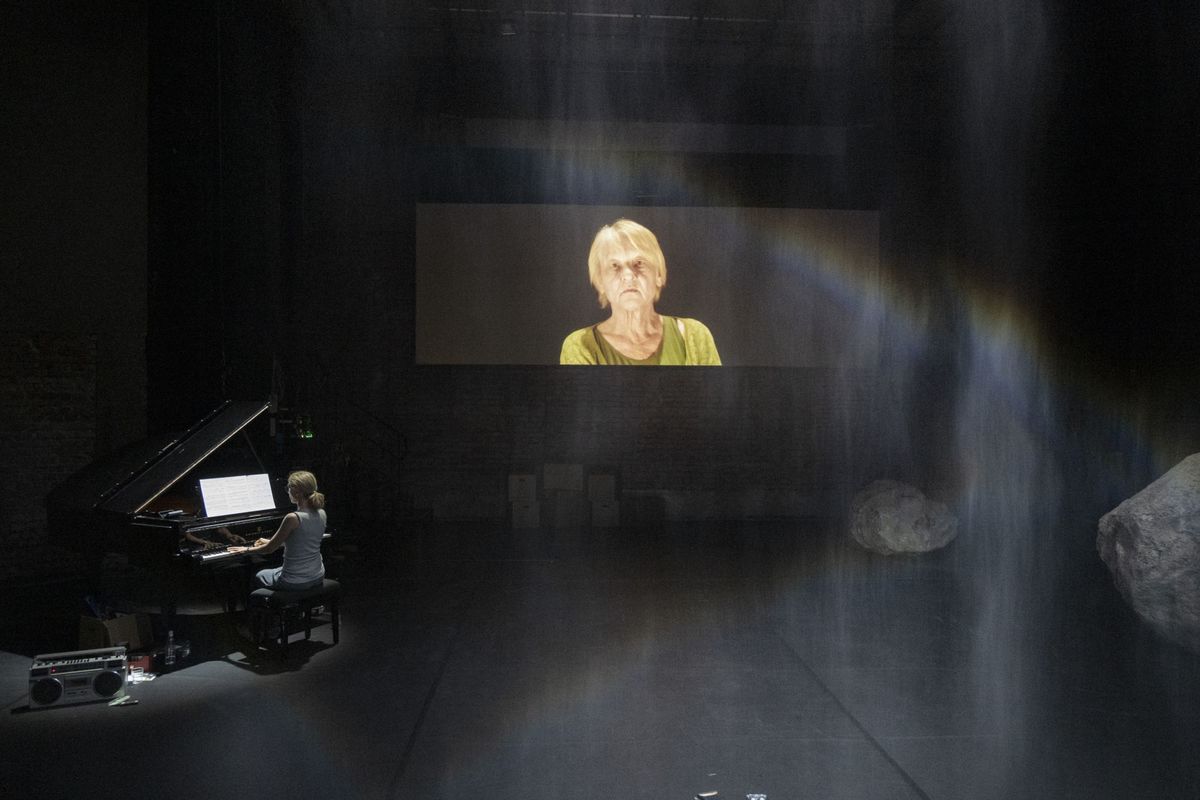 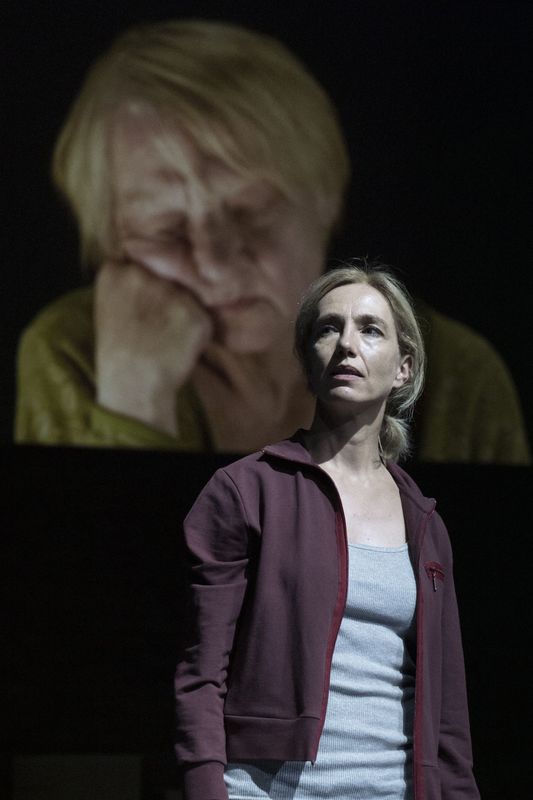 What remains, what counts at the end of life? Death has become a stranger to us, repressed from our society as we can neither give it a meaning nor overcome it. It became a cultural product in movies or theatre - constantly reproducing its own repression. Meanwhile we are surrounded by it every second, meanwhile we destroy the foundation of life. Confronted with death, Everywoman draws the balance. After all, is there a good life in the wrong one?
What can art do in a world without God and future? And can there be redemption?
Carmen Hornbostel

Swiss director, playwright and essayist Milo Rau is one of the most important and, at the same time, most political theatre-makers in Europe. In 2016, he was the then youngest recipient of the prestigious European ITI theatre award. He has been artistic director at NTGent since 2018. Following »Mitleid. Die Geschichte des Maschinengewehrs« (»Compassion. The History of the Machine Gun«) and »LENIN«, Milo Rau is now returning to Schaubühne with »Everywoman«, his third production at the theatre.

Premiered on 19 August 2020 at Salzburger Festspiele, Premiere in Berlin on 15 Oktober 2020