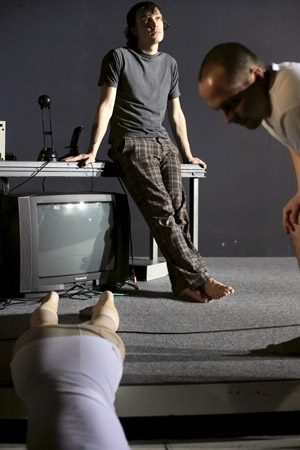 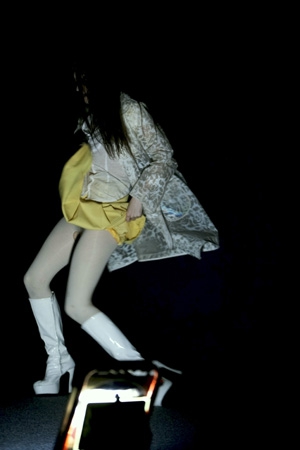 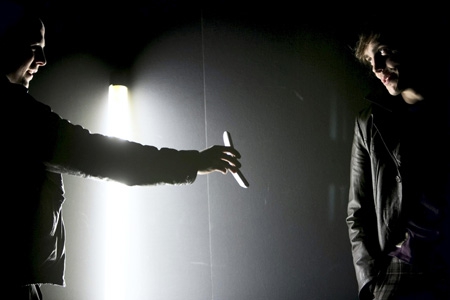 The young Romanian Madalina is leaving her homeland behind for good to start a new life in Ireland. She is following her friend Voicu, who has been living there for two years and has become an Irish citizen. On the flight to Dublin she meets Bogdan, who is headed there with an art scholarship. Months later Madalina and Voicu meet up with Bogdan again. The promises of the West remain for all three a distant dream which they have not translated into reality. But they are determined to stare any difficulty in the face just to have their longed-for shot at the new world. In their search for happiness the three develop a network of illegal activities which can only be held together by each guarding against the other. Isolated in the new society, the three exiles soon create a fatally co-dependent trio which will not tolerate the slightest disturbance.

Gianina Carbunariu, born in 1977, studied Romanian and French literature as well as theater direction, and worked as a director at various theaters in Bucharest. »Kebab» was developed at the Royal Court Theatre in London, and was presented in a scenic reading at the Schaubühne as part of F.I.N.D.7.