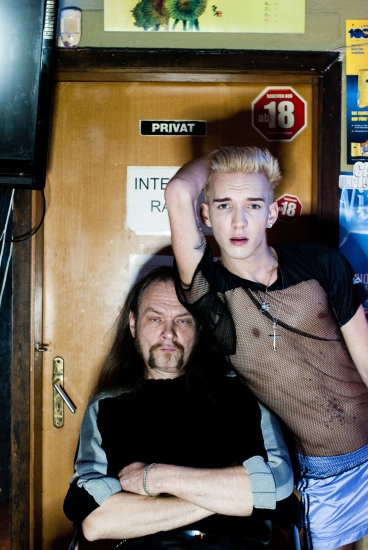 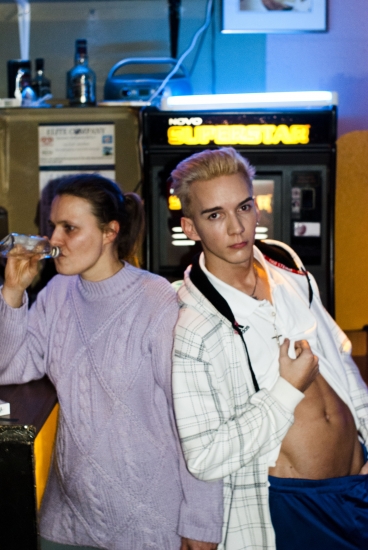 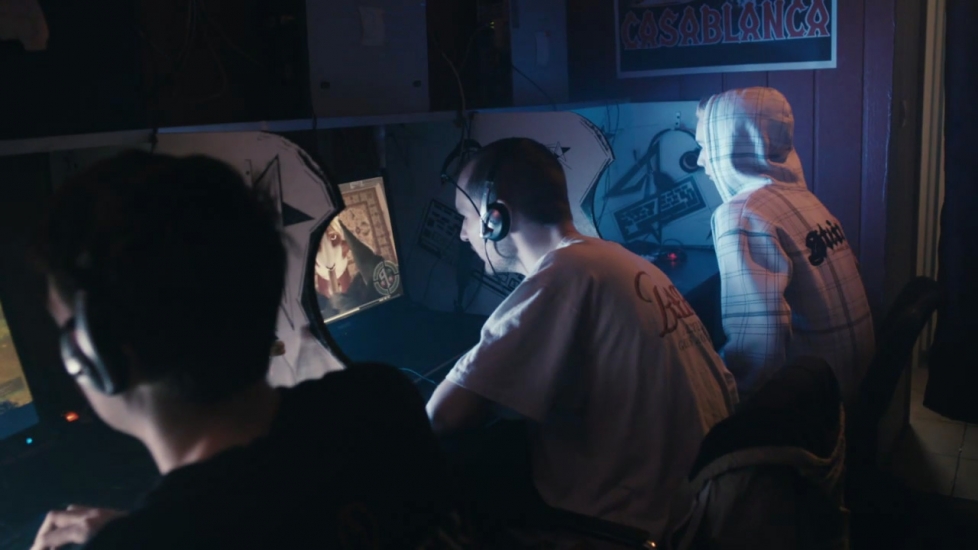 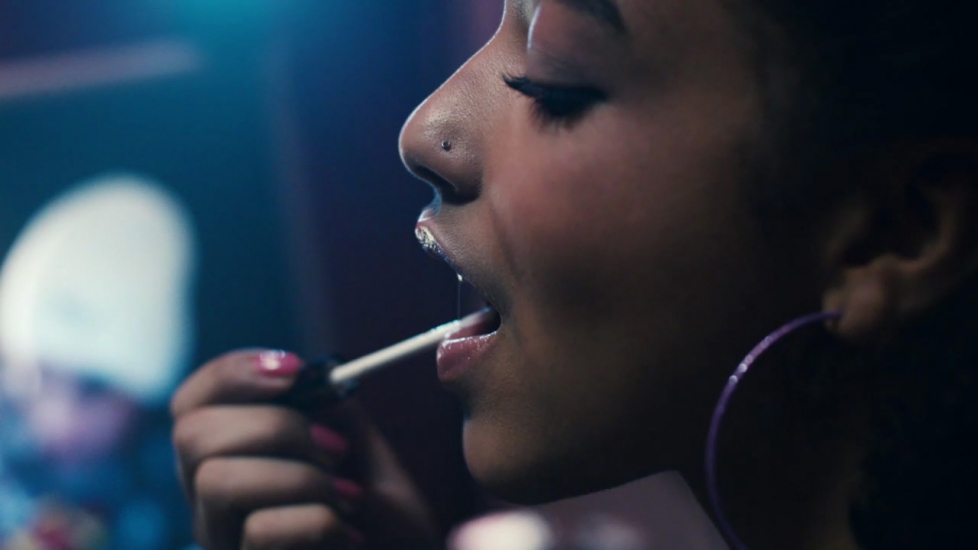 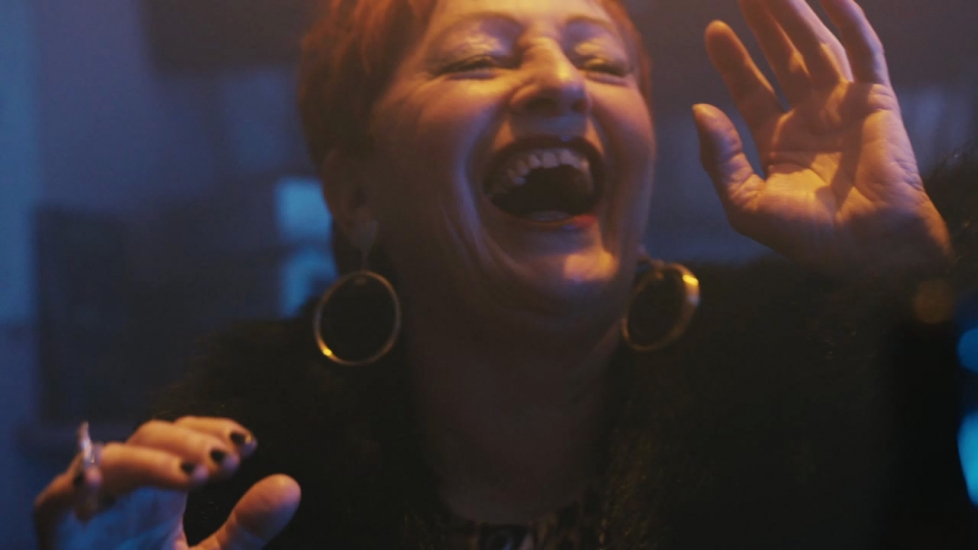 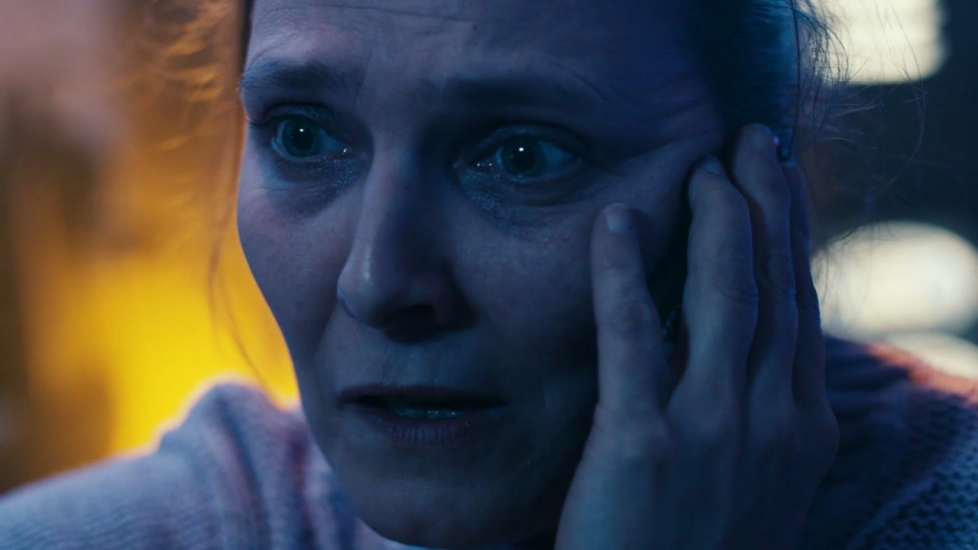 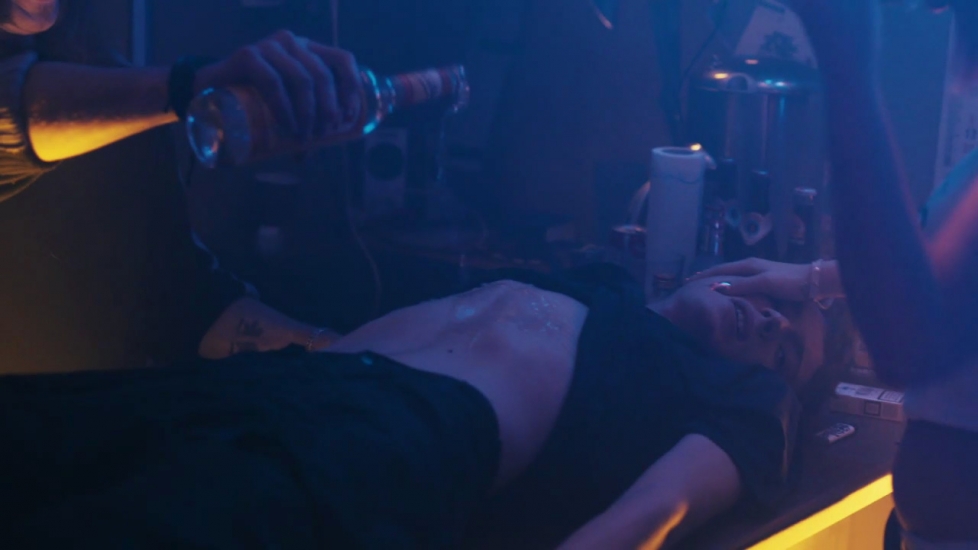 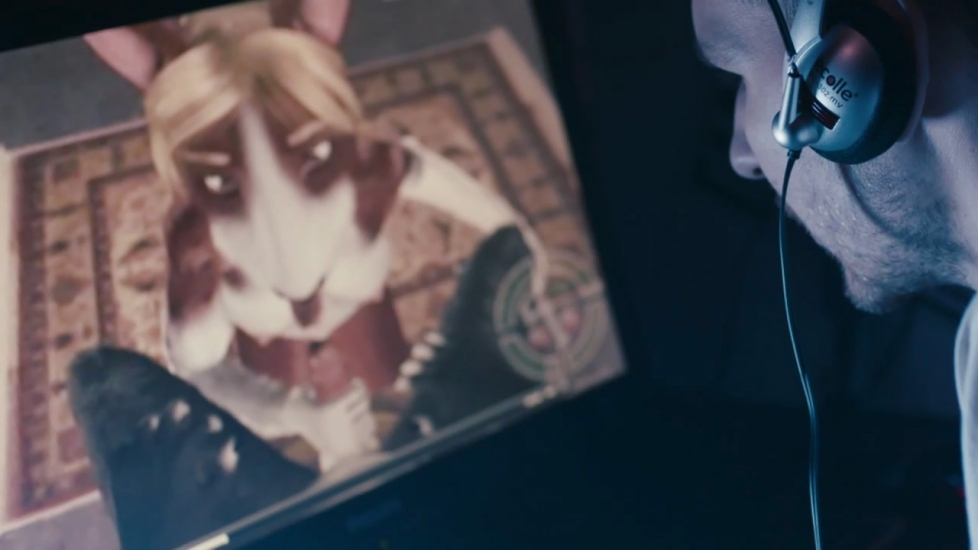 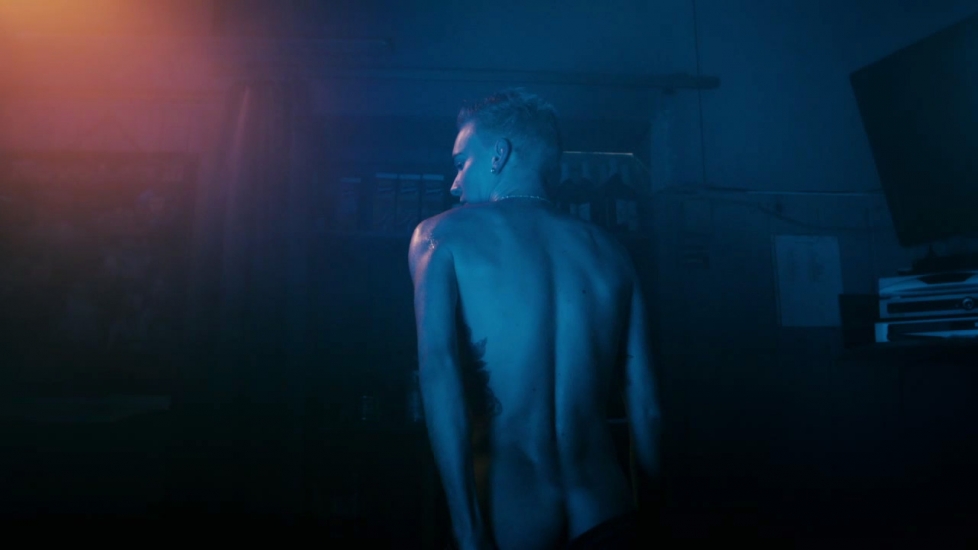 »If you don’t like the reflection. Don’t look in the mirror. I don’t care.«

The quote above was found written in red ink on the inside of a closet in apartment 208 on Place Lucy, Montreal. Apartment 208 is a small one bedroom apartment and the place where Eric Clinton Newman, better known as Luka Rocco Magnotta, lived for four months. In June 2012, Canadian pornographic actor model and alleged cannibal killer Luka Magnotta was apprehended in an internet café in Berlin-Neukölln after an international manhunt. Luka is believed to be behind the 11-minute video entitled »1 Lunatic, 1 Ice Pick« depicting the killing and dismemberment of a young man. Luka Magnotta’s life, including his self created online identities, were the starting point for the exploration of an entire lifeworld. Thomas Bo Nilsson and his team created a large scale installation in the Schaubühne Studio that will be running for 240 hours non-stop day and night. The installation is inhabited by 60 performers, acting in a fragmented universe of both living and commercial spaces. Parts of the installation will be streamed online.

Tickets and admission
The performance-installation is continuously developing during the festival. A single ticket permits the holder to visit the installation during a designated 4-hour time slot. Late admittance is only permitted within the first 30 minutes from the beginning of the slot. Within the booked time-slot you are welcome to leave and re-enter the installation as you please. During evening and night-time hours tickets for the current slot can be purchased directly from the Studio. If these slots are sold out, returns may be available to purchase after all regular ticket-holders have been admitted.

>>> article about MEAT on our festival blog