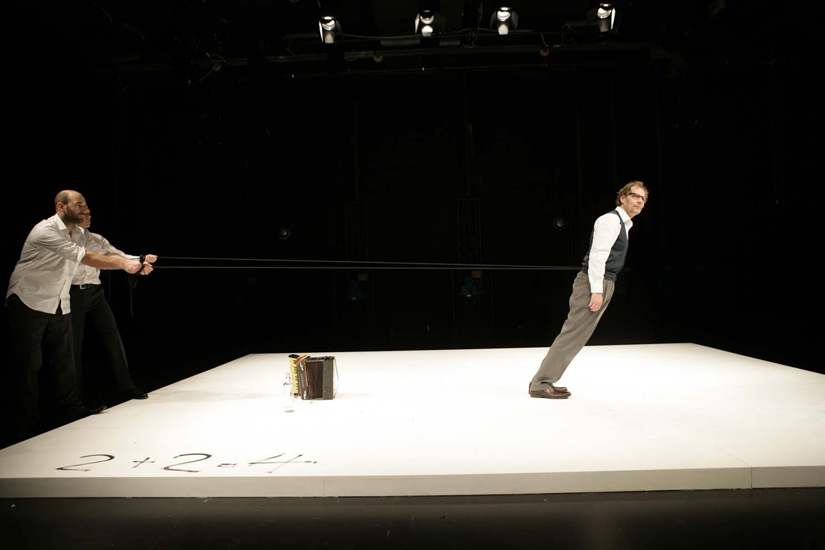 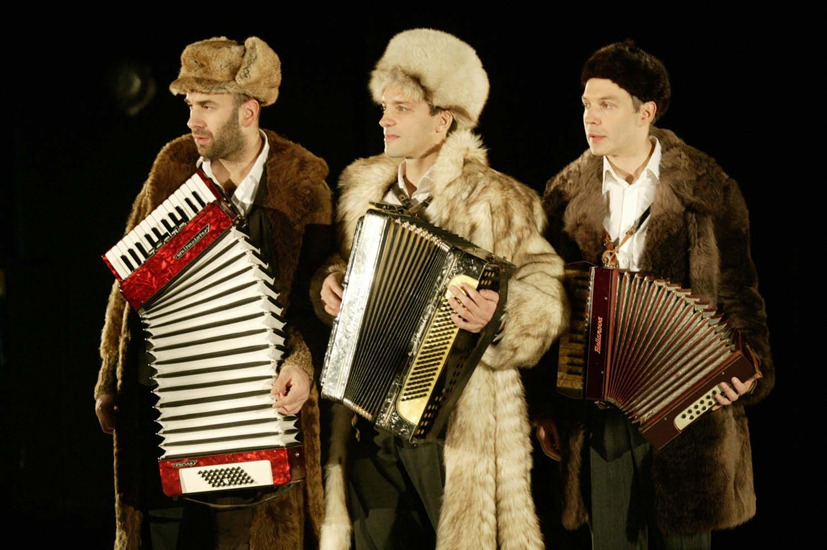 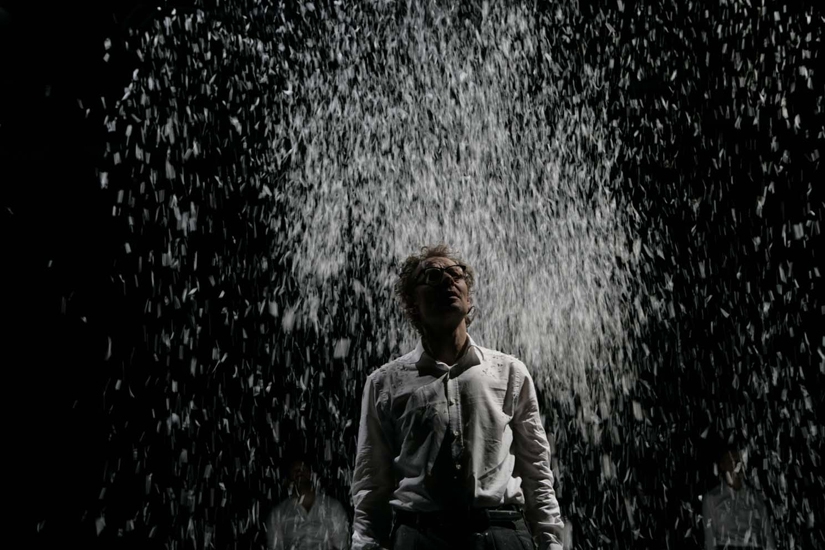 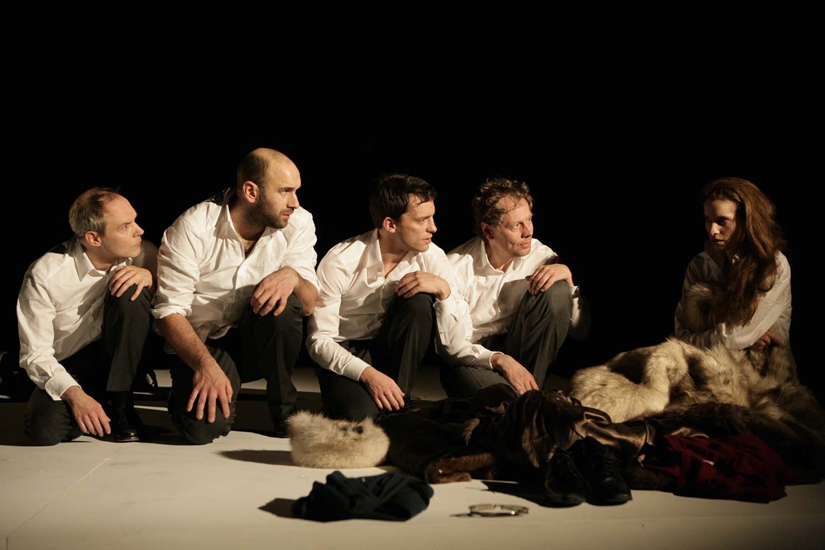 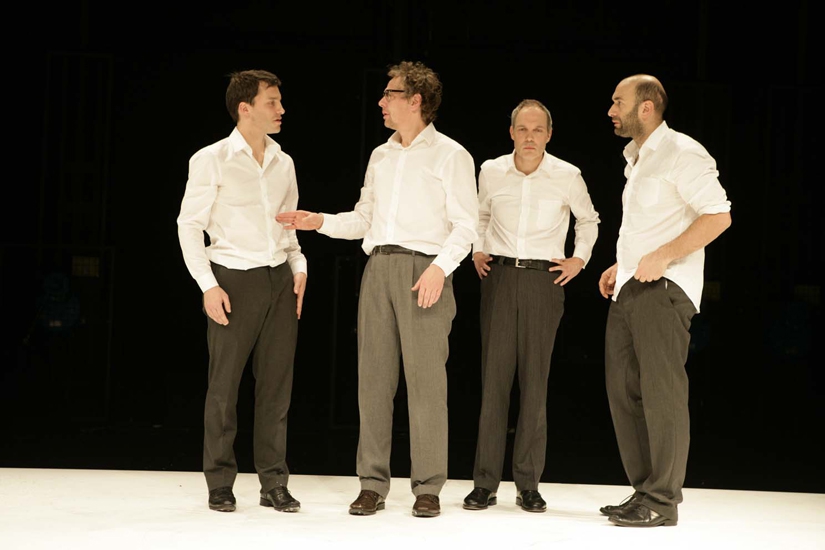 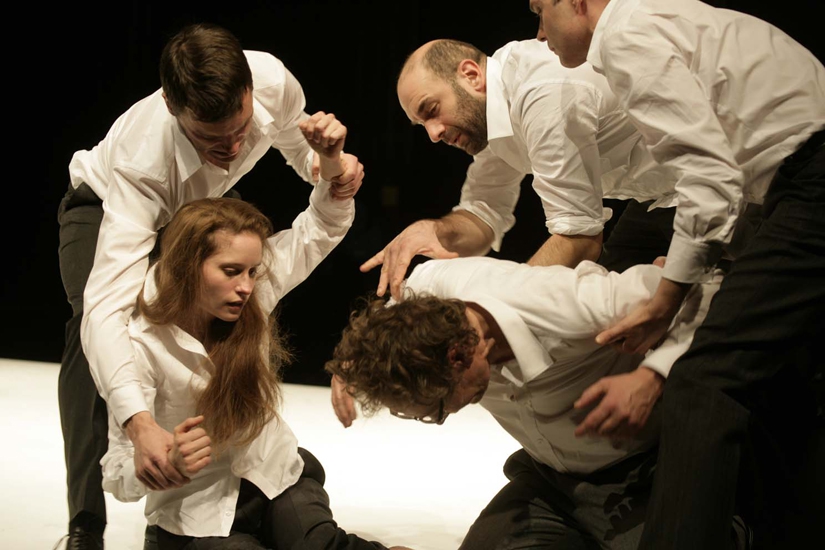 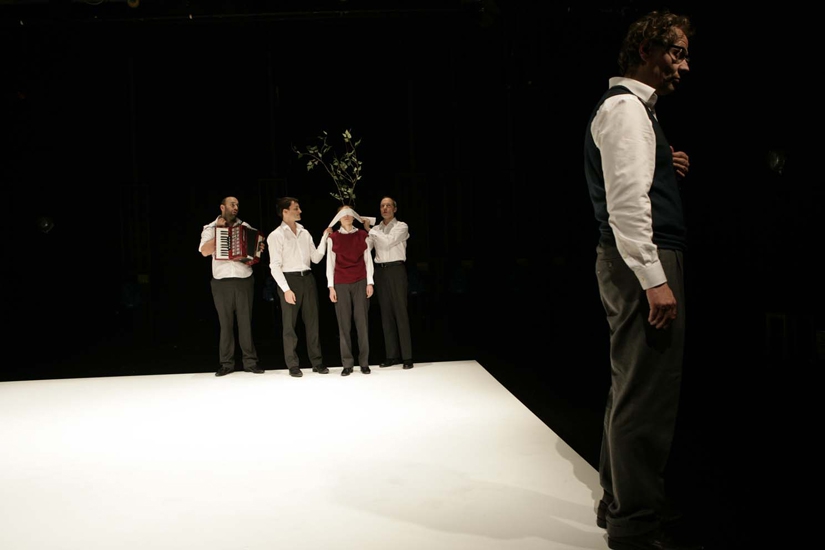 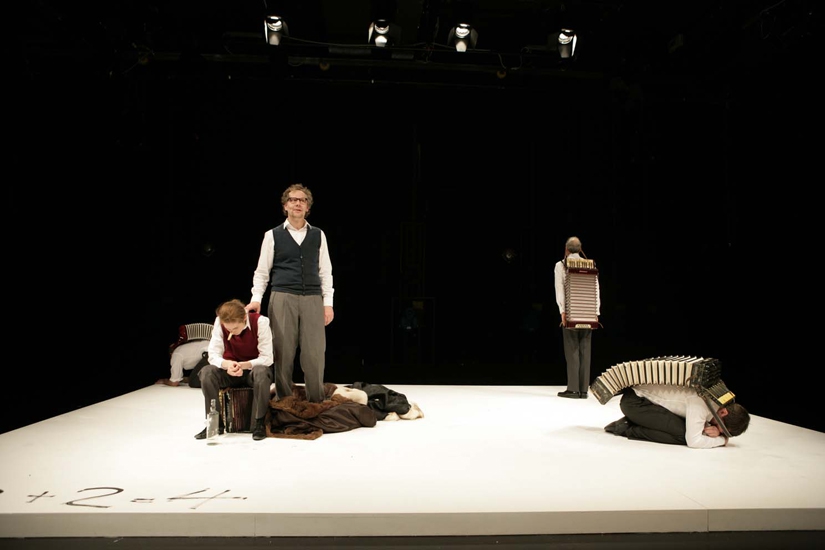 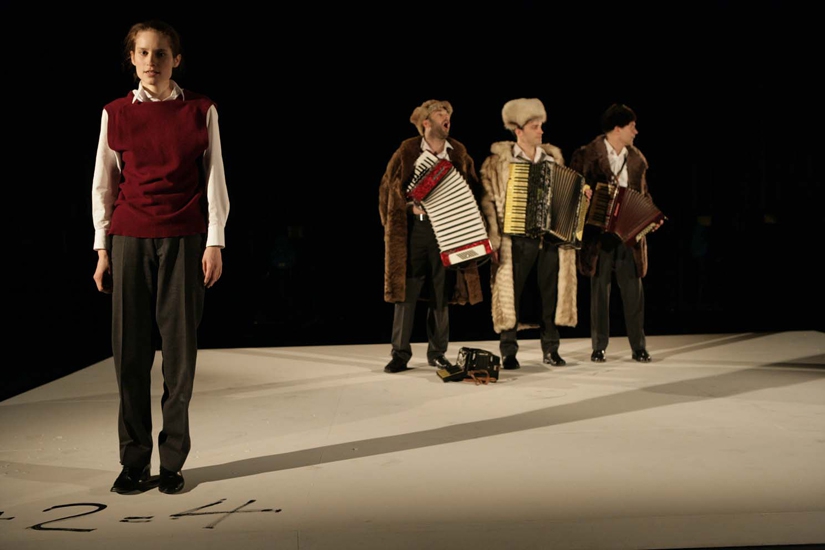 Notes from the Underground


An adaptation by Egill Heiðar Anton Pálsson und Friederike Heller, based on the translation by Swetlana Geier

Alone in a basement flat on the outskirts of town, a former civil servant muses about his life. Bitter, spiteful and depressed, he describes his failure in business, in friendship, in love and questions the validity of a society that cares nothing for the uniqueness of the individual, but allows itself to be guided by the power of the masses. Dostoevsky casts a cool eye on the European ideas of liberalism and materialism and the widespread belief in the feasibility of a better world, a perfect society and an end to all suffering. The author deals with the existential questions of modernity via the role of man in a degenerate world, one that God has abandoned. His close observations lead him to conclude that rational intelligence applies to only a small portion of a human being and that irrationality determines the rest.