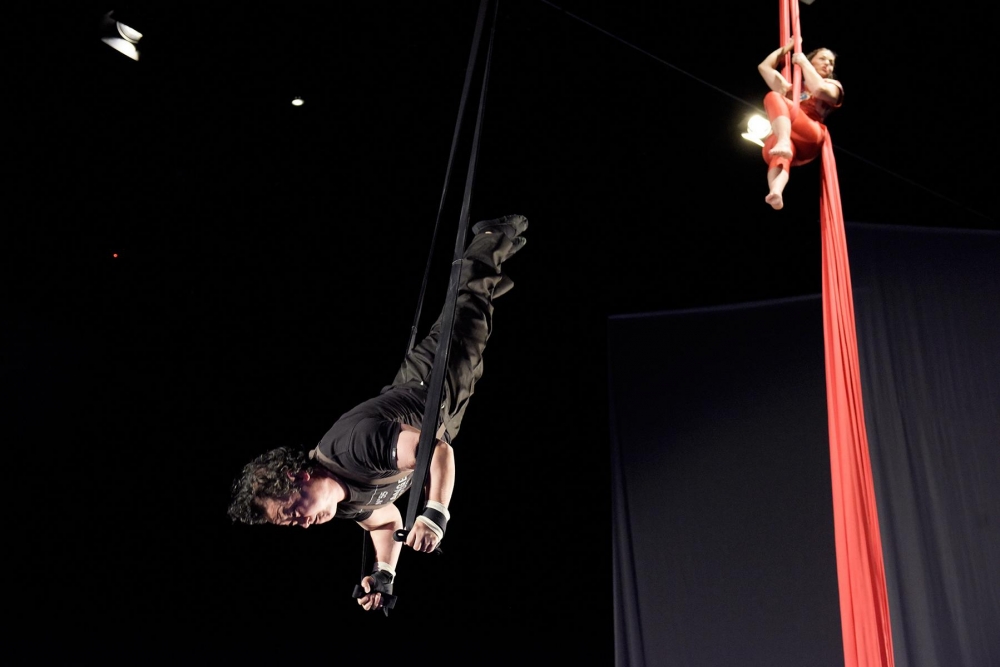 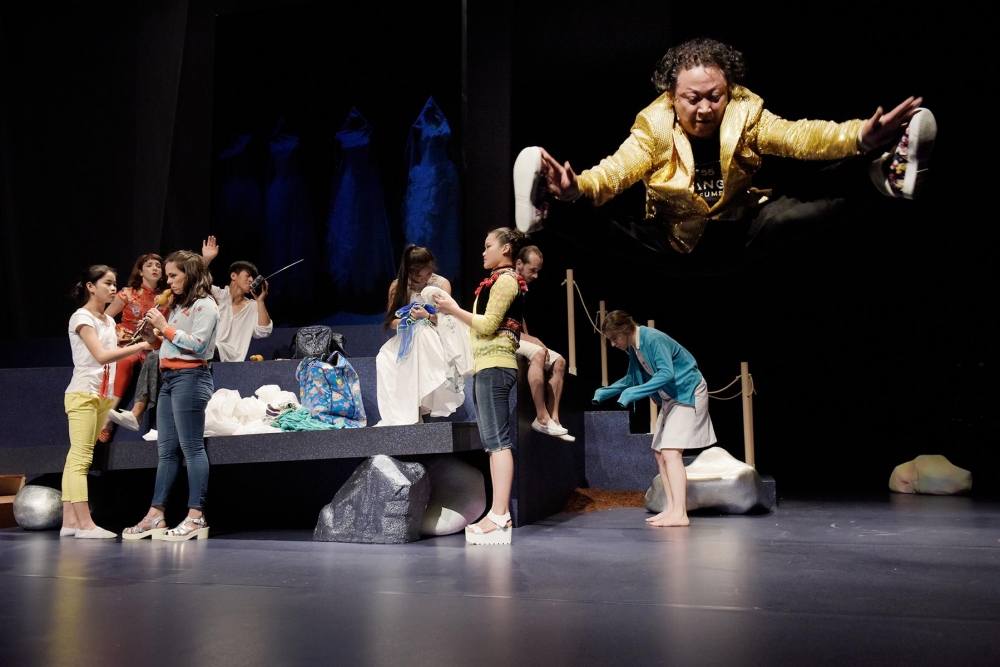 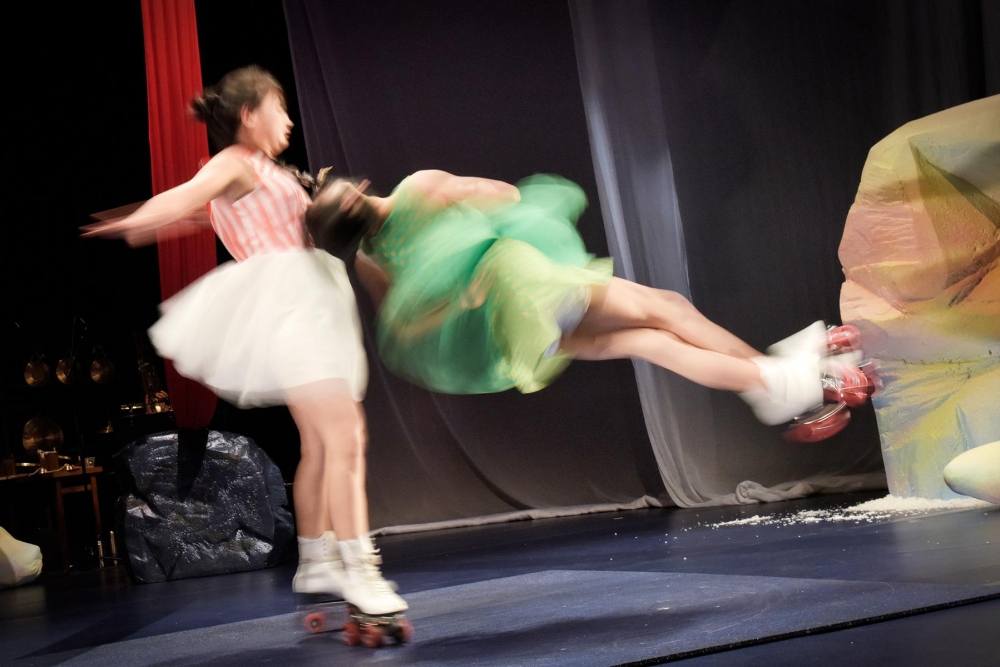 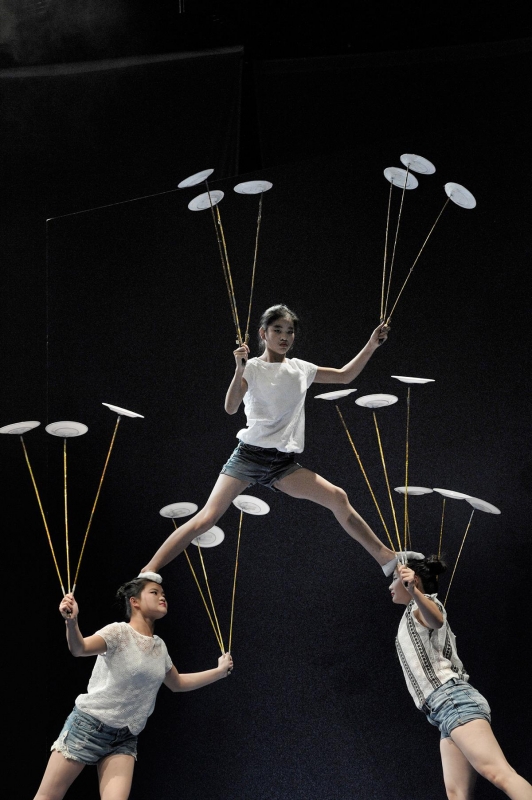 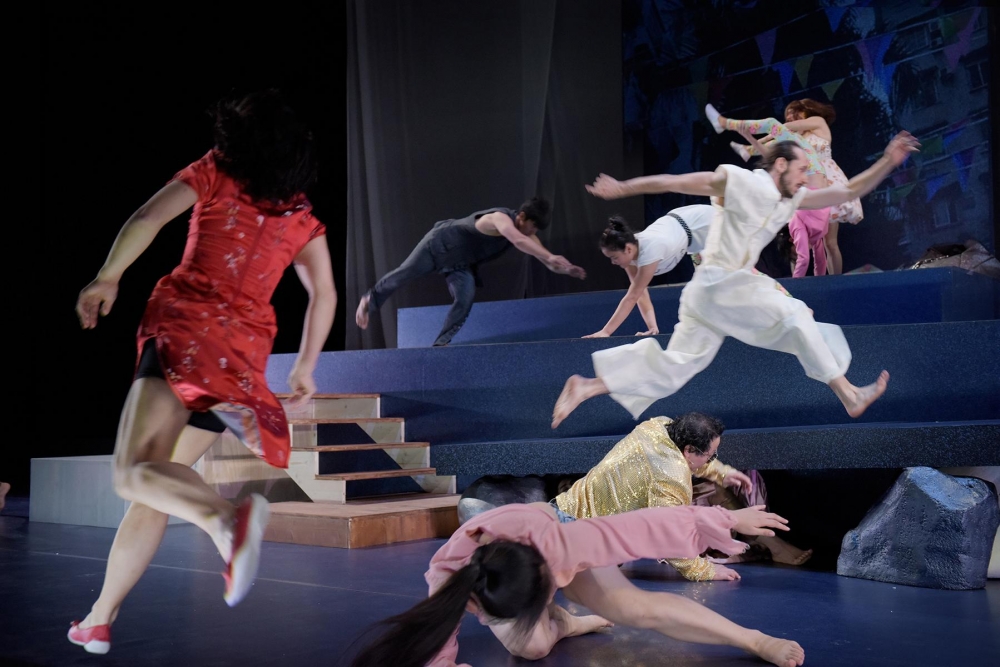 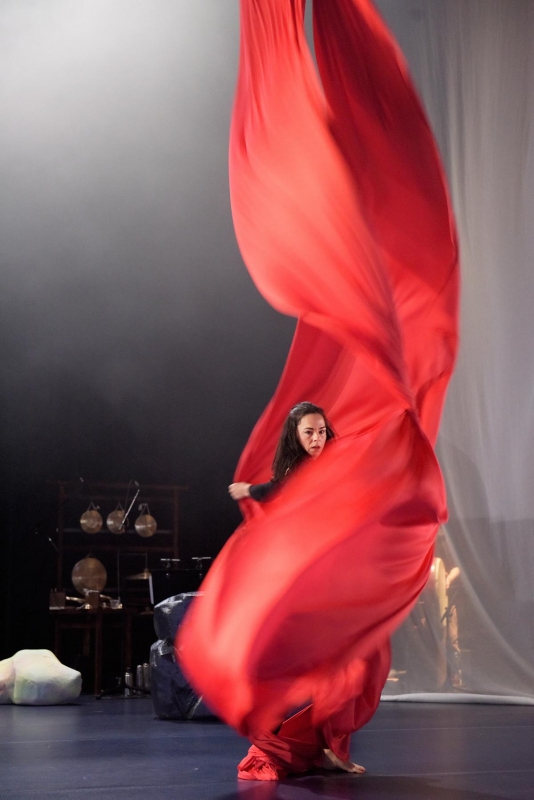 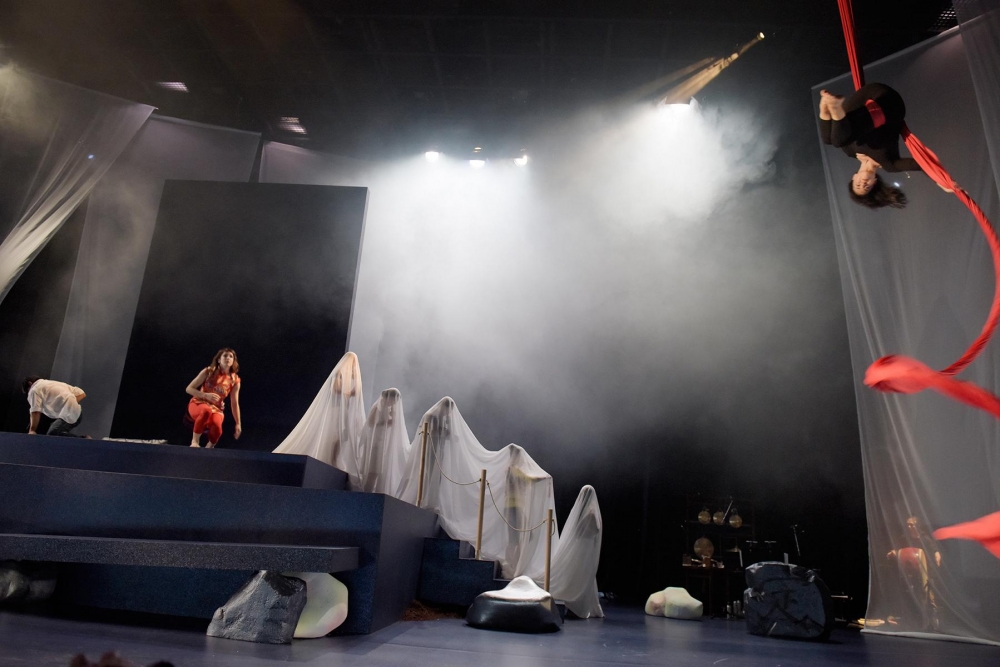 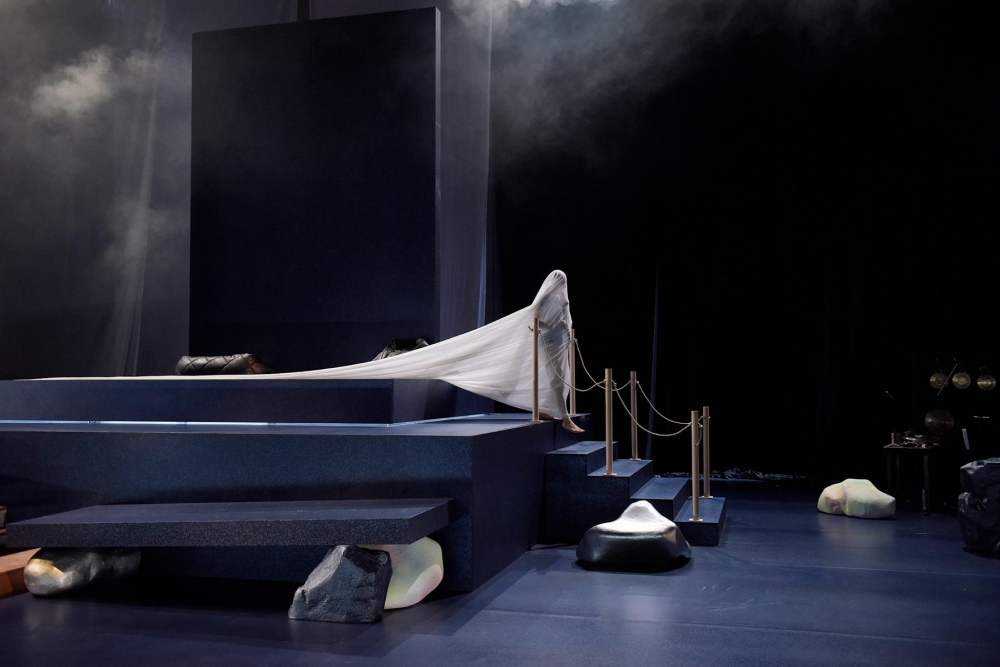 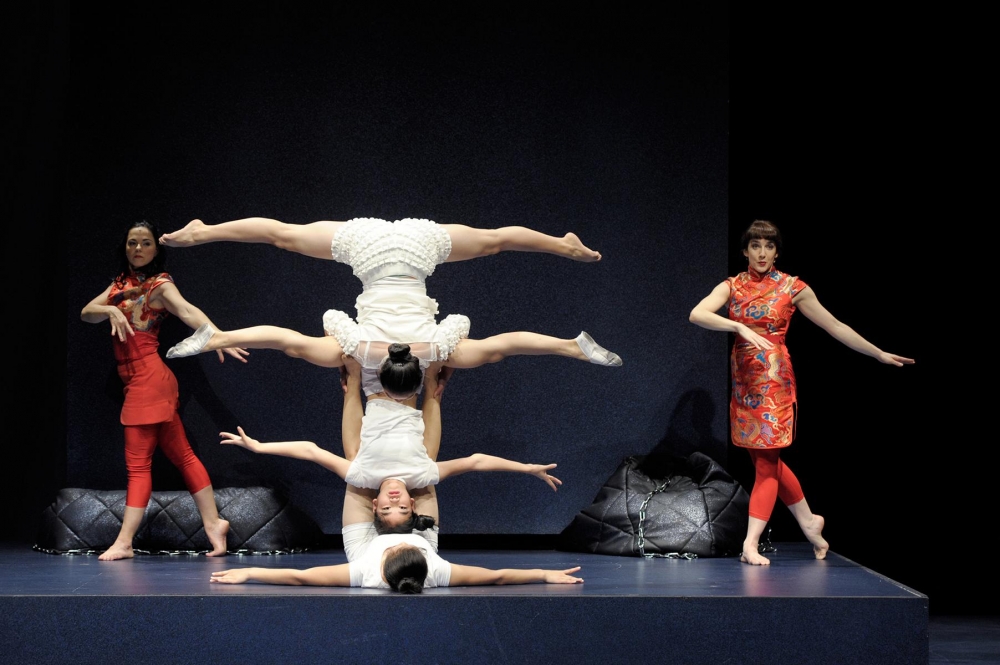 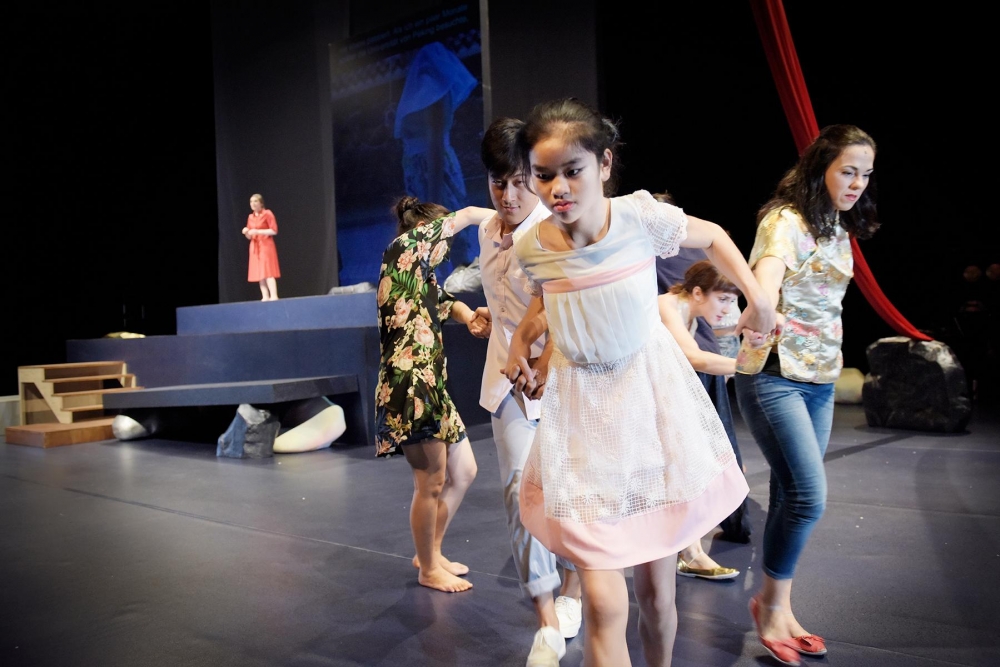 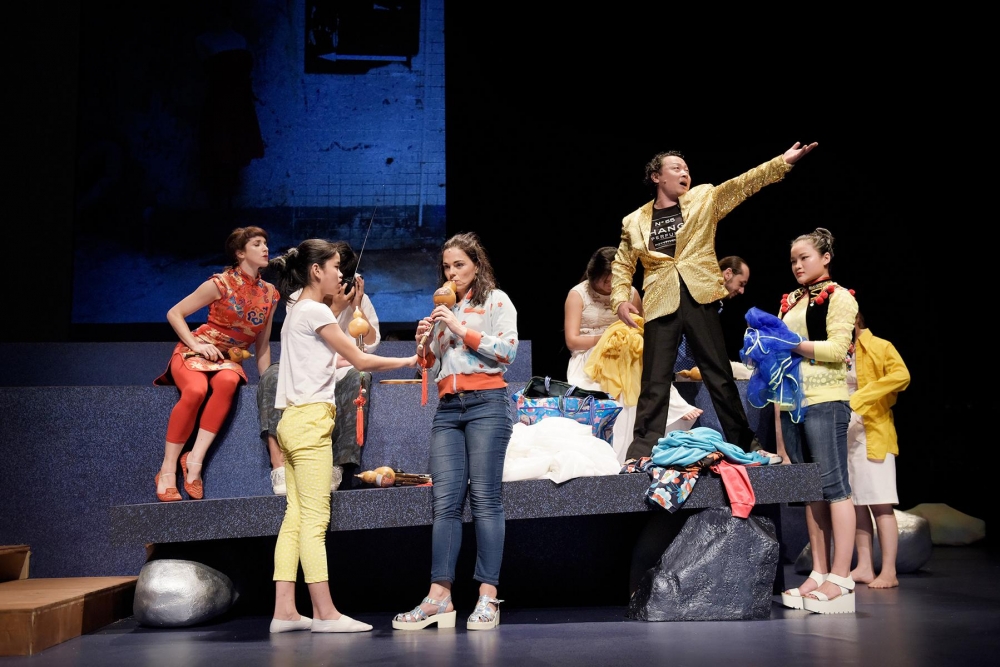 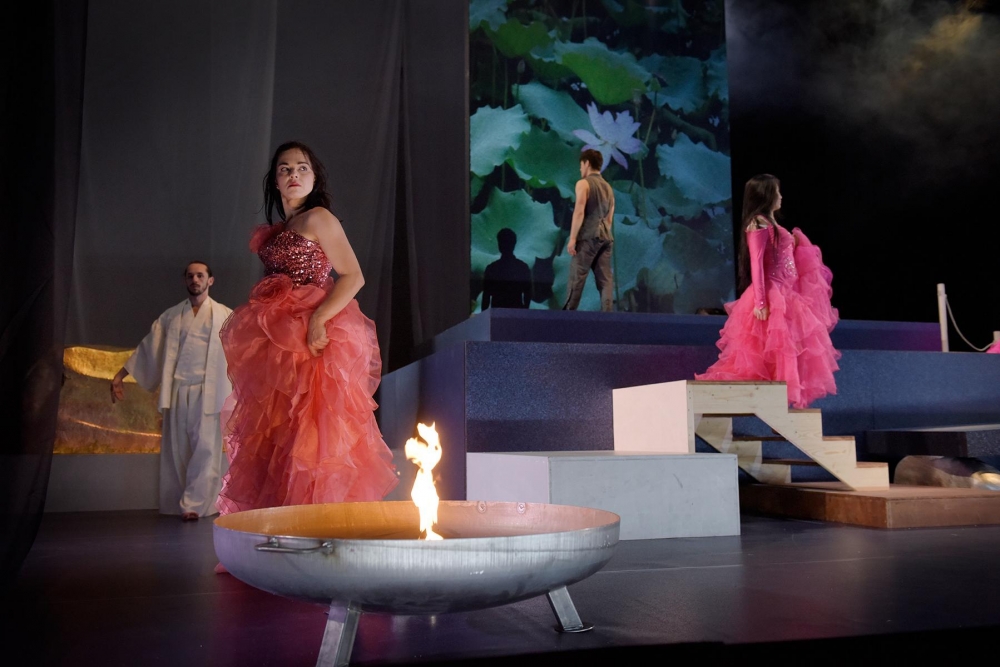 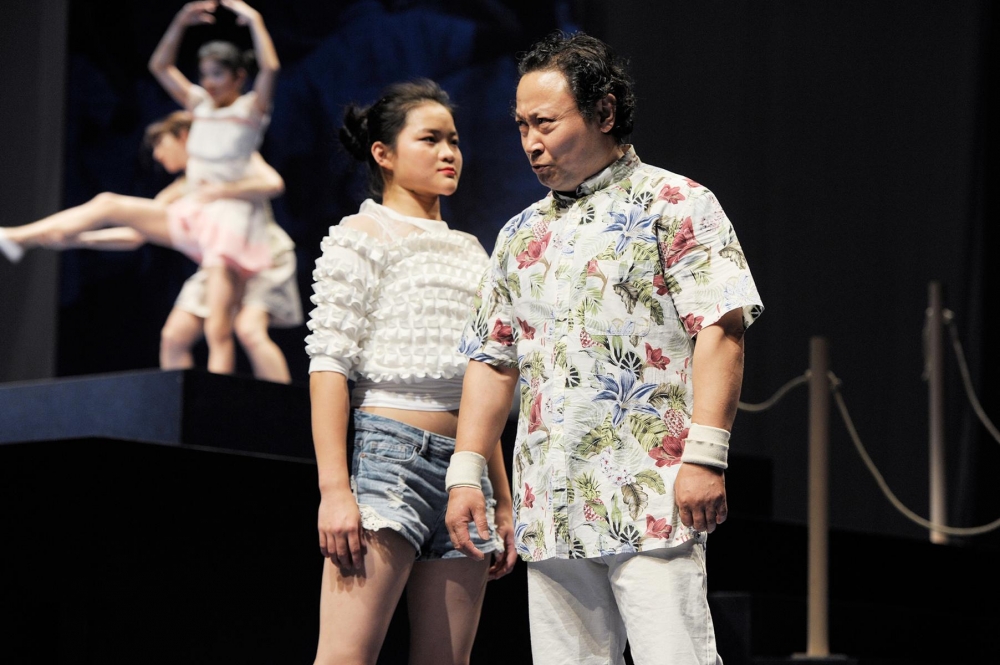 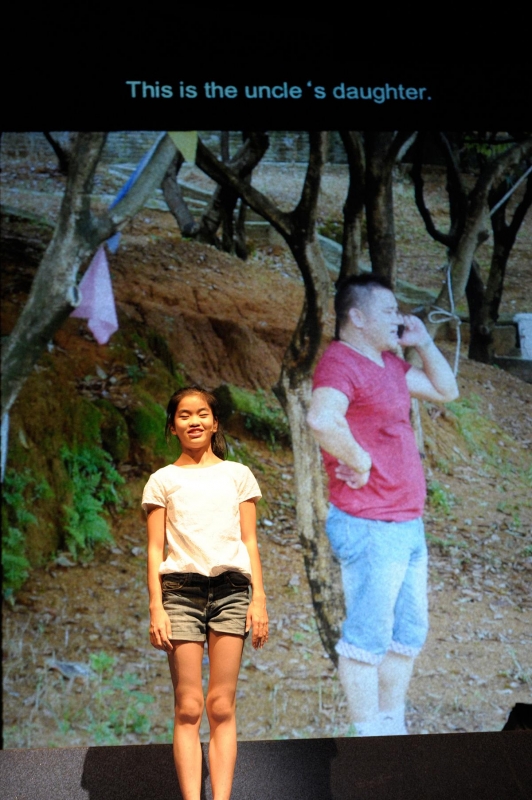 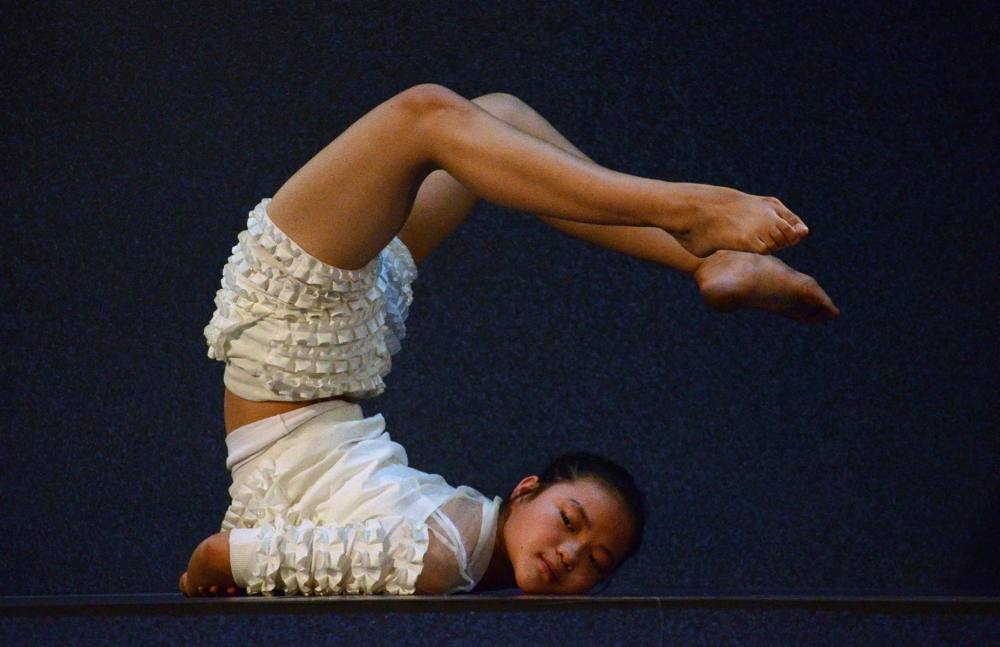 In »The Ghosts«, Constanza Macras seeks to make an artistic rapprochement with the People’s Republic of China via a marginalised group: circus performers. It looks like these acrobats, who once won fame and fortune for their country with their bodily discipline, have been forgotten and ›decommissioned‹ by Chinese society, even though many of them are still quite young. It seems opportune to present the current situation of these artists to an audience because the 2000 year-old history of Chinese acrobatics means they reflect important philosophical principles as well as historical and cultural aspects of China. These principles give us significant insight not only into the practising acrobats but also into Chinese society as a whole and its perception of the world. Which gaps have been opened in the fabric of Chinese society by the country‹s phenomenal economic growth? And how do these acrobats live today in a society which is in a constant state of flux? Using as a starting point the concept of the »hungry ghosts« from Chinese mythology, which the »isolated being« of the acrobats mirrors, Constanza Macras confronts these issues in order to get to grips with a largely unknown and, in China itself, looked-down-upon social group. A marginalised group which is representative of other sections of the country’s population who share similar fates.