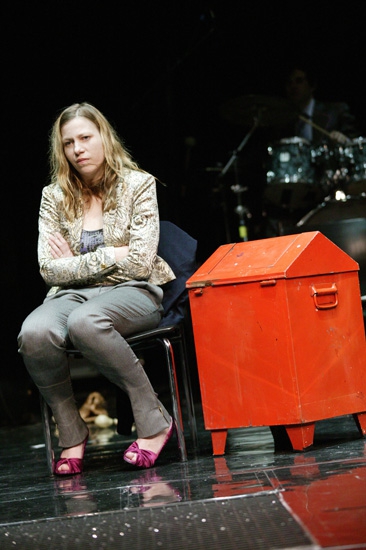 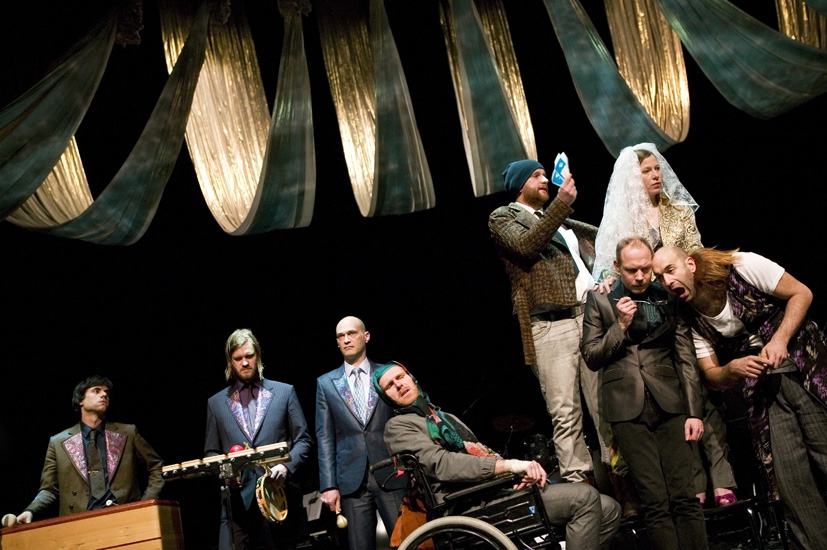 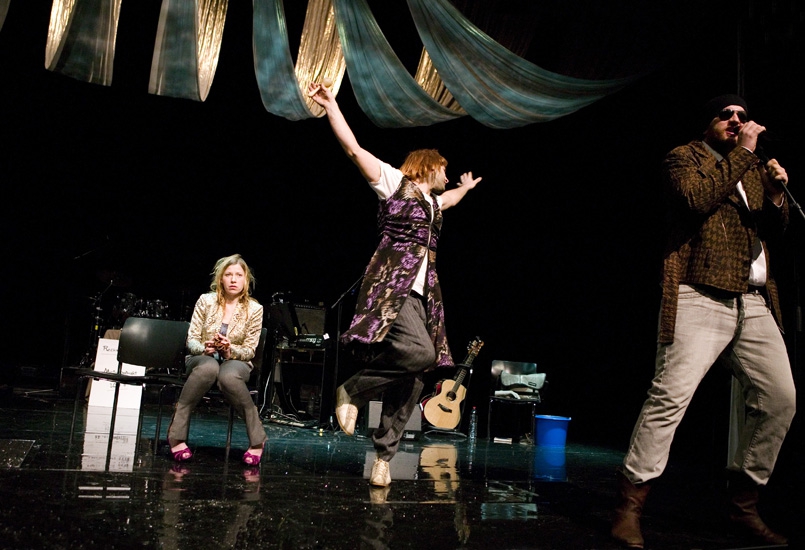 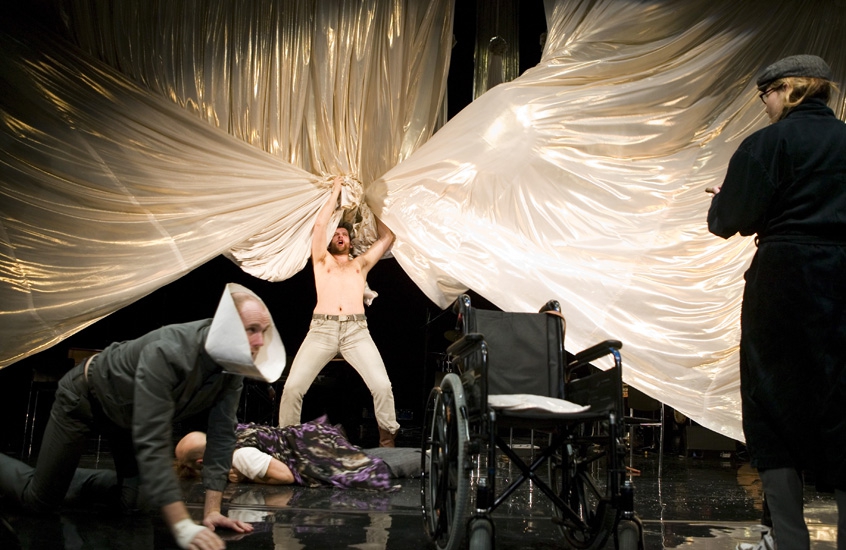 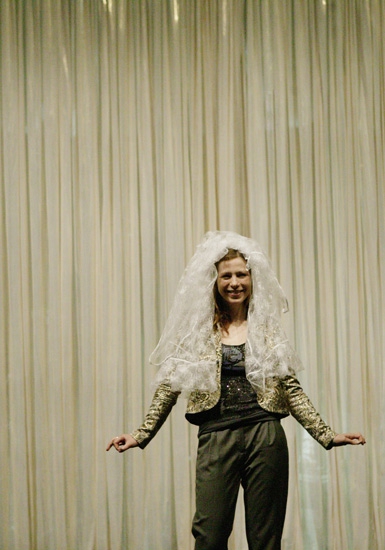 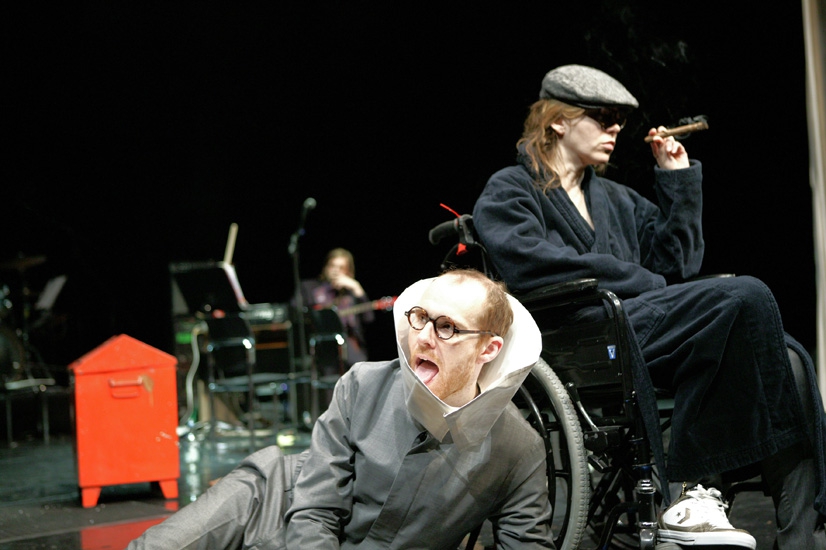 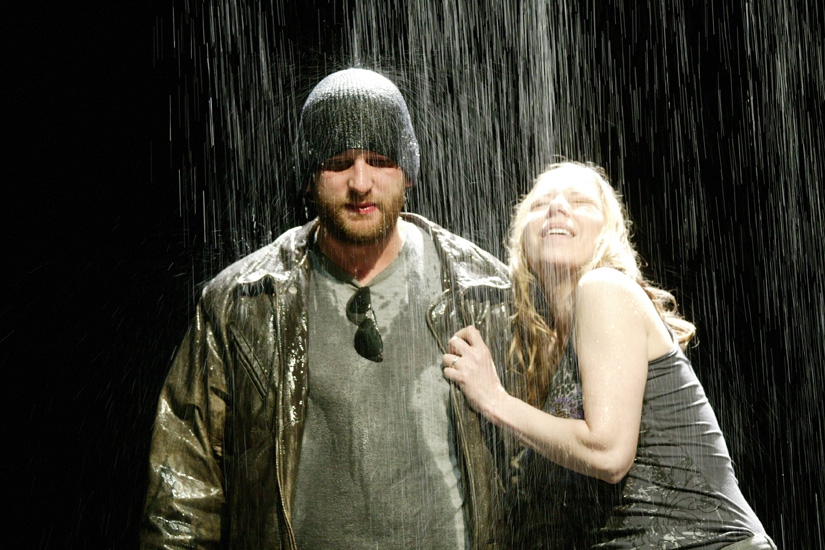 The Good Person of Szechwan

Shen Te, a youngwoman forced into prostitution by povertywho is rewarded handsomely after opening her home to three visiting gods. Disproving their contention that no goodness still exists on earth,Shen Te is givenmoney for her hospitality and she buys a humble tobacco shop which they intend as both gift and test: will she be able to maintain her goodness with these newfound means, however slight they may be? After falling victim to unscrupulous neighbors and a dishonest lover, Shen Te is forced to create an alter-ego, her cousin Mr. Shui Ta. He is everything that Shen Te is not – shrewd, calculating, and practical. He gets rid of the freeloaders and turns the business that is literally going up in smoke into a major success. Now the unemployed have a source of employment and income. But the work is very hard and the conditions harsh. Soon the workers and other people of the province start agitating and Shen Te’s continuous absence and accuses Shui Ta of havingmurdered her formoney. Thematter reaches the court. During the process of her trial, the gods appear in the robes of the judges. Shen Te reveals herself to the gods, who are confronted by the dilemma that their seemingly arbitrary divine behavior has caused: they have created impossible circumstances for those who wish to live »good« lives, yet they refuse to intervene directly to protect their followers from the vulnerability that this »goodness« engenders.