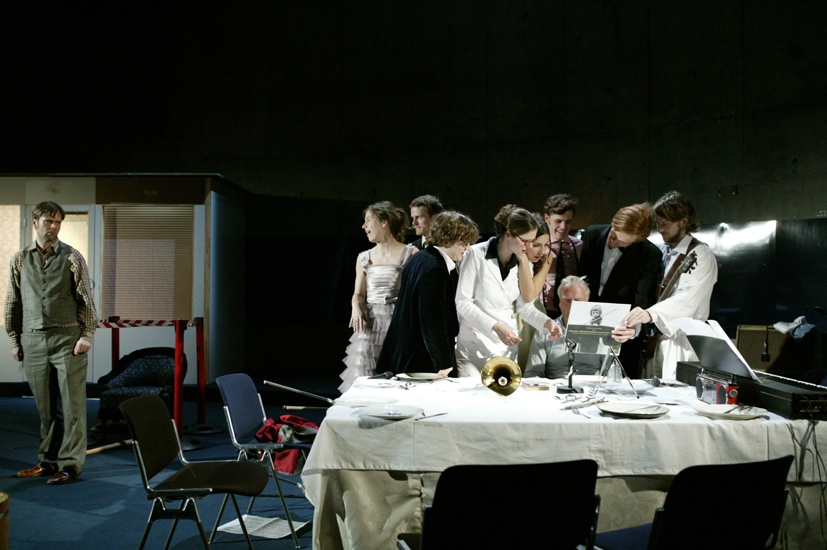 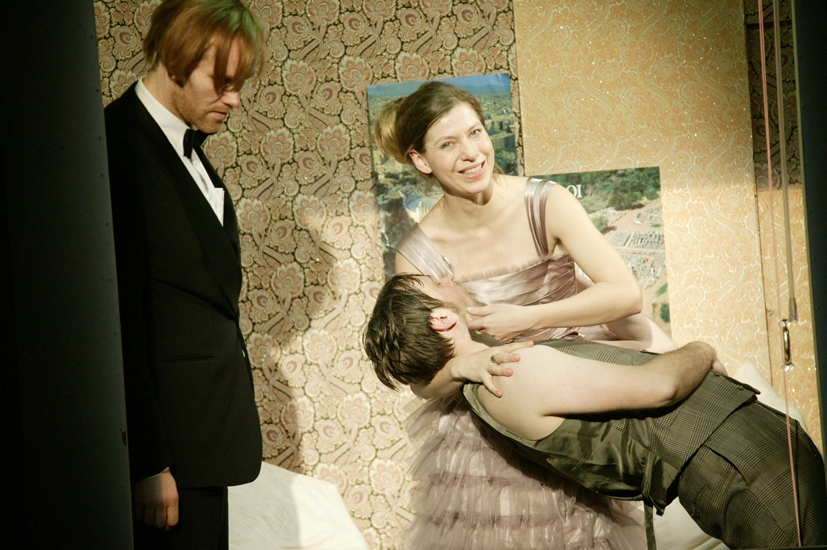 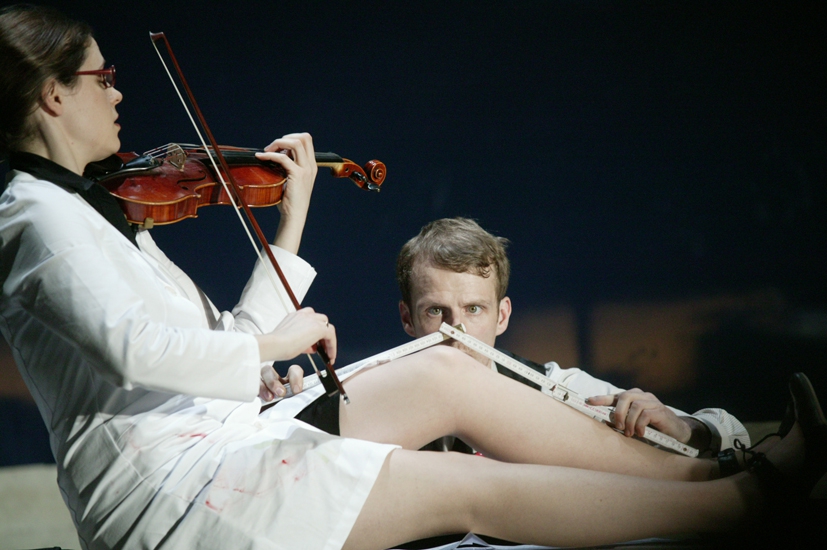 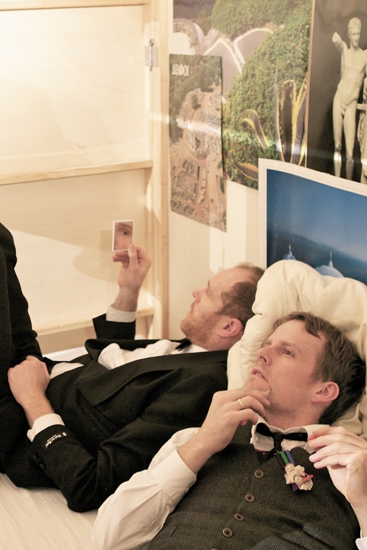 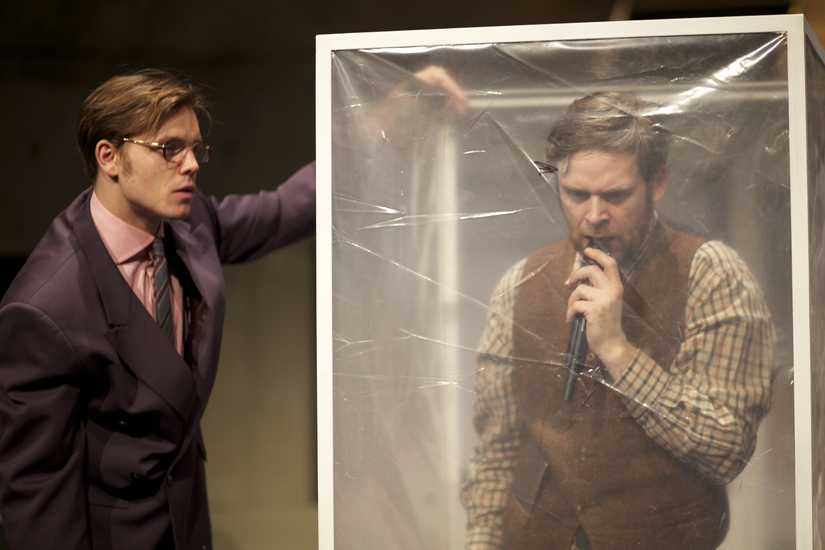 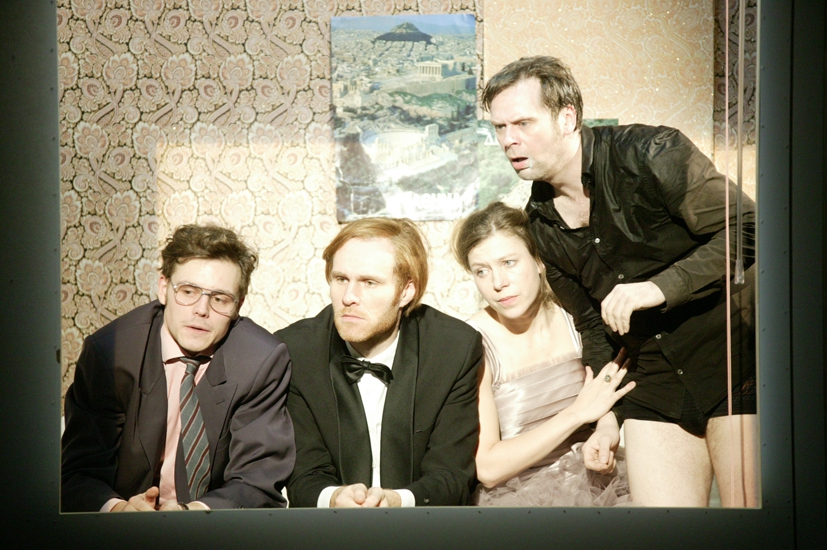 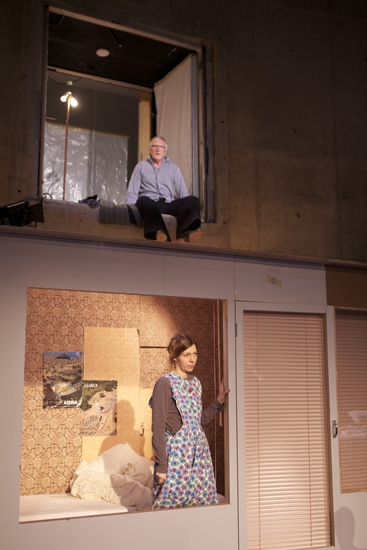 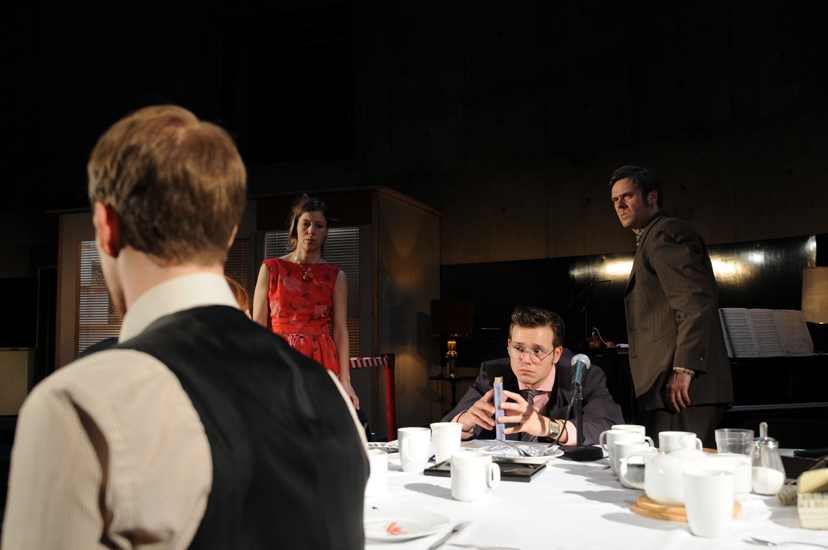 The Return of Ulysses


Musical theatre after Claudio Monteverdi with texts by Homer, Giacomo Badoaro, Péter Esterházy in an adaptation by the ensemble

Ulysses is called to wage war for a cause that does not concern him. Penelope waits 20 years for his return – or news of his death. It’s an existence in permanent limbo. Her previous life is over and she cannot start a new one as long as the whereabouts of her husband remain unclear. In vain her suitors importune her; in vain her son, Telemachus, dreams of a father he has never met.
When Ulysses returns home suddenly, nothing is as before. His son does not recognise him; his adversaries dismiss him as a beggar; even his wife thinks he is an imposter. Having finally escaped the murderous war, Ulysses must commit murder once more, if he is to regain control over his home. Conforming to a typical carnival scenario of an inverted world, imposters and domestics behave as if they were master, who in turn, is cast out as an undesirable. »Outside time races by«, says the libretto; in the house of Penelope, however, time has stopped – a »laboratory situation« which cannot last. And yet it also promises an entirely unexpected kind of idyllic happiness. Its threatened termination is perhaps the real catastrophe for those encapsulated in it.