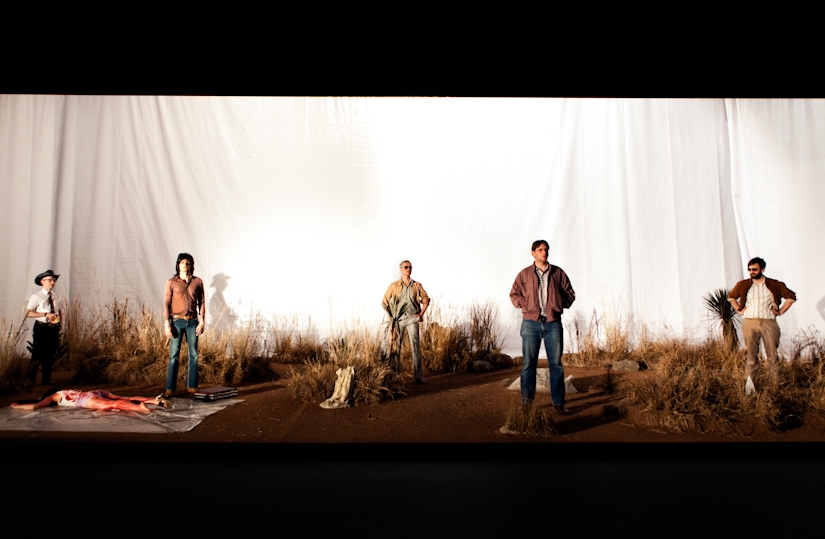 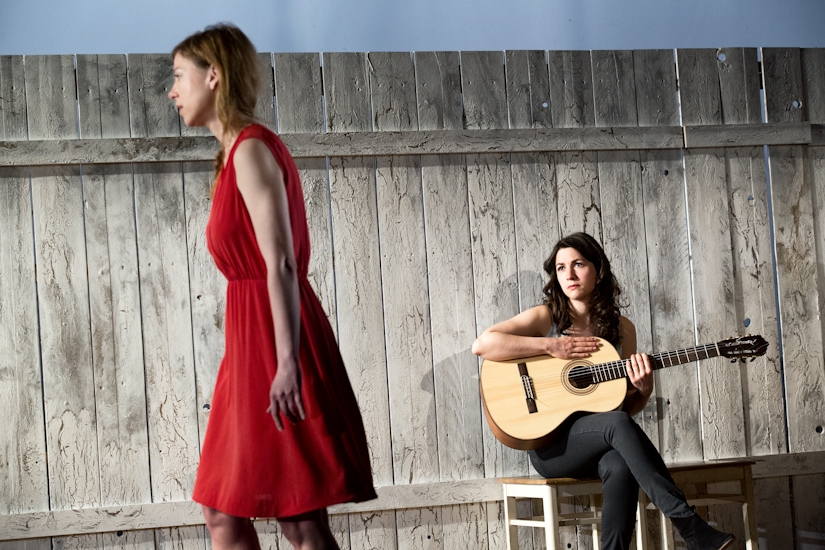 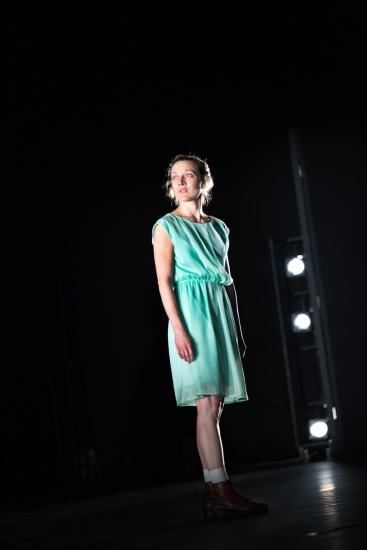 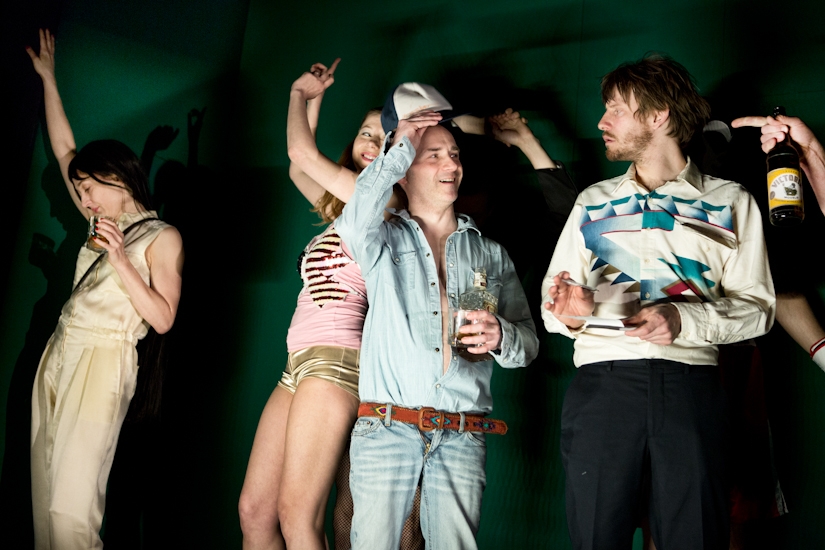 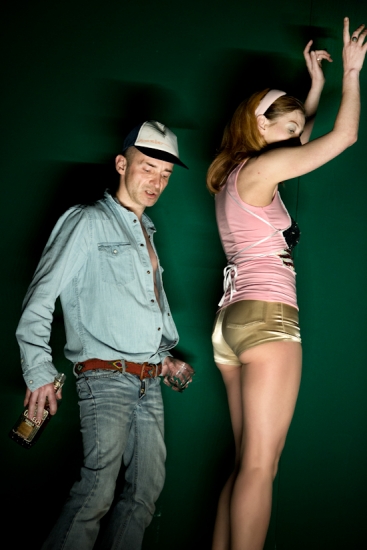 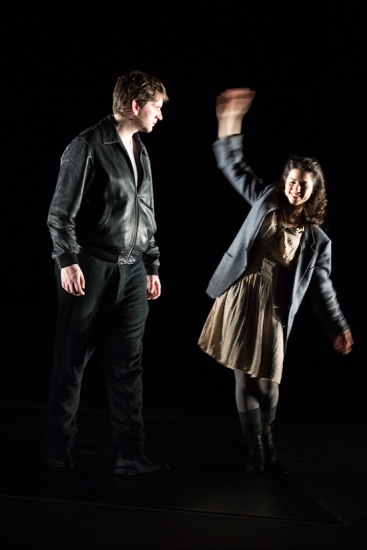 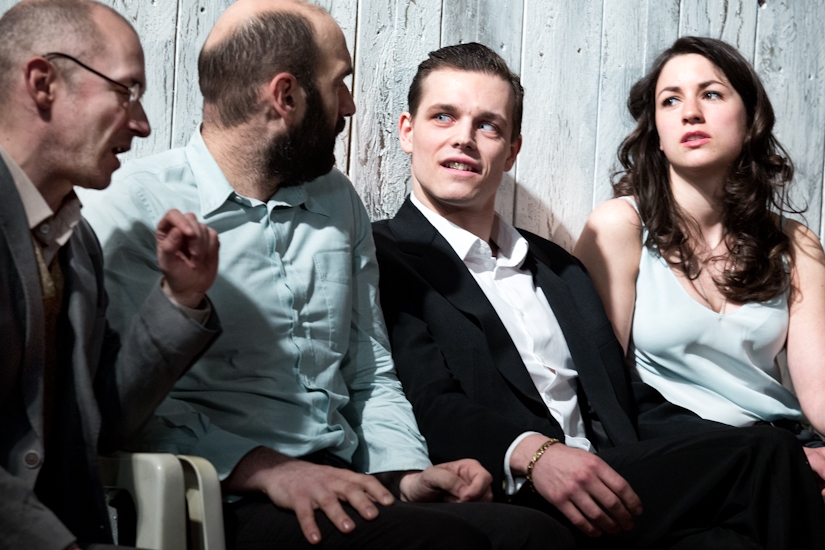 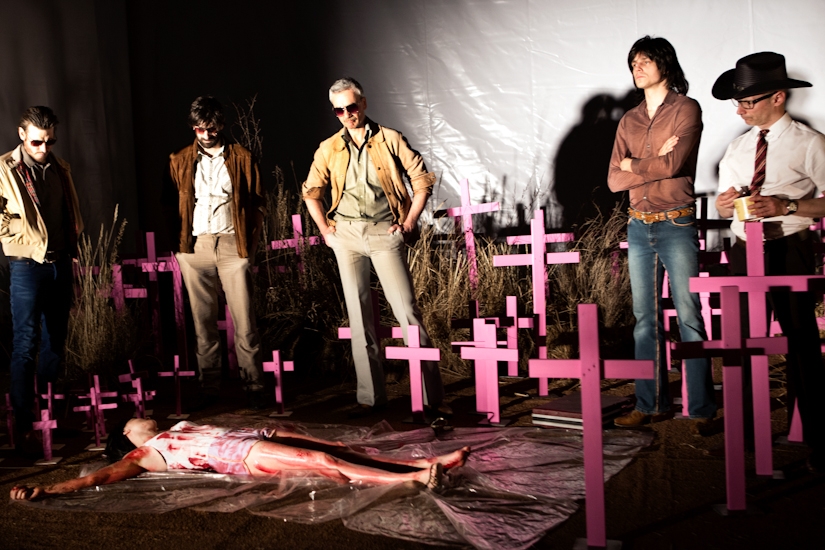 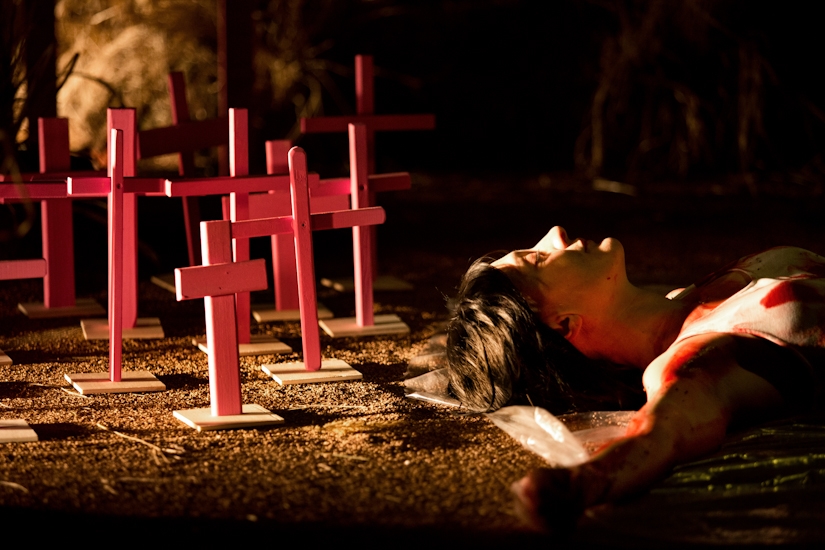 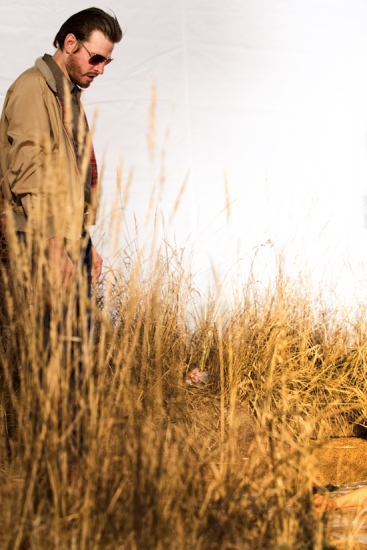 Every day in Santa Teresa, Mexico – near the US border – women disappear. They are murdered, tortured and raped. Police and local authorities simply stand by, in many cases because they themselves are involved in the criminal activities. Around the millennium, four literary scholars find themselves here on their search for traces of enigmatic German novelist Benno von Archimboldi. Assisting them is Prof. Amalfitano, a melancholy Chilean professor of philosophy. Ever since his wife Lola ran off with a mentally ill poet, he and his daughter Rosa have been living alone. Rosa connects with American journalist Fate, who is also drawn into the series of murders. Soon, his life, as well as Rosa’s, are at stake. Time and time again, Archimboldi’s specter crosses the paths of all these people until it leads us, finally, to the turmoil of WWII where we meet him as Hans Reiter, a young German soldier who has but one all-consuming desire: to disappear.

Director Àlex Rigola, from Catalonia, brings Bolaño’s cult novel to the stage in German for the very first time.