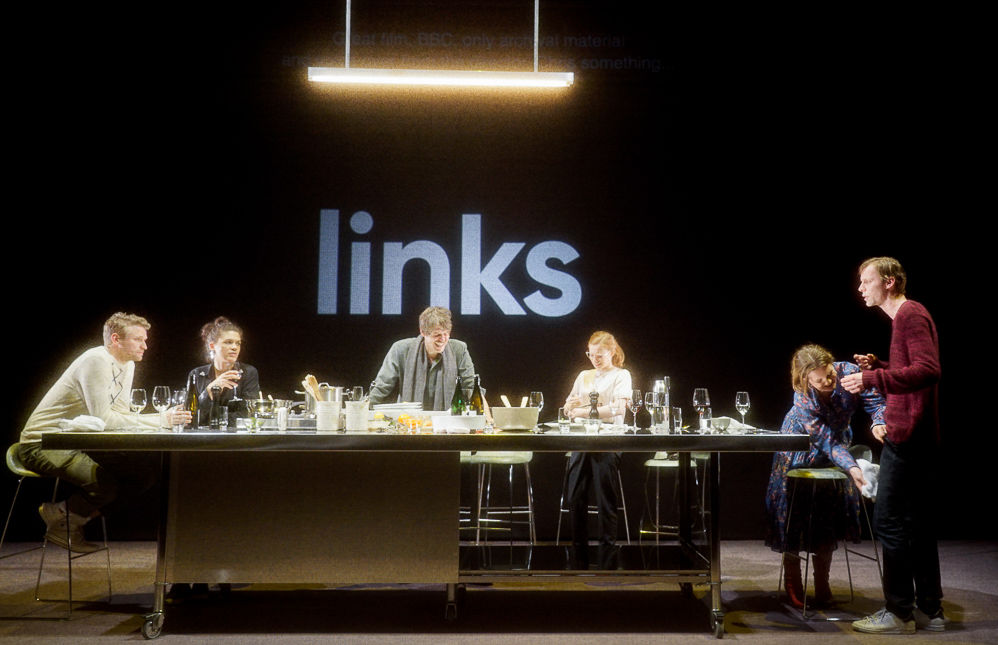 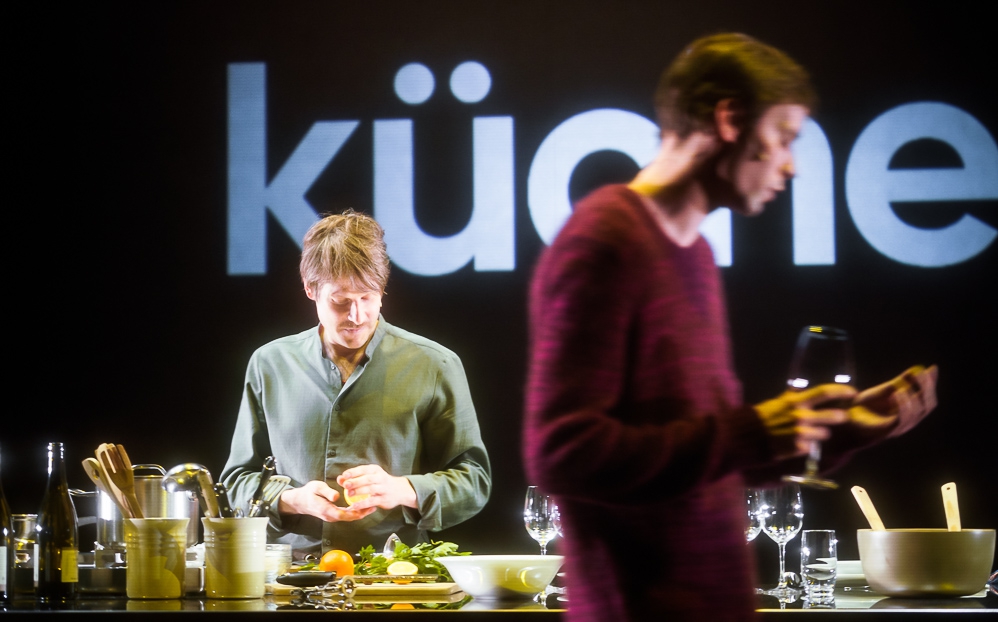 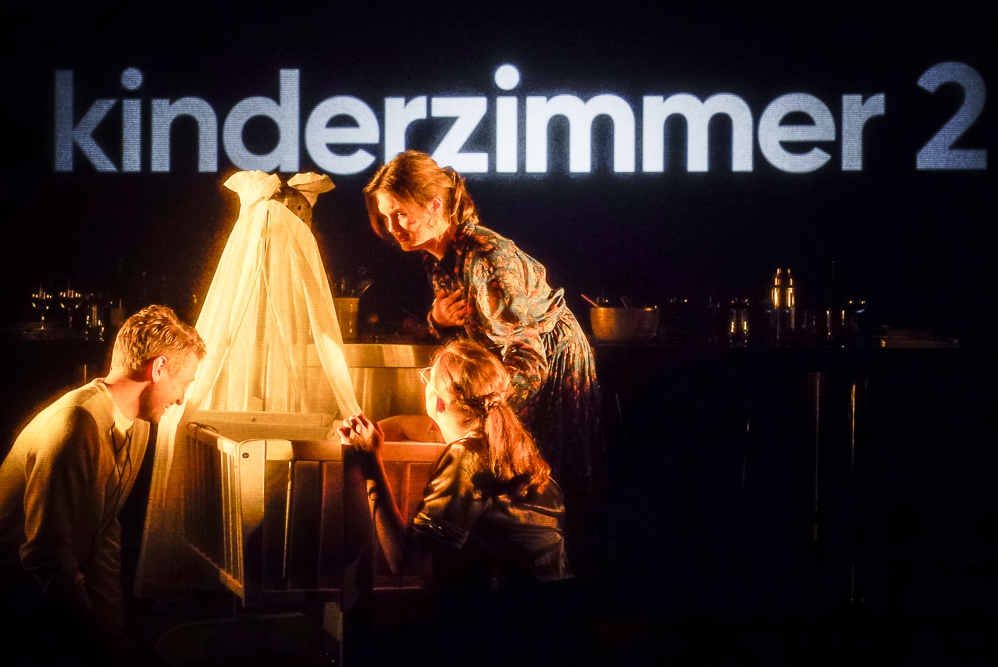 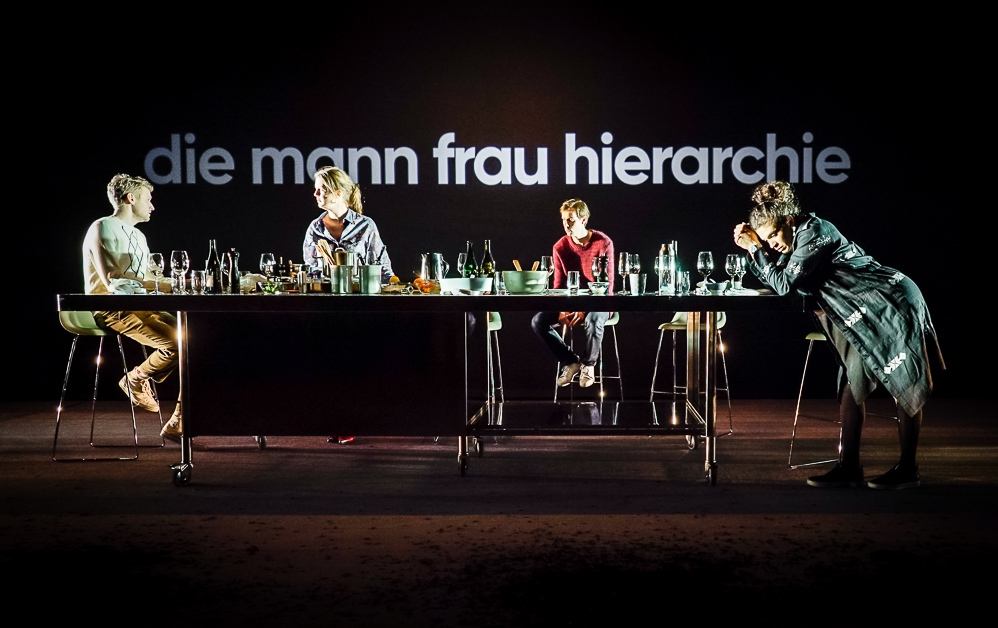 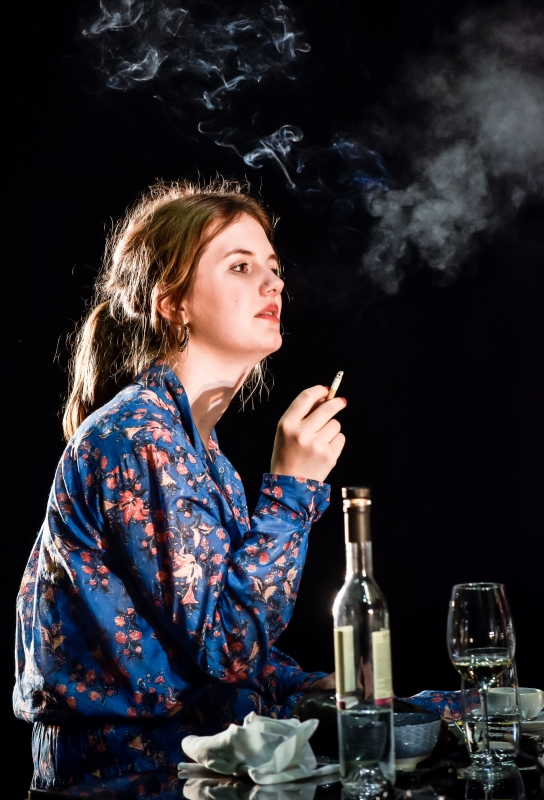 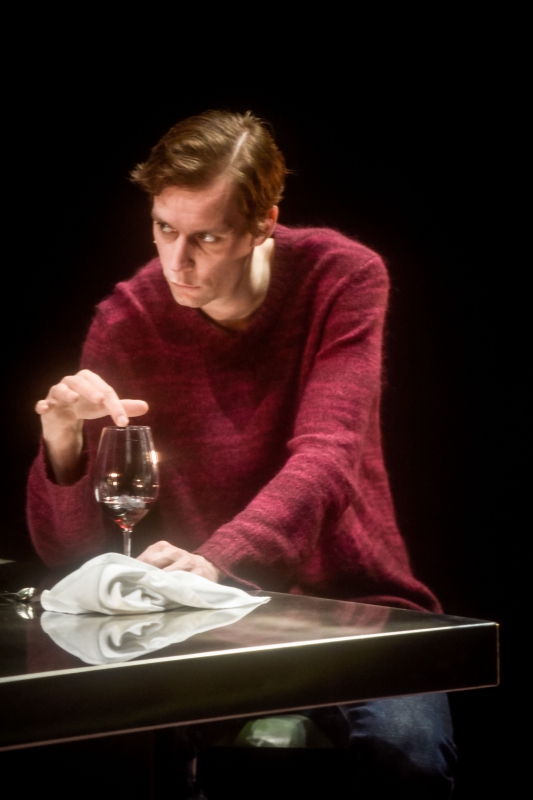 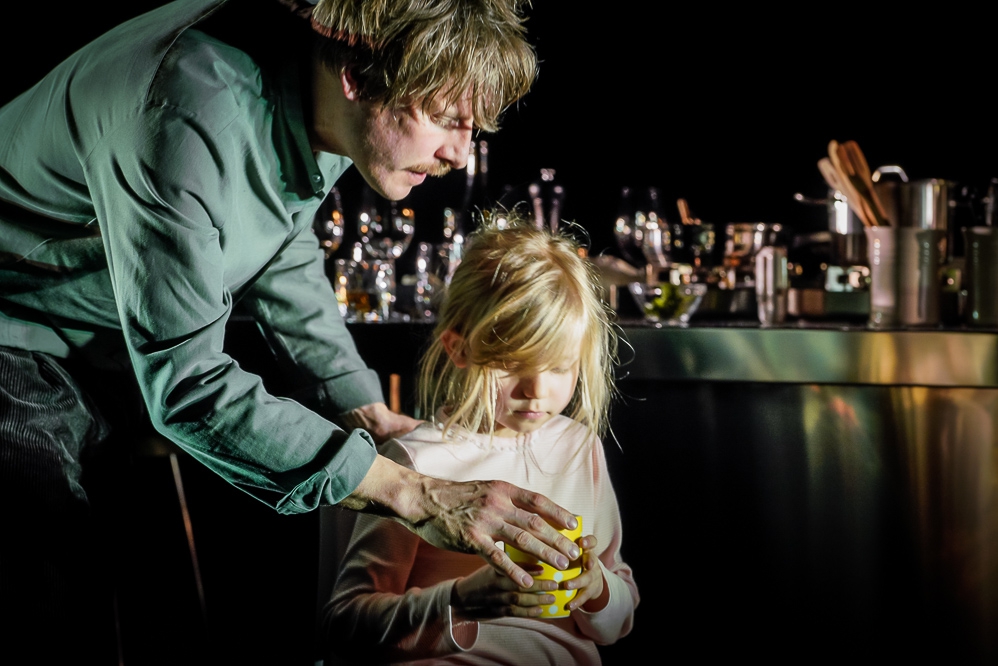 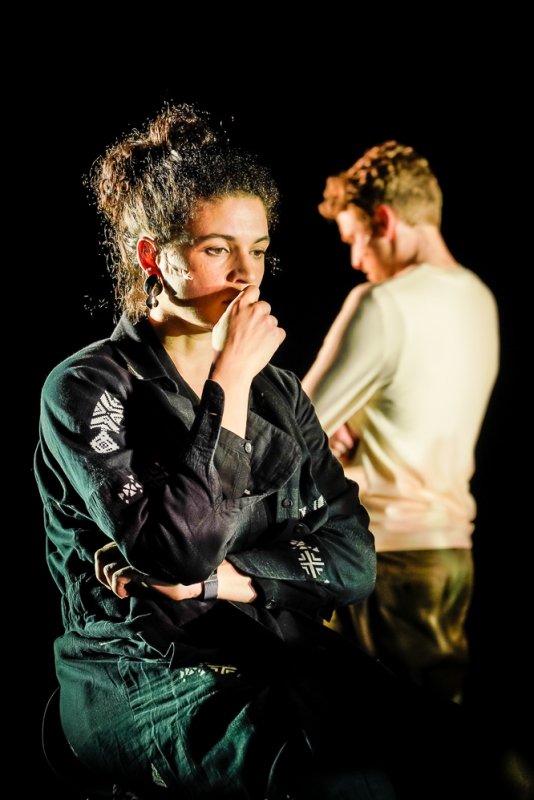 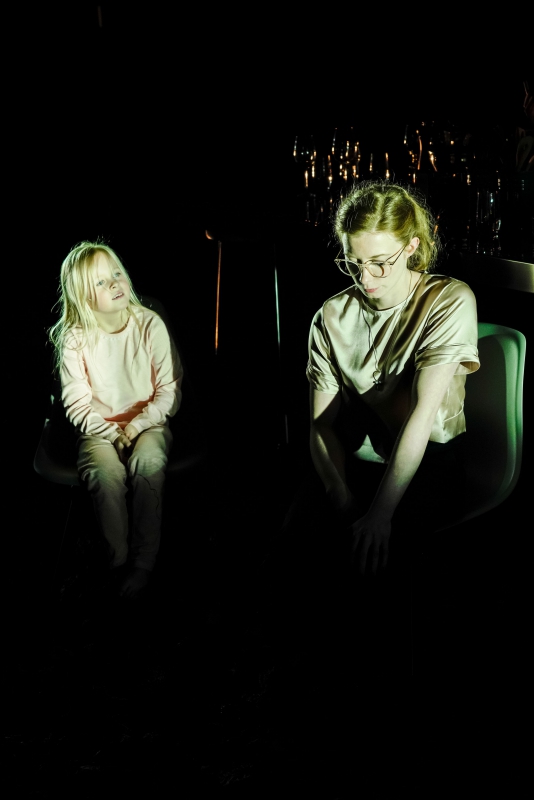 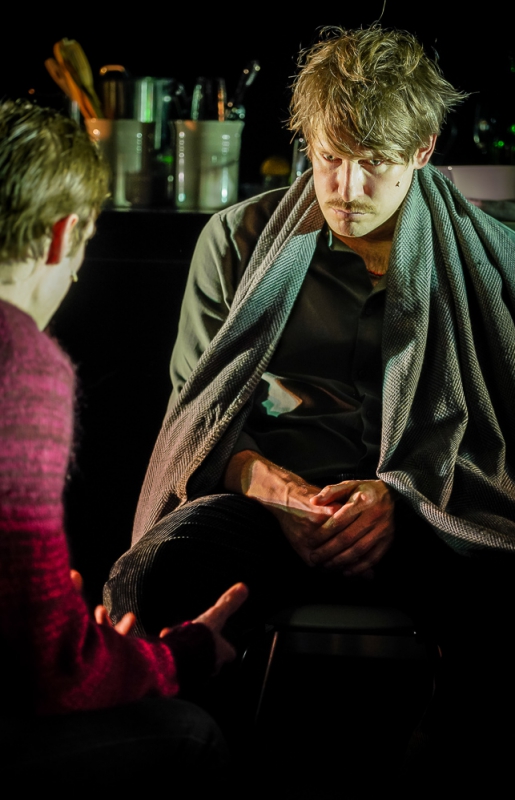 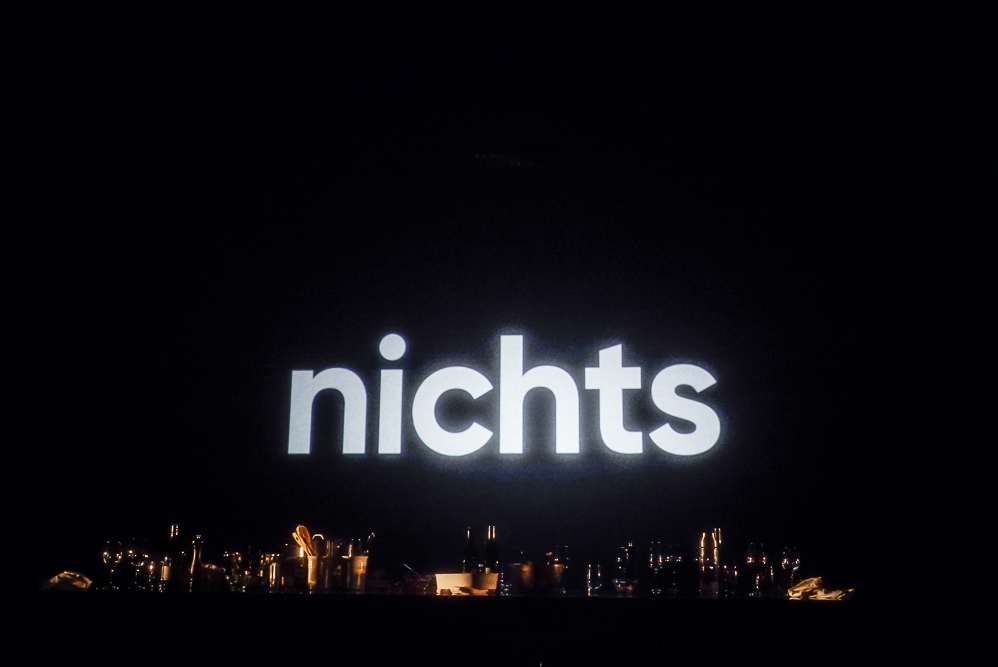 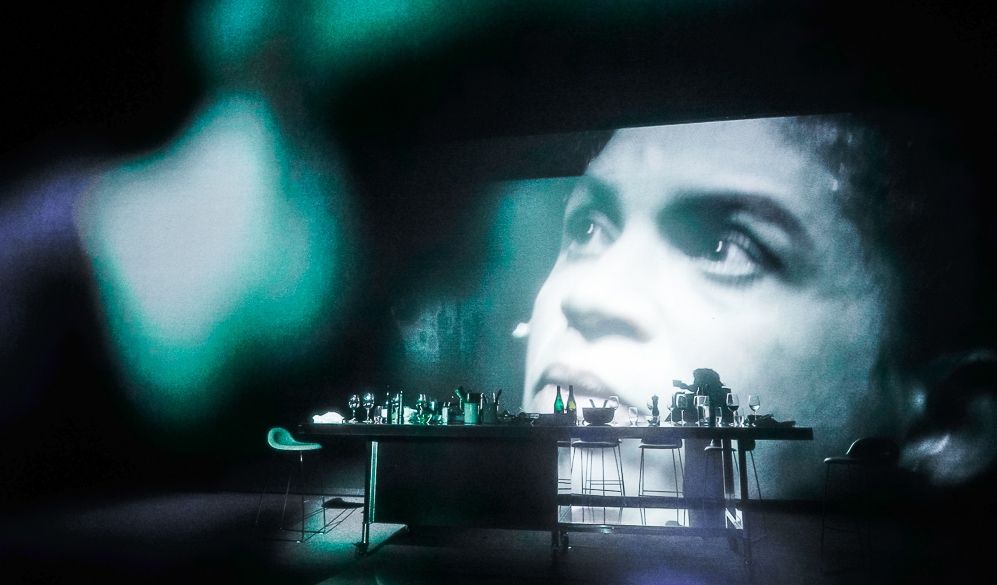 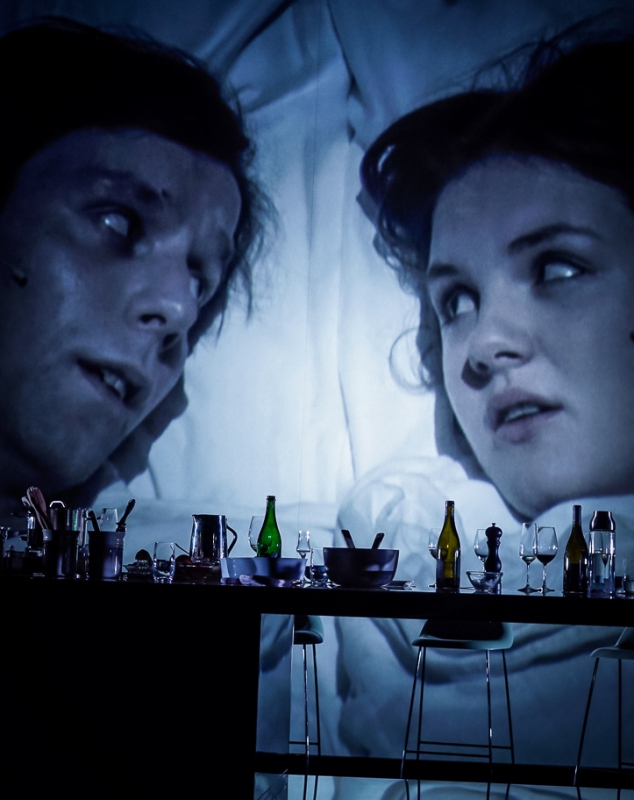 Whether water can remember its original state with the help of coloured crystals; whether wallpaper actually holds the walls together; whether it is »refugees« or »displaced persons«; whether getting married excludes the others; whether dog owners find it easier to get pregnant; whether one person in an open relationship must always suffer and, moreover, whether it’s a faux pas to wear tracksuit bottoms to a party; where to buy spelt and where lavender; whether Sabbath dinner is an experience for atheists; whether the truffle soup tastes good, the wine has a gooseberry finish and the meat is tender; whether the nightmarish, cannibalistic film scene really needs to be retold again already; whether it is still or once more in vogue to use the word »cool«: at one of Bettina and Matthias' dinner parties every topic under the sun, important or banal, is up for discussion while their little girl Pia and baby Gertrud sleep as peacefully as angels in the room next door … Beneath the smooth surface of the oft-repeated phrases and conversational clichés of the enlightened, educated middle classes, »abgrund« outlines a scenario of the greatest possible tragedy and unleashes horror from the fearful imagination into real life. The response is a state of shock, bottomless small talk, repression and the hope that everything was just a thought experiment.

Following »status quo«, »abgrund« is the second play by Maja Zade produced at the Schaubühne.

>>> Learn more about the production in Pearson's Preview: A Glittering Abyss. »abgrund« at the Schaubühne 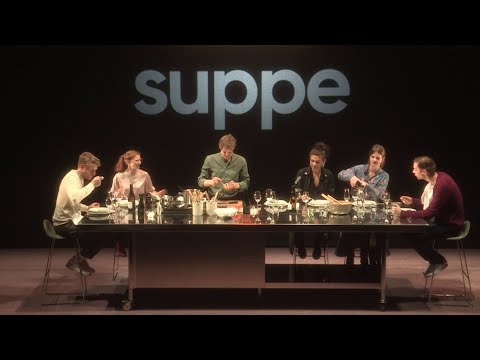