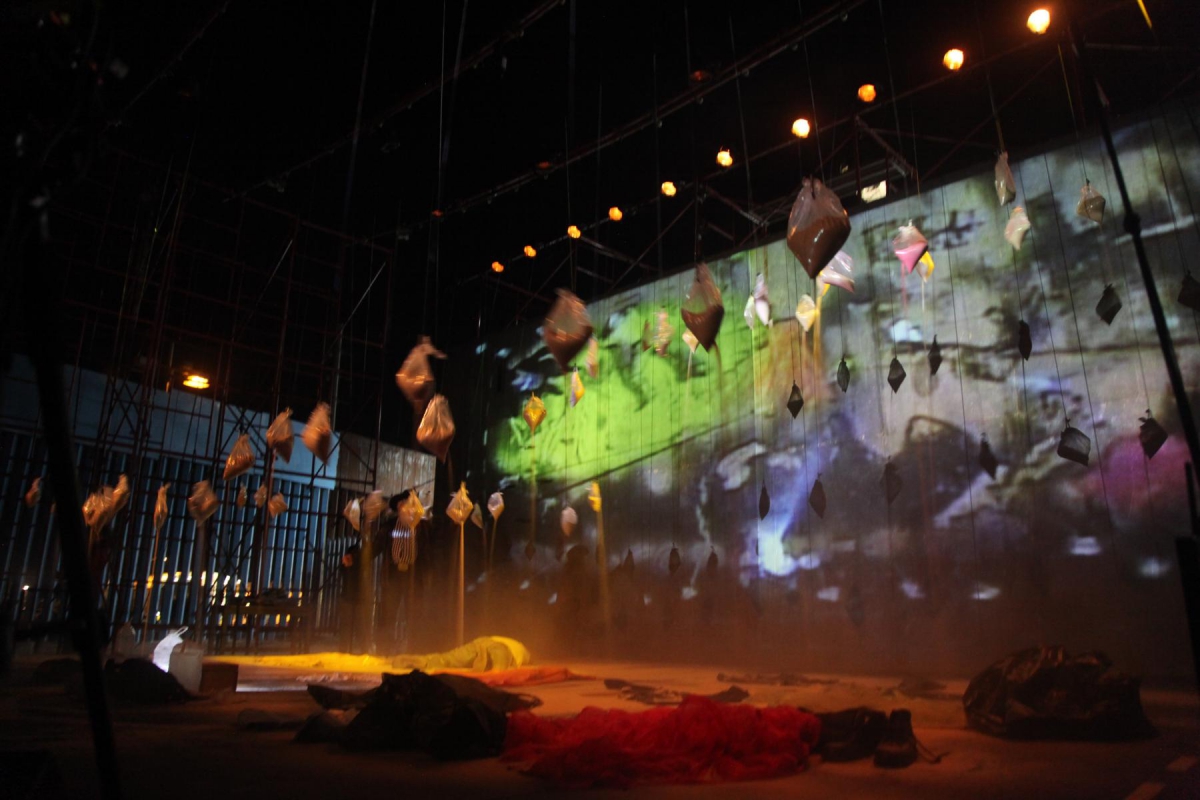 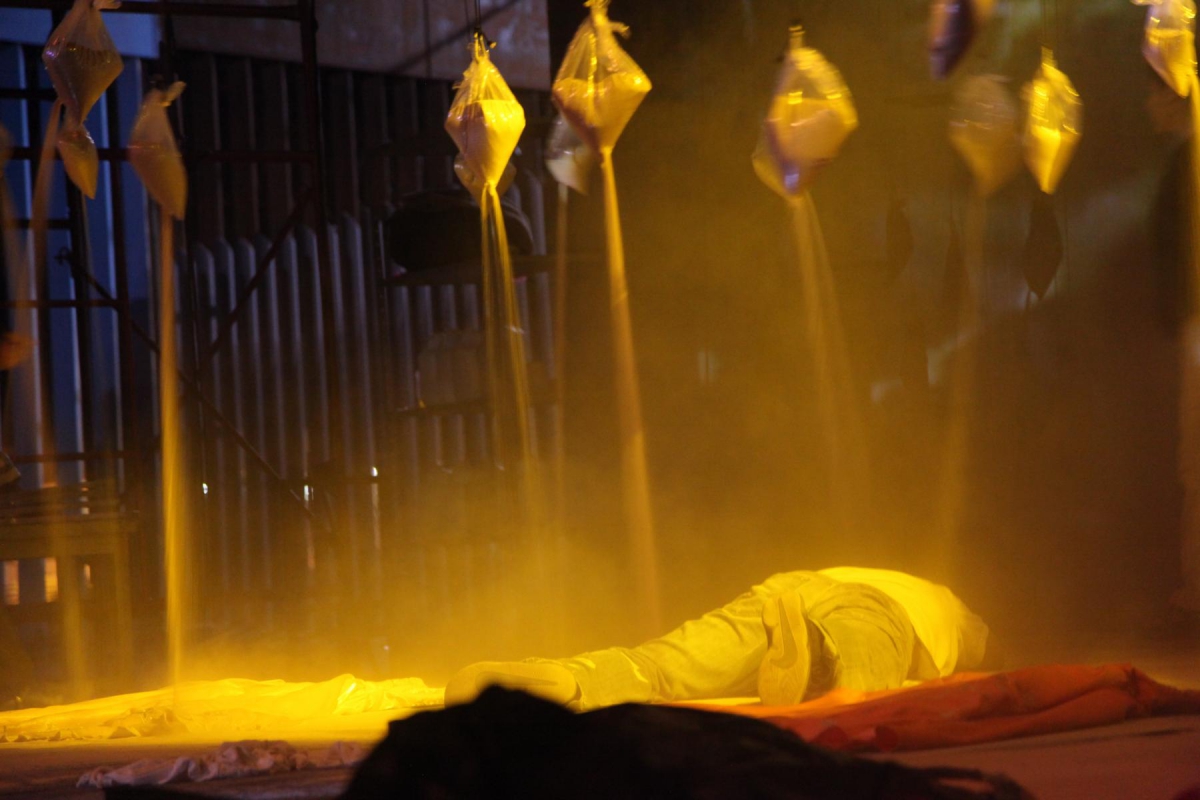 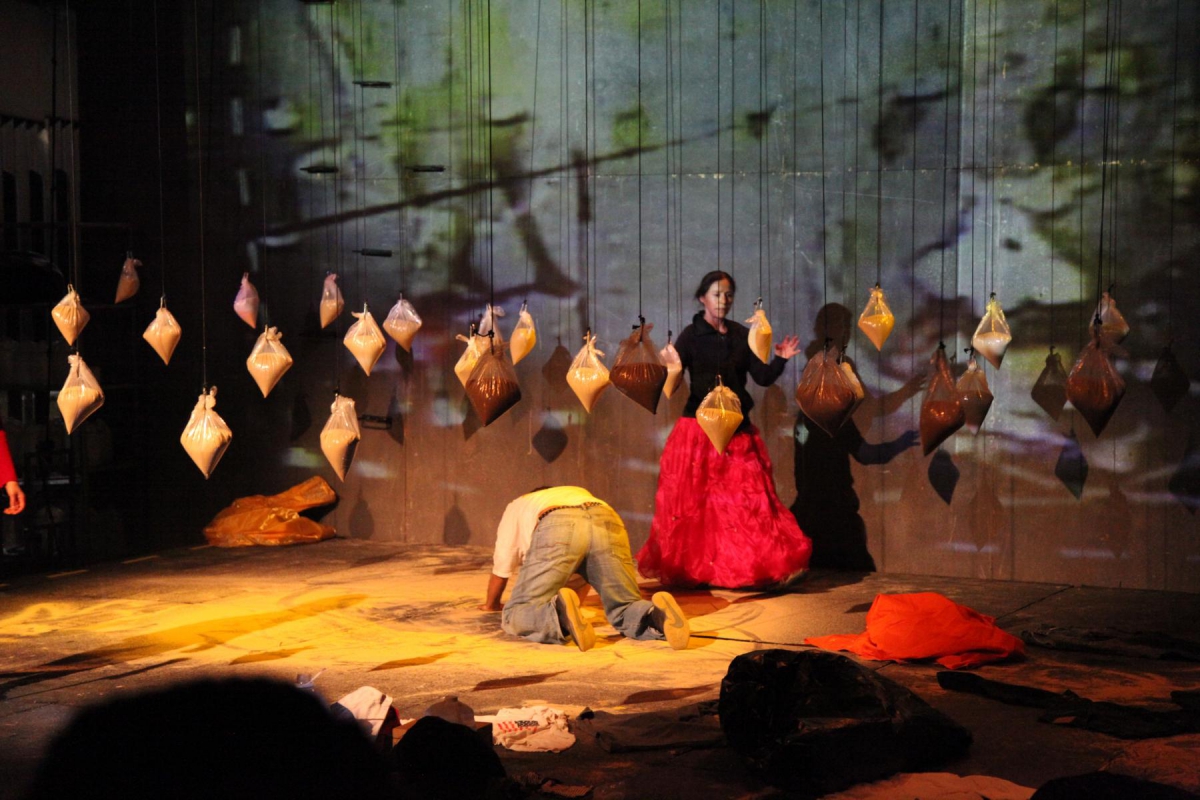 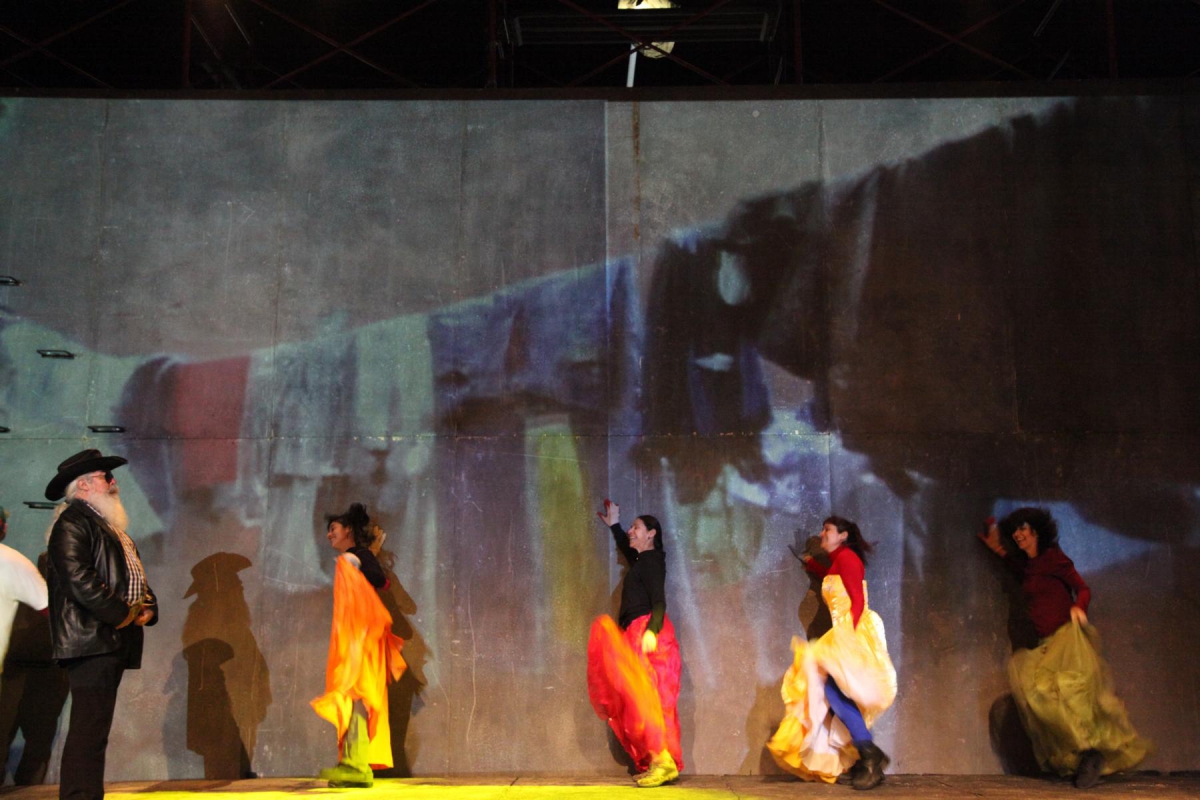 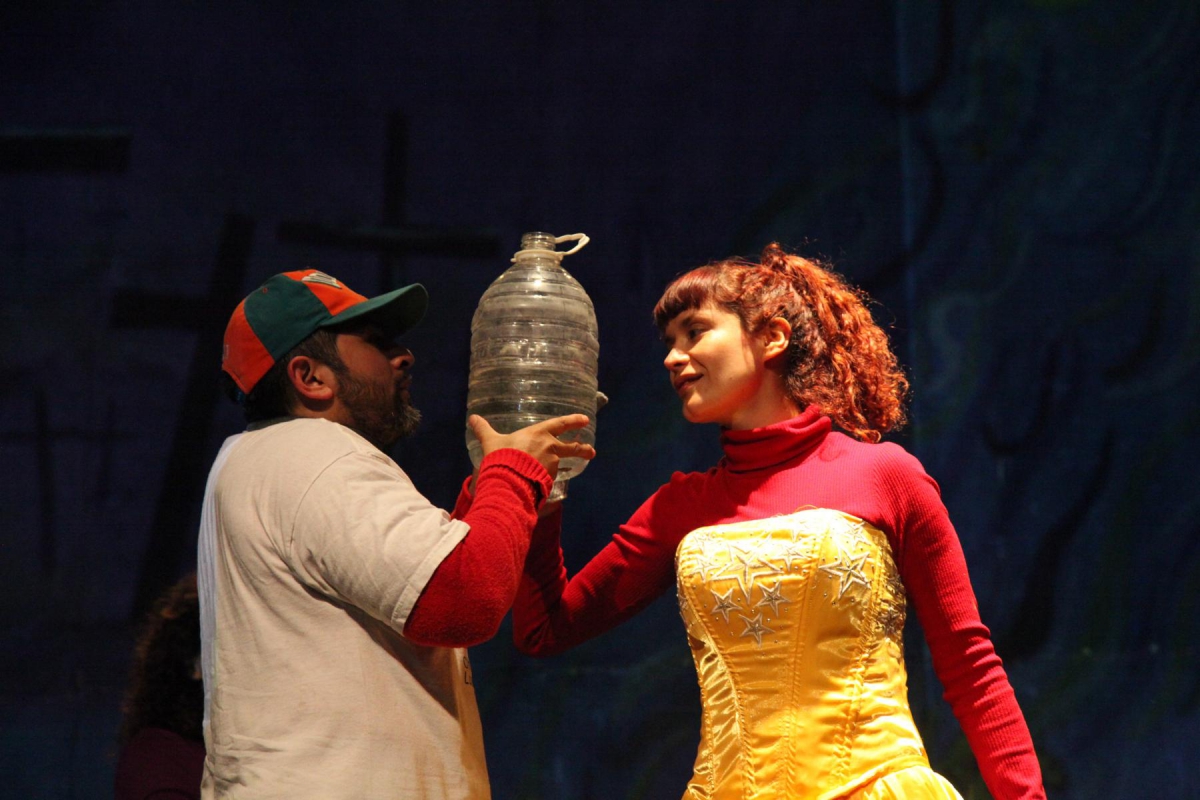 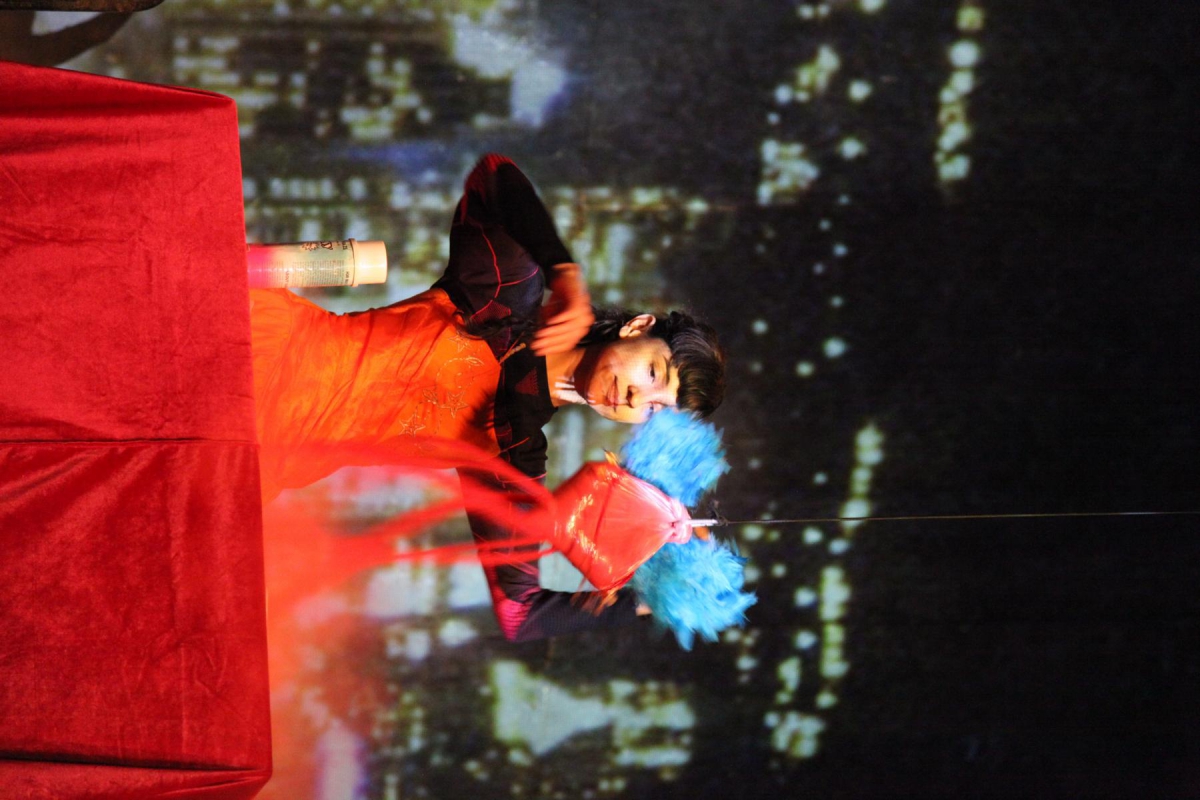 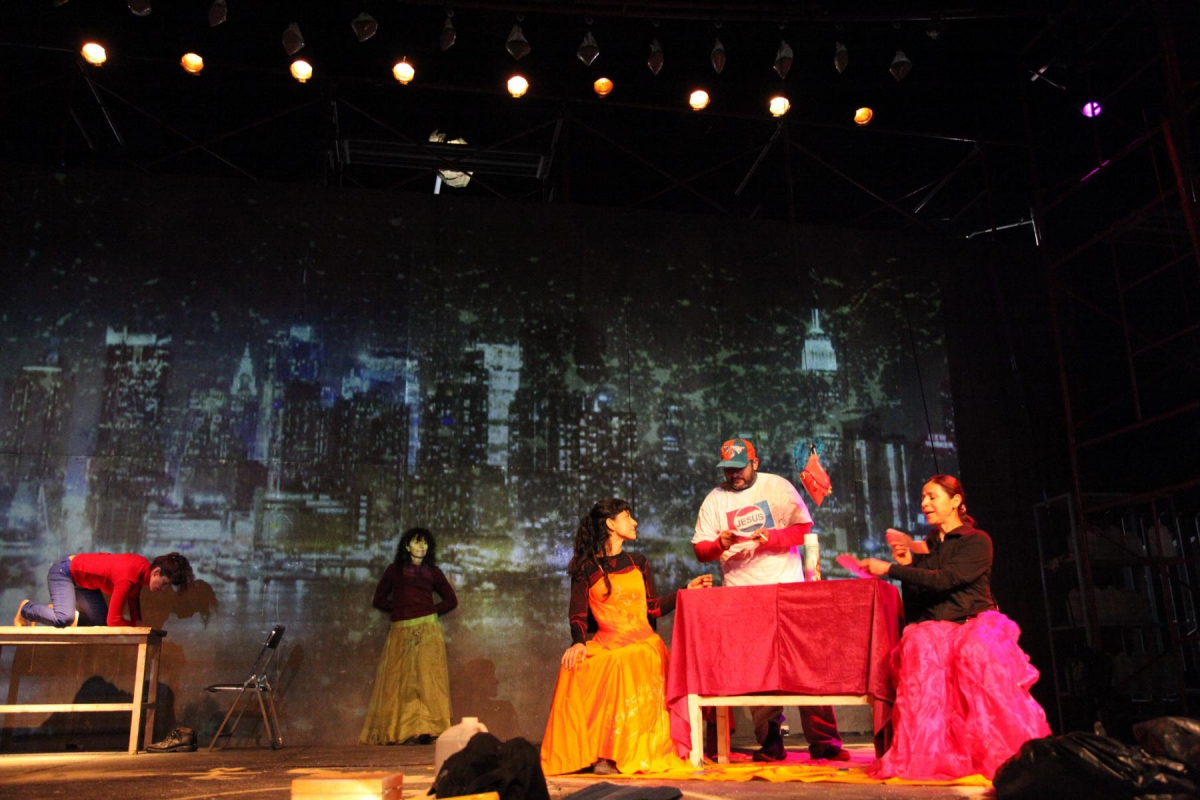 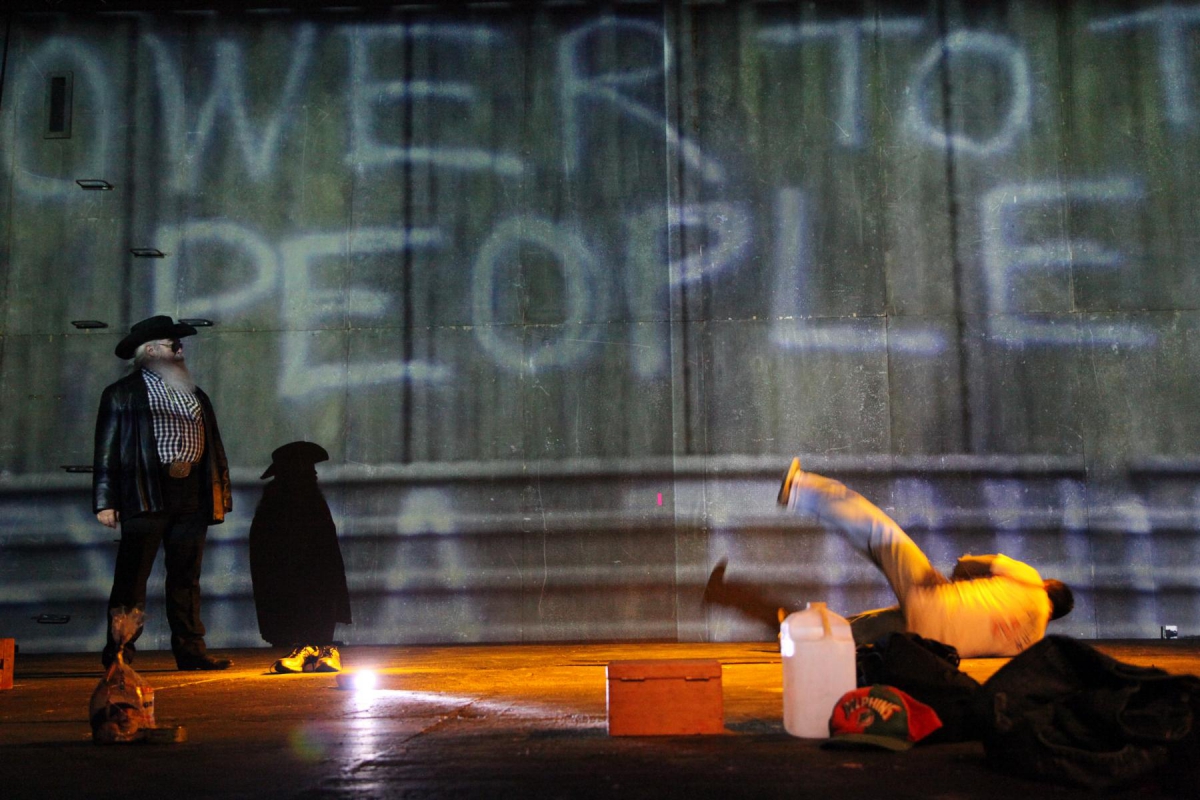 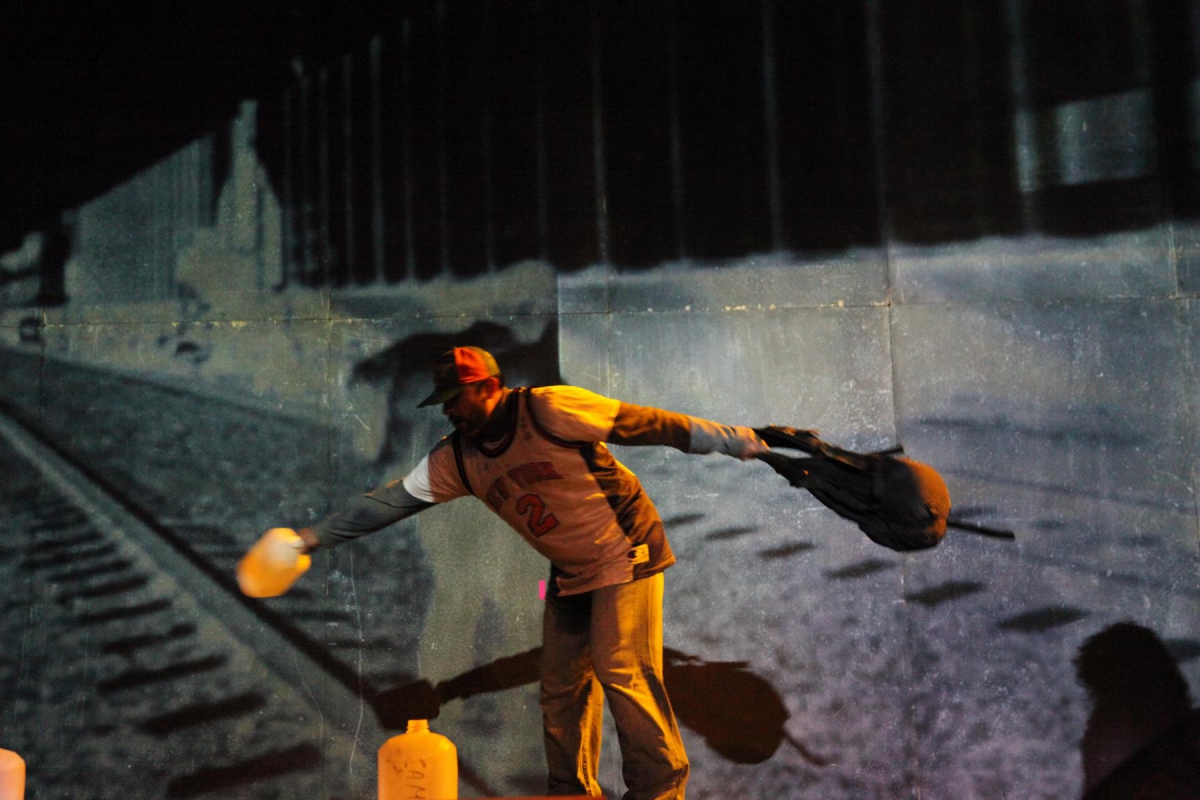 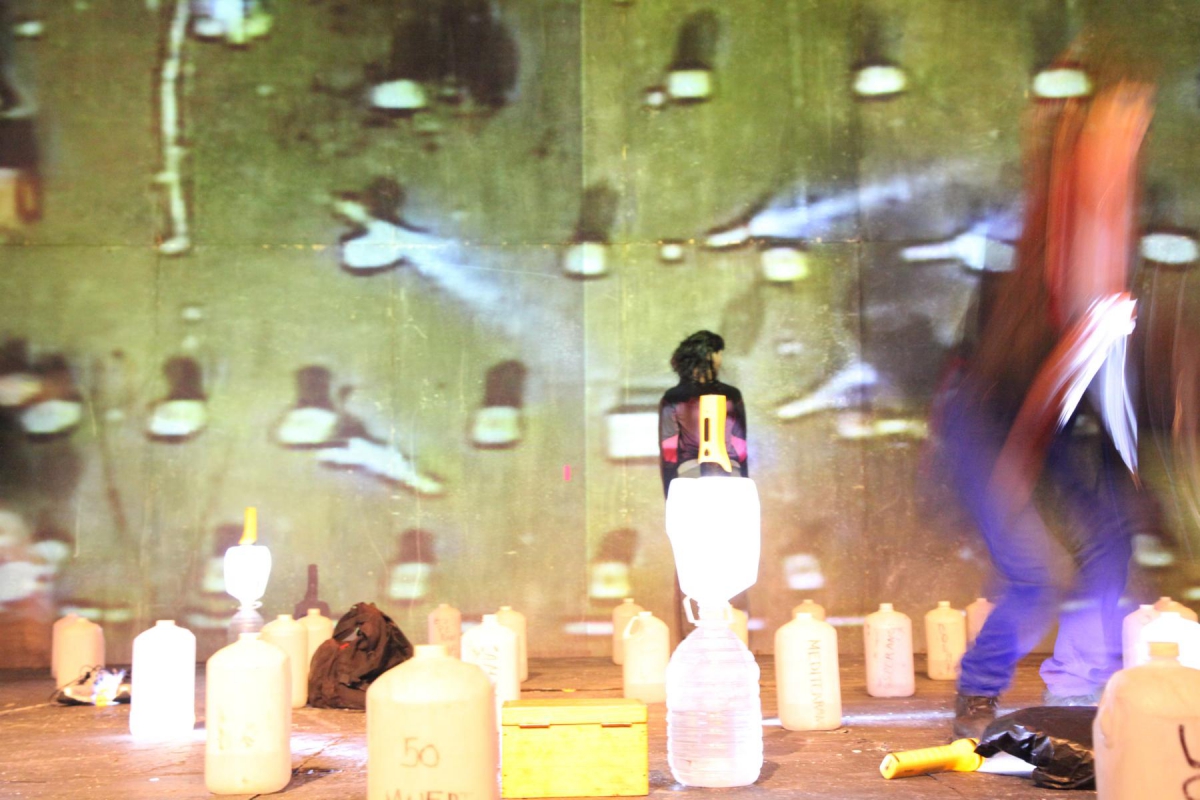 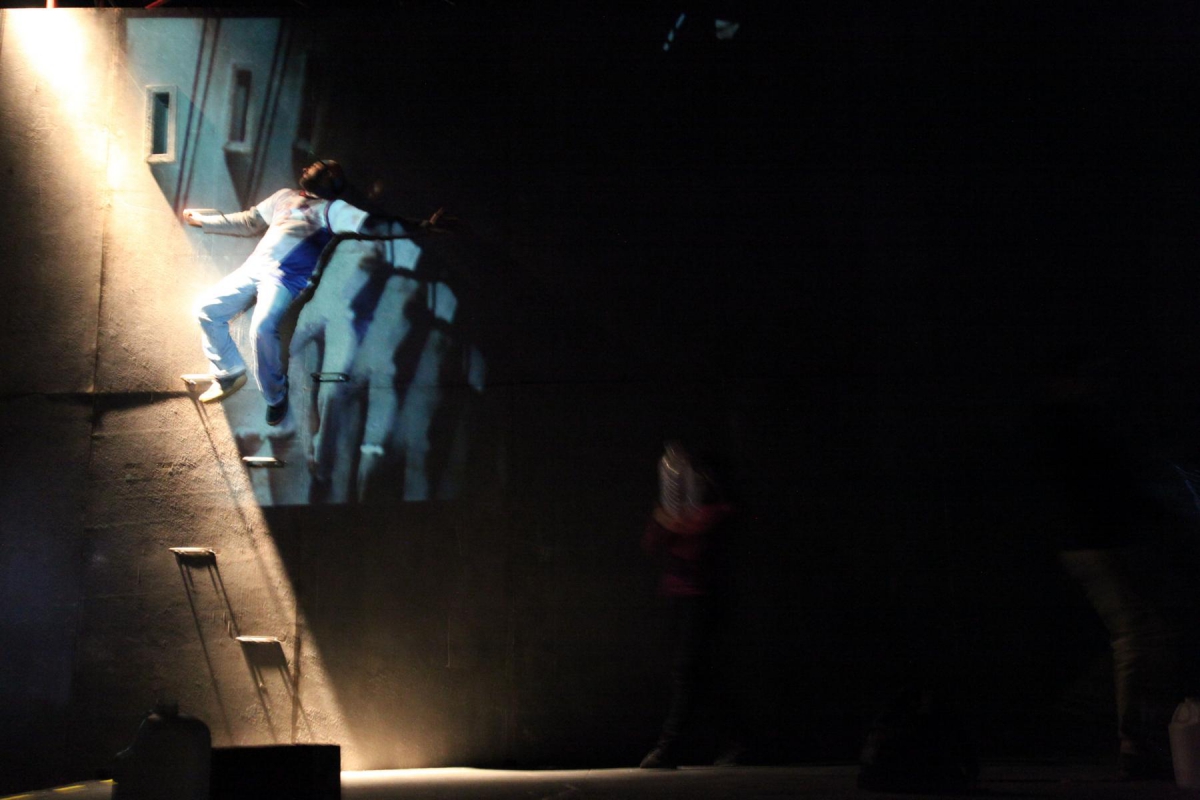 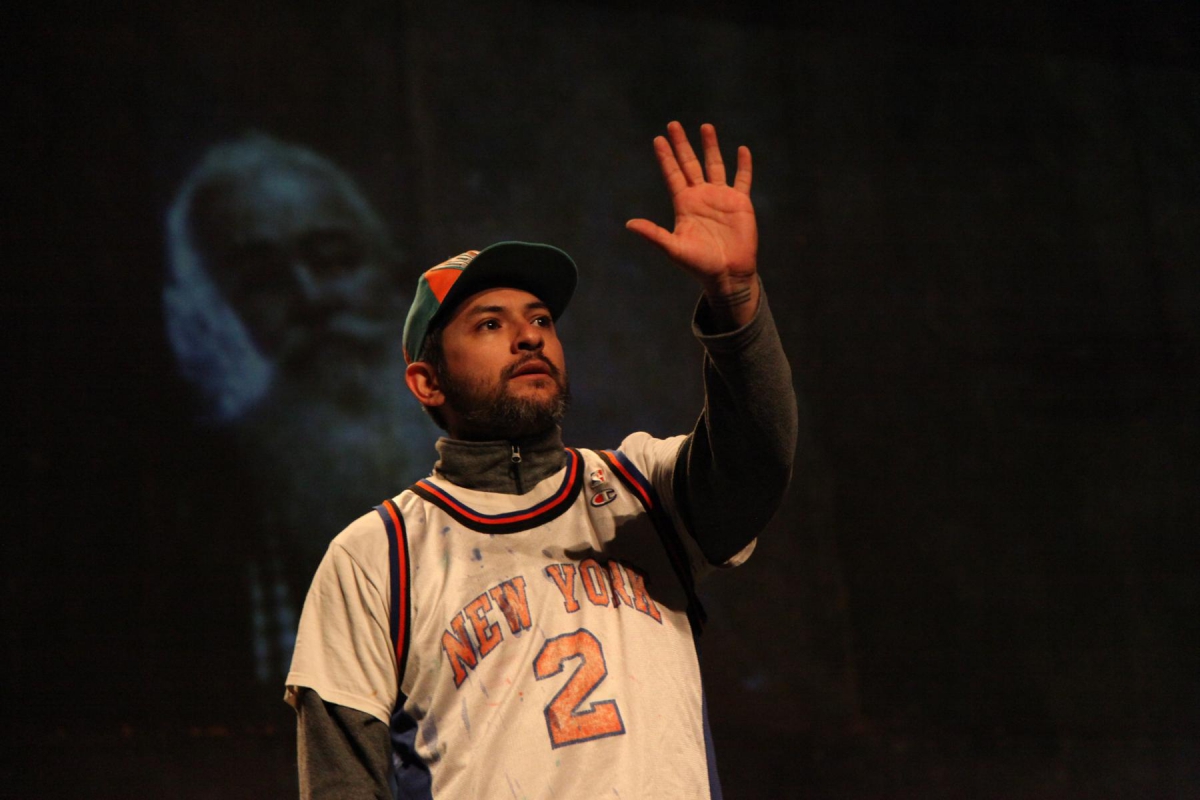 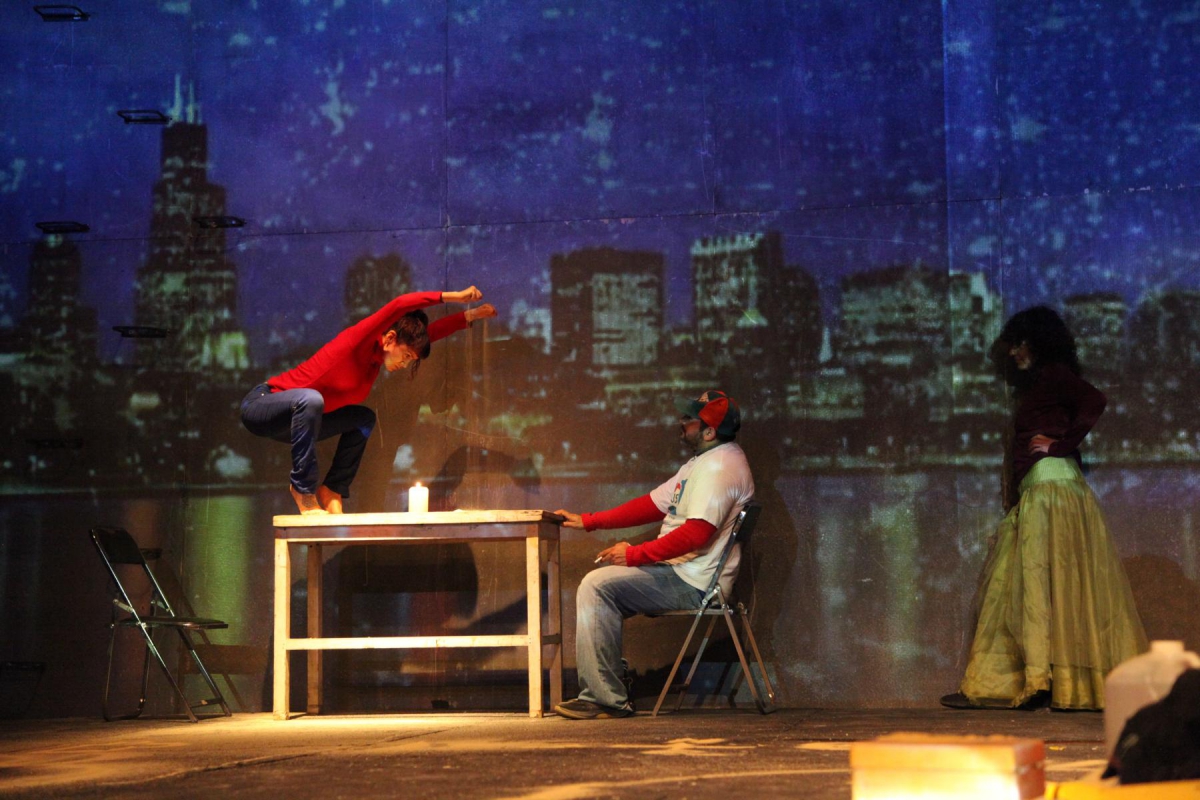 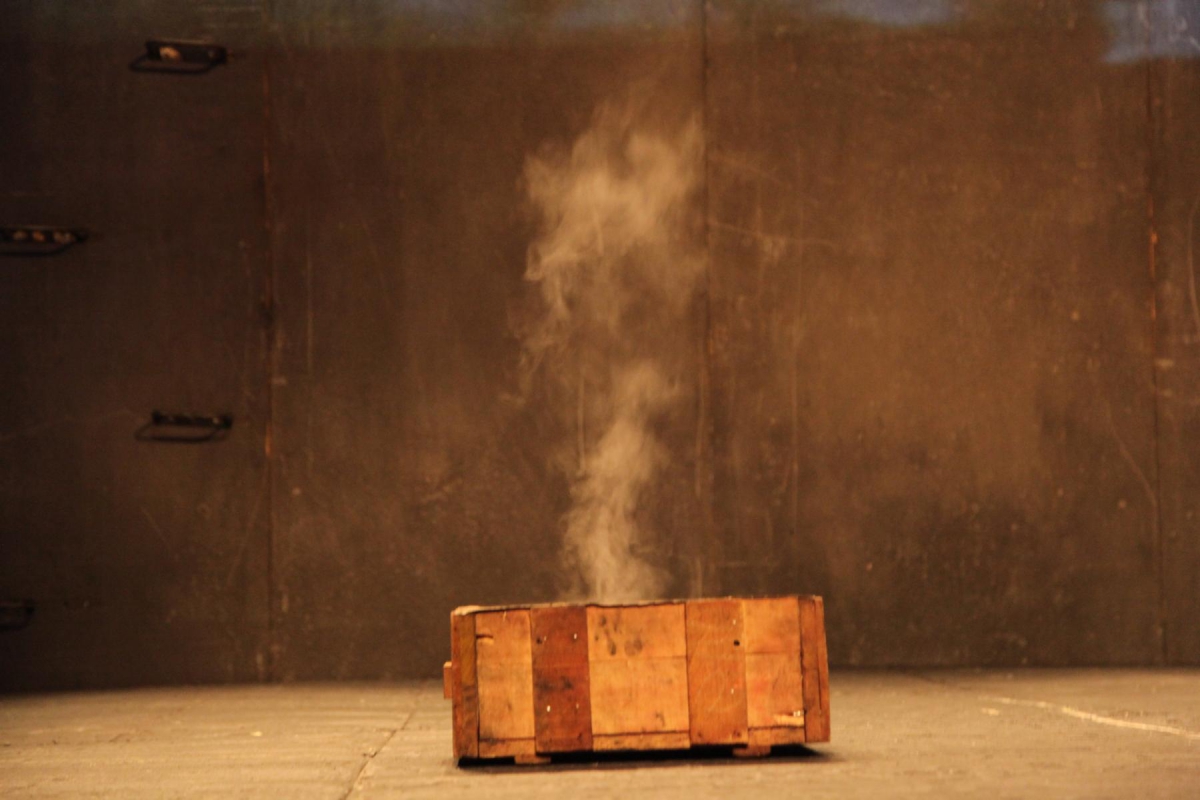 A man from Mexico heads north beneath the burning sun. His goal: the city of Amarillo in Texas. Or to put it another way: »the American Dream – which sounds good if you haven’t been there«. He is fleeing poverty and a lack of prospects, searching for a great future, or simply a decent living for his family. He has got over the border wall that is supposed to keep migrants like him away from the USA. He has scaled barbed wire, slipped through gaps in the fence, swum the Rio Grande, trekked alone across the desert and entrusted himself to a shady »coyote«. He has been hunted down by soldiers from the US Border Patrol and the Mexican Attorney General, humiliated, stripped naked, knocked to the ground and had all his cash stolen; he has been held up by highwaymen, robbed, kicked and thrown onto railway tracks. He has collapsed from dehydration in the desert. He has disappeared without a trace before reaching his goal. His name: »Nobody. Juan, Pedro, Fernando, Manuel, Hugo, Fabian … Mercedes, Enriqueta, Angeles, Julieta, Maria, Fabiola, Gwendolin, William …«.

In »Amarillo«, the Mexican theatre collective Teatro Línea de Sombra set out to uncover the true stories behind the news reports about illegal migrants, border protection and the – in the Mexican vernacular – »Wall of Shame« that separates their country from the USA. The performance is based on the stories and testimonies of thousands who have risked crossing the border. The actors use two representative characters – a man who sets off and a woman who tries to trace his journey because she has ceased receiving messages from him – to condense the panorama of a contemporary exodus and bring to light the associated political and human tragedies. The play was created seven years ago and has subsequently toured over 40 cities around the world. Now, against the backdrop of the current headlines about extending the American-Mexican border wall and its consequences, the piece has been given a newly intensified poignancy that makes it even more pressingly topical than at the time of its premiere.