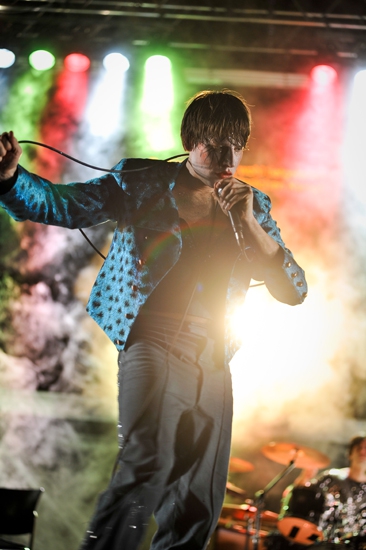 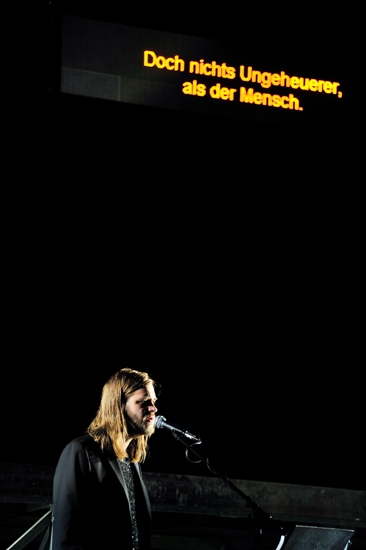 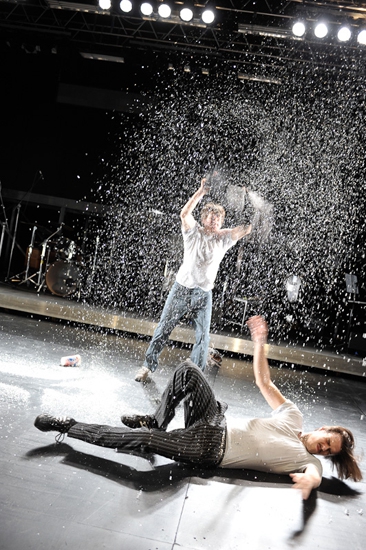 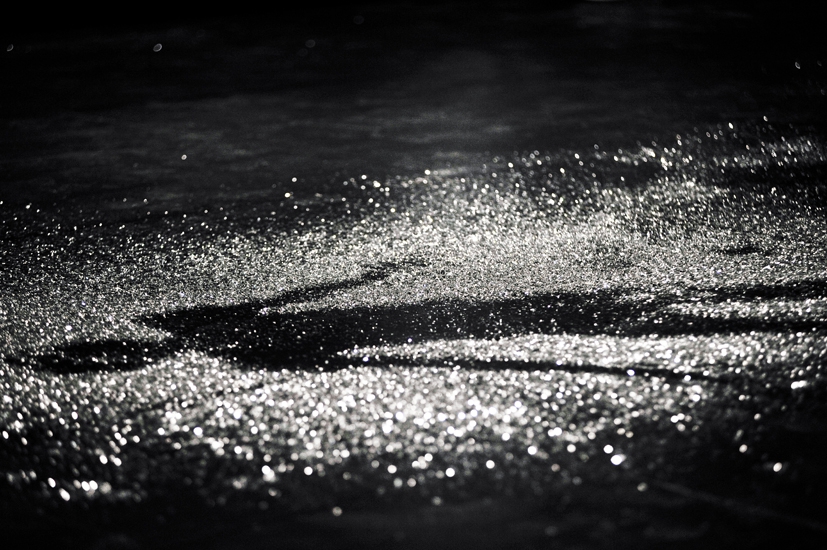 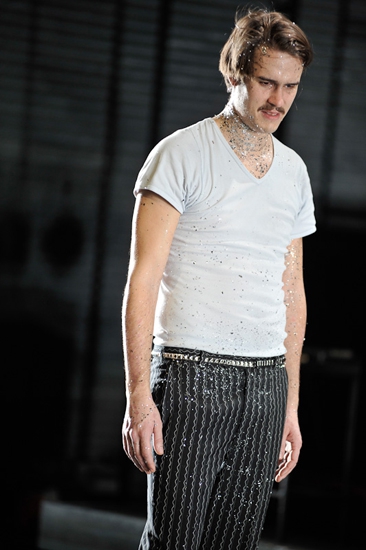 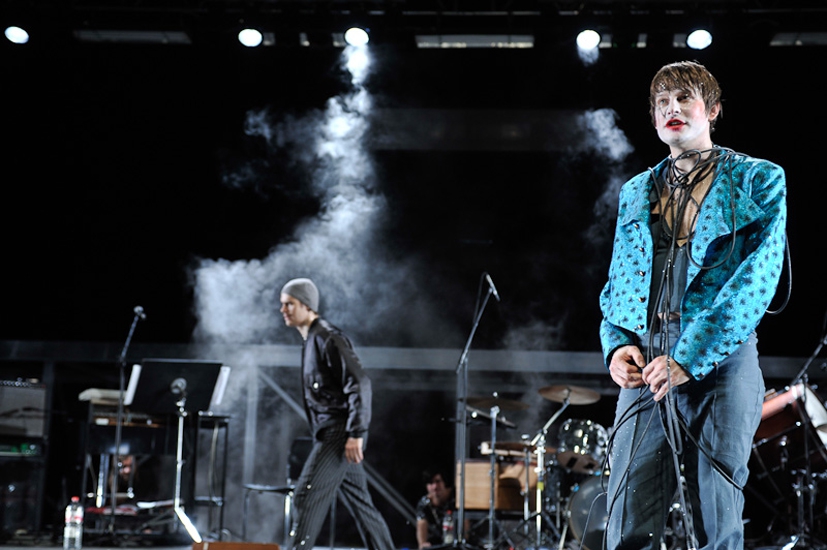 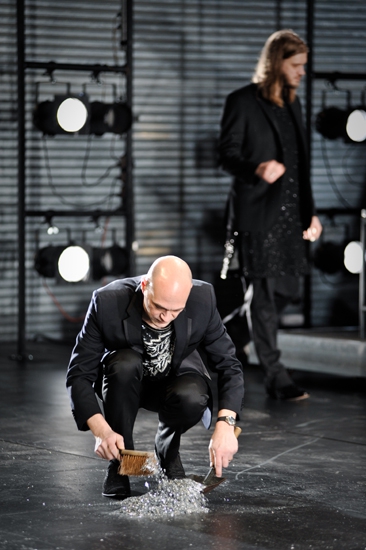 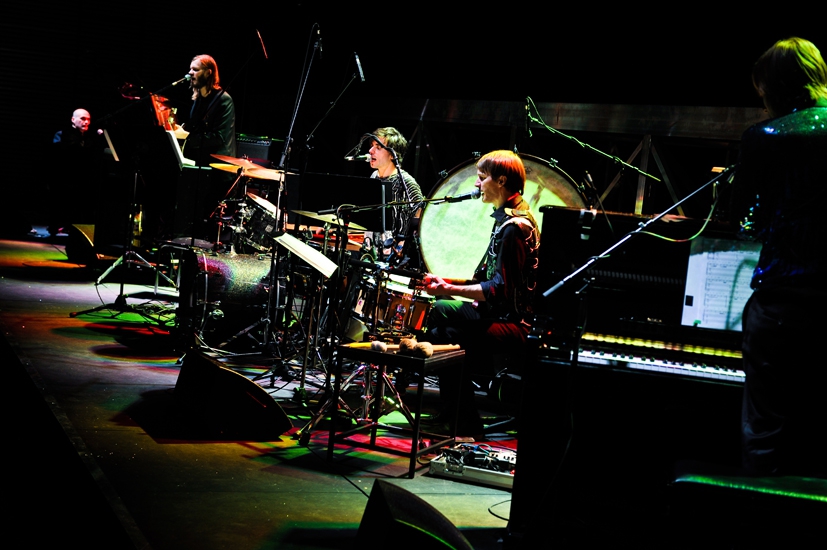 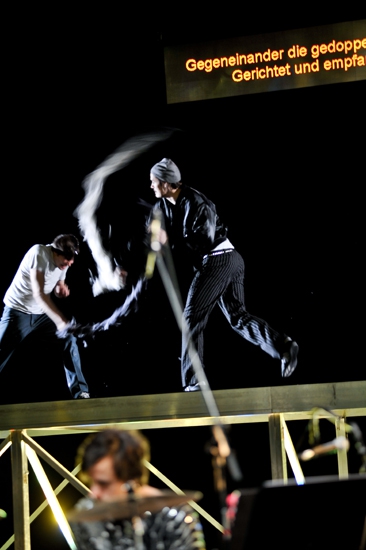 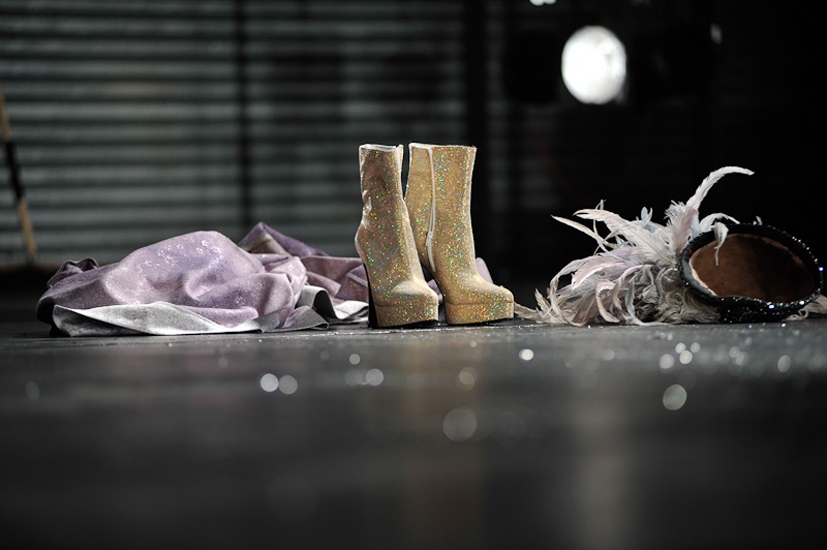 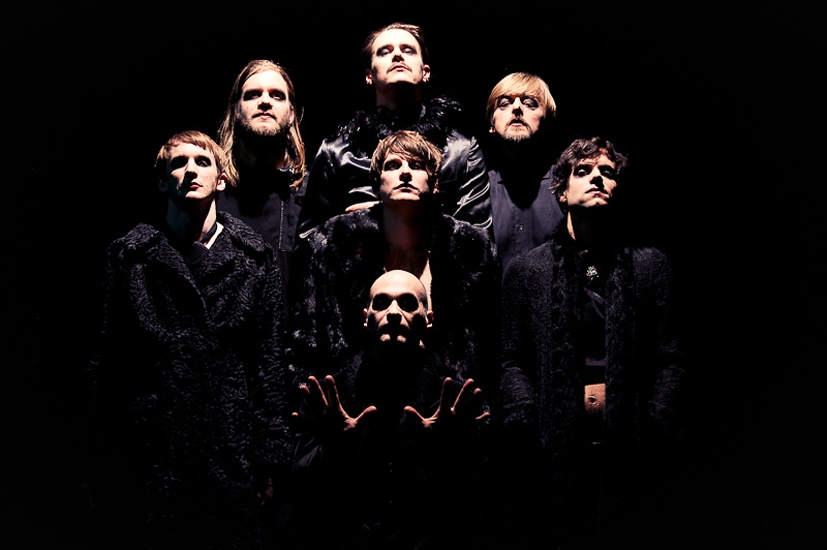 Which truth is the correct one: that of the individual who wants to live his life through personal responsibility or that of the community which claims to know best what laws and what customs must be obeyed to achieve peaceful, human co-existence? There are numerous examples of mistakes made by the upholders of both sides of this argument. Misguided people believe they can force their world-view by resorting to violence. Individual perpetrators see themselves as chosen to save the world, and become more and more radical until they destroy themselves. Ever since the founding of Christianity, salvation has been seen as the answer to the question of where the true path lies. The constant struggle between the individual and the masses, between individual conviction and majority opinion, between feeling and power, determines our social process. In the clash between two equal positions, Hegel saw the essence of tragedy. Unavoidably, they have to cause each other’s demise, and in this downfall they show the truth of human existence.
In »Antigone«, this tragic split is presented as a family story. Two brothers have killed each other: one, Polyneices, as the aggressor and the other, Eteocles, as defender of the city. The sisters, Antigone and Ismene, hear the verdict: one brother is to be buried and the aggressor is to be left to decay without mourning. Antigone sets her love for her brother higher than her obedience to the state and starts a fight against the authorities.