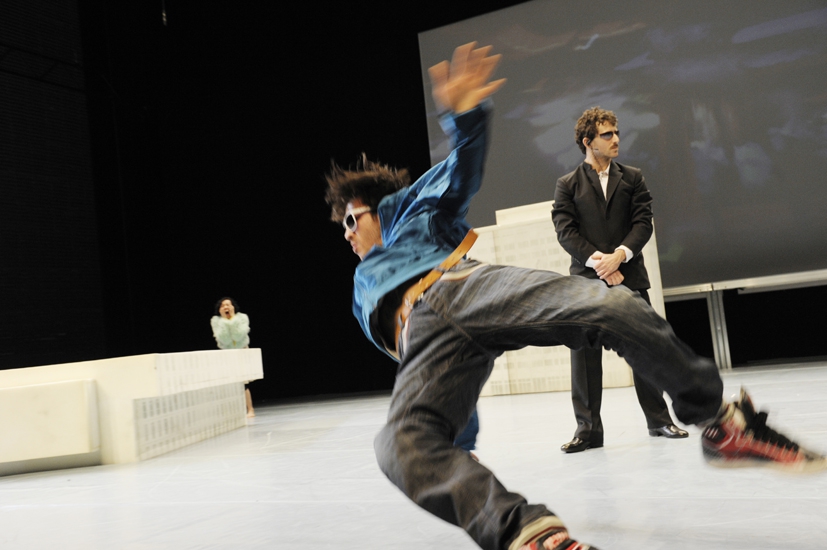 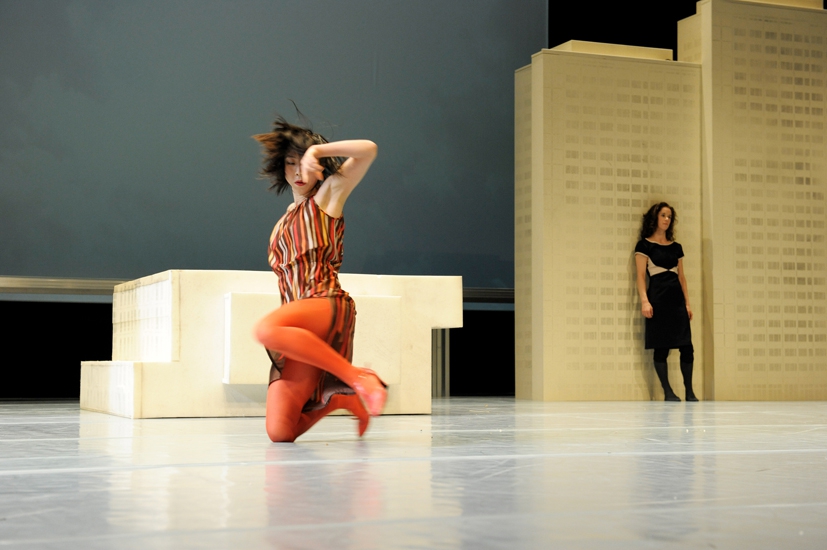 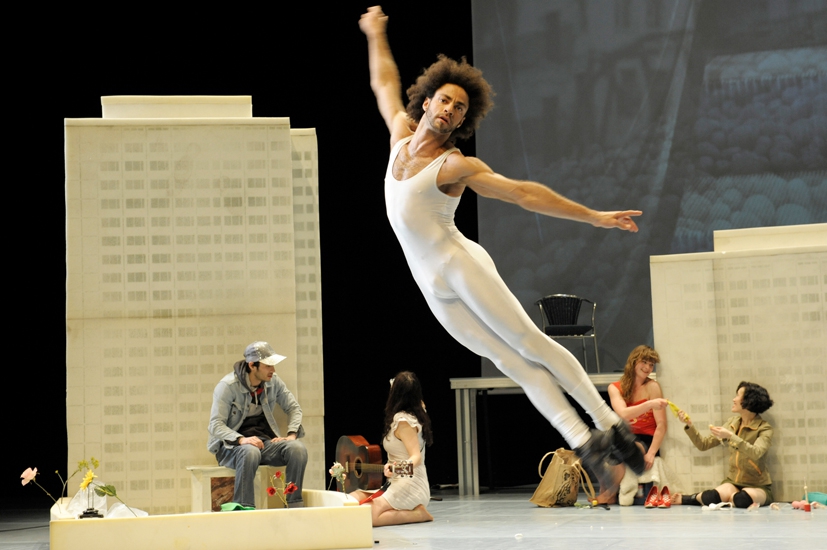 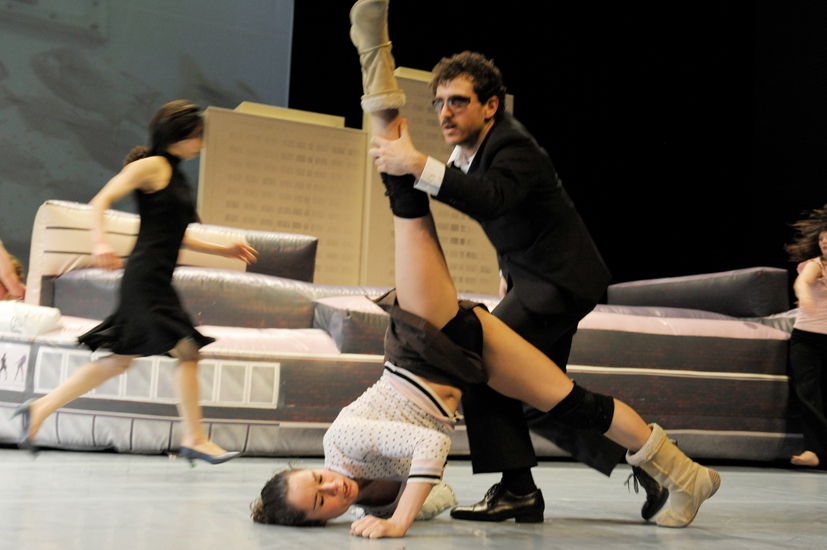 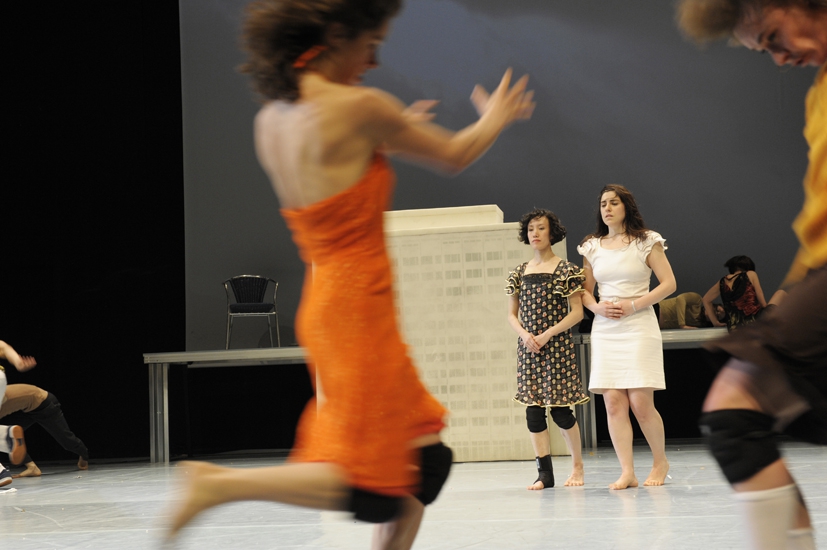 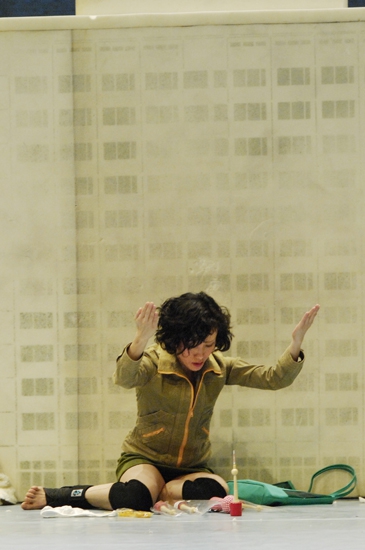 In »Berlin Elsewhere«, strangers meet at a place of mental captivity. They’re suffering from common social maladies, neurosis, bipolarity, fetishism, and fetishism of commodities. A place that is somewhere between exclusion, madness, and struggle. Madness and segregation are presented as a consequence of one another and mirroring factors. Segregation is a form of madness and madness promotes segregation. What kind of Madness does our society permit before someone is confined? What is confinement in the era of medication? Many actions that required confinement in former times no longer do, but our society still shares the assumption with the classic era that the loss of civil rights are akin to madness, immigration, and poverty. There is a strong parallel in the random questions that are posed in the evaluation of a patient on the verge of being sectioned as »mad« and those posed to an immigrant applying for residency in the EU after marrying a European partner. The daily mechanisms of exclusion start in childhood and are an expression of the society we live in. The characters confine themselves in their daily acts of segregation, as one says: »You can’t just do yoga all the time, you need to greet the doorman once in a while«. Interdependencies between poverty, madness and civil rights have not changed for centuries, it seems. The city of Berlin is the perfect example of a »locked up« and »excluded« city, where segregation, madness, and confinement have historically played a strong role: Unemployed people from the new federal states who were unable to get a foot in the door in the years following reunification; Immigrants who studied in East Berlin and were able to live in the city legally but lost their civil rights with the fall of the Wall, were stranded without the option to return to »their« countries. Passengers par excellence, like the medieval ships of fools, whose passengers did not fit the fixed social norms and were abandoned to the endless waters. Who can tell for certain who was on board of those ships? We’re left with the uneasy presentiment that a long lost ship might one day return, or that such ships might again be created, clandestinely, and set off anew, again and again. As a consolation we will always have the BBC to show that it is much worse somewhere else. The madness can begin, in Berlin Elsewhere.