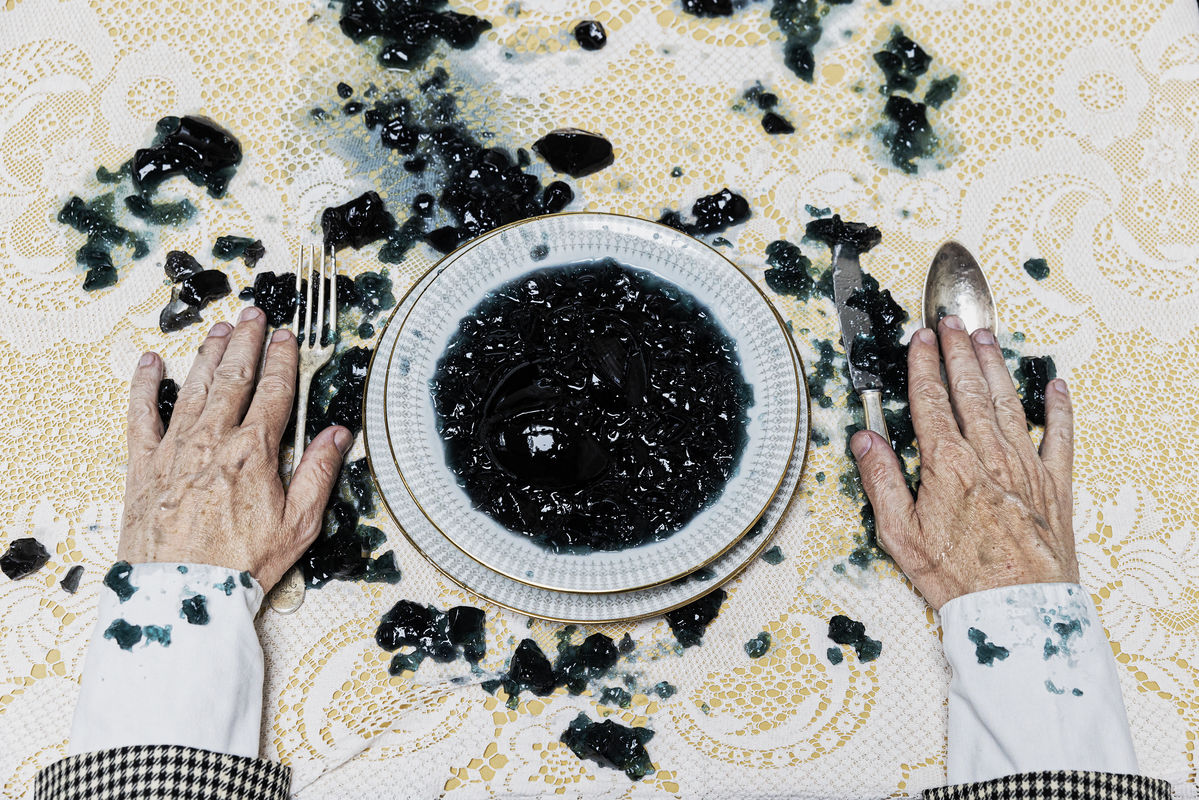 after Karel Čapek
In an adaptation by Soeren Voima
Directior: Clara Weyde
Globe

In the shallow coastal waters of an oceanic island, Captain van Toch discovers by chance a species of previously unknown newts. The animals seem reasonably intelligent and van Toch begins to barter with them, offering them weapons to fight sharks in return for pearls. Together with his childhood friend G. H. Bondy, the Captain founds a trading company, the Salamander Syndicate. Soon, however, business with the newts is no longer limited to pearls. The creatures come into demand around the world as cheap, nautical workhorses. Coasts can be expanded, artificial islands built and canals dredged. Thenewts spread as a global engine of economic growth. Only the status of the animals remains unclear. Do they feel pain? Do they have a soul? Do they have any rights, and if so, which? As they gradually adapt to human civilisation, conflicts with the animals become inevitable. When the newts eventually begin to erode more and more continental areas to create new living spaces for themselves, war breaks out.

Karel Čapek’s 1936 novel is an absurdist parable on the rise of fascism. It is also a warning against a modern age that is permeated with the kind of instrumental rationality that works with the best of intentions to effect its own demise. »The newts,« wrote British science fiction author Brian Aldiss, »are not merely Nazis, but the dark side of our own nature.« 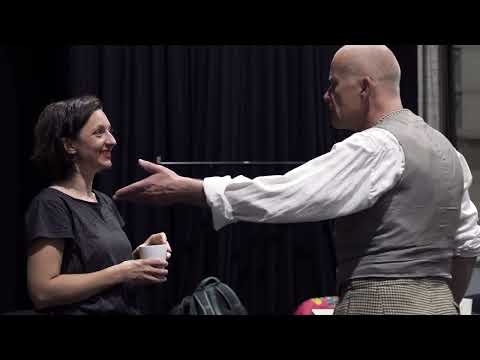