>>> Essay about the production in Pearson's Preview: The Missing Link in Marius von Mayenburg’s »The Apes« 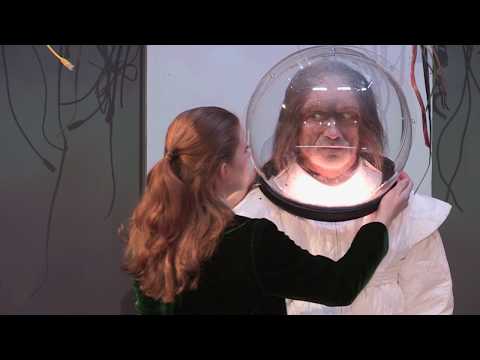 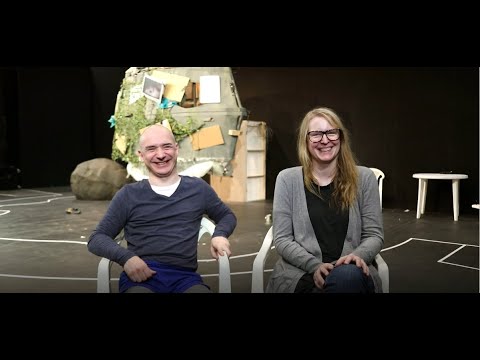