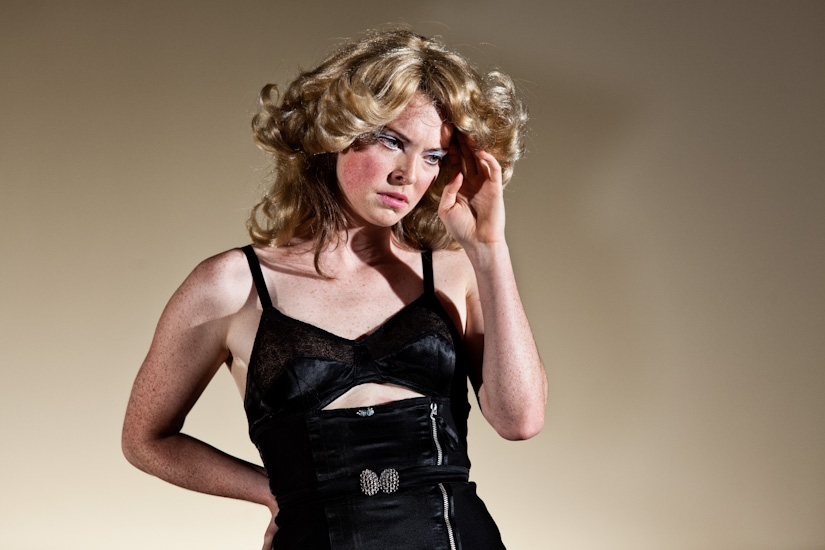 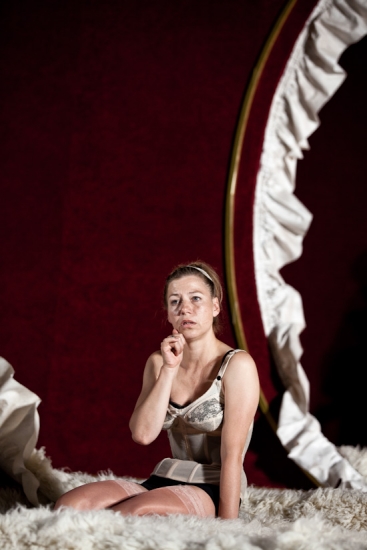 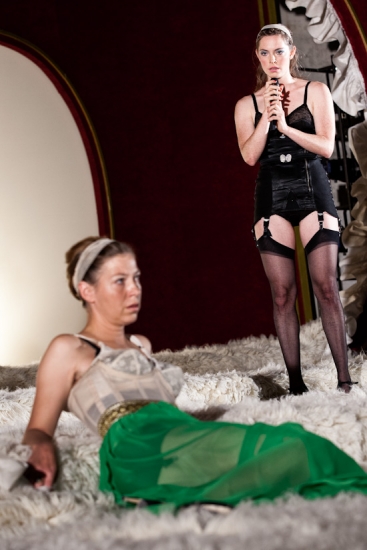 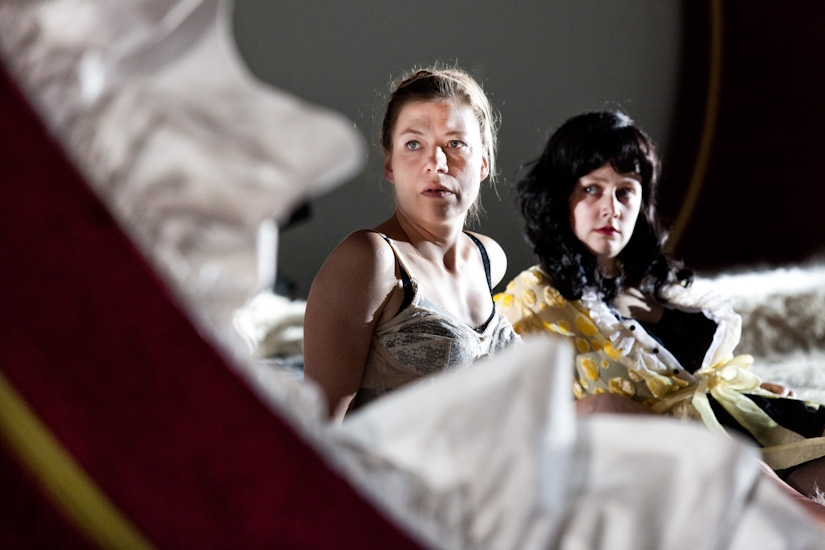 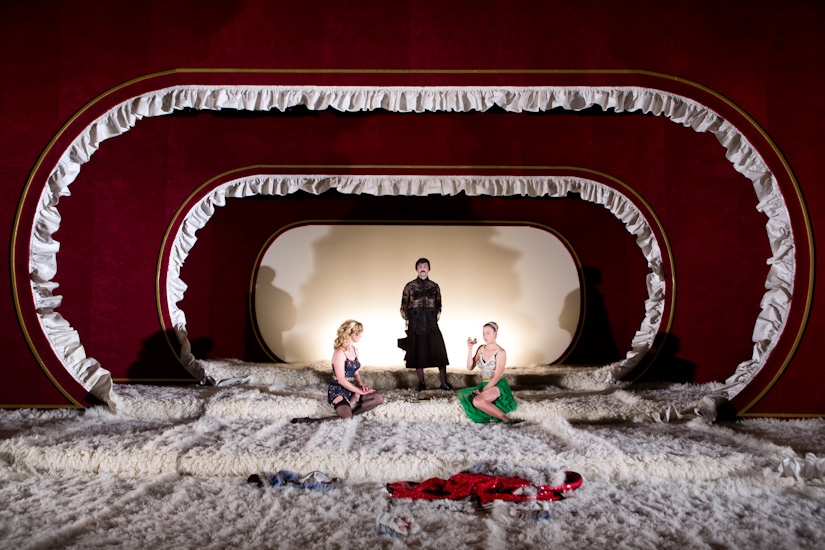 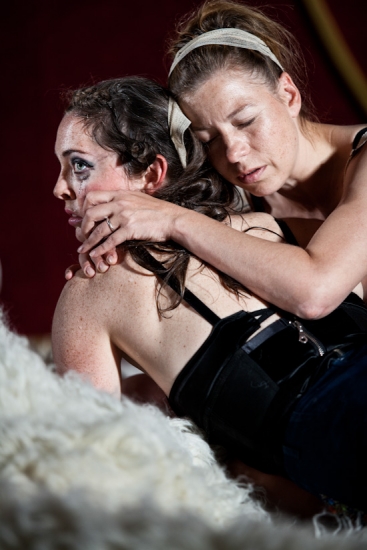 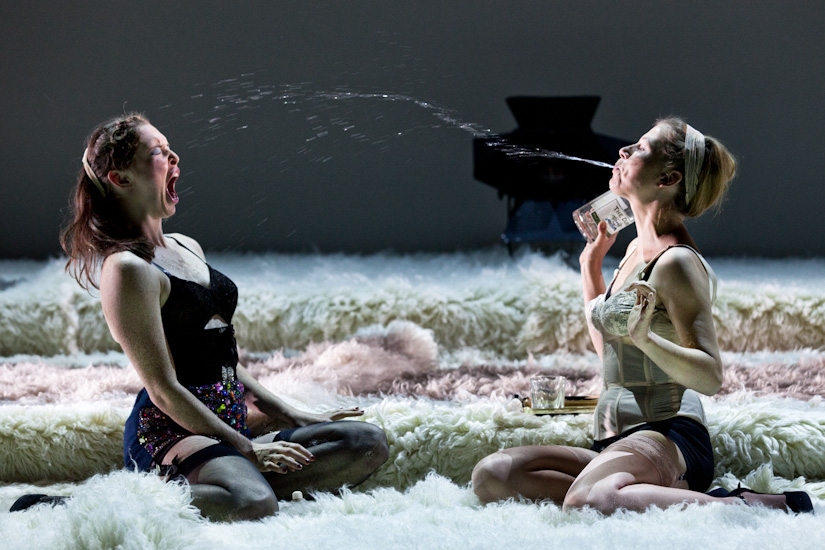 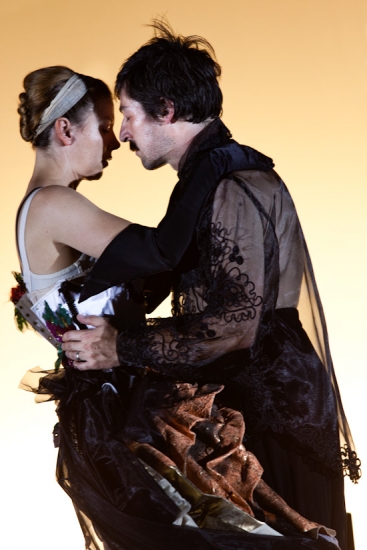 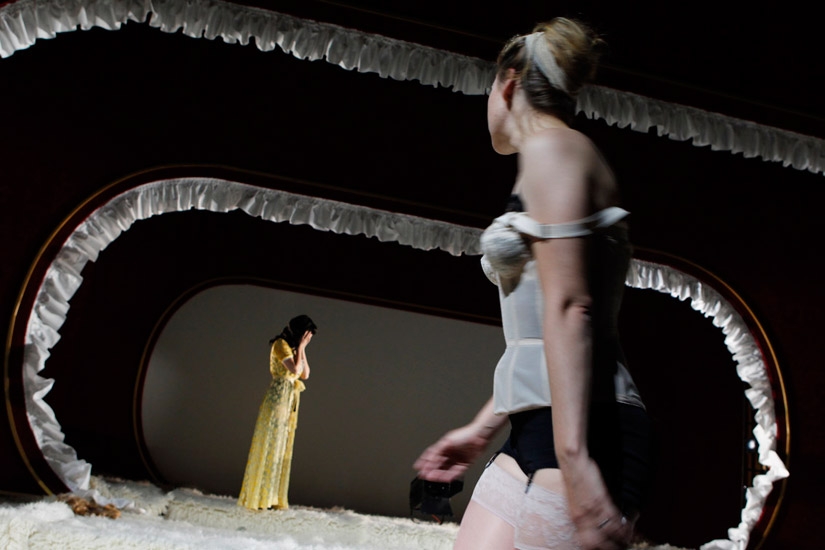 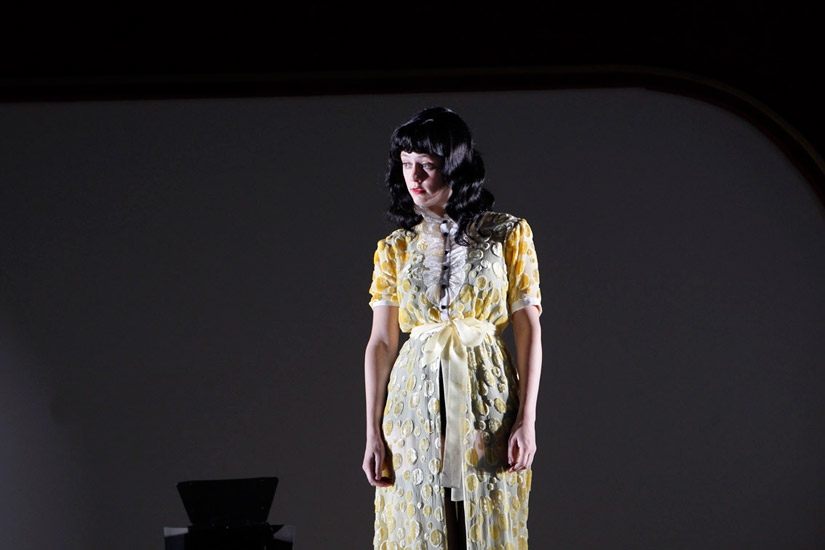 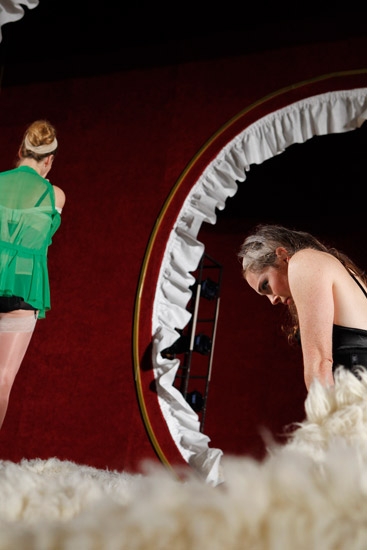 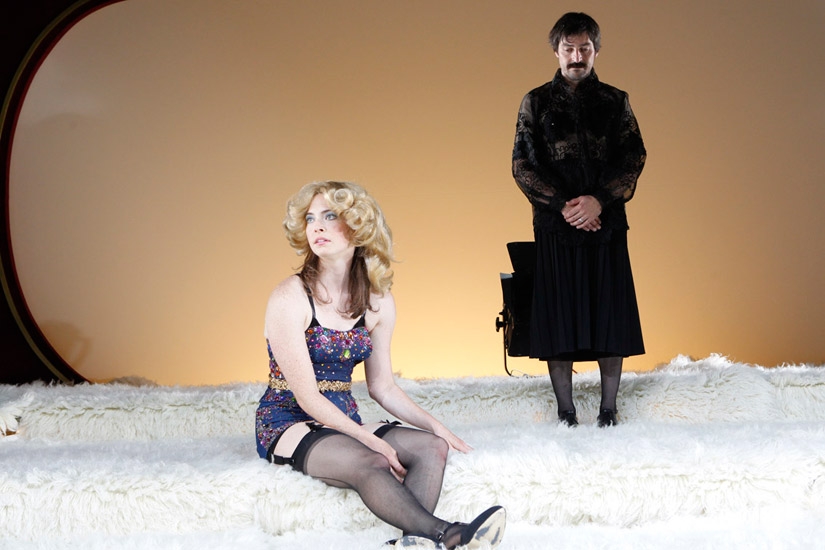 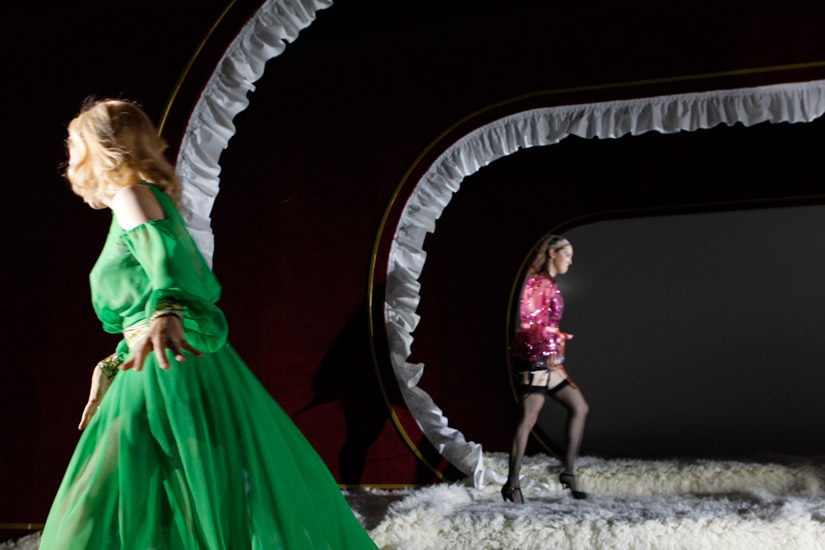 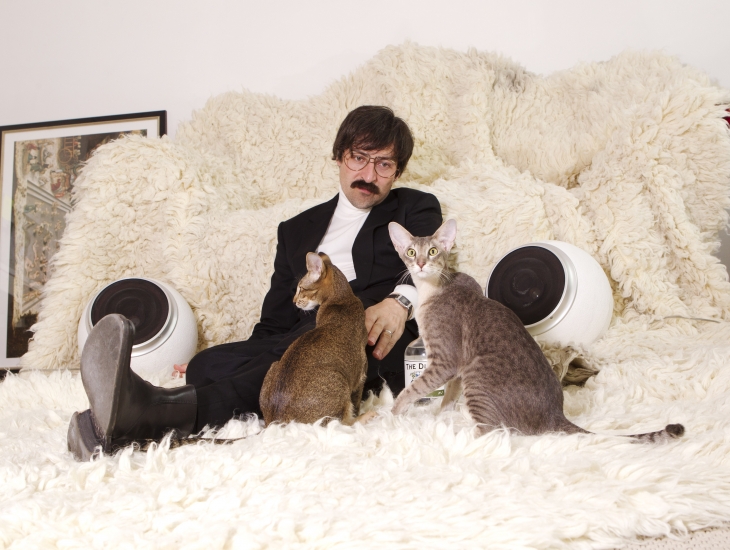 Petra von Kant, divorcée, mother and successful fashion designer, meets the beautiful 23-year-old Karin Thimm and falls under her spell. She promises Karin everything – a modelling career, support, money – and ruins herself for the young woman. But her devotion proves to be Petra’s undoing when the calculating Karin returns to her husband. Petra breaks down in despair, casts out her mother, daughter and best friend and succumbs to depression. But behind her back, another lover is suffering silently: her devoted servant Marlene.
In his 1971 play, Fassbinder clinically dissects the dynamics of love and desire and reveals the patterns of power and oppression inherent in every relationship: the person who loves the most is the loser. At the same time, he autobiographically mirrors his own situation and environment in the successful, imperious, egomaniacal yet genuinely loving and broken-hearted Petra who perishes from her fellow human beings’ demand for intimacy and their silent suffering love.