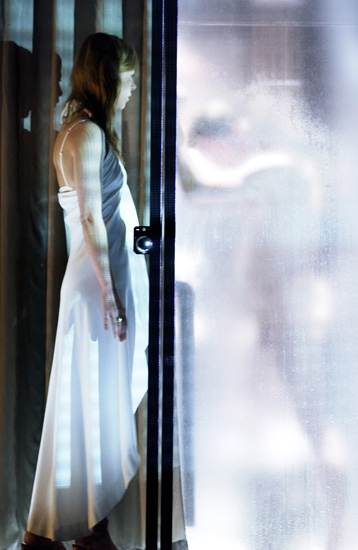 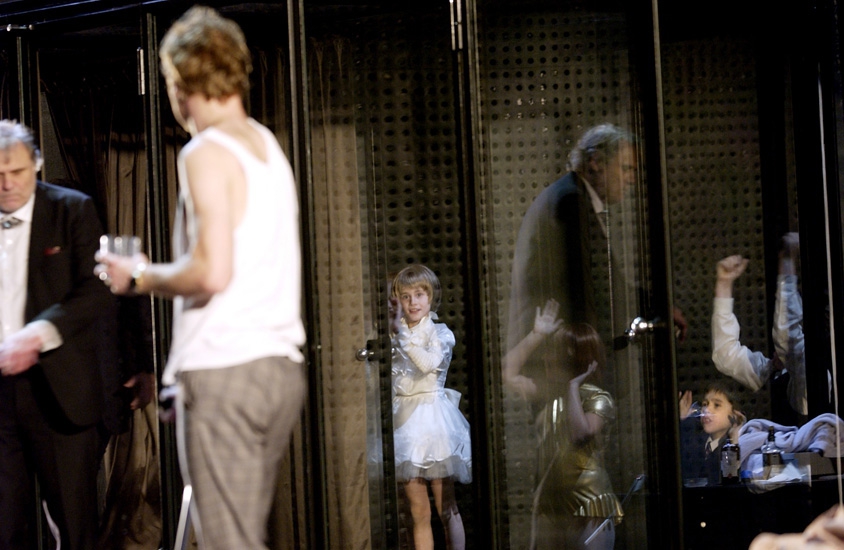 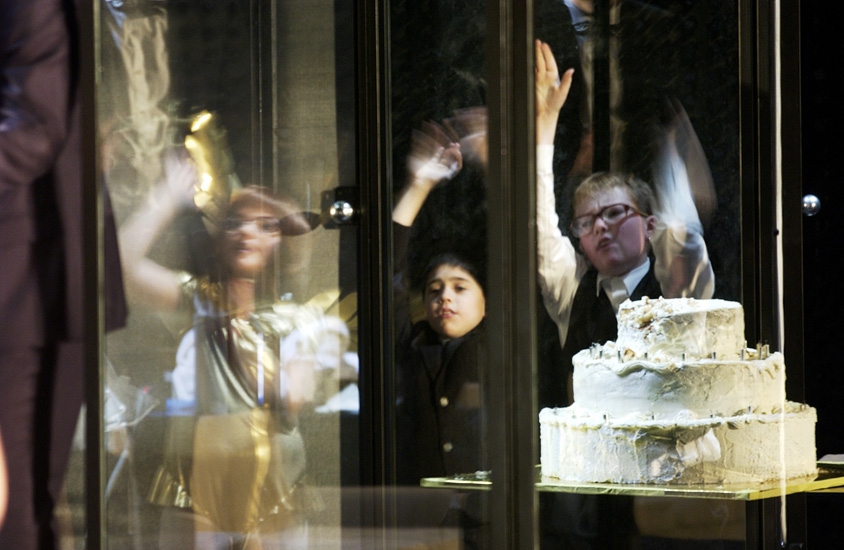 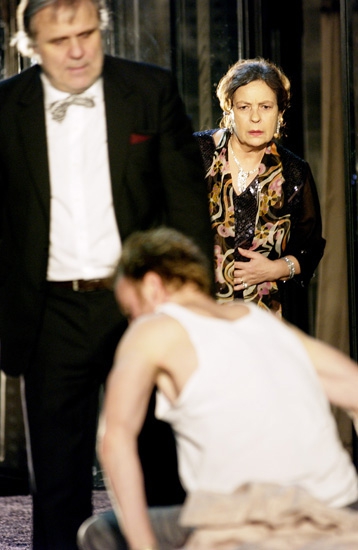 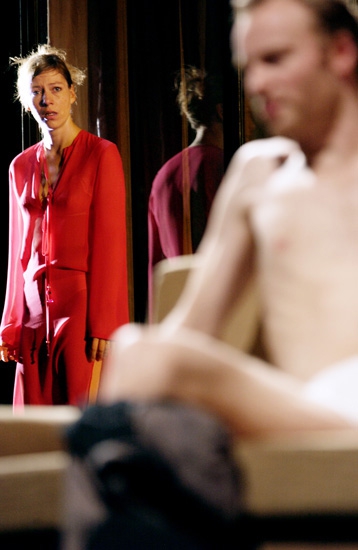 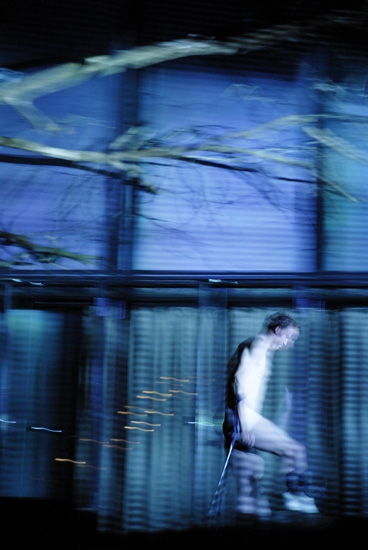 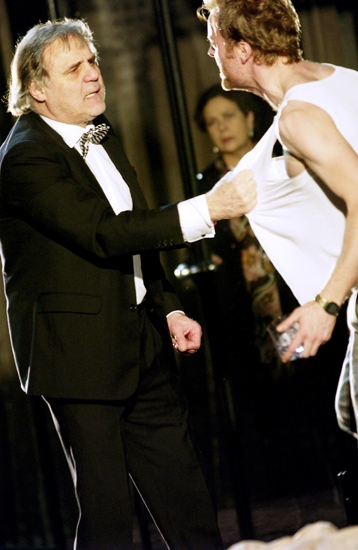 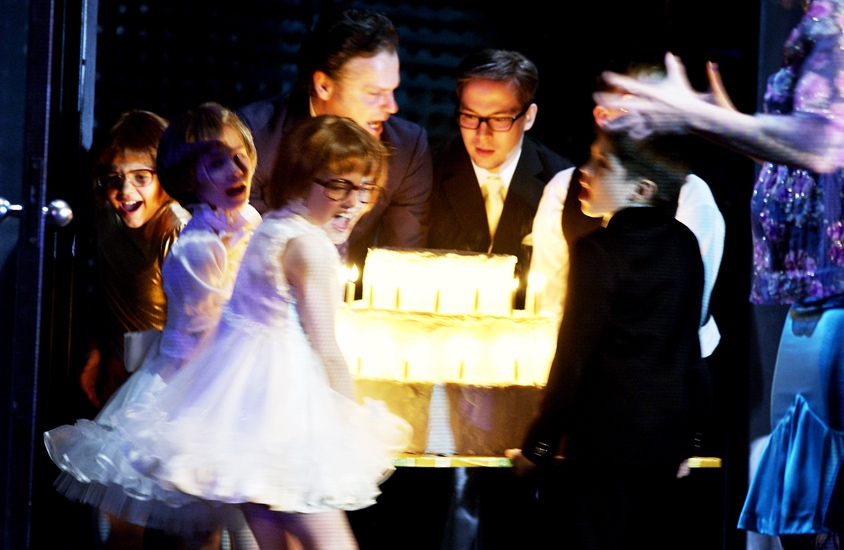 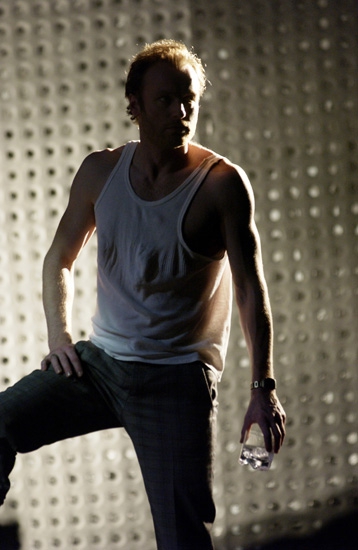 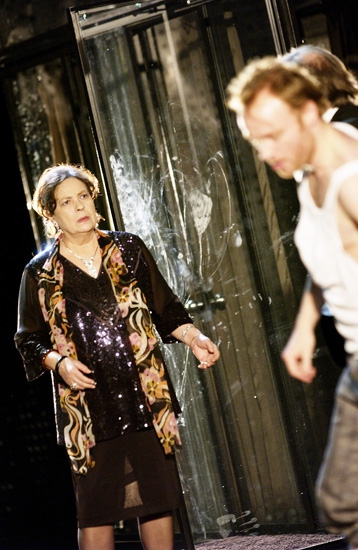 Cat on a hot tin roof

It’s Big Daddy’s birthday. His two sons and their wives are coming for the occasion. It is not permitted, however, to talk about Big Daddy’s illness during the celebration. He has cancer, and the prognosis that he does not have long to live has been kept from him. Mae, the wife of his elder son Gooper, is the mother of five and pregnant with her sixth. She is in contention for the significant estate which will be divided after Big Daddy’s death, and hopes to make out well based on her numerous children (who happen to be nasty little beasts). The younger son, Brick’s, marriage to the attractive Maggie has remained childless. This is no fault of Maggie’s, who has left nothing unventured in an attempt to awaken her husband’s sexual attention. Brick, once a promising football talent, has become an alcoholic after the death of his friend Skipper. His difficulty in getting over the traumatic loss suggests Skipper may have been more than a »best friend.» Something, in any case, happened in the past, and signs point to Maggie having been involved. Brick’s marriage to her mirrors a complicated love-hate relationship filled with guilt. They are still speaking, but mostly in order to hurt each other. And the most important things are kept quiet anyway. During a hot, sticky summer night Big Daddy and Brick end up exchanging blows. Their well-protected secrets can no longer be kept under wraps, and finally the suppressed conflicts surface and escalate.