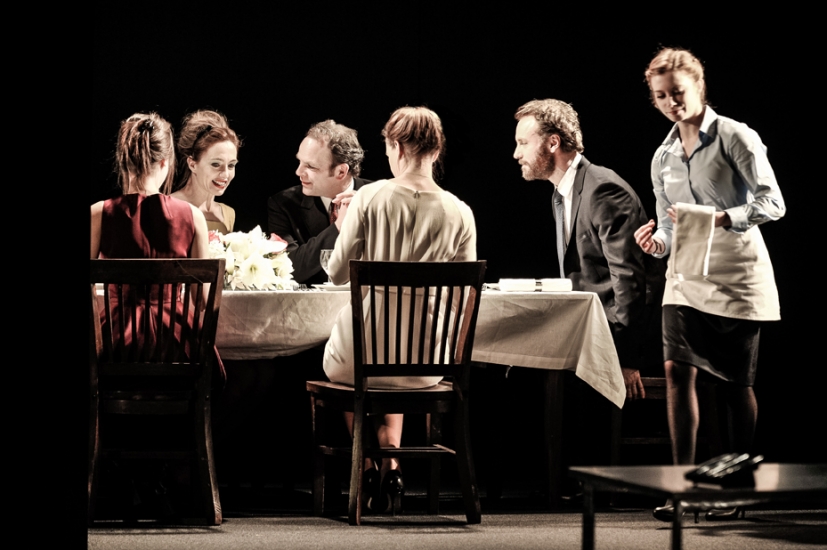 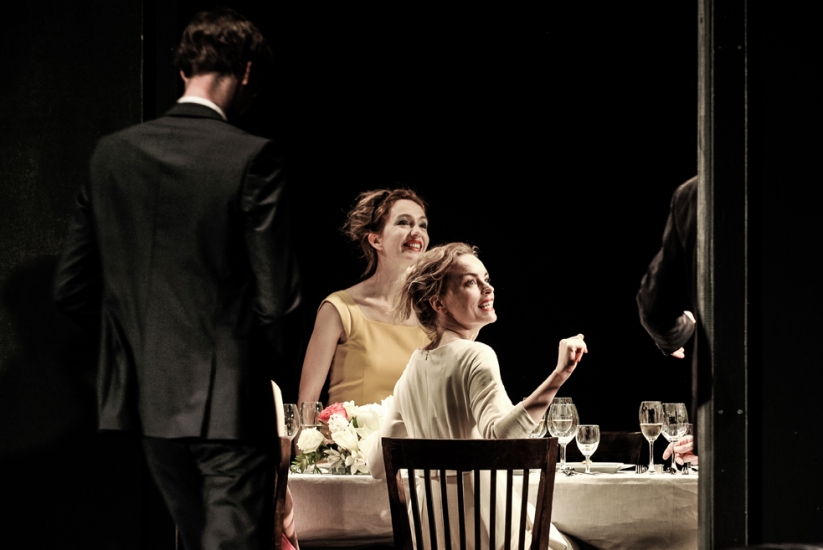 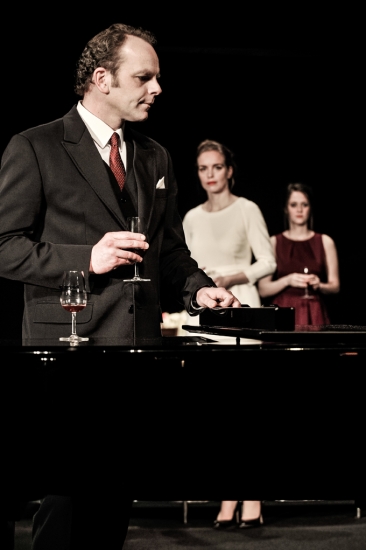 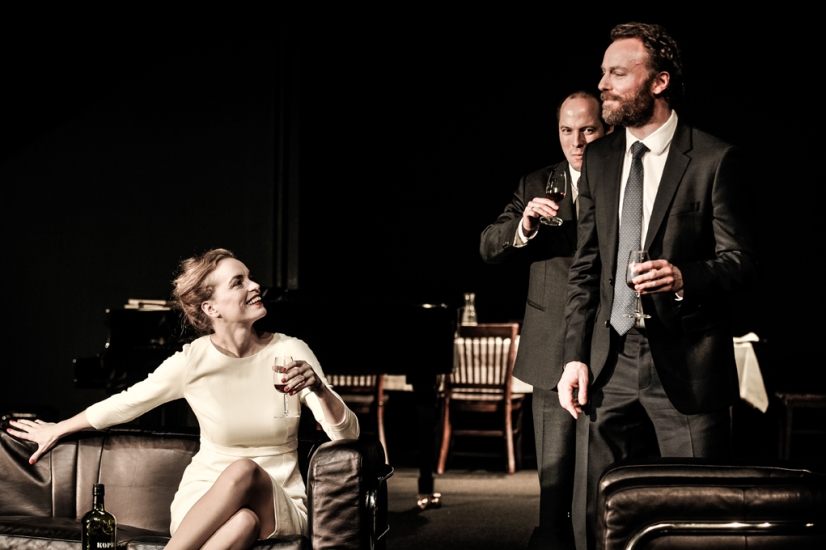 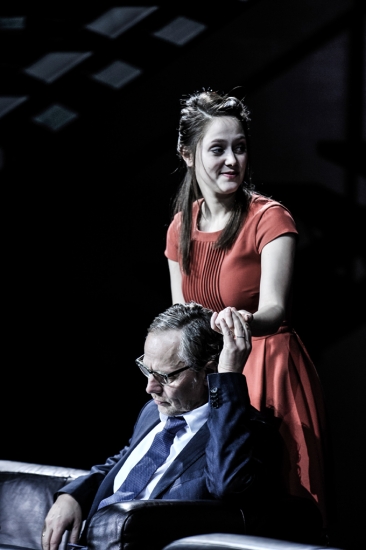 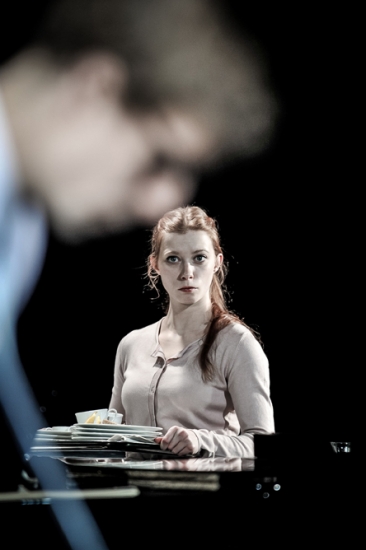 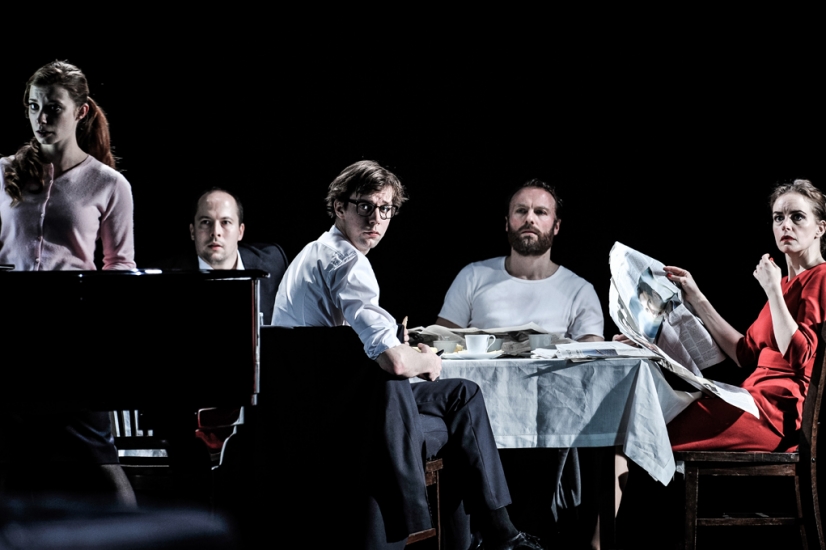 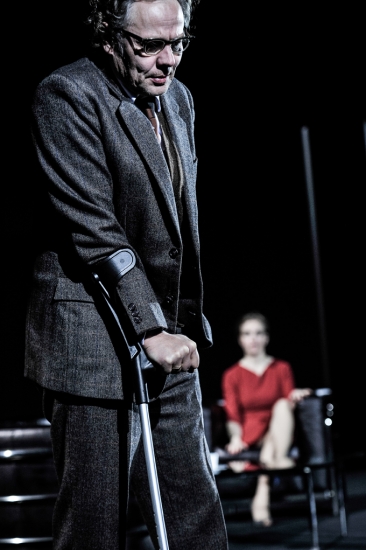 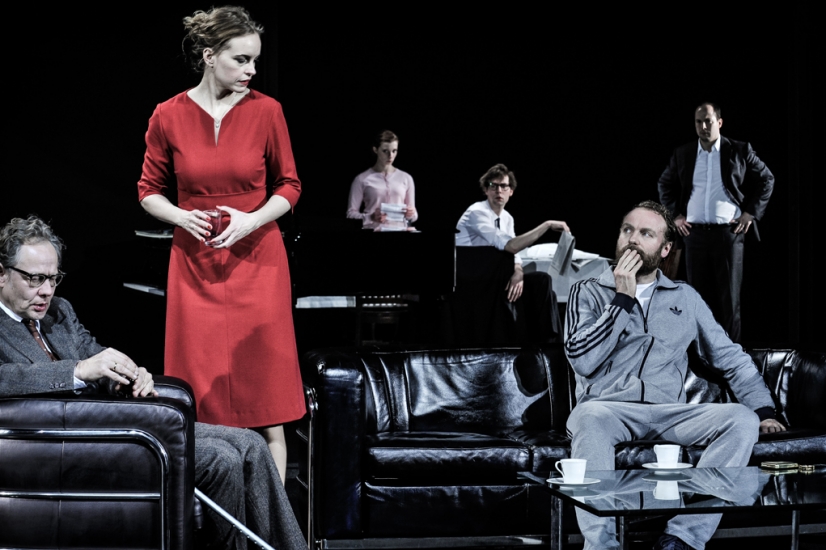 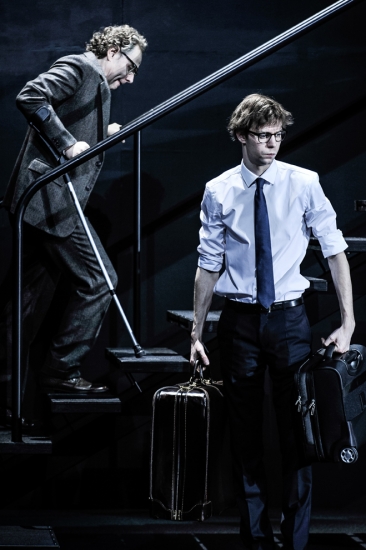 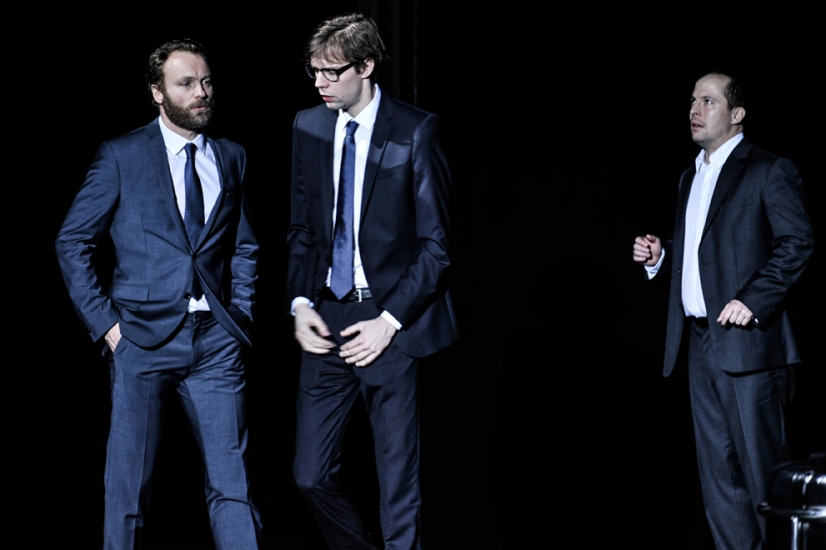 Regina, a banker’s wife, longs for a self-determined life – far from the drab provinces she never left; far from the mawkish hypocrisy of her husband, Horace, with his severe heart condition on whom she’s economically dependent; far from the maudlin nostalgia of Birdie, her sister-in-law who drowns her resentment in booze. Unlike her brothers Ben and Oscar – two nouveau riche social climbers who have elbowed their way into the old moneyed aristocracy – Regina has never managed to establish an independent existence for herself outside her role as a wife. When Marshall, an investor, offers the siblings a share in a soon-to-be launched company, Regina sees her chance: her brothers need her financial contribution. But when Horace guesses her intentions, he deprives her of the necessary funds as punishment for her greed. In order to get his money anyway, the three siblings – each for themselves, each against the rest – cook up a sinister plot, full of deceit and blackmail.