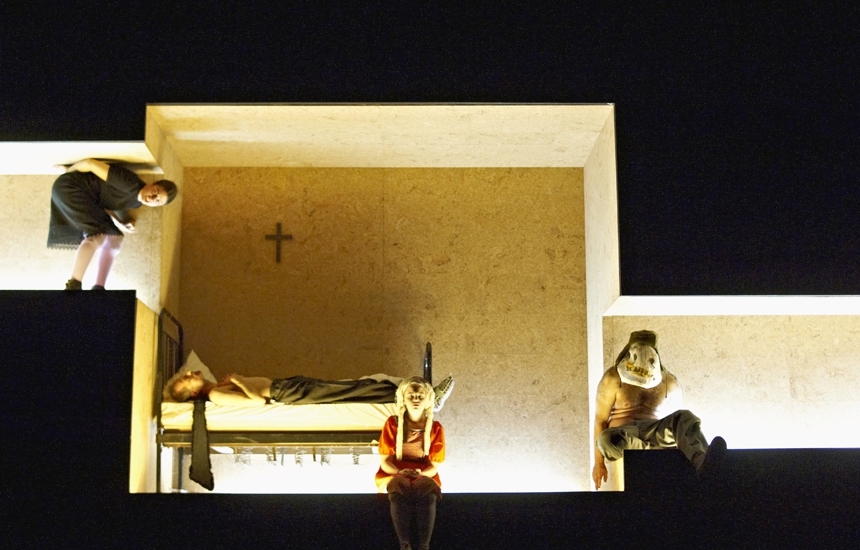 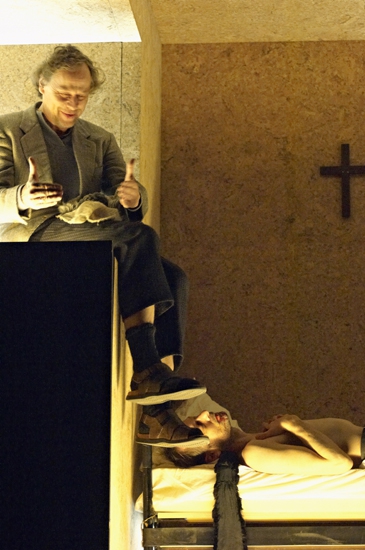 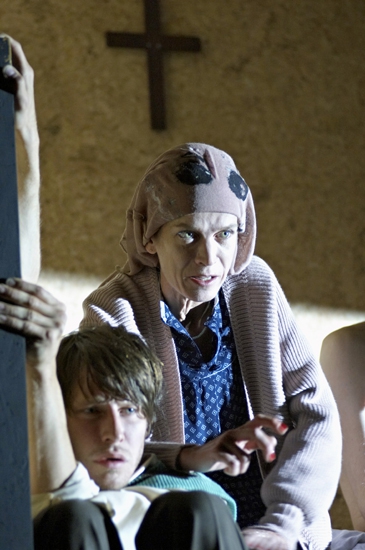 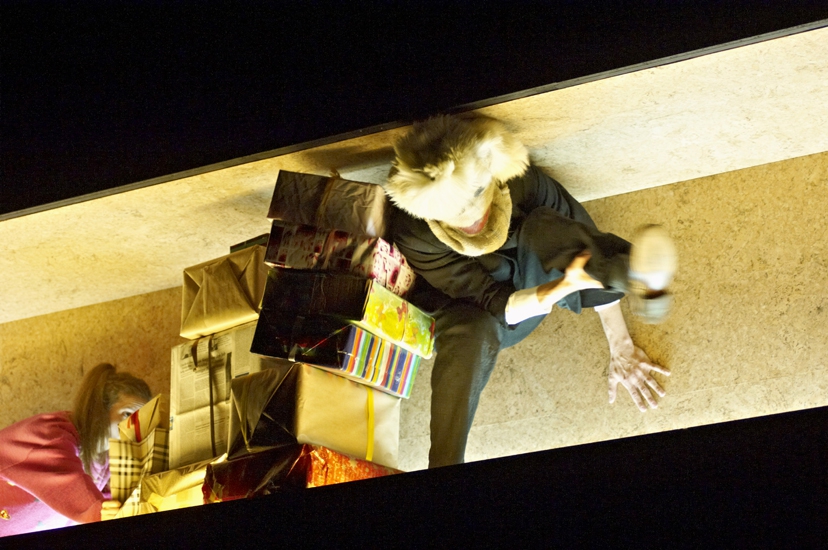 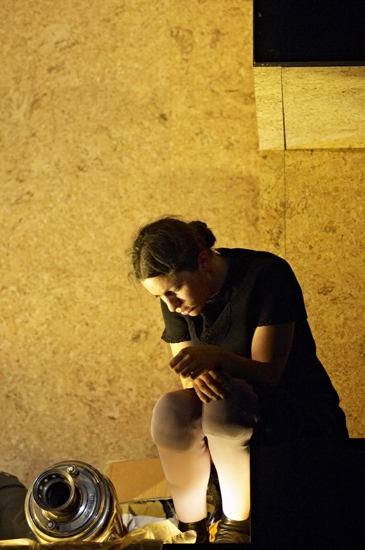 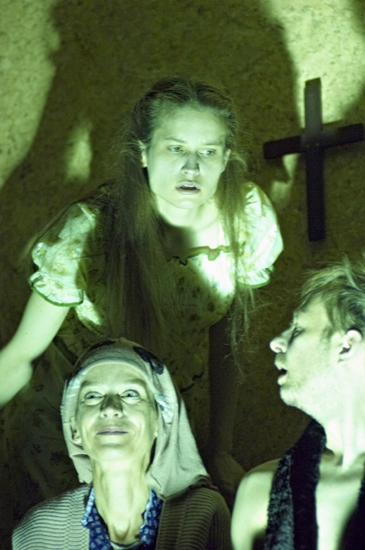 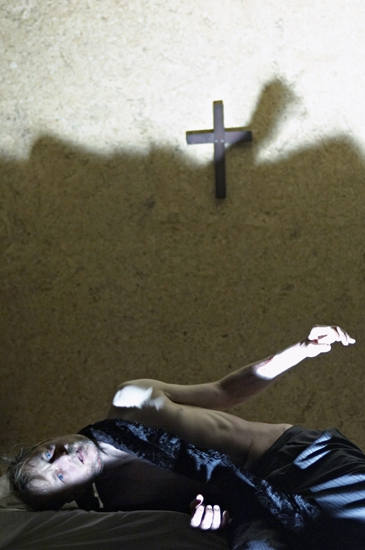 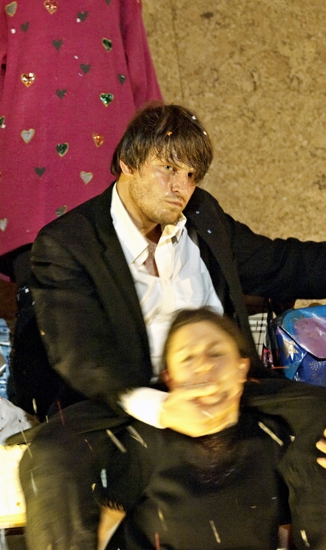 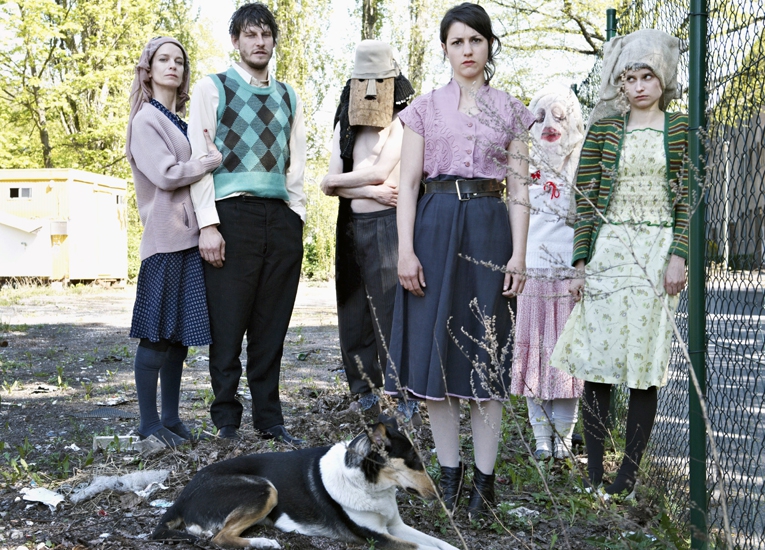 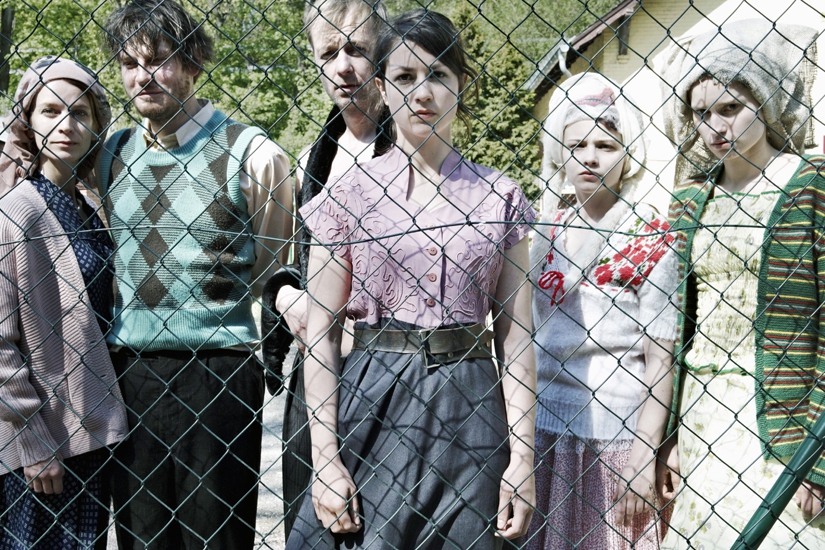 The Power of Darkness

A farmer lies sick and shackled to his bed. While his farm decays, his young wife and especially his farm-hand exploit his helpless state to their advantage. The farm-hand Nikita begins an affair with his retarded daughter. The farmer’s second wife, Anisja, purchases poison in order to hasten his demise, her greatest fear being, however, that he
will take the secret whereabouts of his money to his grave. After the painful death of the farmer, Nikita wants to marry the now rich widow and heiress of the farm. But her step-daughter is pregnant with his child and this stands in the way of the marriage. His future wife and Matrjona, his mother, insist he kills the child. A nightmare begins.
The Russian censor had banned this play, until Konstantin Stanislavsky was finally granted permission to make a presentation of it. At this farm of sinister souls, there are two luminaries – Akim, the suppressed husband of the poisoner and the servant Mitrič, are the only ones who recognise the source of the brutal behaviour. They identify a truth that nobody wants to hear. They alone see the power of the devil incarnate, whose power of seduction is greater and more destructive than anything else. They are ridiculed as religious dolts. Who would want to go without money if, with a little bit of poison and a little finesse, it can be obtained in large quantities? The greed for money is slow-witted and arrogant. In the race for survival it derides the existence of those whose worldly goods amount to nothing. As long as the individual cannot resist it, the power of darkness is insurmountable.
Tolstoy’s first play is the zenith of Russian naturalism, and, according to Stanislavsky himself, the very reason why his production failed. The minutiae of the set and props relegated the darkness of the souls to a secondary position. This will be Michael Thalheimer’s first production with the Schaubühne ensemble.