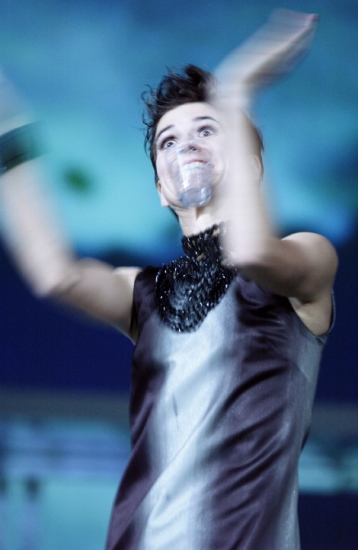 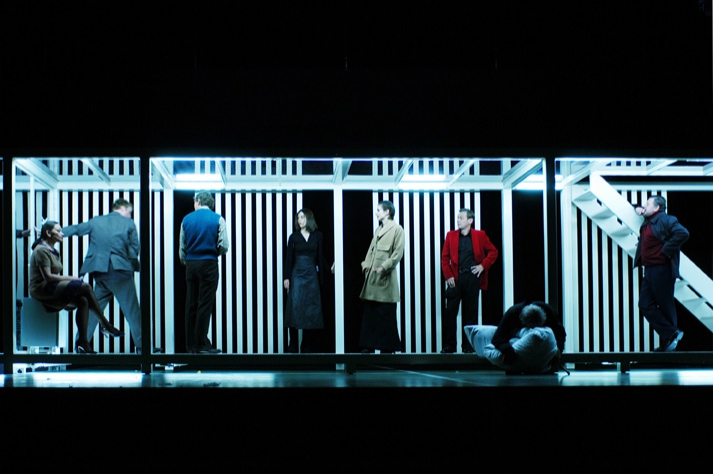 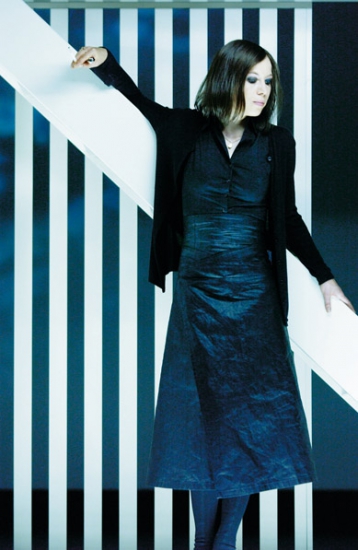 The young dramatist Konstantin is anxious to win the love of Nina, who is acting in his play, and he longs for recognition from his mother, Arkadina, a famous actress, who mocks his »mini revolution» in the theatre. The family’s summer holiday turns into absolute hell when Nina falls in love with Trigorin, Arkadina’s lover.
Years later, they all meet again at the death bed of an uncle. Trigorin has left Nina, and Arkadina has persuaded him to come back to her. Nina cannot accept this, and catastrophe is inevitable.
All Chekhov’s characters long for love and recognition, but they are unable to help each other. The older individuals feel compelled to defend what they have, while the young people fail to realise their dreams.