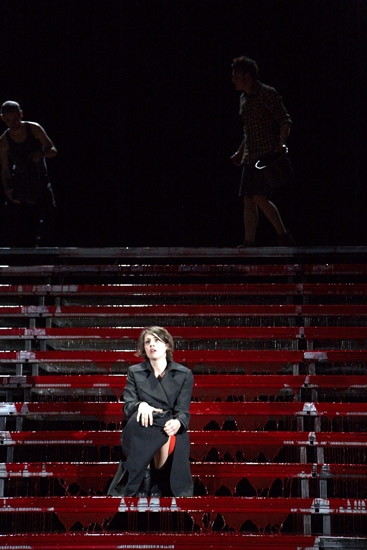 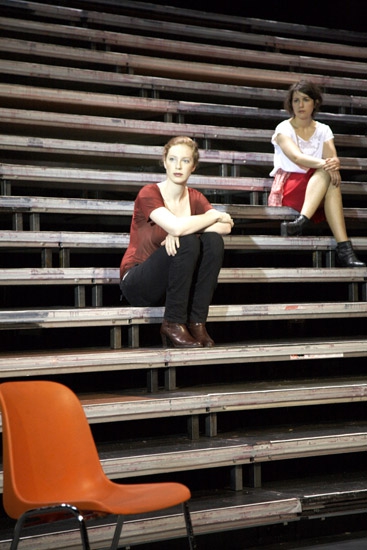 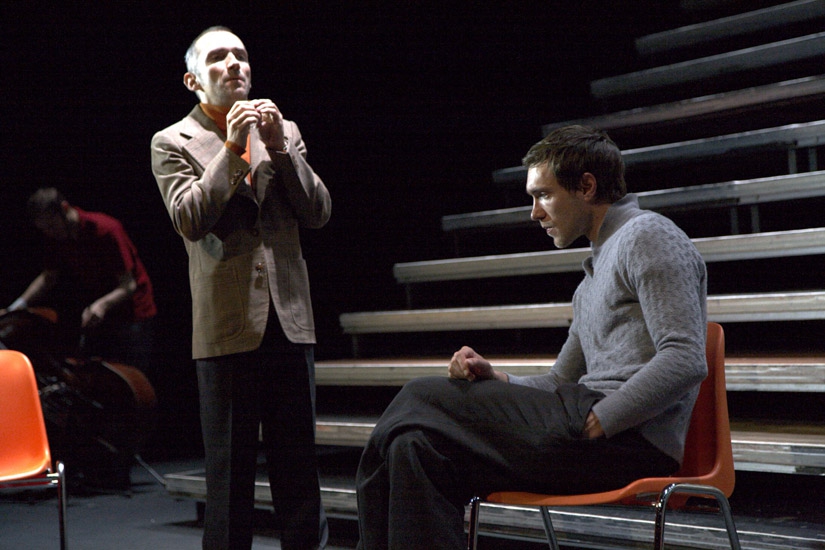 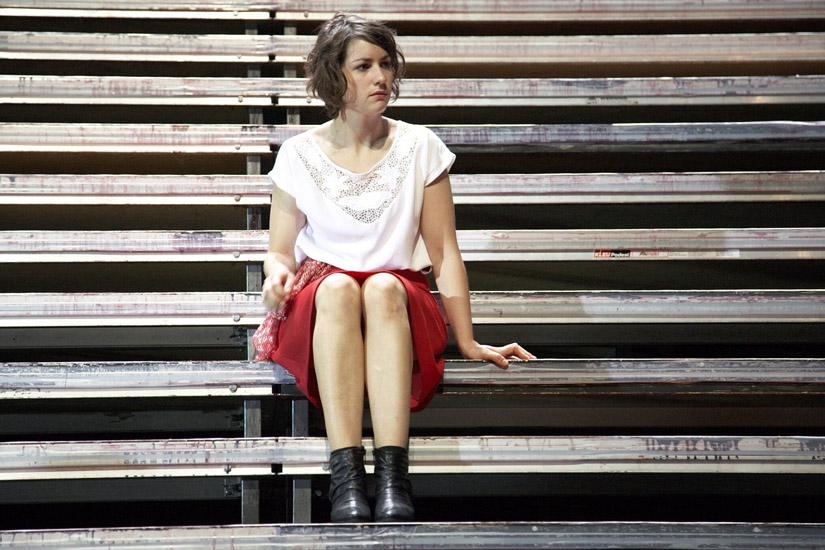 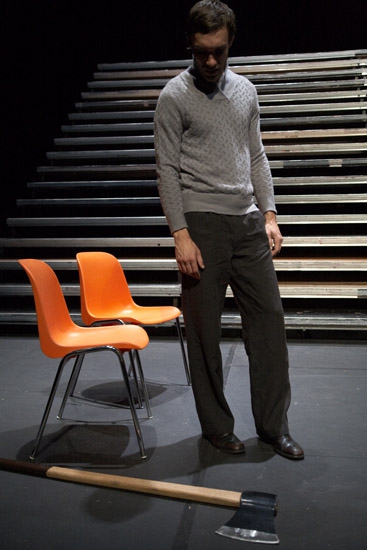 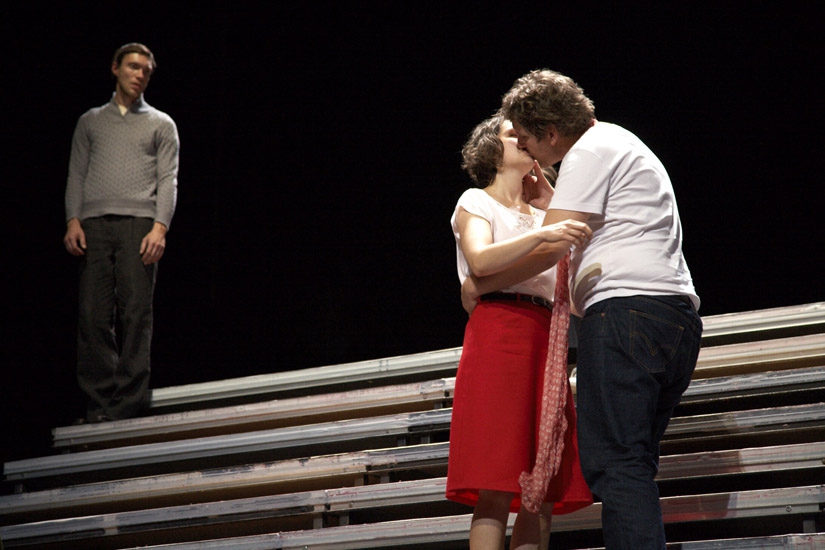 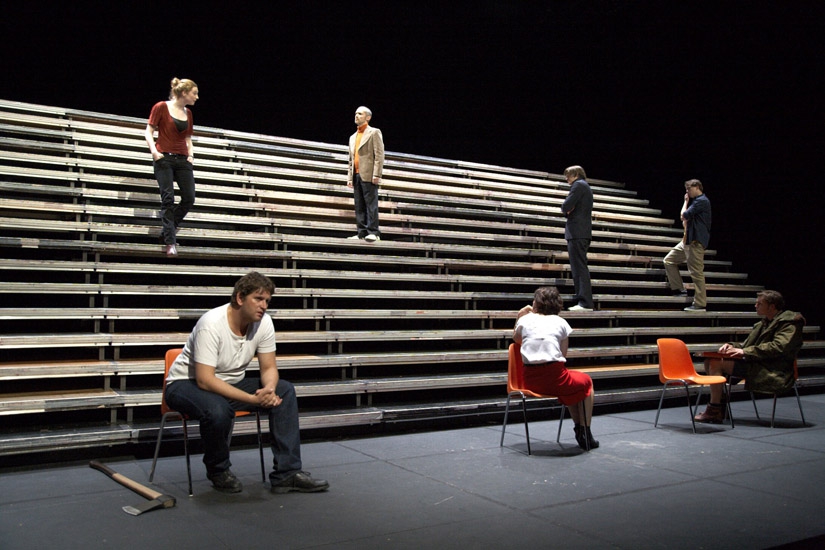 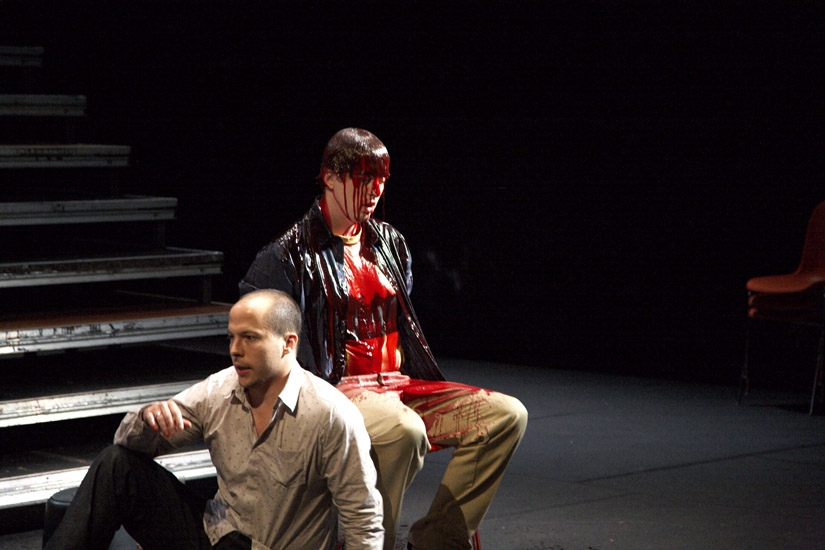 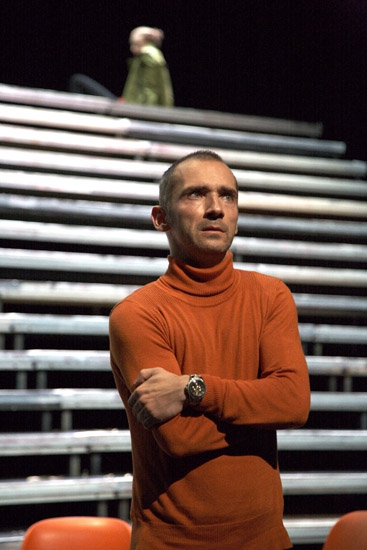 Siegfried comes to Worms and falls in love with King Gunther’s sister Kriemhild at first sight. Gunther wants to make Kriemhild his wife, but on one condition: Siegfried must help him win over Brunhild who lives in a castle surrounded by fire in Isenland. With the help of a cloak that makes him invisible, Siegfried vanquishes Brunhild and then rapes her for Gunther on Gunther’s wedding night. When the belt, which he wrested from Brunhild during the struggle, falls into Kriemhild’s hands, jealousy between the two women reaches boiling point and the secret agreement between the men comes to light. Brunhild demands revenge for the humiliation and on a hunting tripSiegfried is killed by Hagen, Gunther’s uncle. Kriemhild decries Hagen as a murderer but the men unite against her and refuse to try him. Kriemhild must take revenge on Hagen and the Nibelungen into her own hands...
Hebbel provides the mediaeval song of the Nibelungen with a psychological core. Love, envy and jealousy, betrayal, murder and revenge: there is hardly a human abyss that he does not cast his searchlight into. »The Nibelungen« shows a world which seems driven by a disturbing longing for its own downfall. Between the sexes rages an implacable struggle; money, violence and sex are its means.