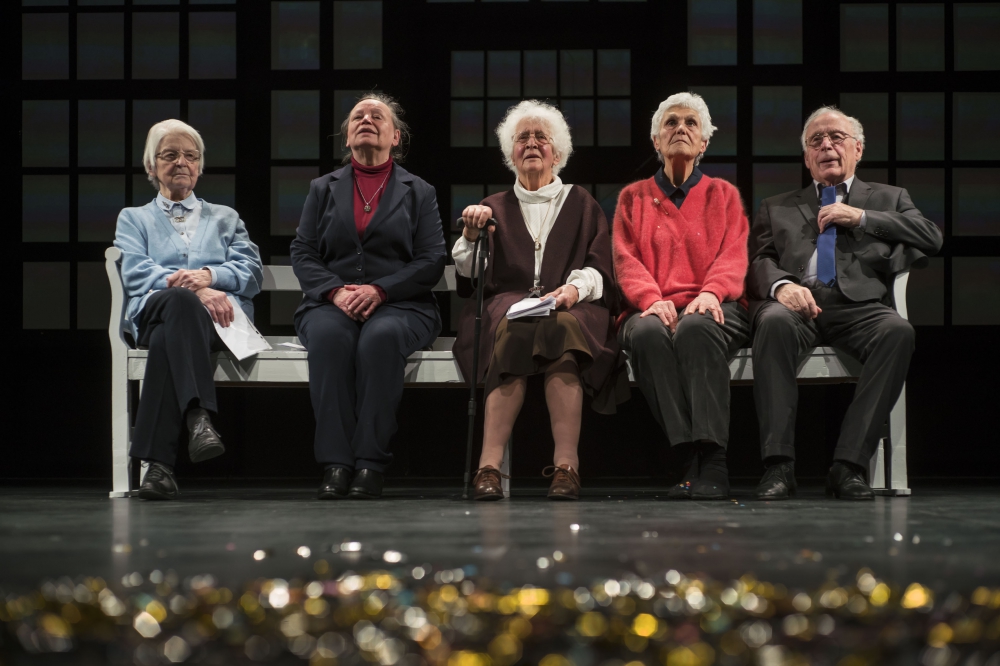 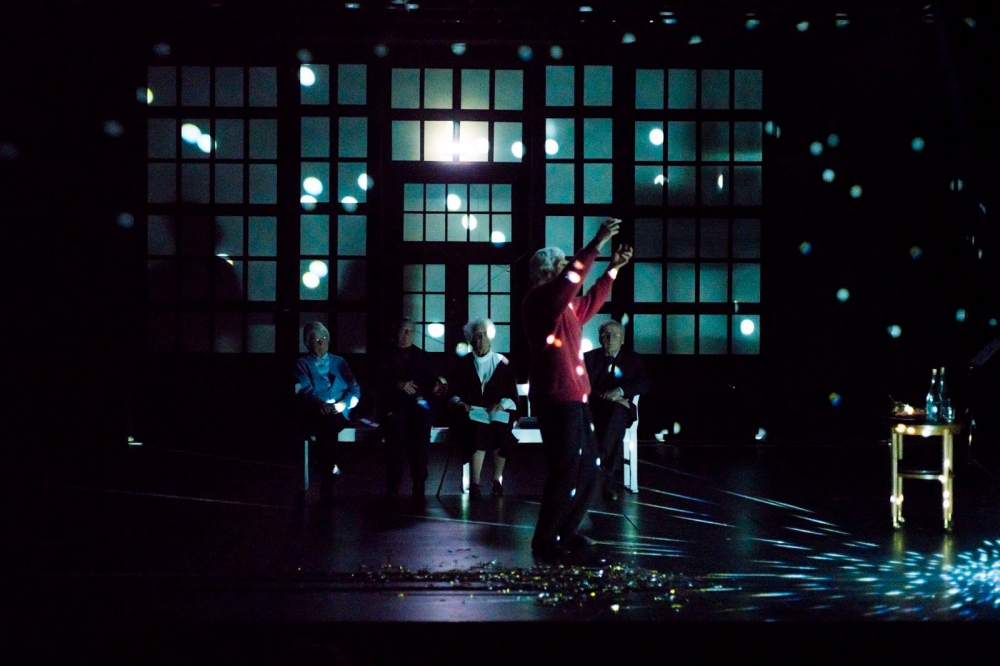 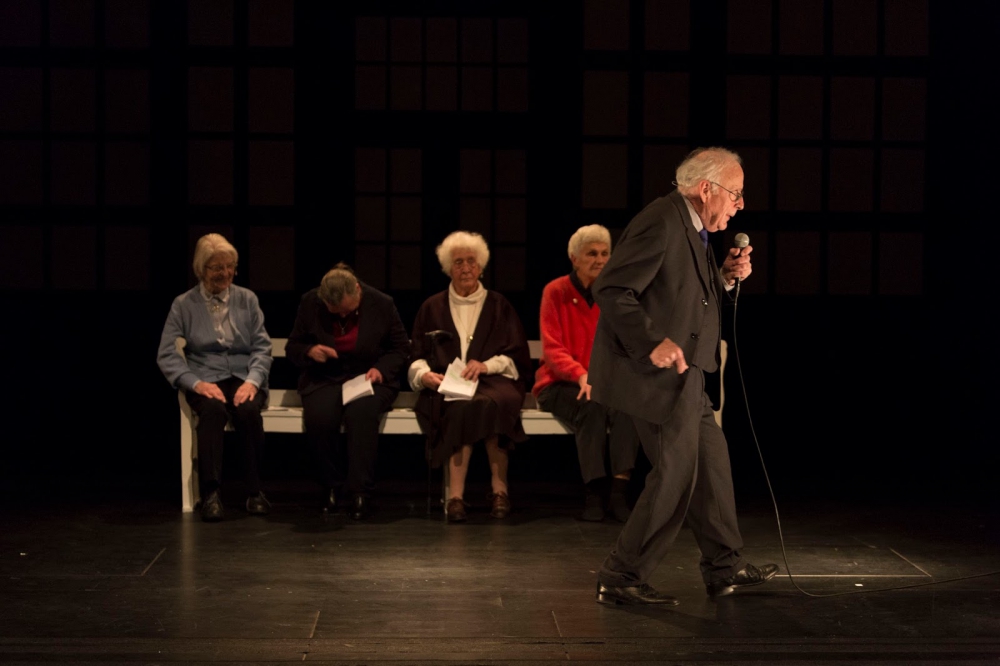 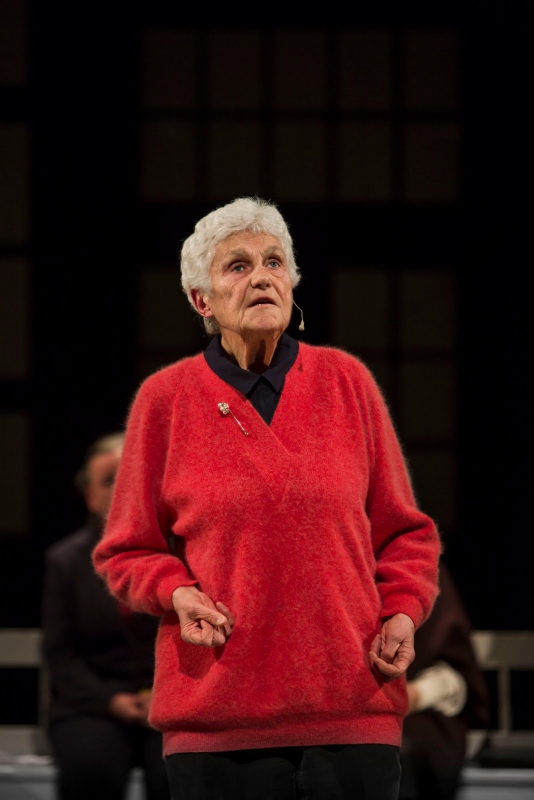 Nobody wants to die. Neither young nor old. If anything is certain in life, it is death. We should not neglect to prepare for this final ending because without death life would barely have meaning. But when will it come? What follows it? And how does one pursue a fulfilled life up to that point? Five people between the ages of 74 and 94 search for possibilities to come to terms with their own deaths. On a theatre stage. Somewhere between performance, drama and biographical narration, they talk about their personal fears, wishes and hopes, sing songs from their youth and play out contrasting variations of dying. But can you rehearse your own death in the same way that people plan their own funerals? Director Karen Breece spent over a year talking to old people about dying and, out of these conversations, developed a text which is located somewhere between memory and hope, reality and fiction. In »don’t forget to die« actor Ursula Werner and four of her contemporaries explore the funny and tragic sides of life and death.

Karen Breece works as a freelance director. She writes and directs plays developed out of an intensive period of research and personal conversations. Following projects which engaged intensively with German history, she now concentrates on discourses and issues of interculturality and identity against the backdrop of a Europe in a period of transition. In 2015 she directed the »Welcome to Paradise« theatre project, a co-production with the Münchner Volkstheater about current asylum politics. Her current production »Oradour «, a coproduction with the Münchner Kammerspiele, takes the SS-massacre at Oradour as a starting point to explore the difficulty of remembering and the impossibility of forgetting.