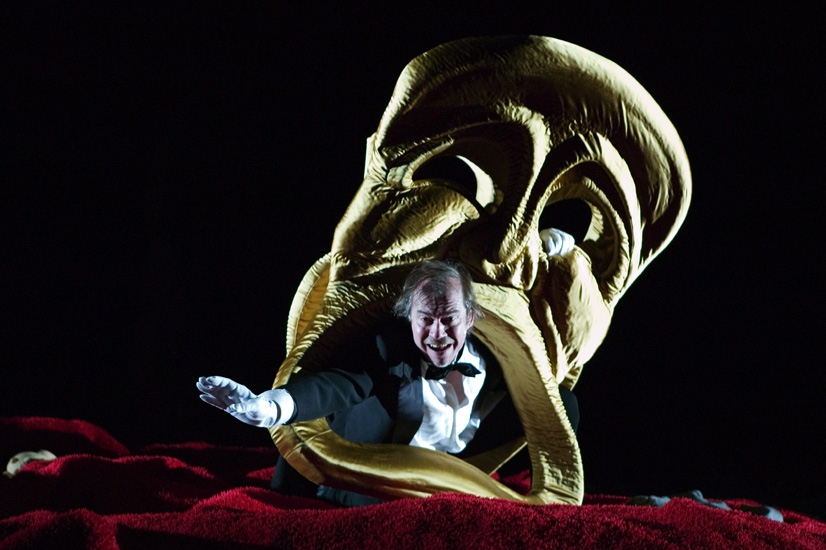 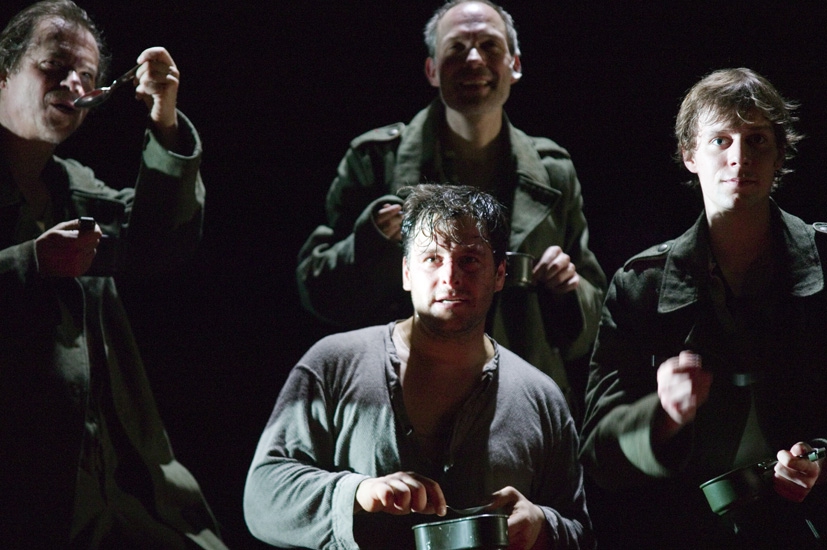 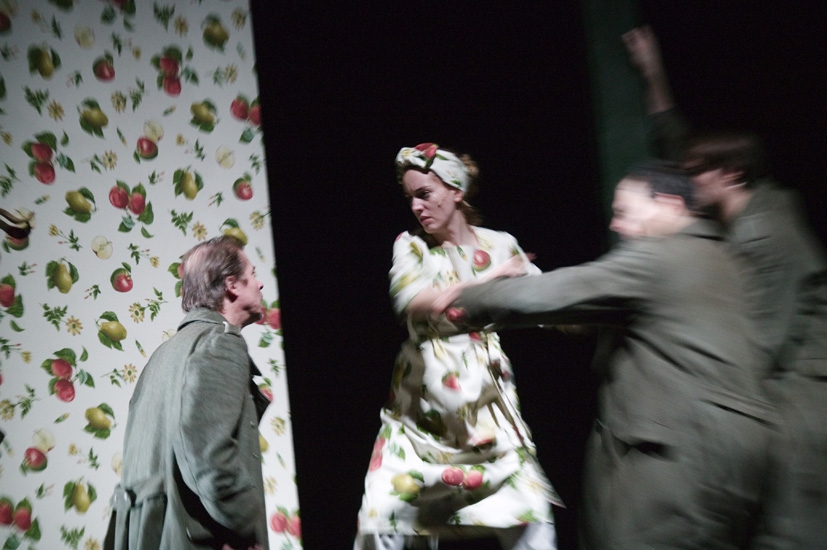 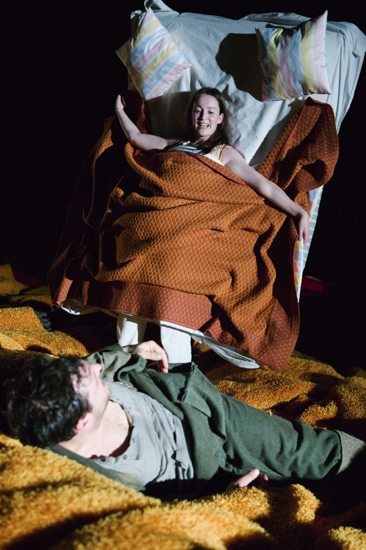 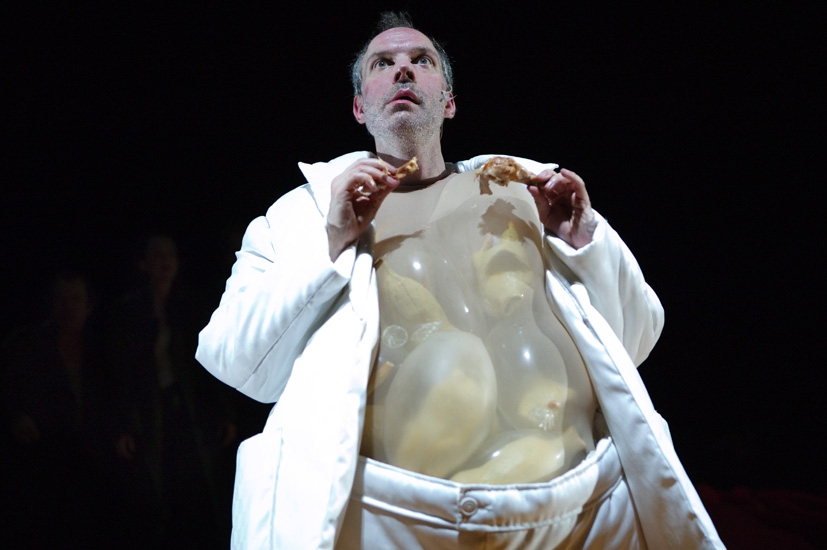 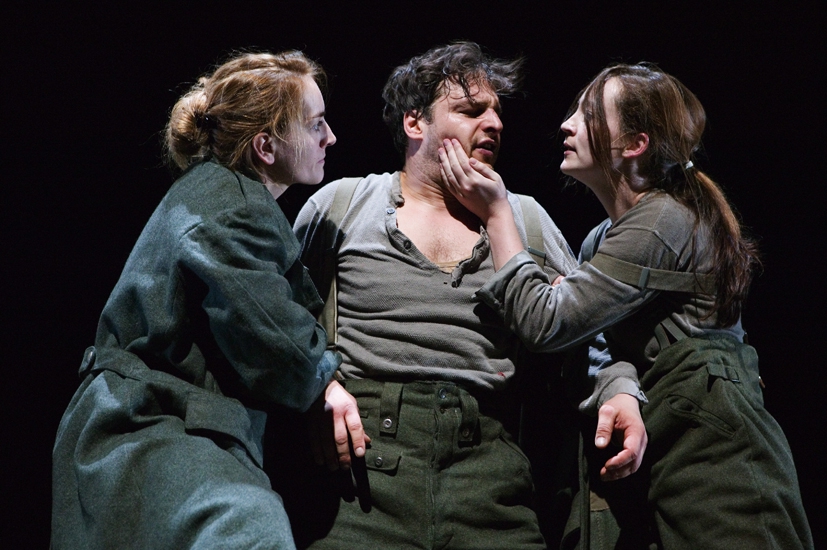 With the world premiere in 1947 of »Draußen vor der Tür« Wolfgang Borchert became one of the most important voices of the German post-war literary scene. His play tells the story of Beckmann, a young veteran who has returned from the war with Russia and cannot sleep for thoughts of his dead comrades. He tries to pass on responsibility for his actions but the society for whom he fought will have nothing to do with him or his guilt.

Volker Lösch connects »The Man Outside« with authentic statements from German prisoners of war. During the Second World War soldiers of all ranks and branches were secretly bugged by the British and the Americans. They talked about military secrets, about their views of their opponents and their opinions about their own leadership and the extermination of the Jews. The transcripts show that the war, as it was conducted by Nazi-led Germany, was a war of extermination. The firing squads in the East were the everyday military expression of the barbarism taking place in the concentration camps. In Volker Lösch’s new work at the Schaubühne the voices of real soldiers show the trauma that Beckman tries to get rid of and to suppress.