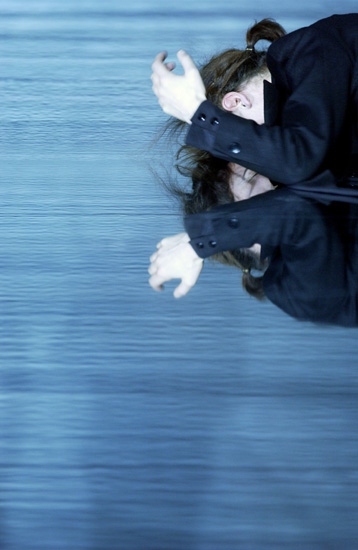 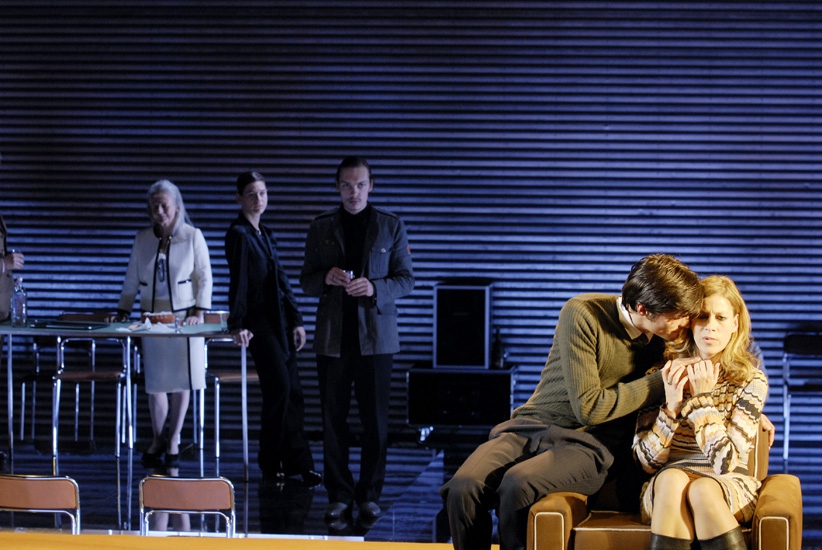 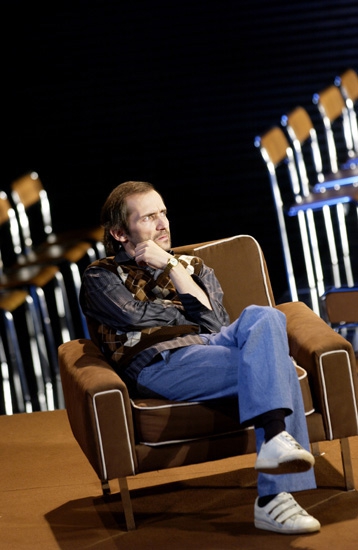 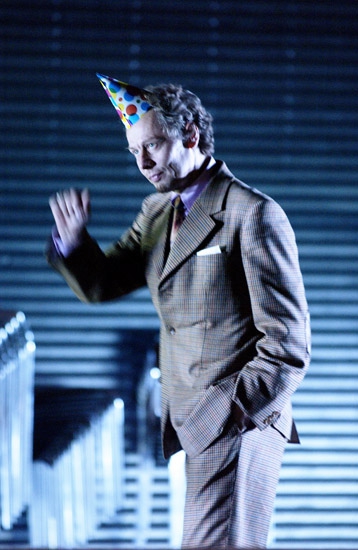 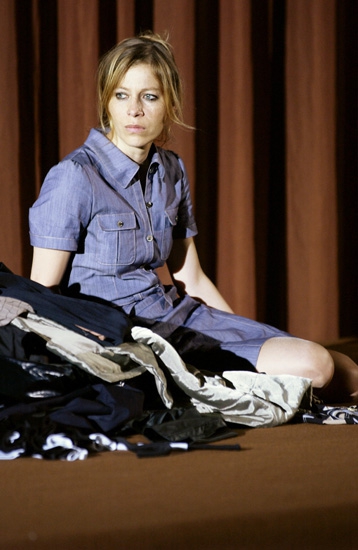 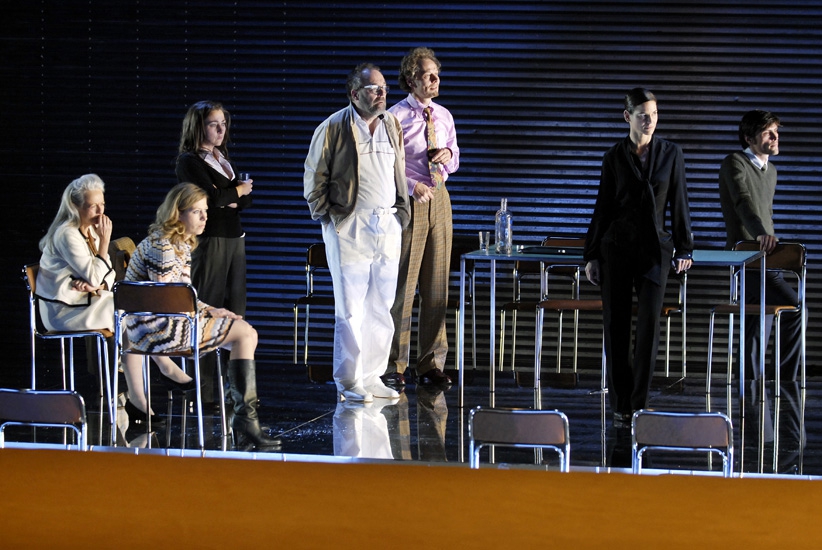 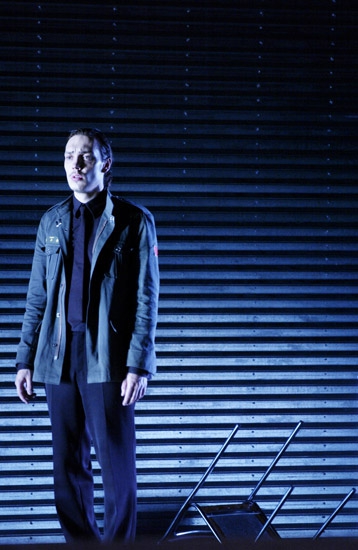 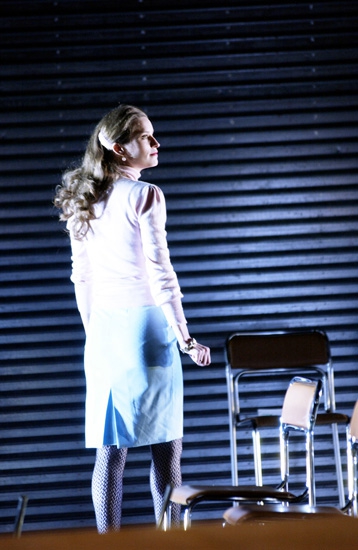 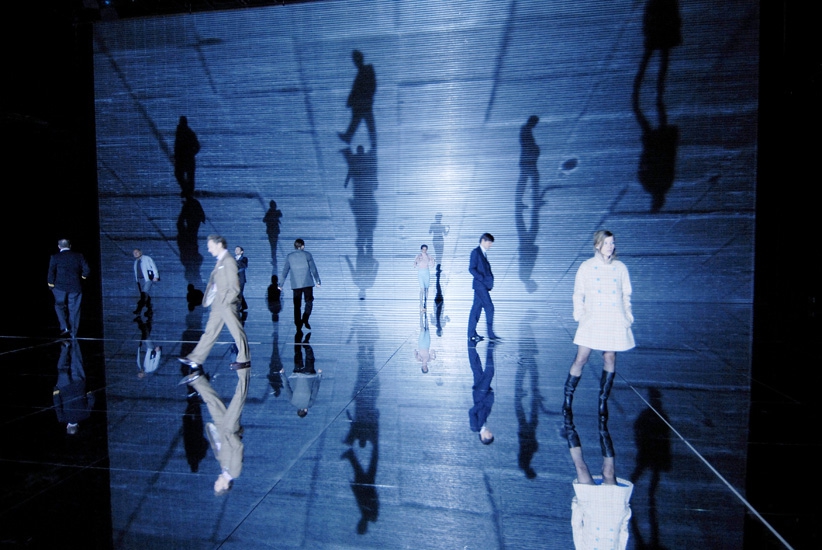 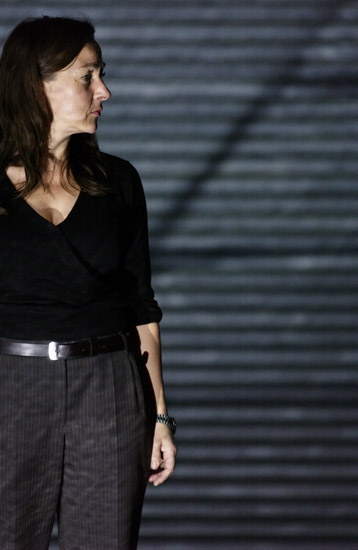 A house in the woods. One year after the death of their father, Andrey (Robert Bayer), Olga (Steffi Kühnert) and Masha (Bibiana Beglau) are celebrating the birthday of their youngest sister Irina (Jule Böwe). It is spring. Life, with all its possibilities and promises, seems to lie before them – if only they could finally succeed in escaping their town, which is full of losers and stagnation. They’ve had their share of parties, and now the sisters are beginning to get on in years. The society they live in has run aground on self-defeating attempts at reform, and as a result is stuck in place. Work is lauded as the coming panacea – only there are no jobs to be had.

The sisters want nothing more than to get out of this world, and fight the inner emptiness and fear which imprison them. They each try a certain way to give life meaning: Olga in work, Masha in love, Andrey with his family. Only these strategies bear no solution. After the failure of these life structures – work, marriage and family – it is only Irina who finally succeeds in gaining her freedom. The freedom to go alone.

Beginning with the 2006-07 season, Falk Richter became a director-in-residence at the Schaubühne. With his new adaptation of Chekhov’s 1901 drama on the fatherless Prozorov siblings and their escape attempts from the tragedy of daily life, Richter builds upon the success of his production of Chekhov’s »The Seagull.«