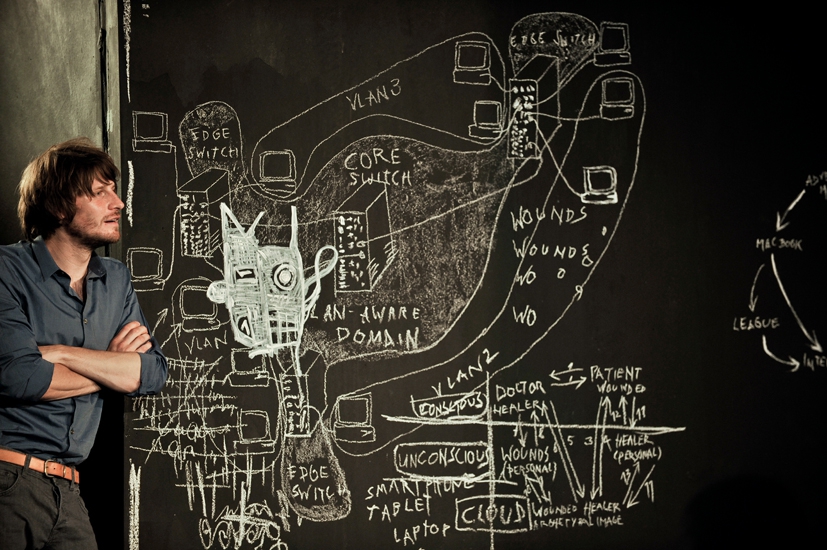 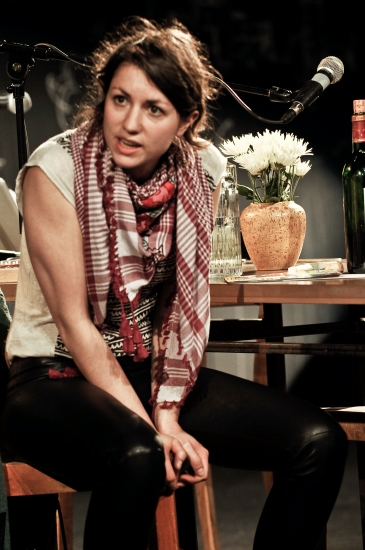 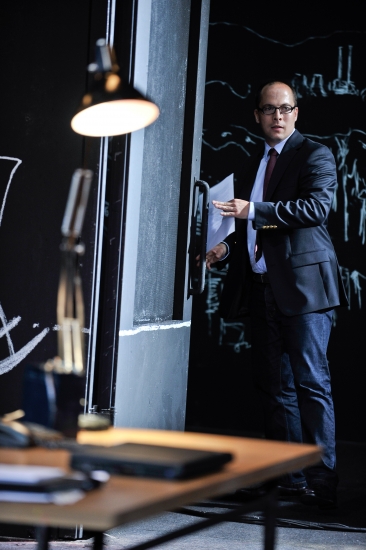 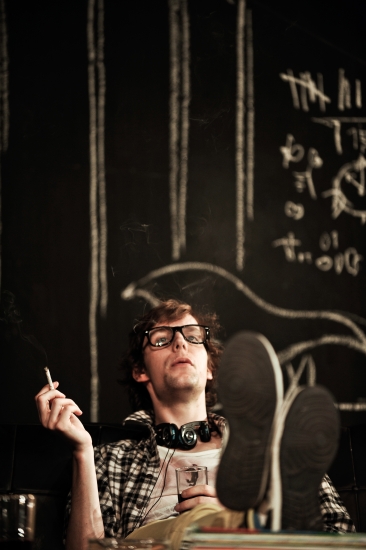 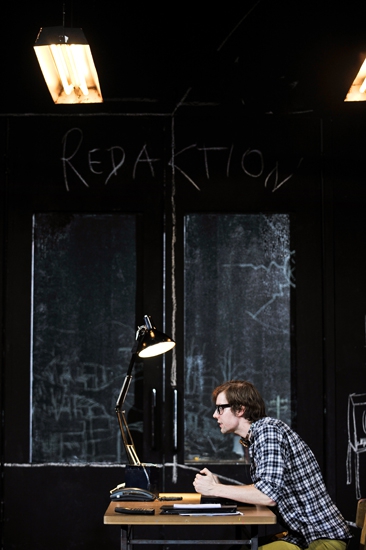 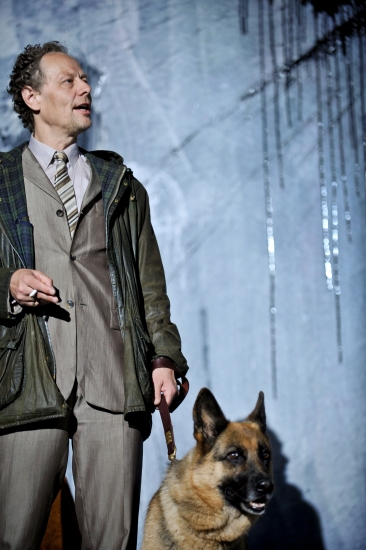 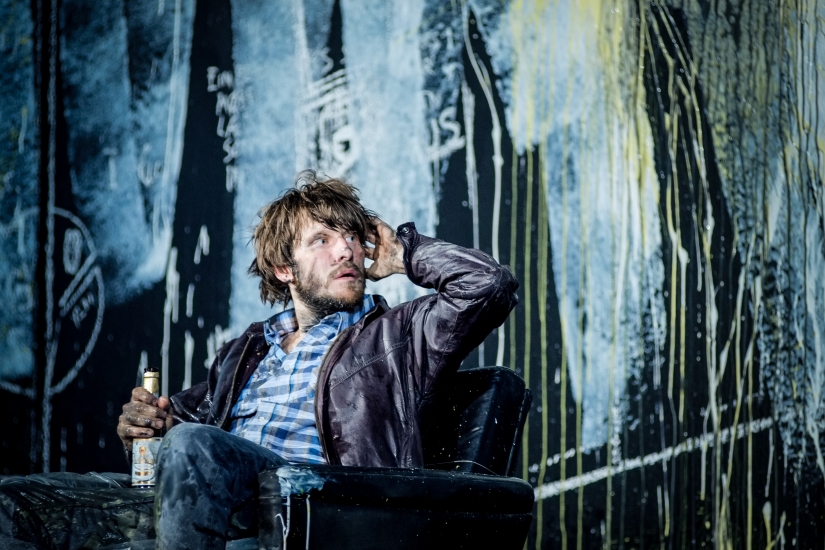 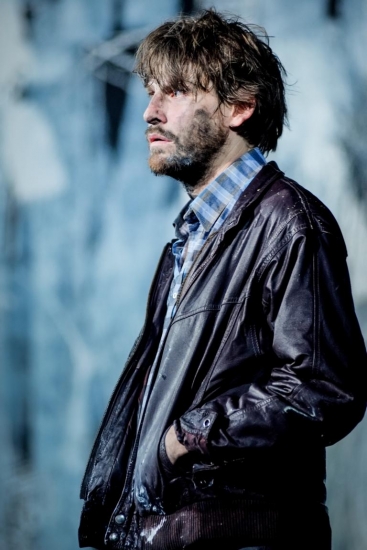 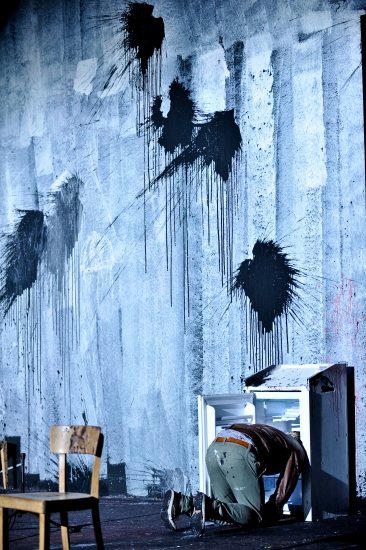 An Enemy of the People


In a version by Florian Borchmeyer

Dr. Stockmann discovers that the source of drinking and spa water is riddled with pathogenic micro-organisms, caused by industrial effluence. Stockmann wants to publish the findings in the newspaper and demands that the city council re-route the water pipes. Influential citizens and local journalists promise their support. However, his brother Peter, the mayor, raises some serious concerns: The economic prosperity of the spa town will be threatened. Suddenly the support for Stockman from the town's policymakers begins to wane. They spread seeds of doubt about his plans and try to cover up the fact of the contaminated water. But Stockmann insists on transparency and intends to go public on the matter. For him the affair has long since ceased to be about the polluted health spa, his target is society as a whole. Ibsen's drama wavers on a fine line between honesty and fanaticism. What is the potential for transparency in a commercialised society? 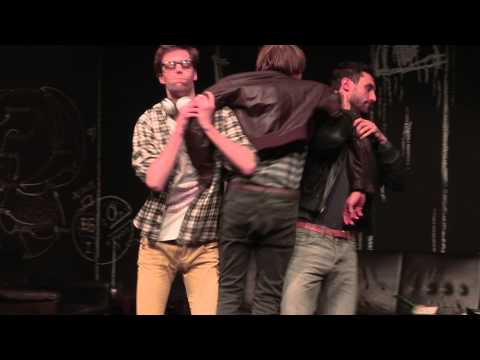