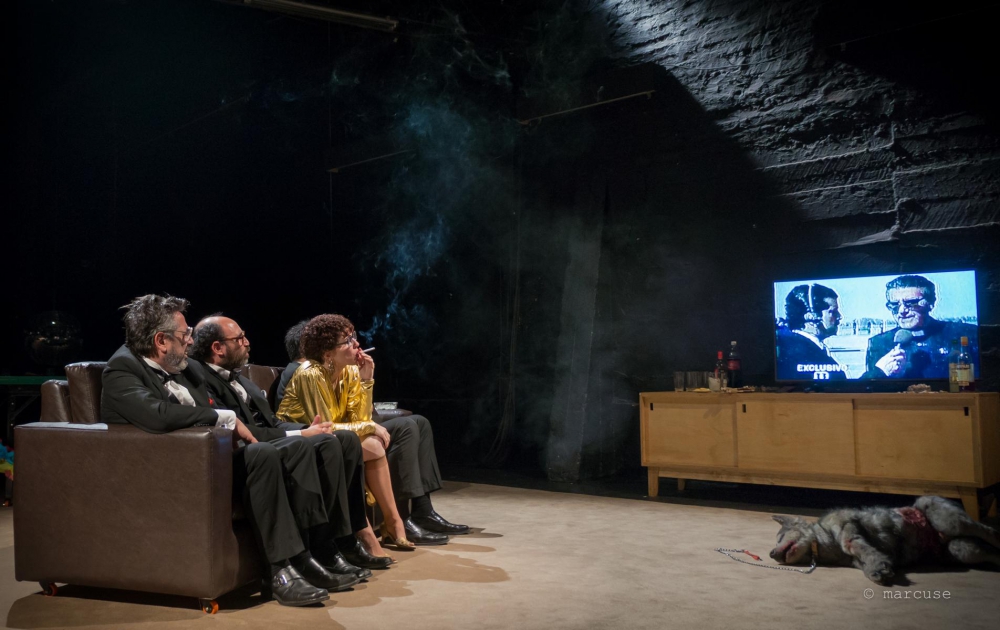 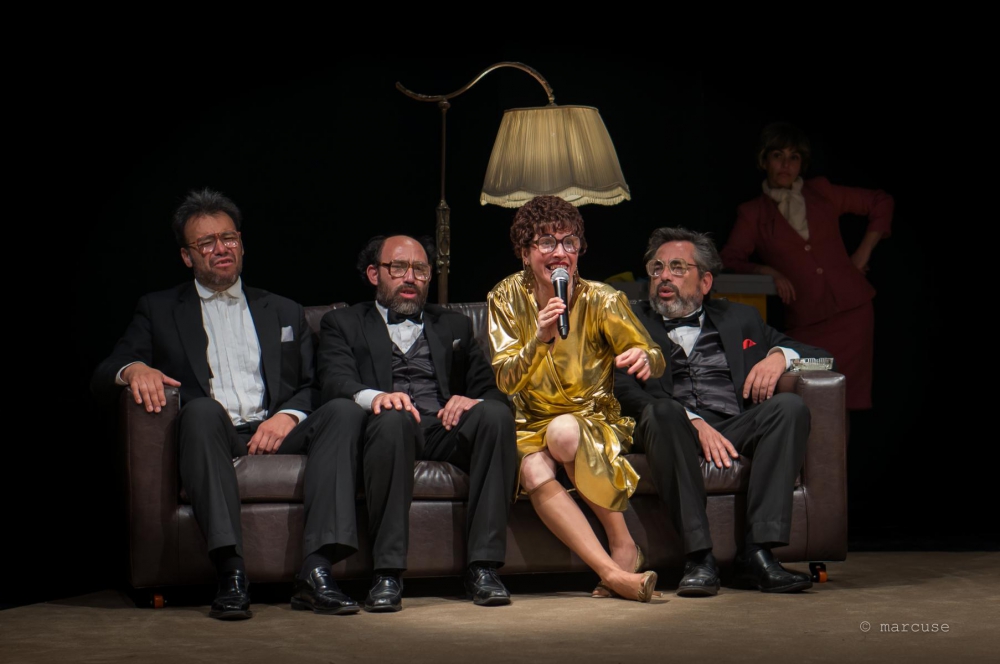 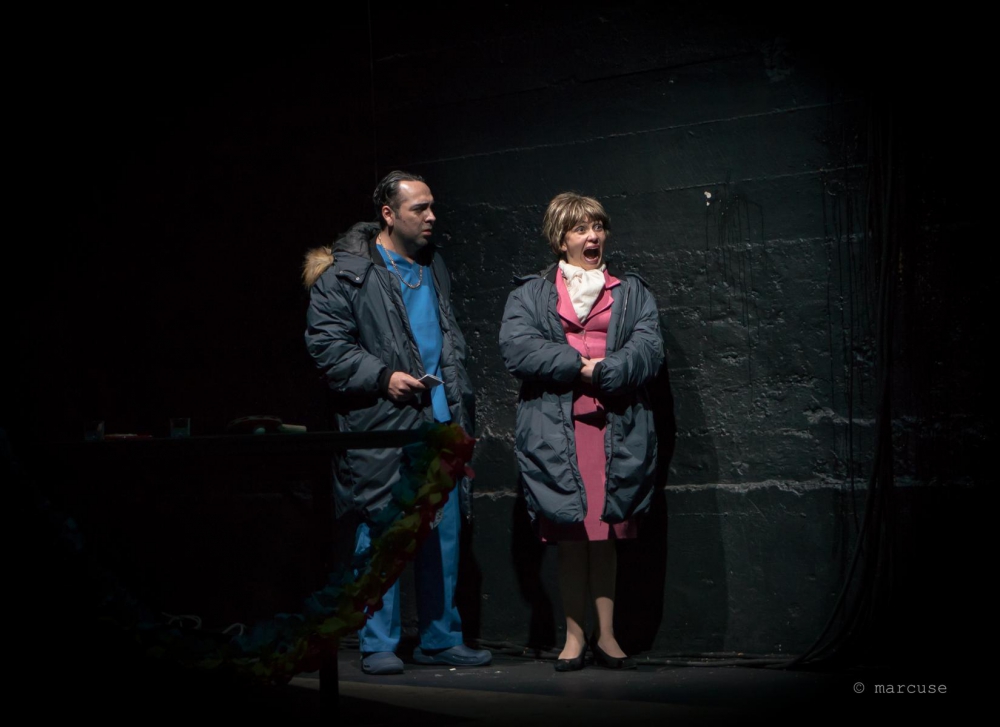 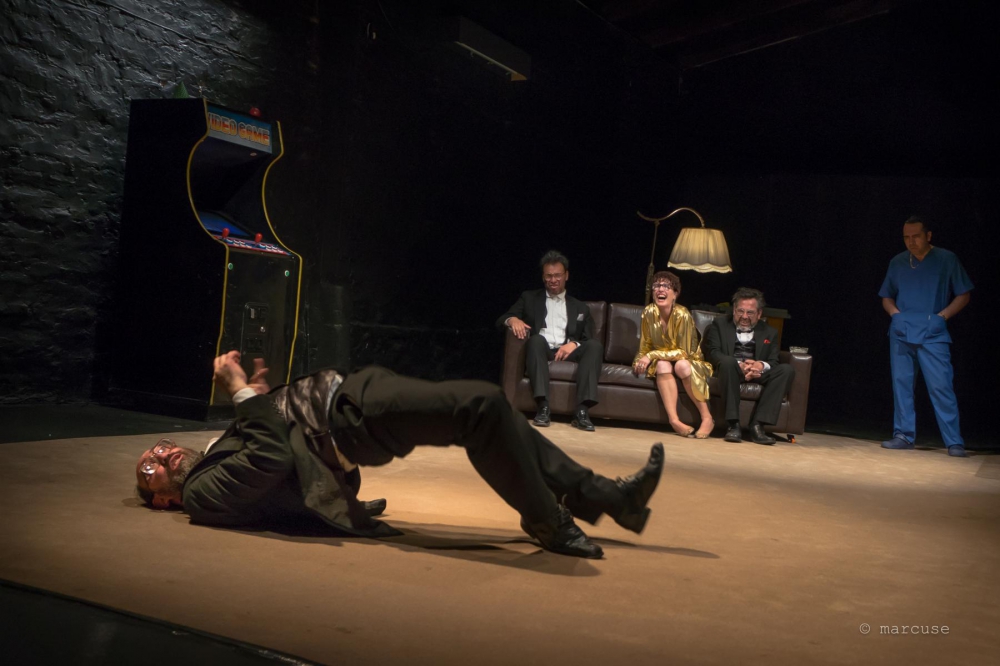 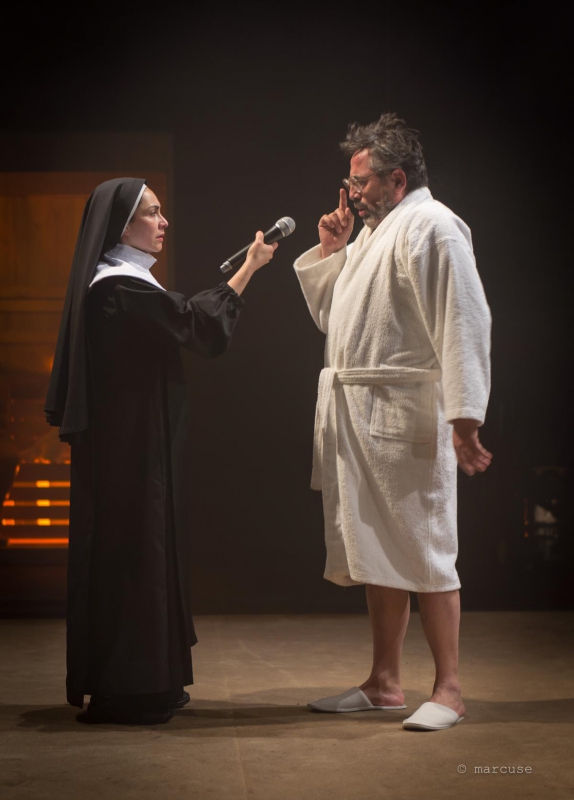 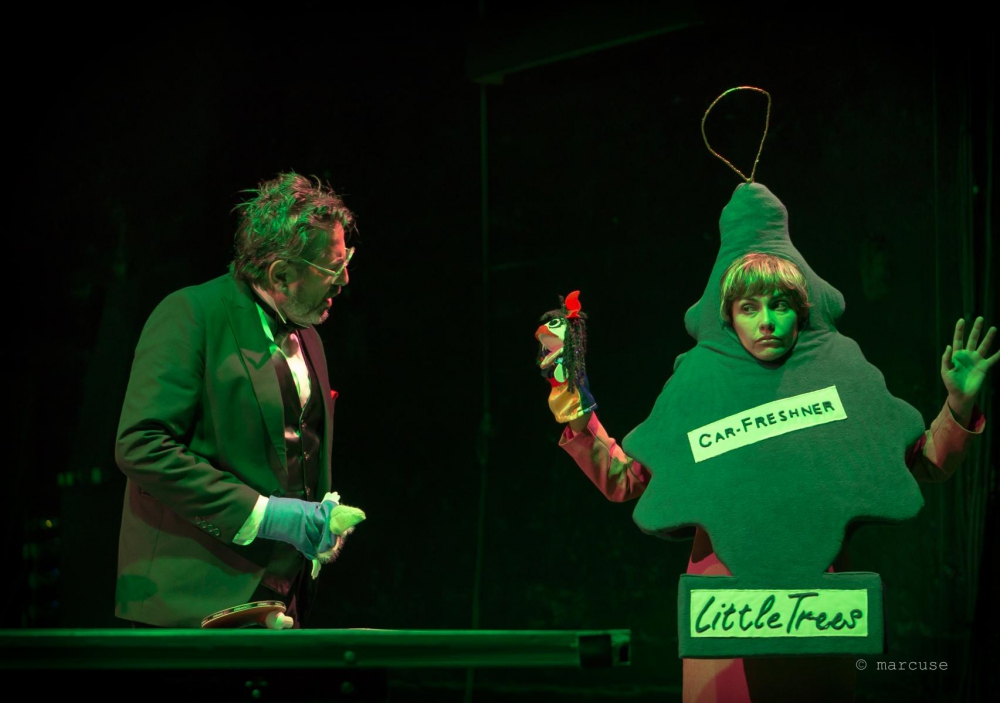 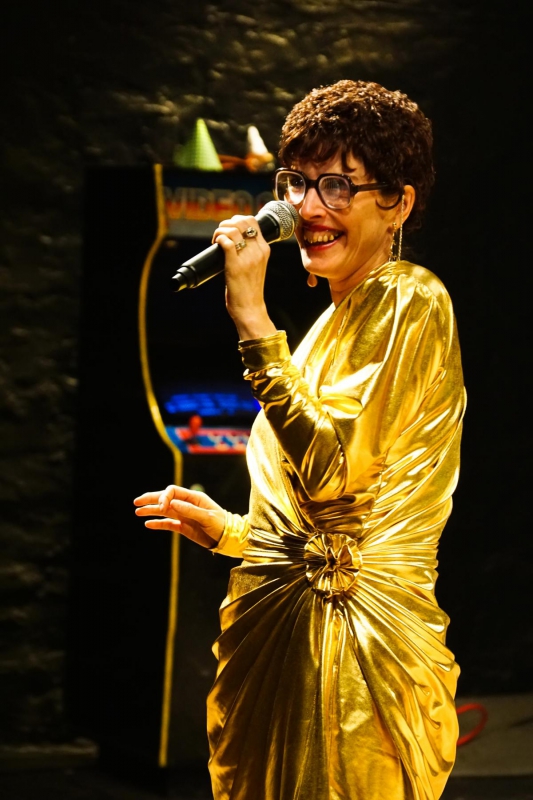 In Spanish with English and German surtitles