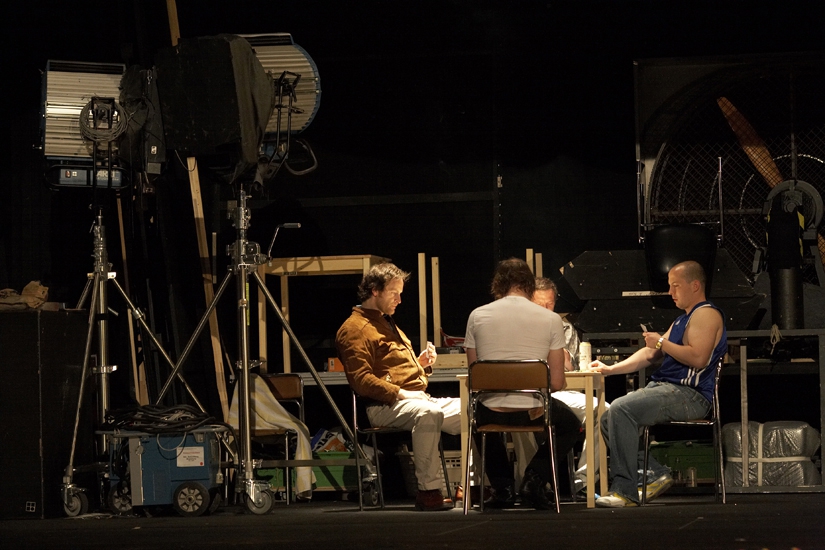 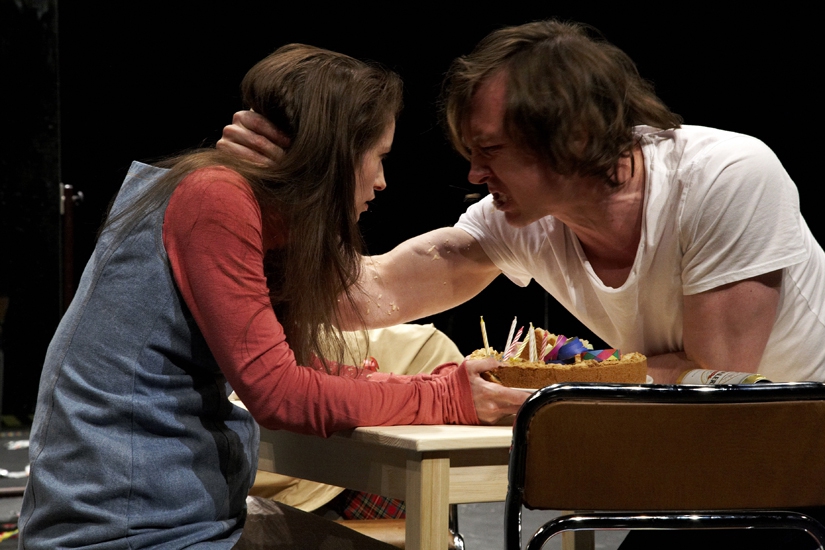 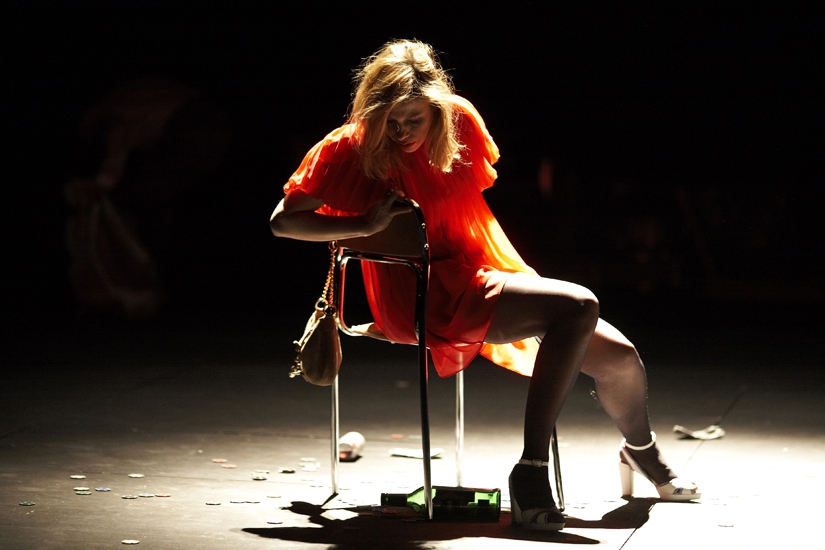 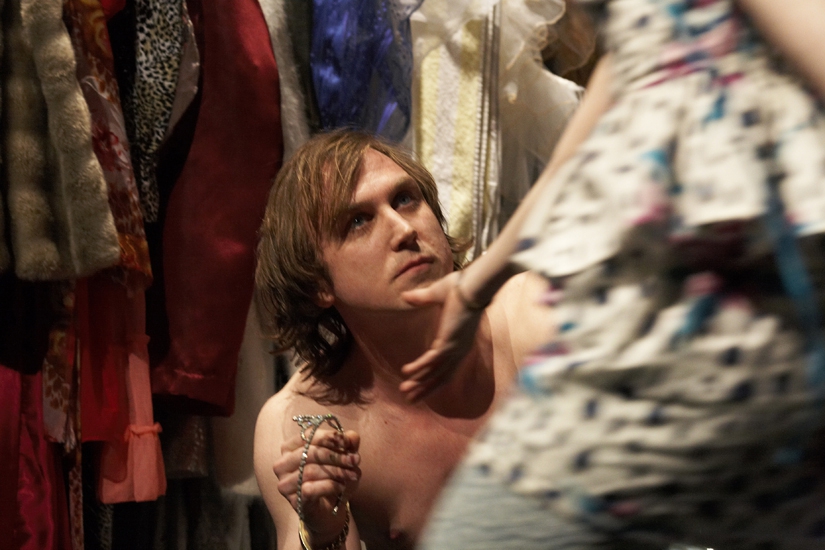 Blanche DuBois has asked the school where she teaches English for time off. Her nerves have been on edge since she lost the family estate, Belle Rêve. She is visiting her only living relative, her little sister Stella in New Orleans. Stella willingly puts her up in her small, two-room apartment and takes care of Blanche who intimidates her with her constantly changing moods.
In Blanche’s eyes, Stella has lowered herself socially. She is married to Stanley, a Polish immigrant and factory worker whom Blanche finds as terrifying as she finds him sexually magnetic. She tries to convince Stella into a separation, even though Stella loves Stanley and is expecting his baby.
In the course of an evening of poker, Blanche meets Stanley’s friend Mitch with whom she seeks a way out of an increasingly tense atmosphere. Stanley, who has become suspicious of Blanche’s stories about her past and is keeping a close eye on her fondness for alcohol, begins to make enquiries about her.
While Stella is lying in labour in hospital, the conflict between Blanche and Stanley escalates. Stanley confronts Blanche with her lies; reality barges into Blanche’s carefully crafted fantasy world and finally pushes her over the edge.