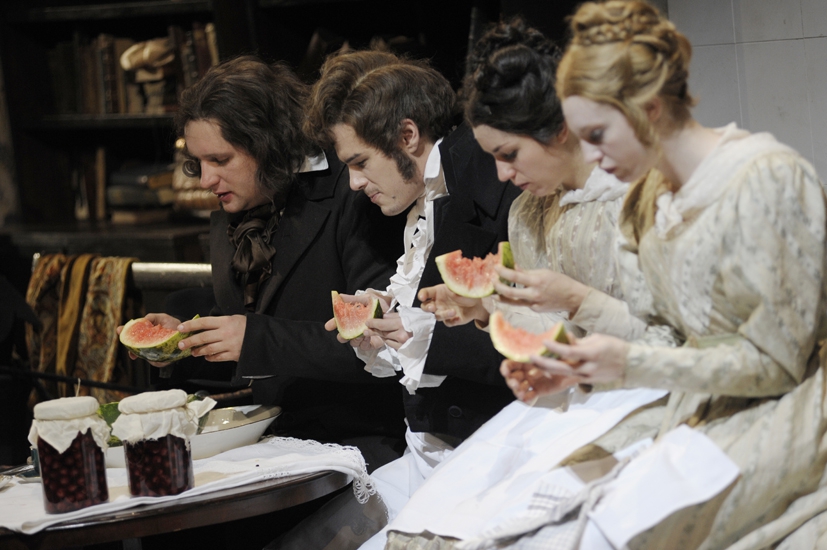 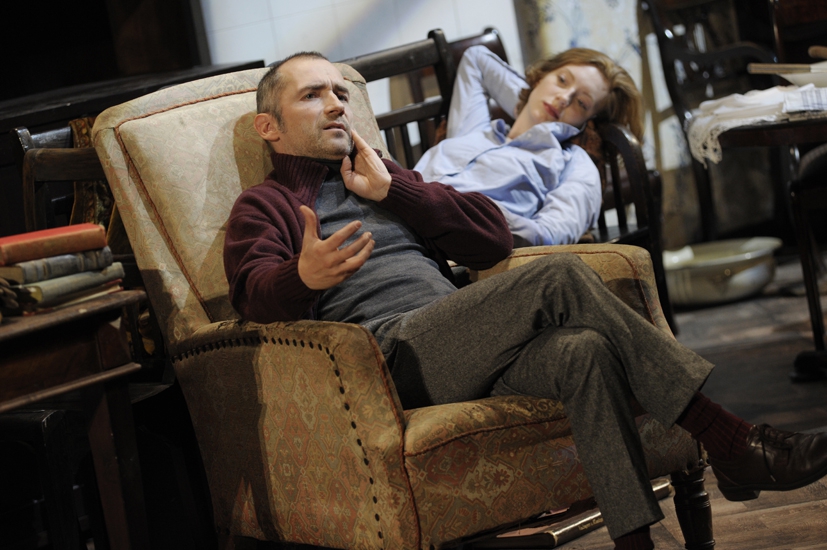 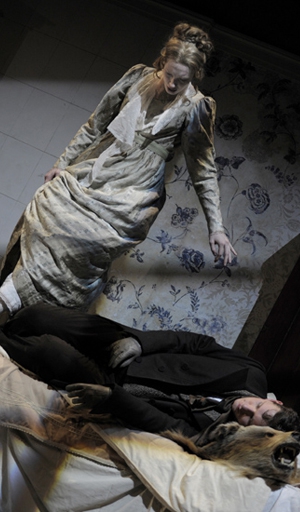 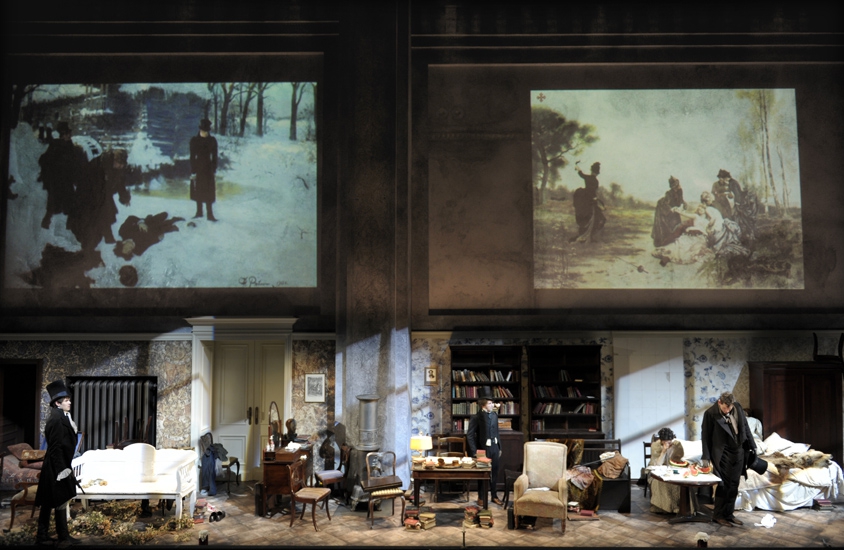 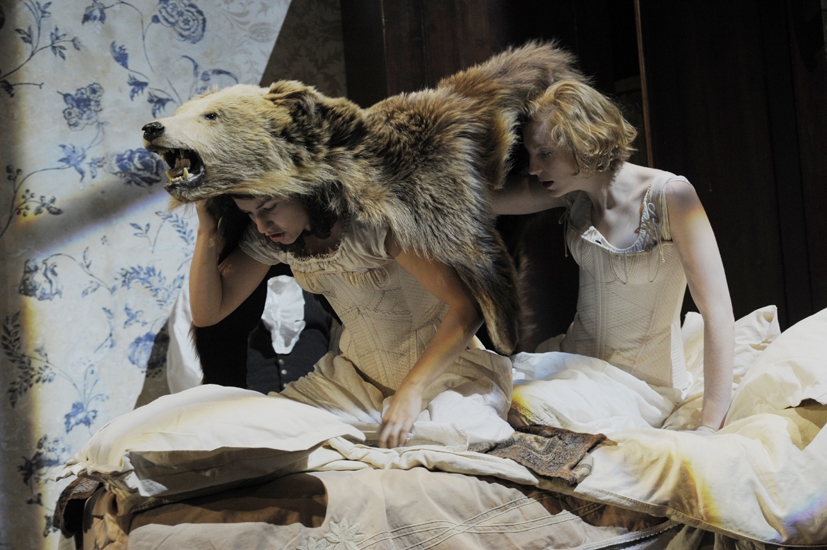 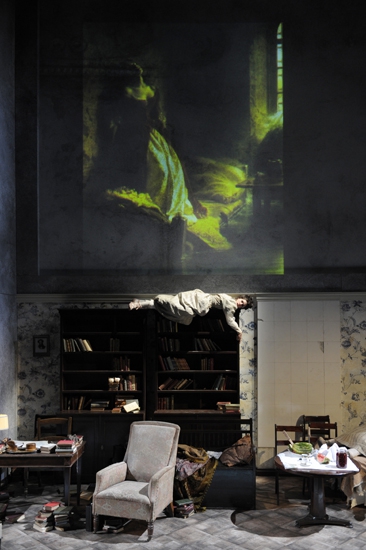 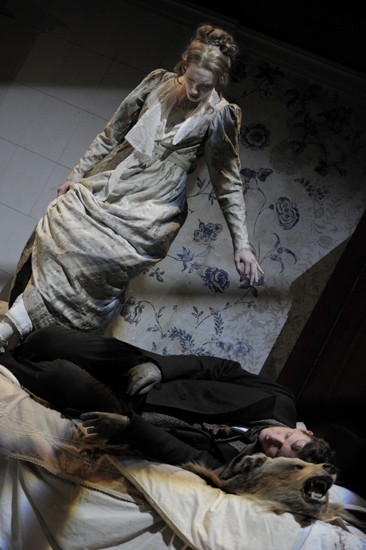 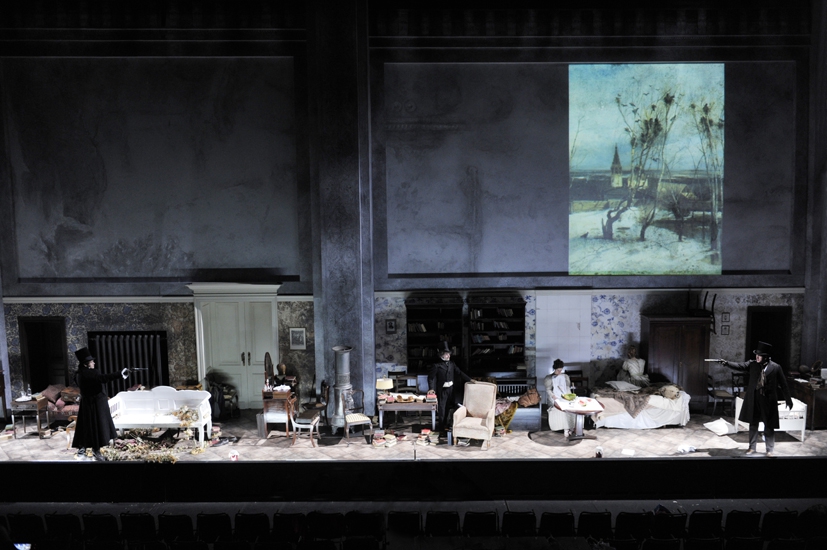 »Am I your victim?« asks the 17-year-old Tatyana in one line of her letter to Eugene Onegin who is eight years older. Filled with passion, the landowner’s daughter sets pen to paper by candlelight and, in a blazing love letter, confesses her feelings to a man she barely knows. But Onegin rejects her. He enjoyed the flamboyant world of the St. Petersburg nobility until it bored him, danced at balls and courted actresses until, through his uncle’s death, he inherited an estate. Now the bored dandy fills his time by riding, eating and reading. A change to this is offered him by his conversations with the young, idealistic dreamy poet Lensky who adores his fiancée Olga, Tatyana’s younger sister. Having ignored Tatyana’s courageous confession, Onegin flirts with Olga at a ball. Lensky challenges him to a duel; Onegin’s bullet kills him. After a long journey, Onegin returns to St. Petersburg two years later. He meets up again with Tatyana, now married to a general and a popular high society hostess. Onegin falls in love beyond all measure, and now confesses his side in a letter to his love ...