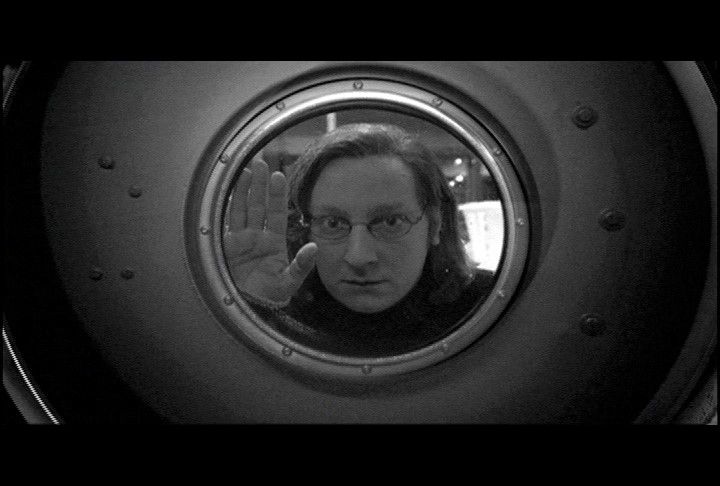 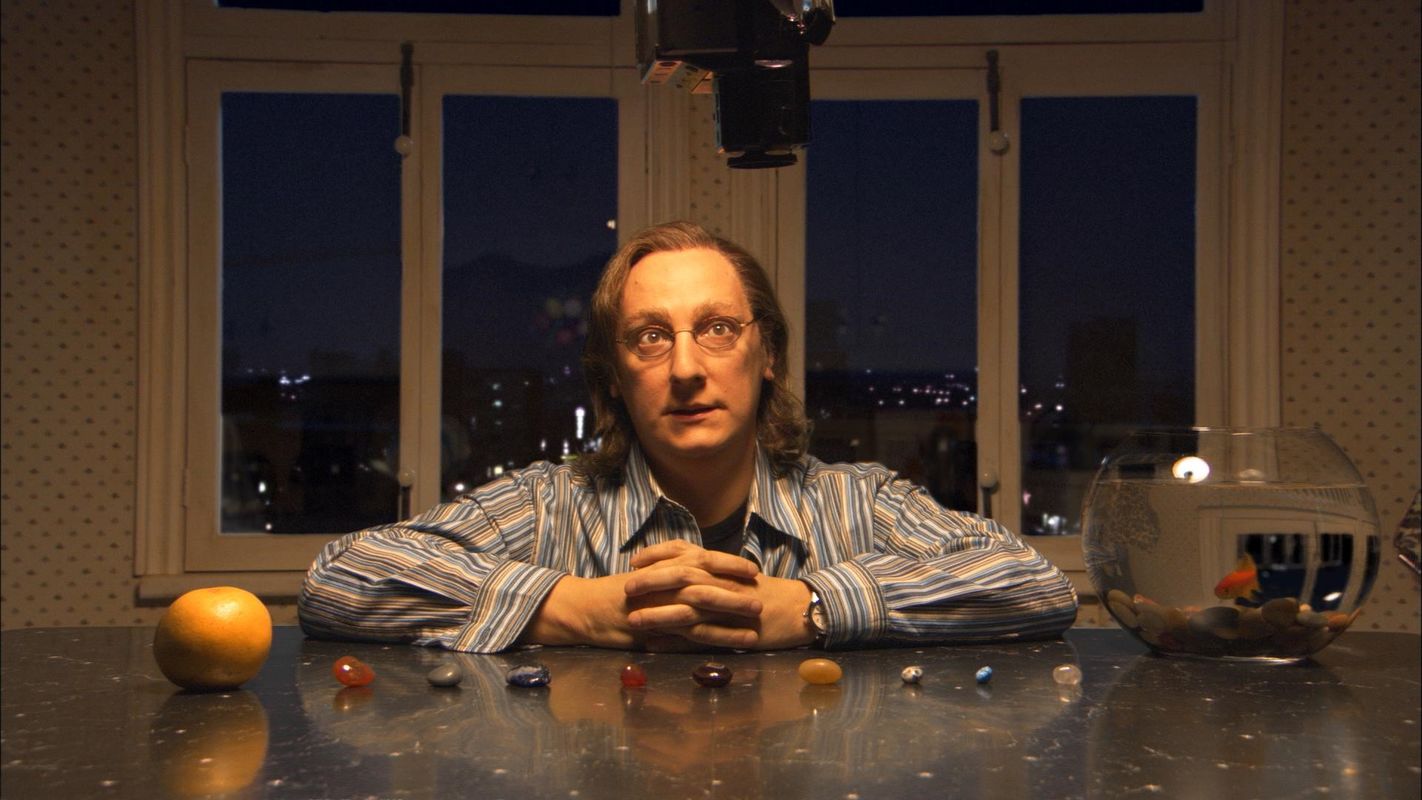 With the whimsical comedy »La Face cachée de la Lune« (»The Other Side of the Moon«) - the Oscar-nominated cinema version (2003) of his play of the same title - we present another film by this year's Artist in Focus Robert Lepage at our partner cinema Eva Lichtspiele. Lepage not only directed the film, but also plays the two main roles. As in »The Confessional«, an opposing pair of brothers is at the centre of the action. Philippe and André, the brothers at odds, personify the competition and the interstellar conflict between Russians and Americans in Lepage's comedy: the thoughtful and dreamy 40-year-old single Philippe is a great admirer of space travel. After the suicide of his mother, who was suffering from urgent kidney problems, he has to get together with his arrogant brother André, a weather forecaster on television. As in his play »887«, which can be seen at FIND as well, memories of childhood and youth play a central role in Lepage's film cosmos - as does the question of whether we are the only ones in the infinite expanse of the universe.


The »Artist in Focus: Robert Lepage« program is supported by the Embassy of Canada and the Québec Government Office in Berlin.