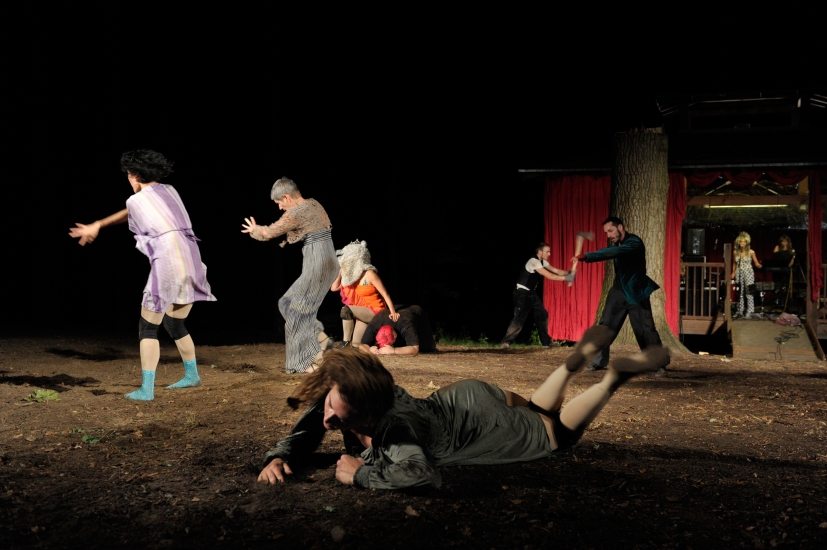 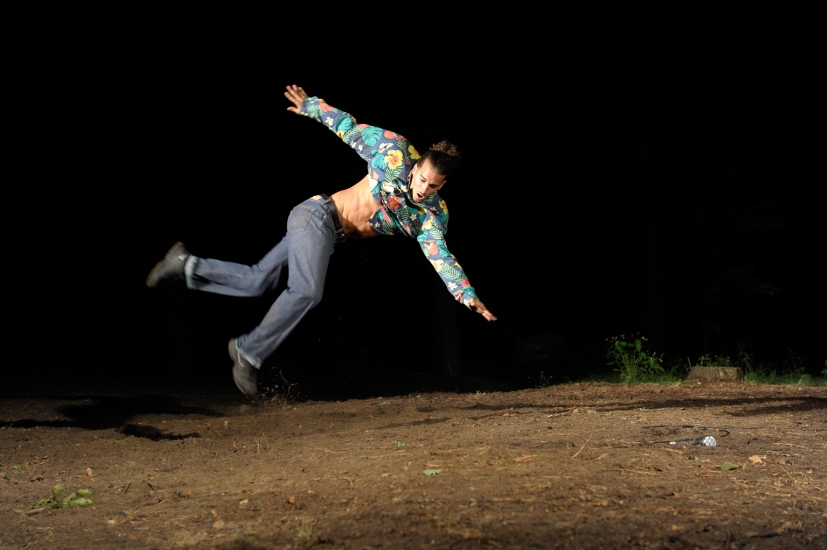 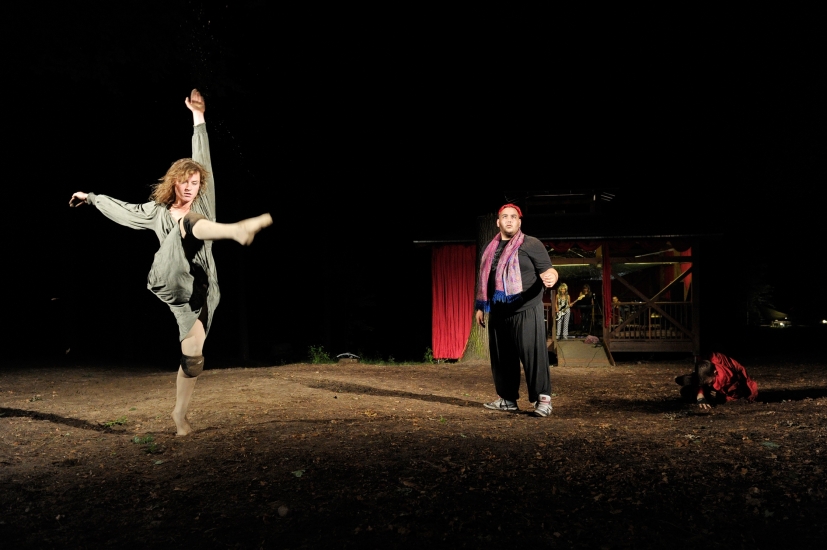 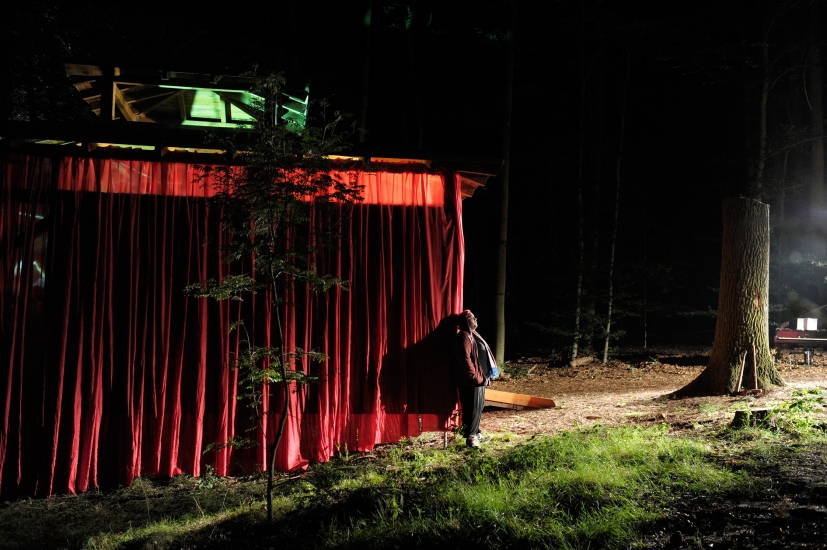 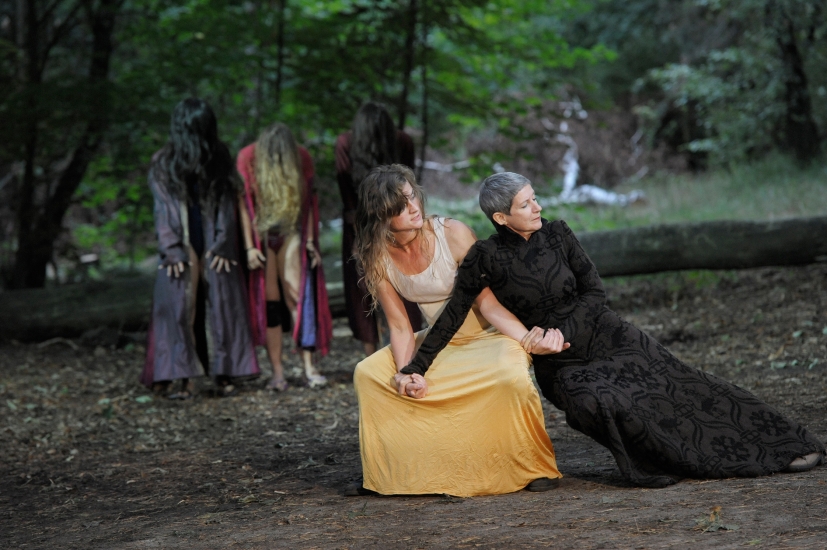 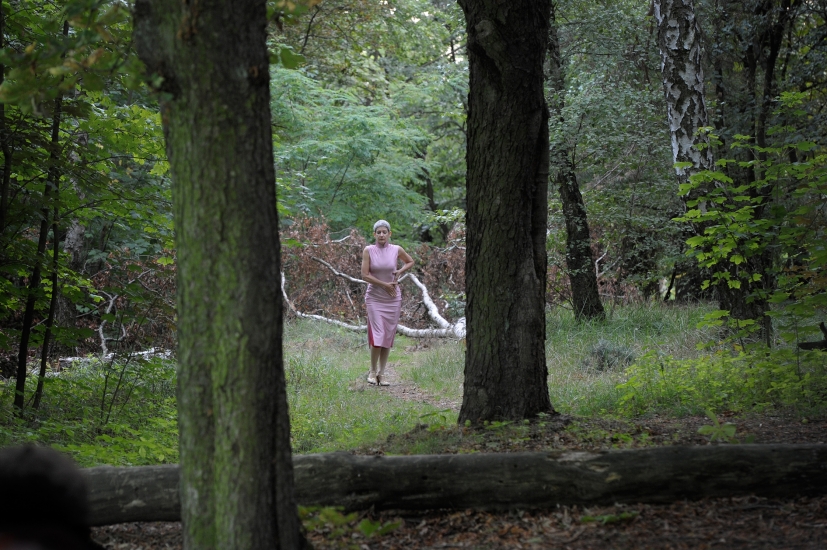 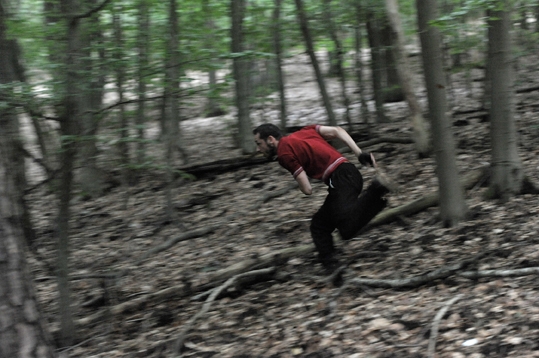 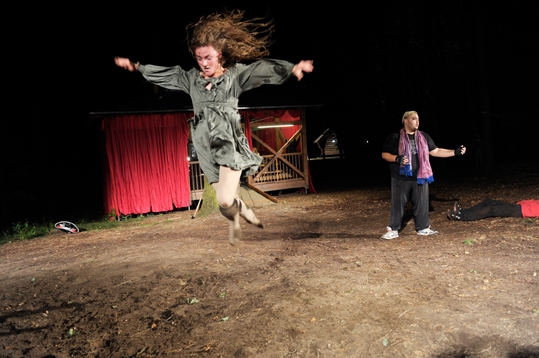 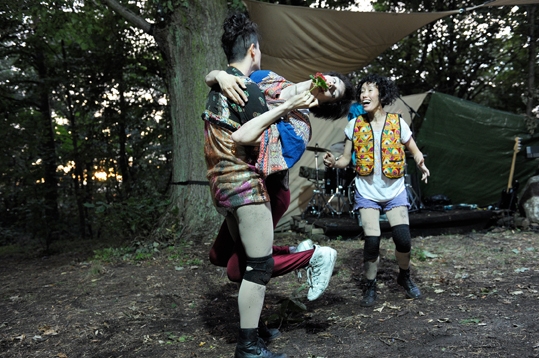 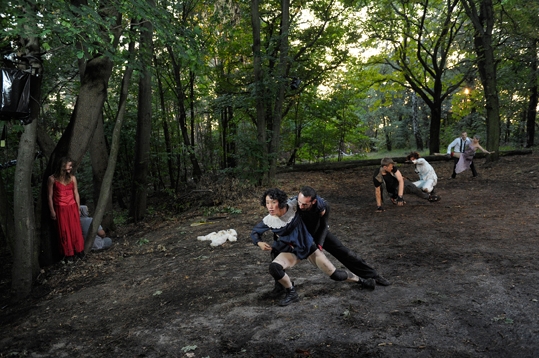 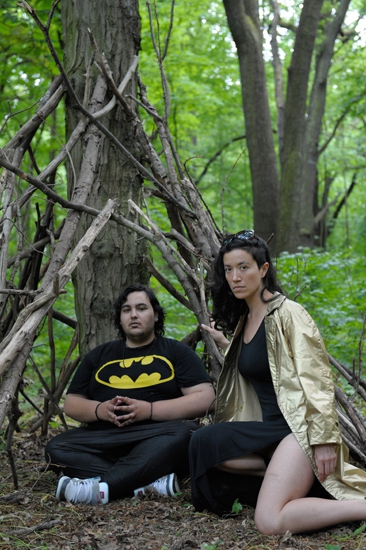 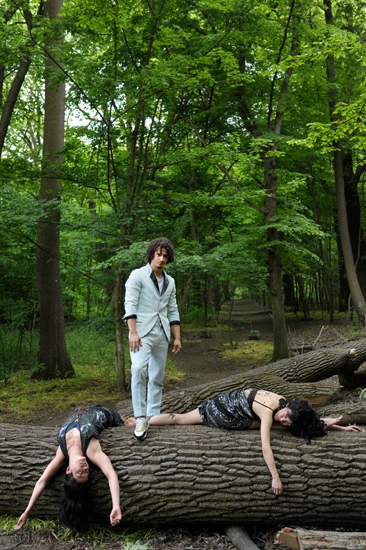 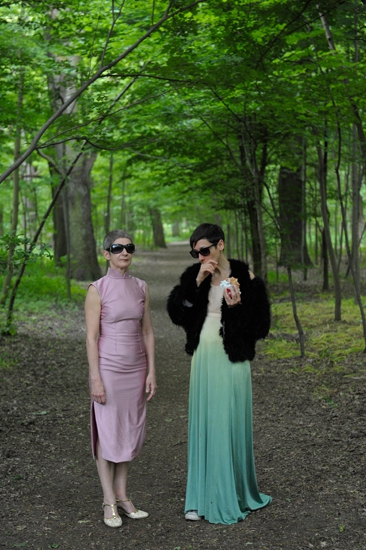 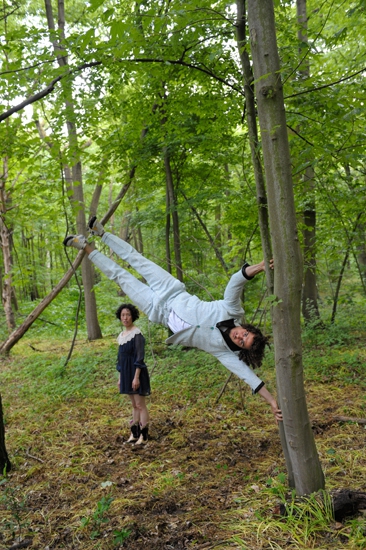 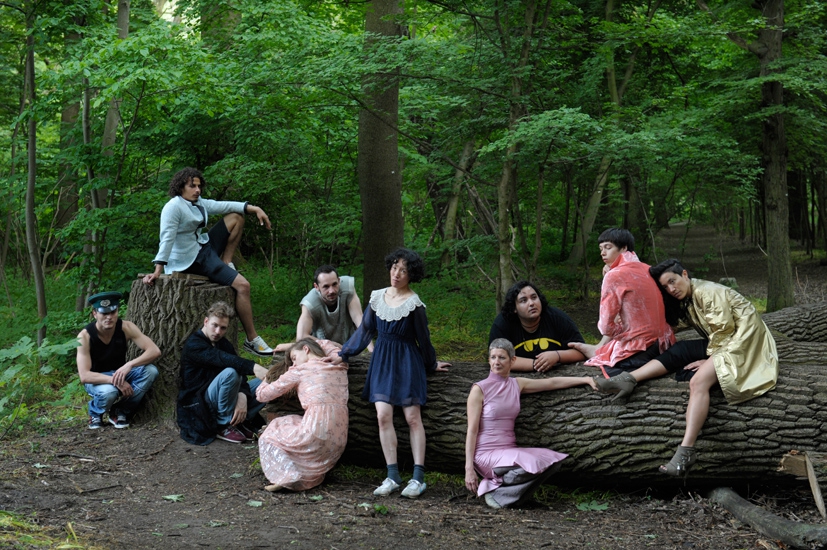 FOREST: THE NATURE OF CRISIS


Premieres on 10 August 2013 at the Müggelwald
Other performances: 12-14 and 16-19 August
On 19 August film stream with live music at the Schaubühne

Meeting point at 7pm at the entrance of the forest vis-à-vis the »Rübezahl« parking space, Müggelheimer Damm 143. How to get there: Take the S3 (in direction Erkner) to S-Bhf. Köpenick, than change to bus X69 (leaves every ten minutes) in direction Müggelheim to the »Rübezahl« station.

No other place is associated with fear as much as the forest – and not only in fairy tales. At the same time, it’s a place where protagonists undergo an internal transformation. In literary and cultural history, »concepts of the forest« were reactions to a sense of crisis within a society and, as in the case of Robin Hood, even provided fertile ground for political opposition. »FOREST: THE NATURE OF CRISIS« is a theatrical tour of the Müggelwald forest, accompanied by dance, performance art, texts and music. The performance asks whether, during an era of crisis, there can be a return to nature and explores the associated desires and the significance of the regional in times of a global crisis. »FOREST: THE NATURE OF CRISIS« scrutinises the cultural patterns attached to the forest and relates them to its myths, fairy tales and images. A piece of Berlin forest is turned into a contemporary artificial landscape where we encounter environmentalists, forest campaigners, economists and freaks. For one night, the forest comes to town. The performance will be broadcast to the Schaubühne and accompanied by live music there.

Premieres on 10 August 2013 at the Müggelwald