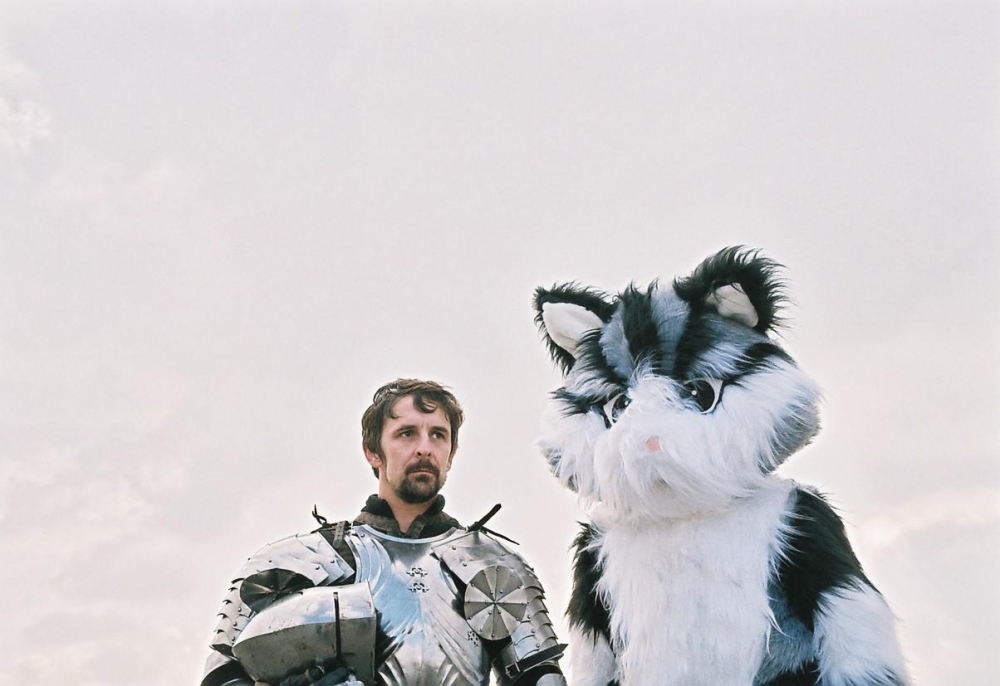 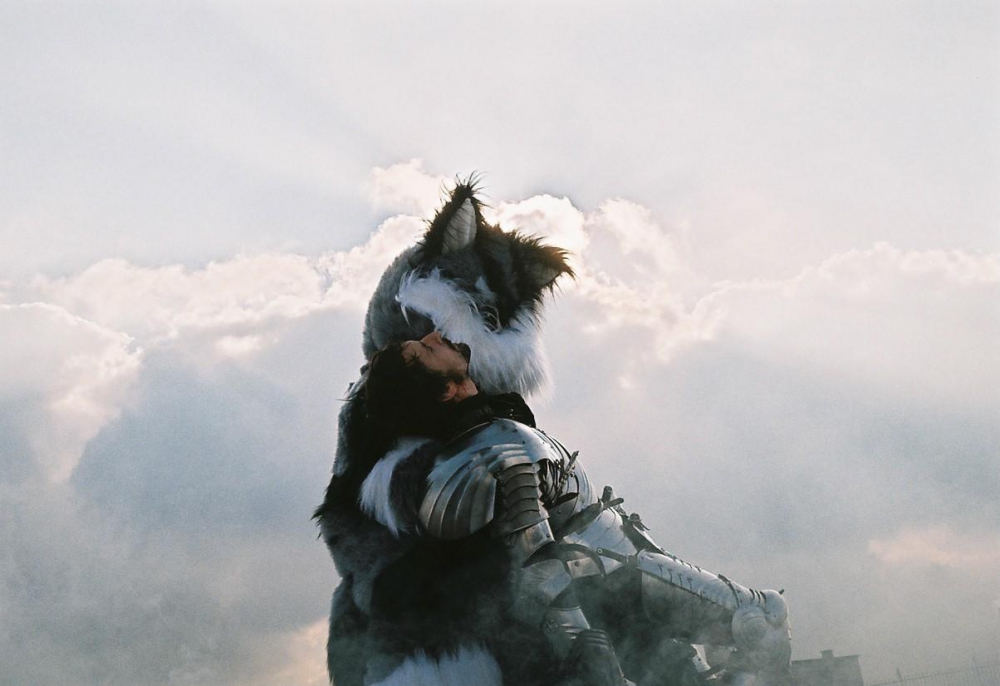 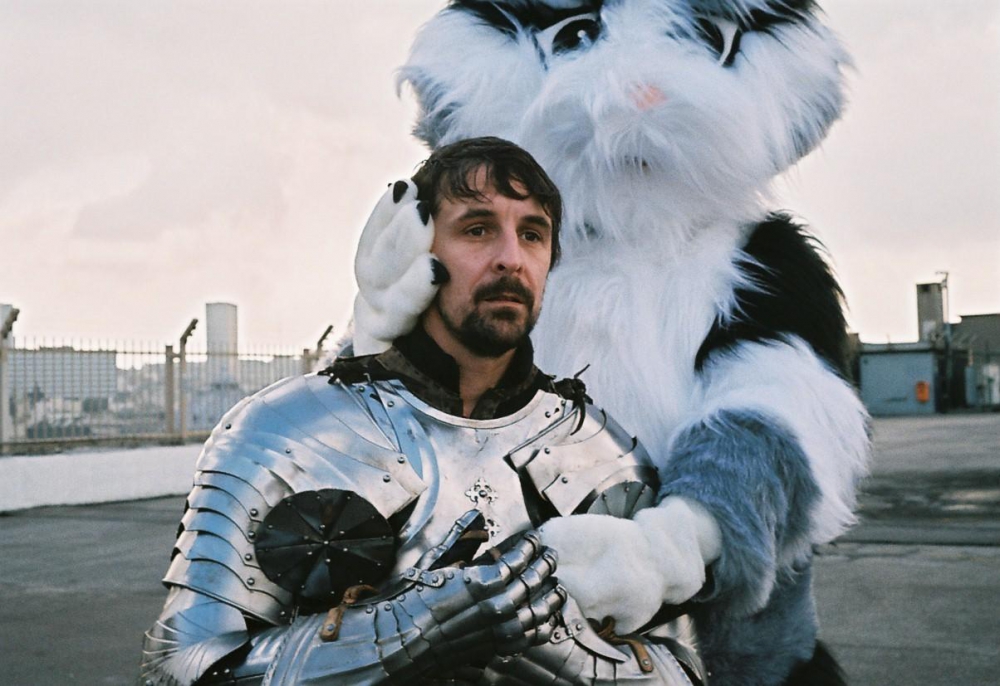 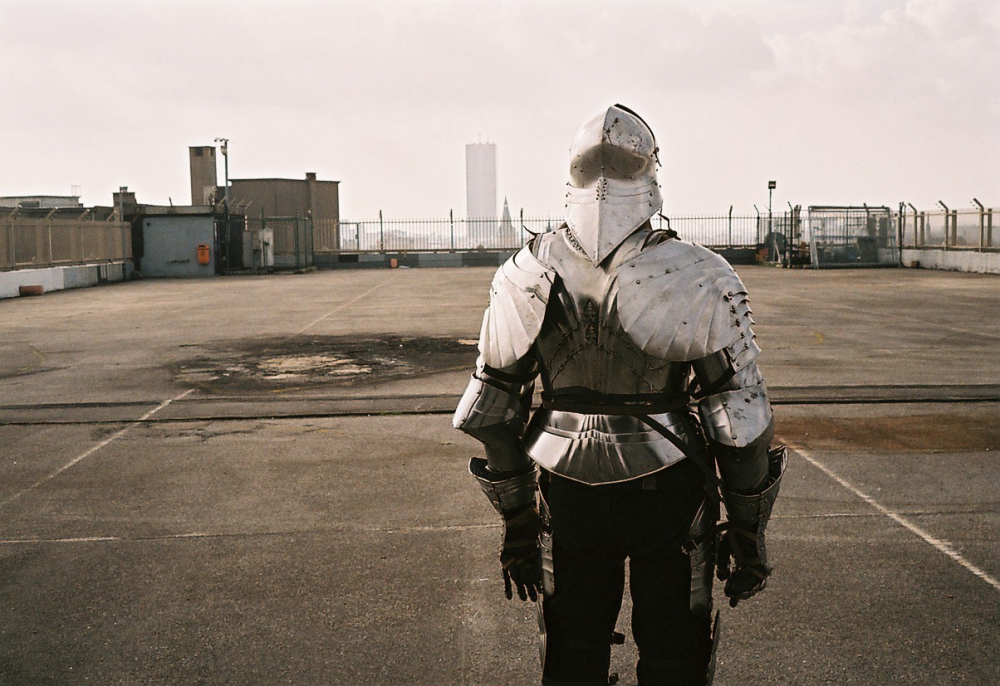 From here I will build everything

A project by Cédric Eeckhout

»My mother is Wallonian and my father is Flemish. They divorced in 1982. Ich bin en Europäisch produit. And I am in crisis. Just like Europe.«
Actor Cédric Eeckhout detects in his first self-created performance with his mother and his tomcat Jesus political and private crisis scenarios between his own life and developments in the European Community – beginning with the shared initials CE, Cédric Eeckhout and Communauté Européenne, and ending with painful separations in his personal life and, sandwiched between debt crises and Brexit, the gradually disintegrating EU. He embarks on the search for a relationship which will last.