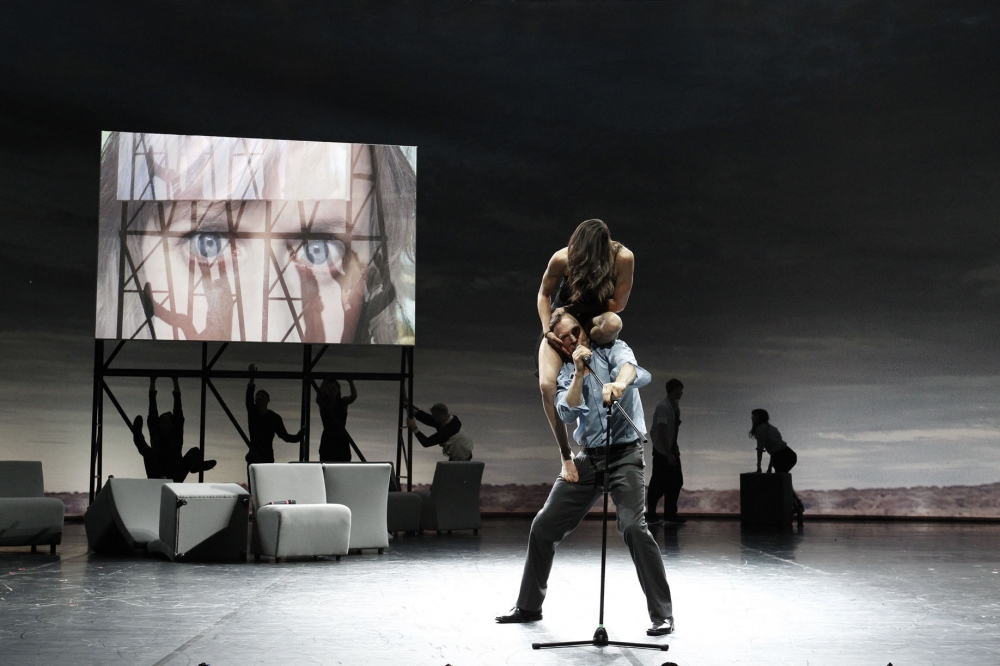 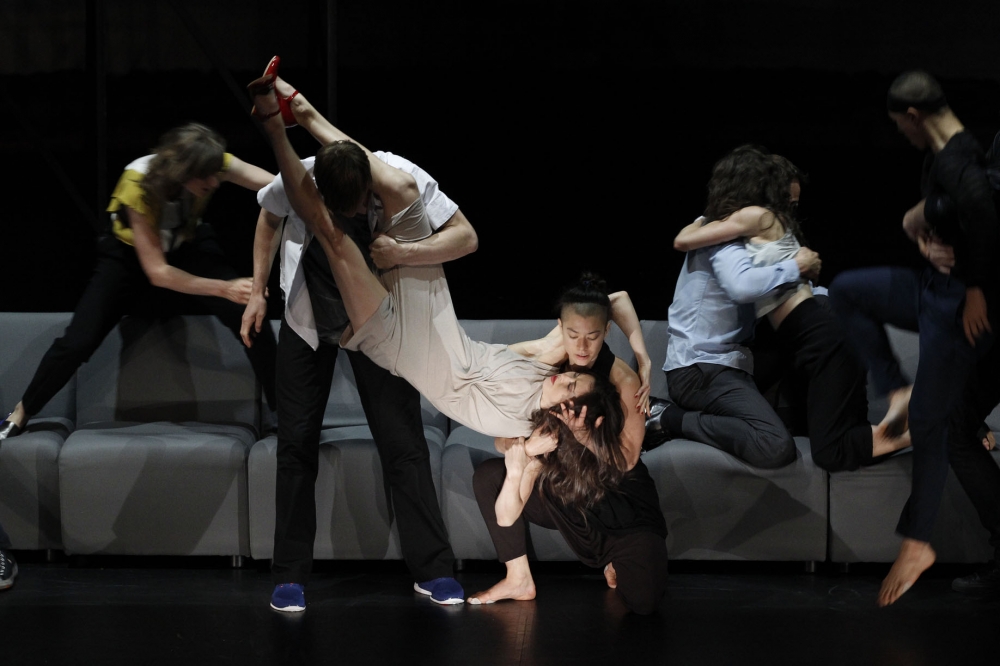 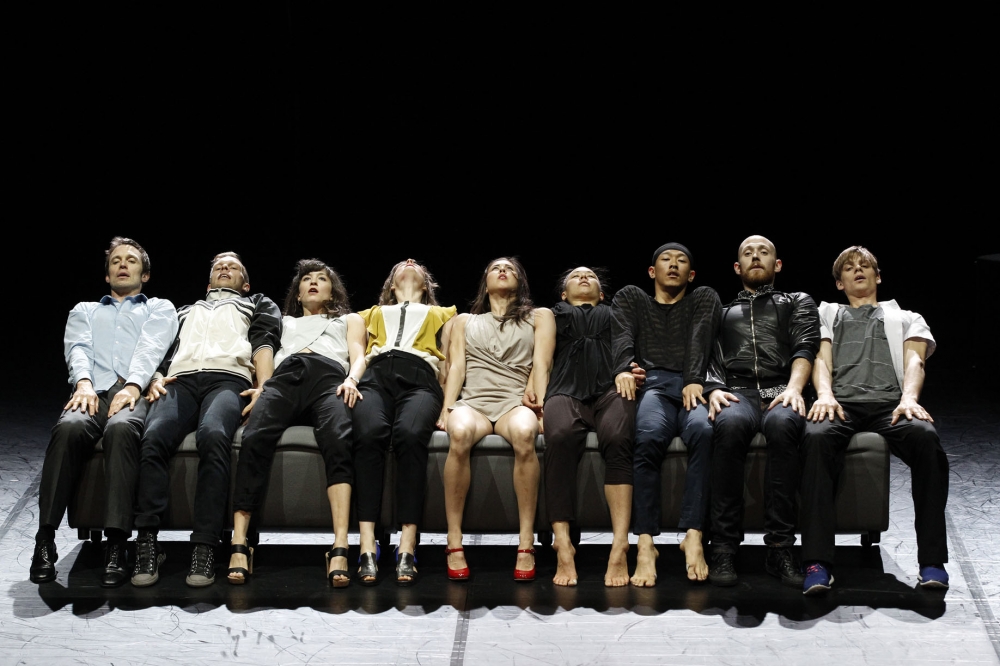 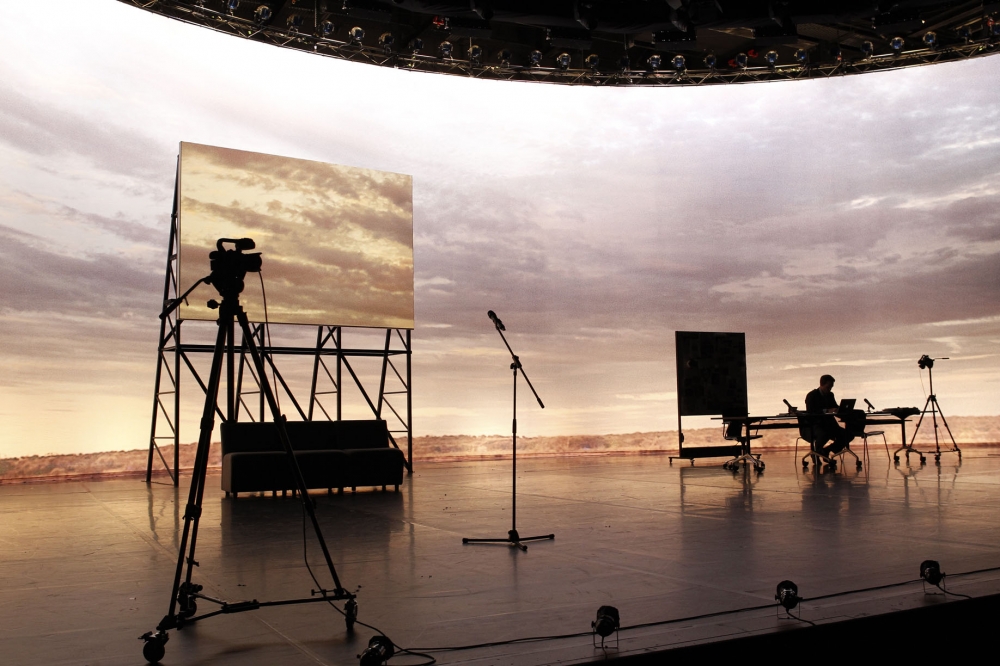 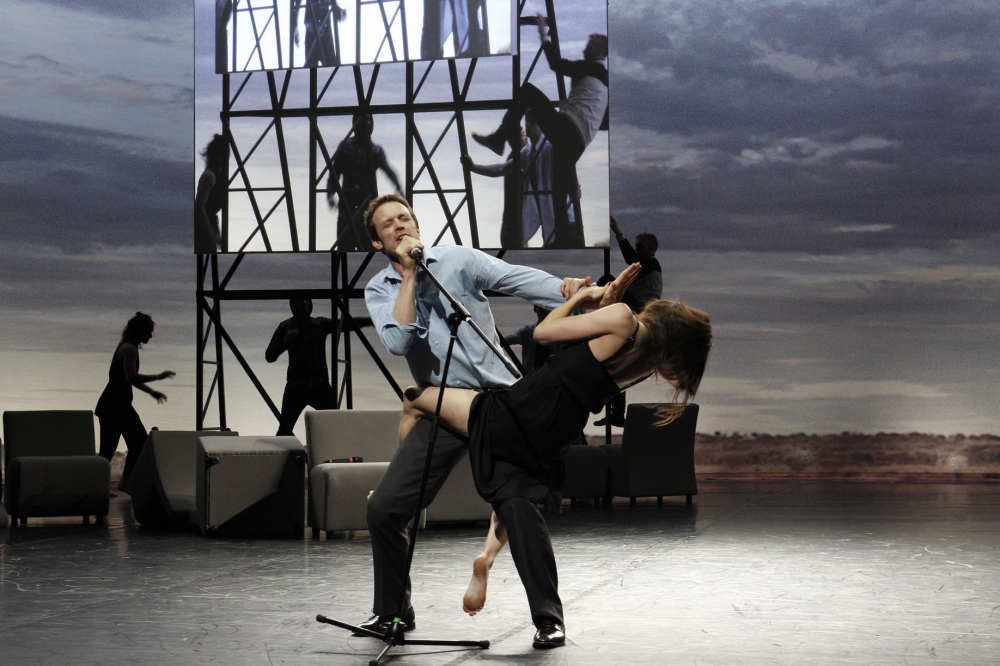 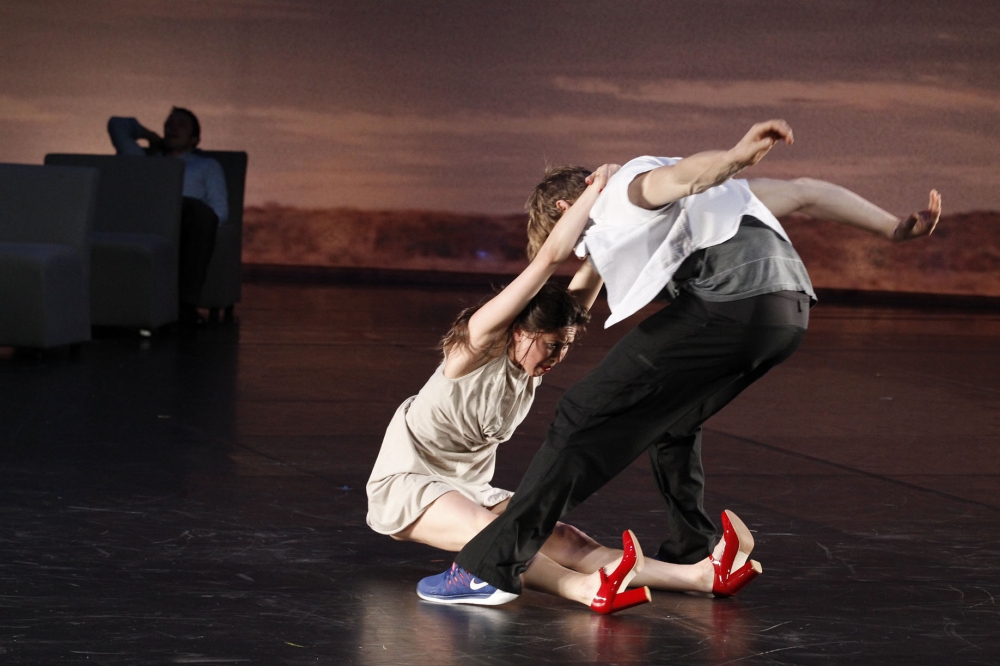 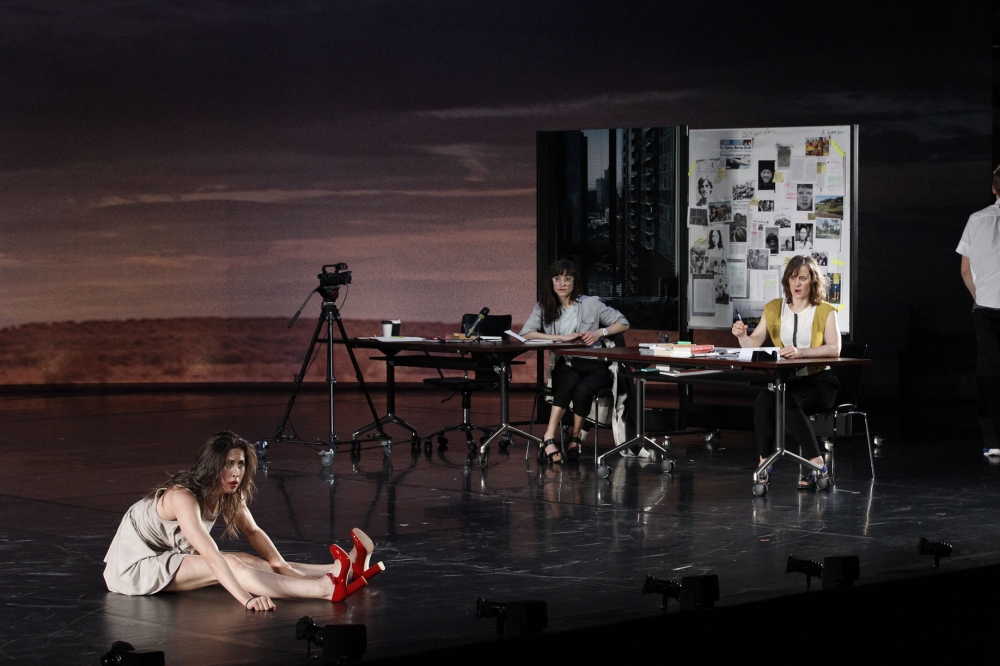 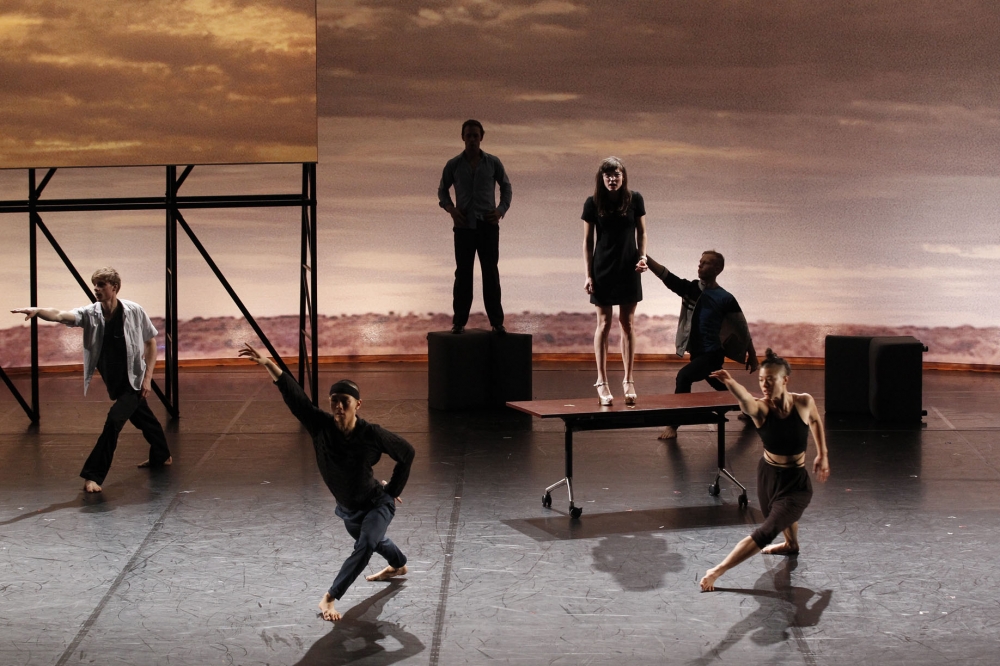 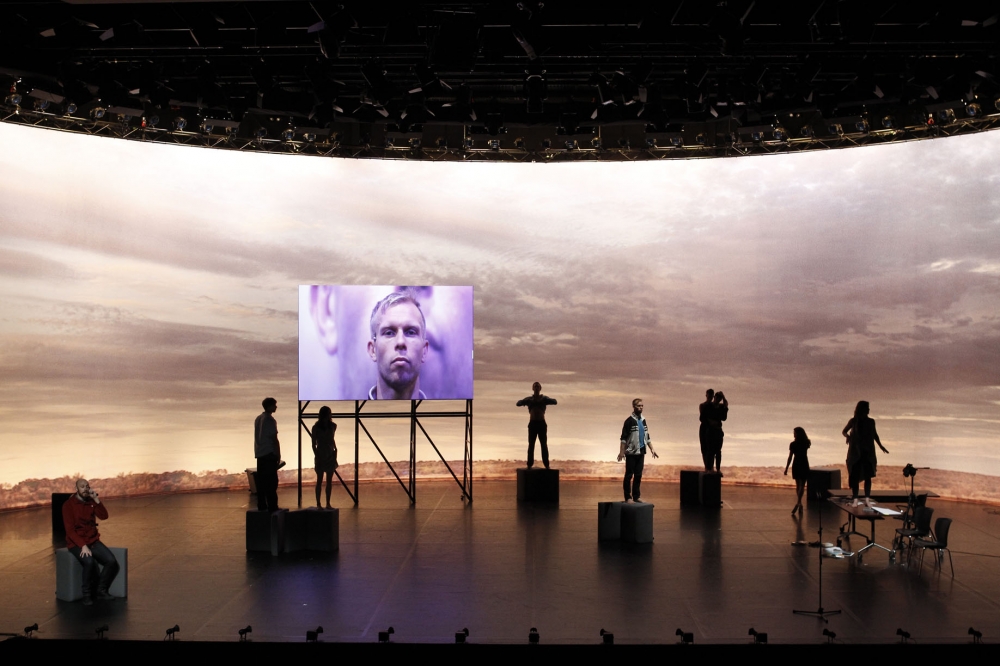 A powerful, darkly humorous exploration of identity in the age of social media, Complexity of Belonging peers into the lives of nine interconnected individuals as they grapple with the question: how and where do I belong? Nationality, gender, sexuality and history collide and fragment on stage in this audacious, theatrical exposé into the daily trials of surviving in a hyper-connected, hyper-sensitive, globalised society.
Complexity of Belonging is a masterful take on contemporary theatre, seamlessly integrating text, movement and music to create a work of theatre that is in and of its time.

Read more about the production in an essay by Joseph Pearson in our new column Pearson's Preview: Falk Richter goes Down Under.