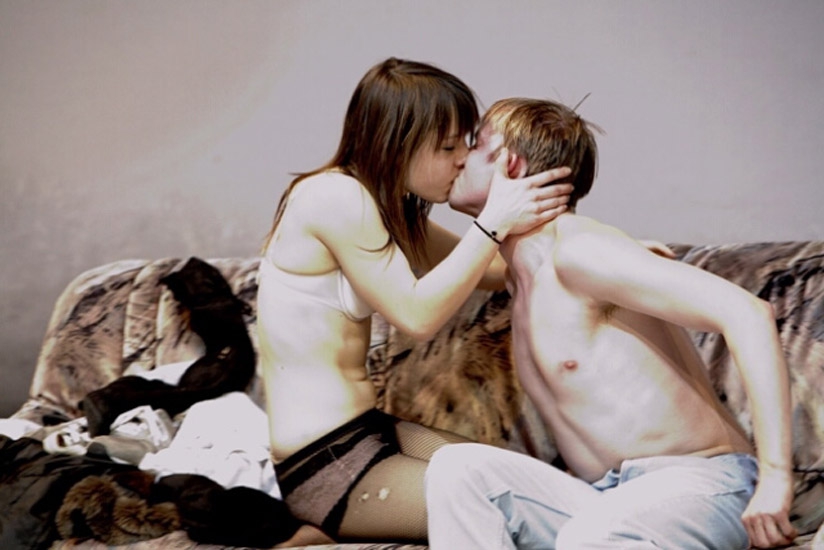 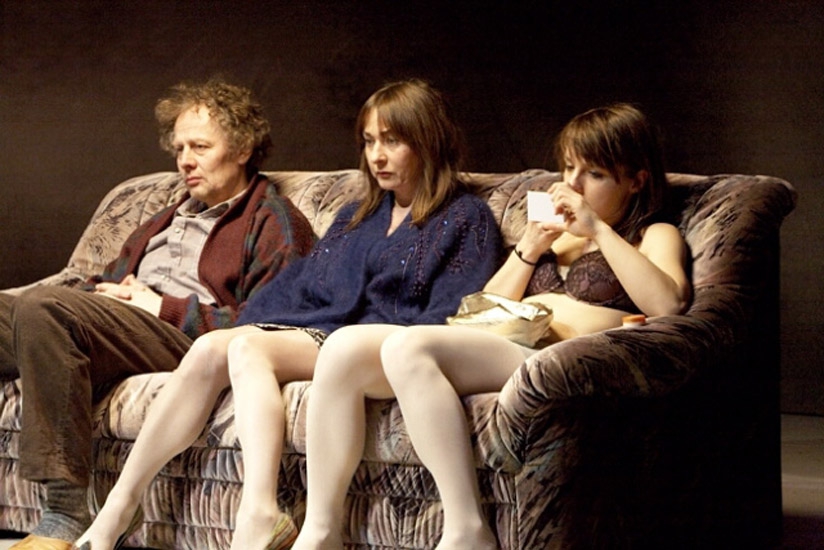 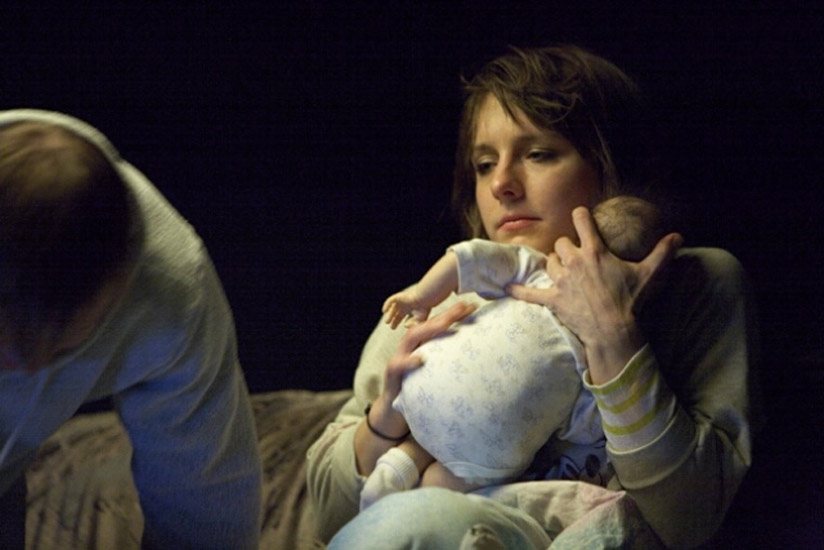 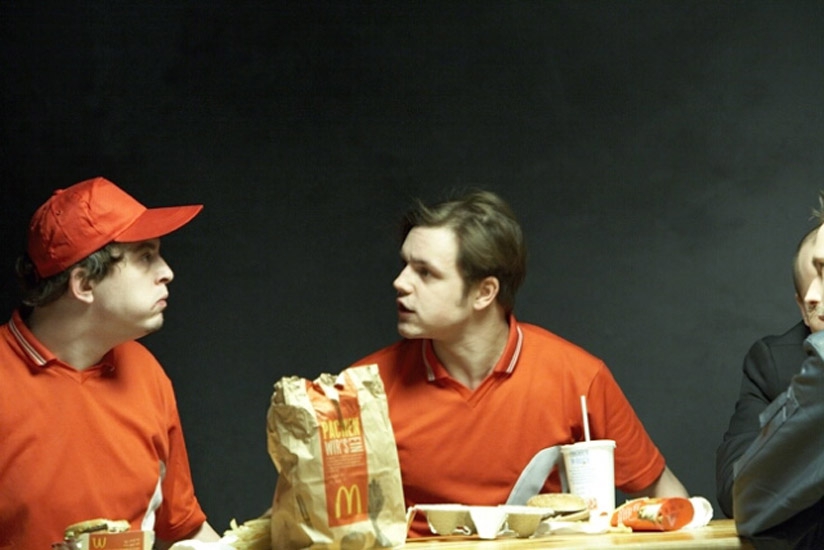 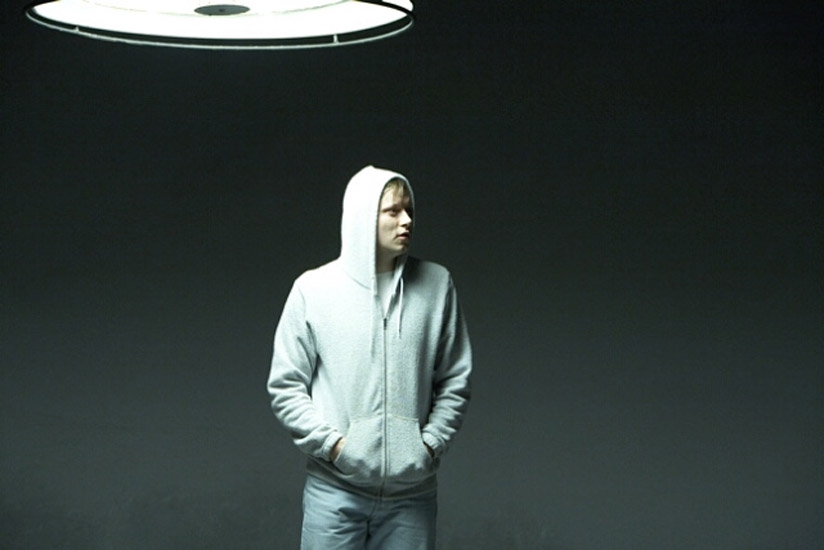 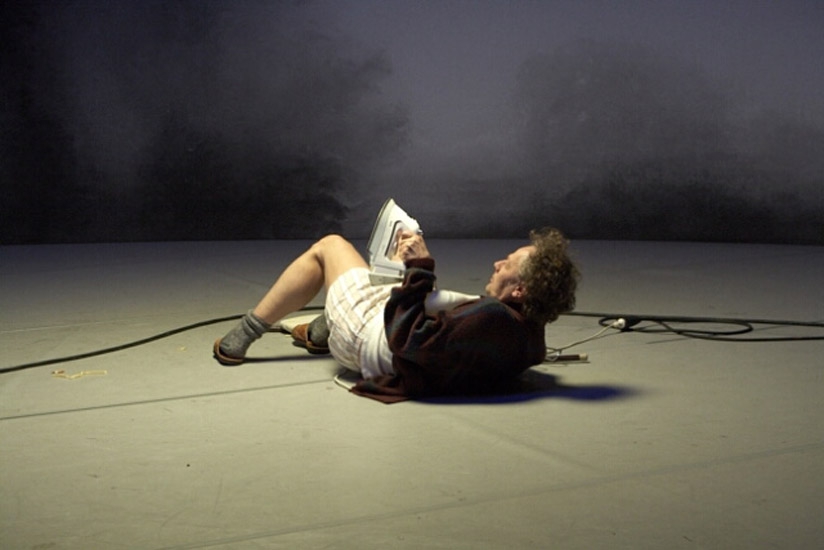 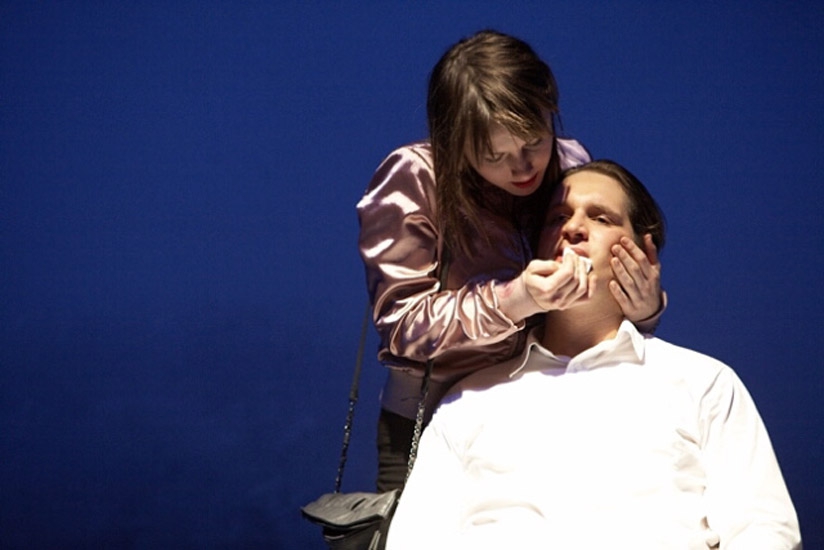 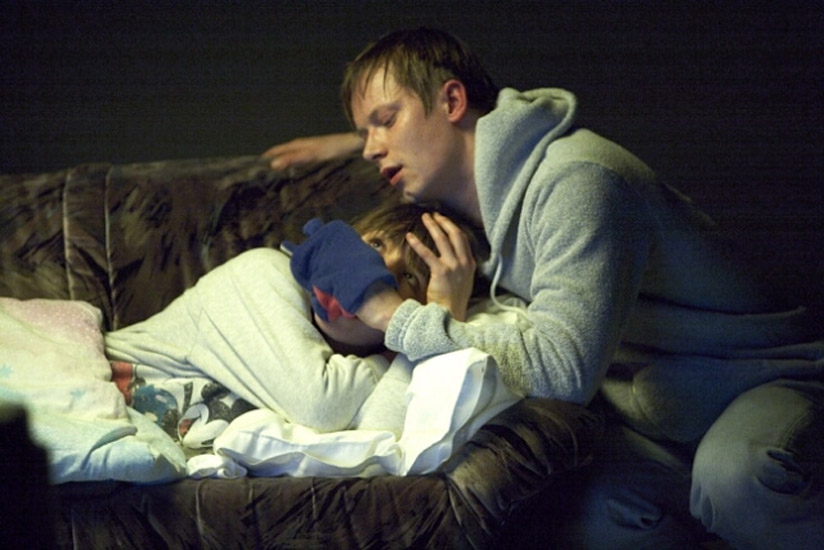 »Saved« depicts a world in which it seems as though there is no hope. The young Len moves in with his girlfriend Pam, who still lives with her parents. The parents, Harry and Mary, haven’t spoken to each other in years. Very soon Pam’s initial affection for Len also flips over into its brutal opposite. Undisturbed Len sticks to her, although Pam constantly makes him feel her contempt. She falls in love with Fred, a thug in Len’s gang, and quickly falls pregnant by him. When Pam leaves the pram unattended in the park, the baby is brutally attacked and killed by Len’s thugs. Fred looks on detached. Edward Bond has called »Saved« an »almost irresponsibly optimistic play«. This optimism displays itself above all within the character of Len, who recognises the hopelessness of his fellow human beings but still does not turn away from them.